Alex MacLean has taken photography to a whole other level...literally. He is a licensed pilot, with a background in architecture who has flown his plane over most of the United States (as well as other countries) documenting changes in landscapes. His photographs are powerful and intriguing, as they also show the effects that humans have had on natural environments.

I hope you aren't afraid of heights, because you're about to go on a magnificent ride. 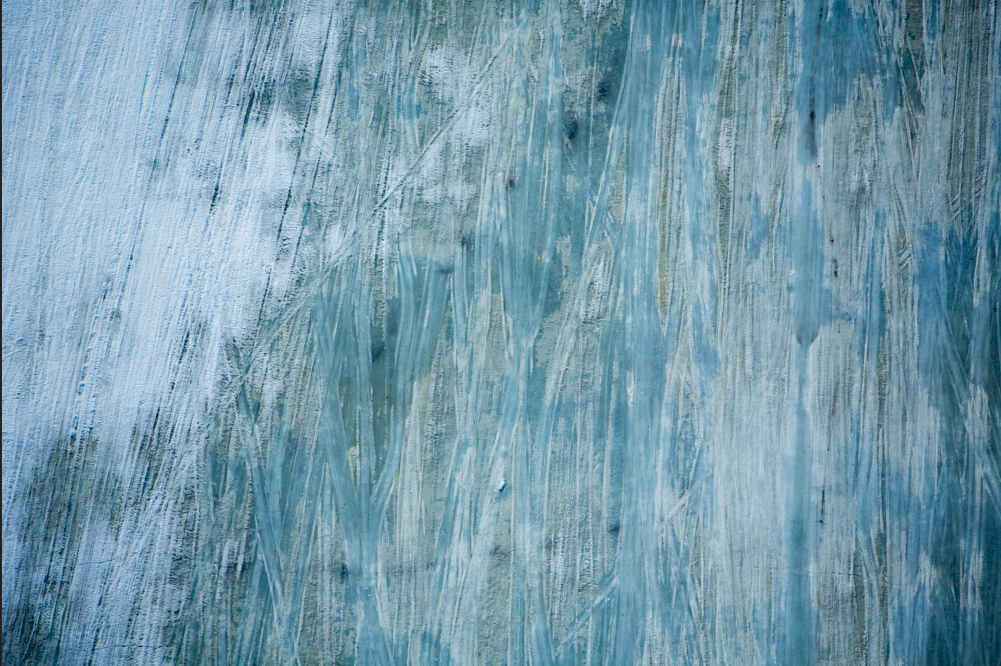 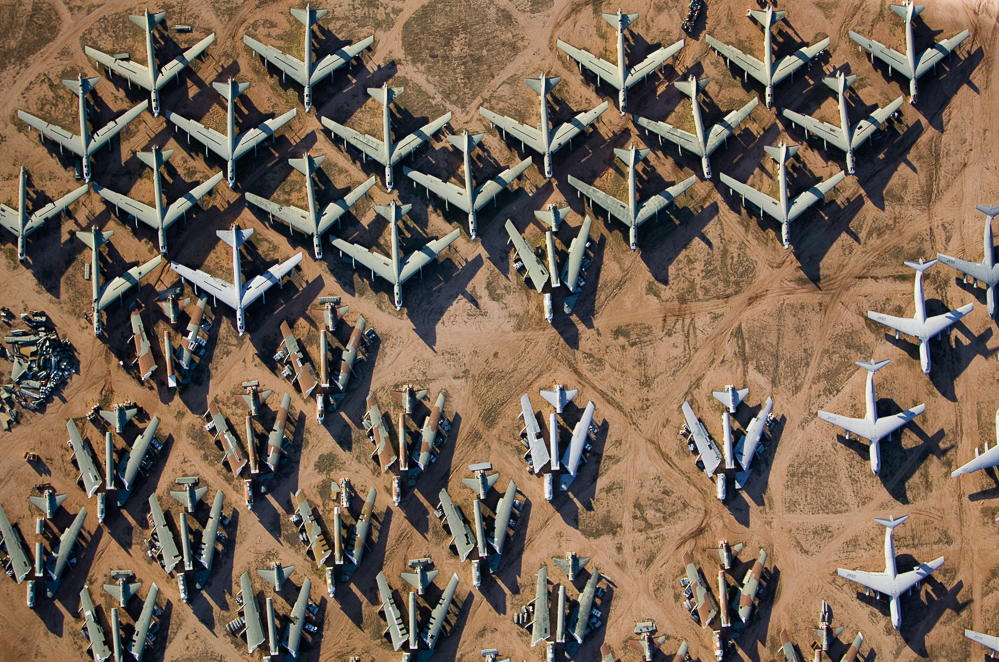 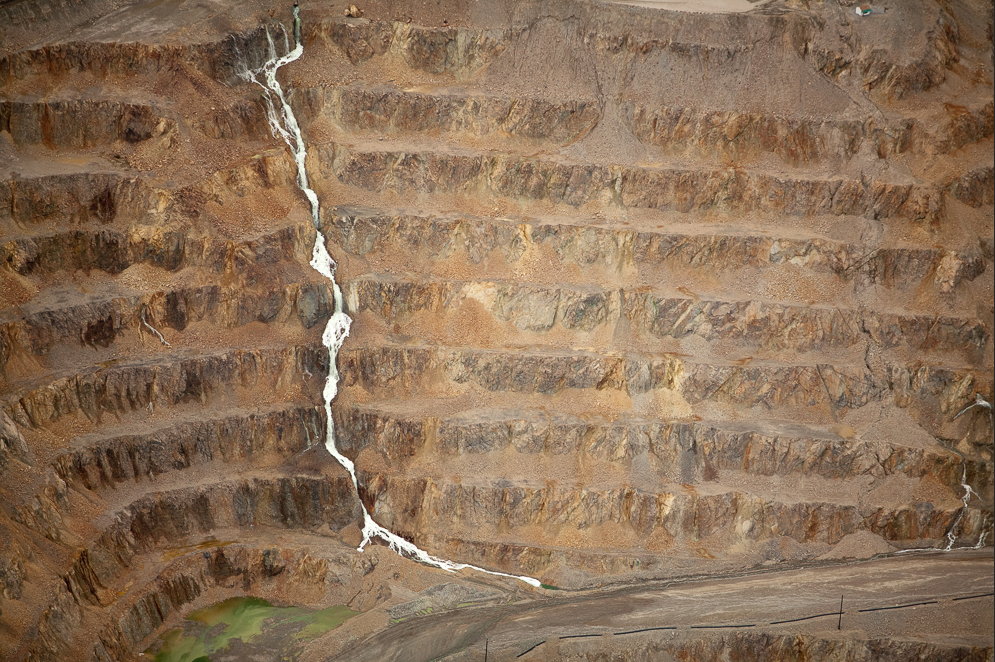 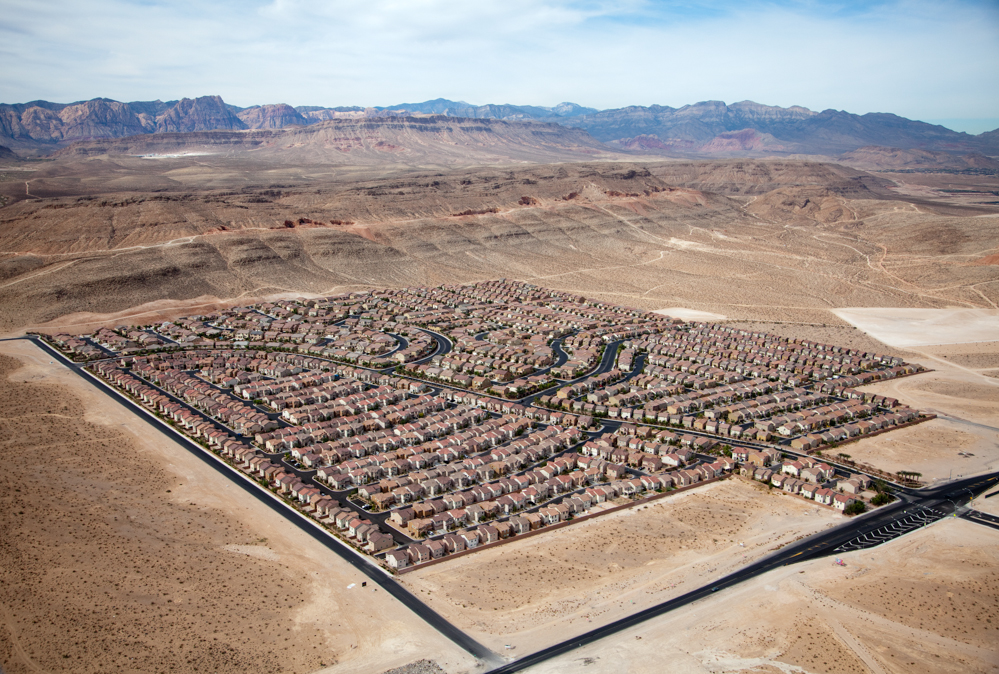 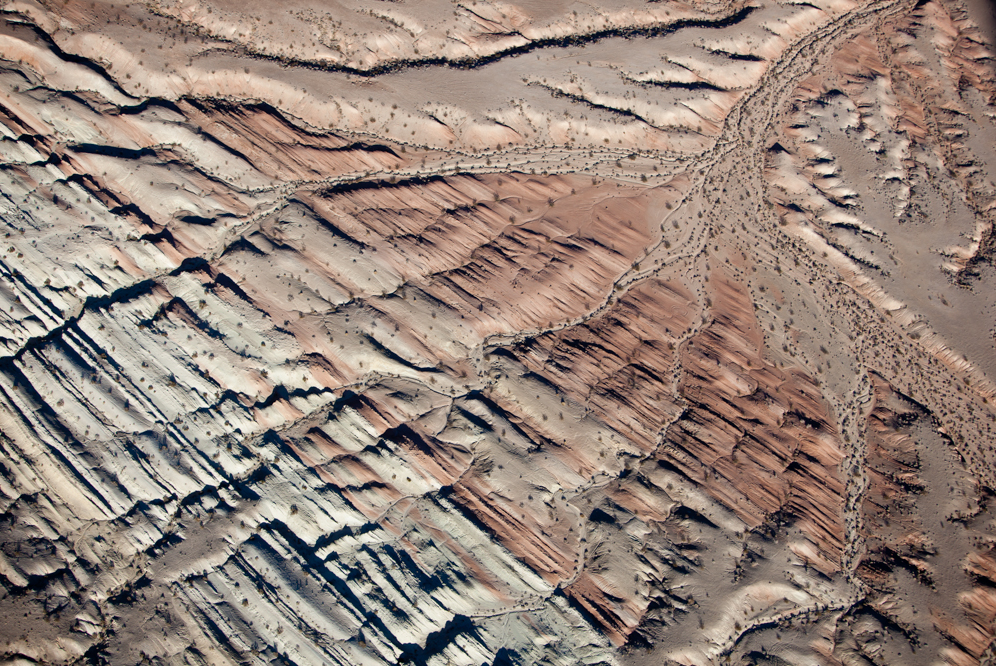 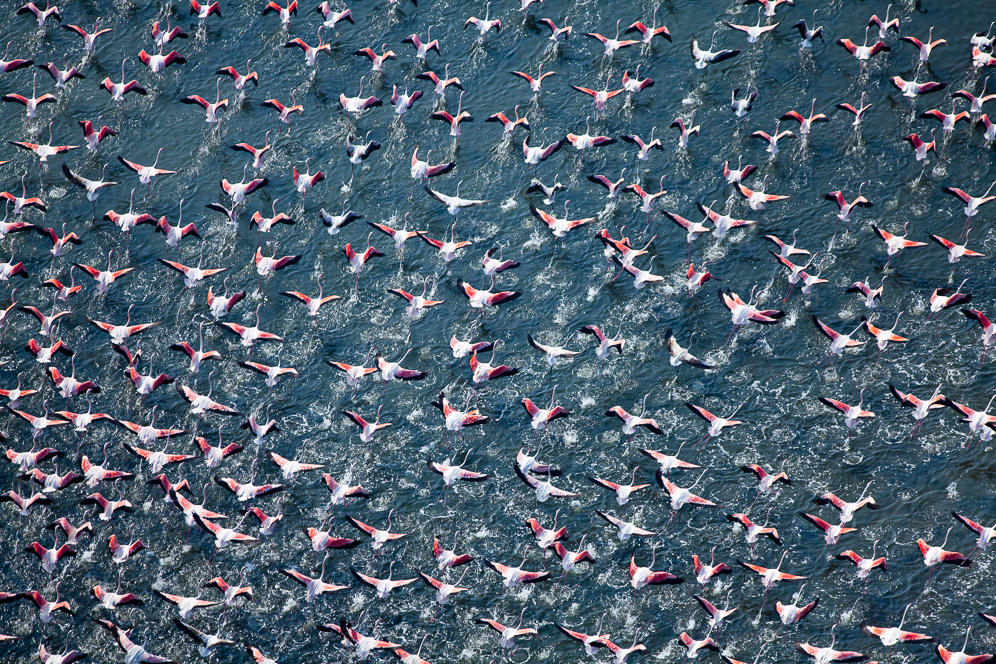 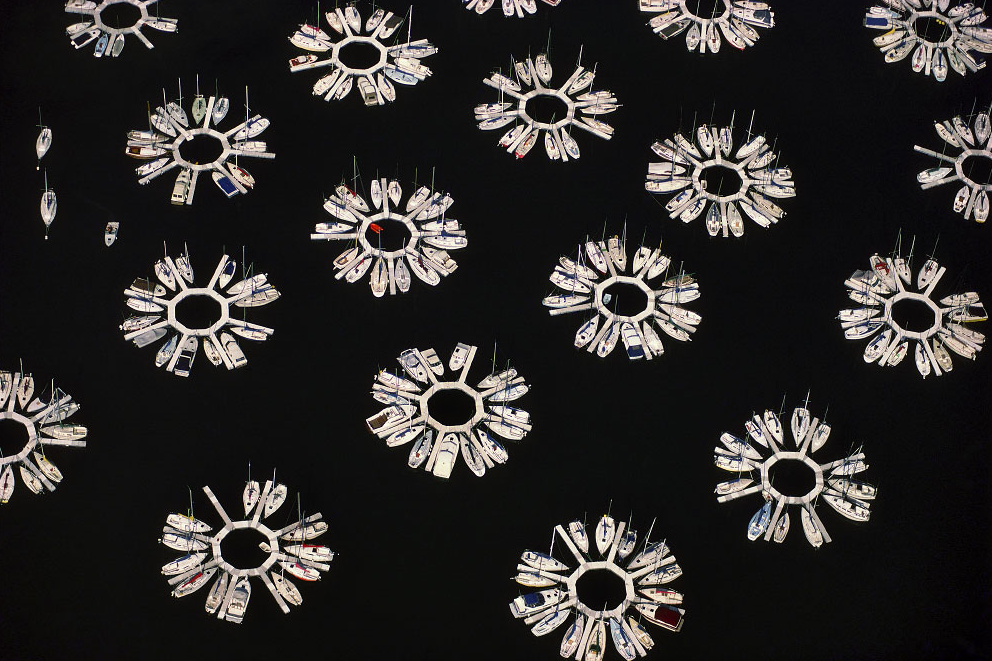 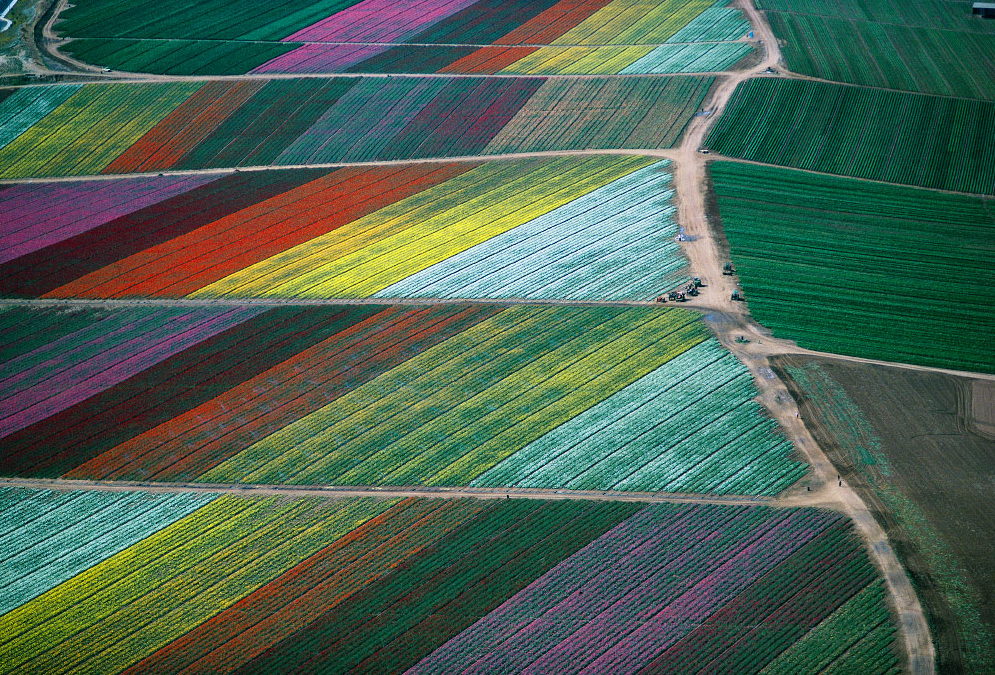 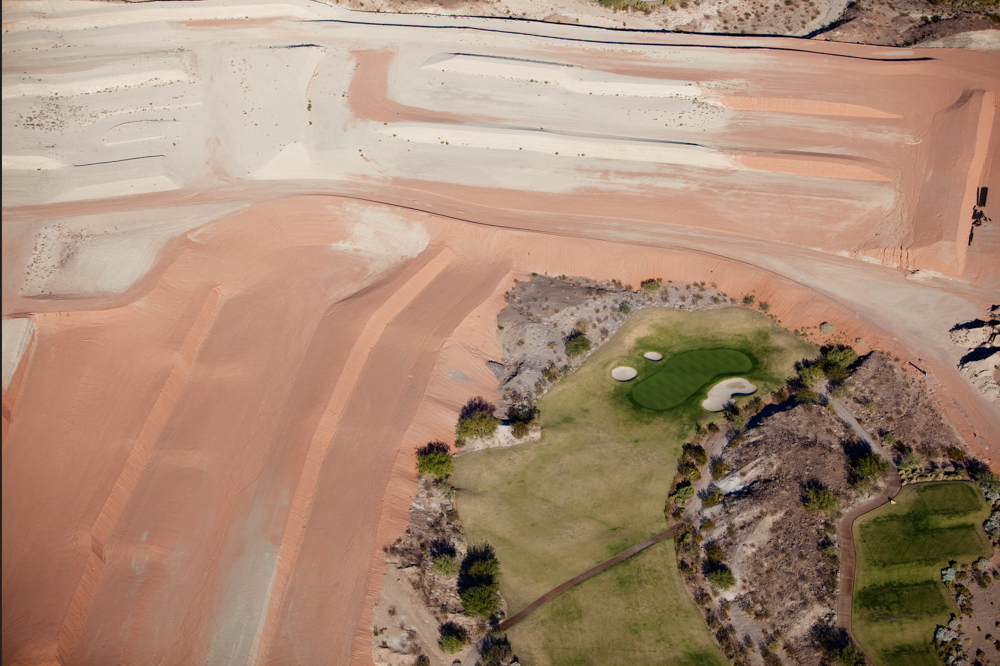 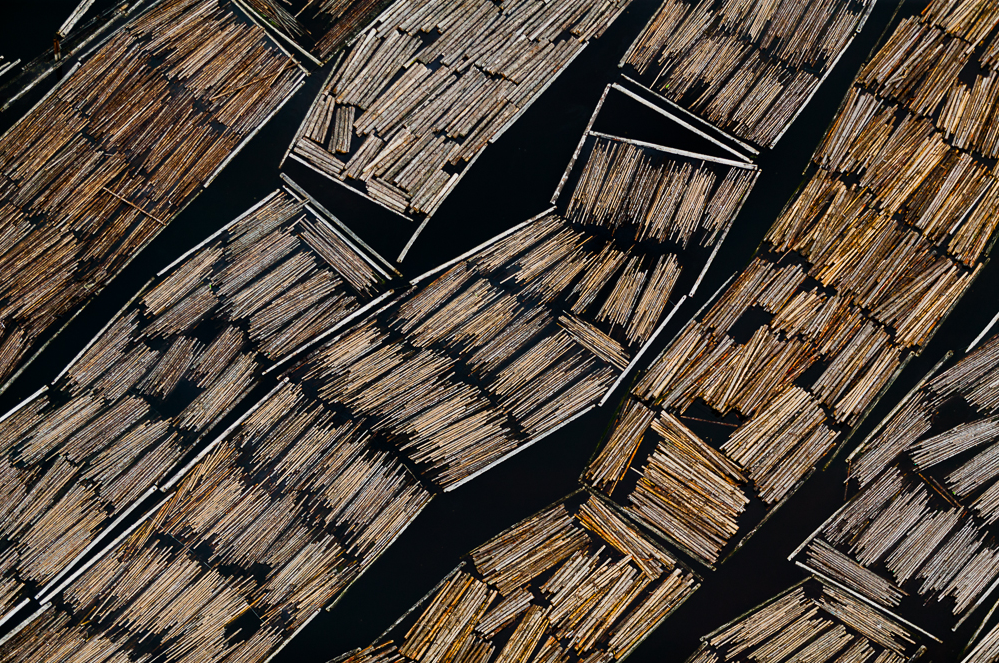 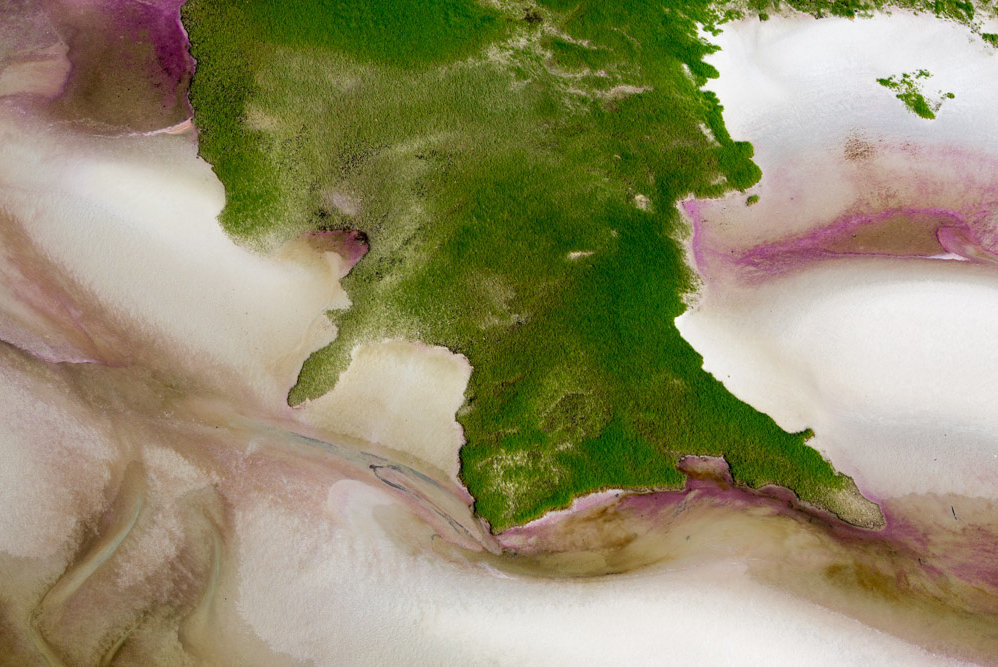 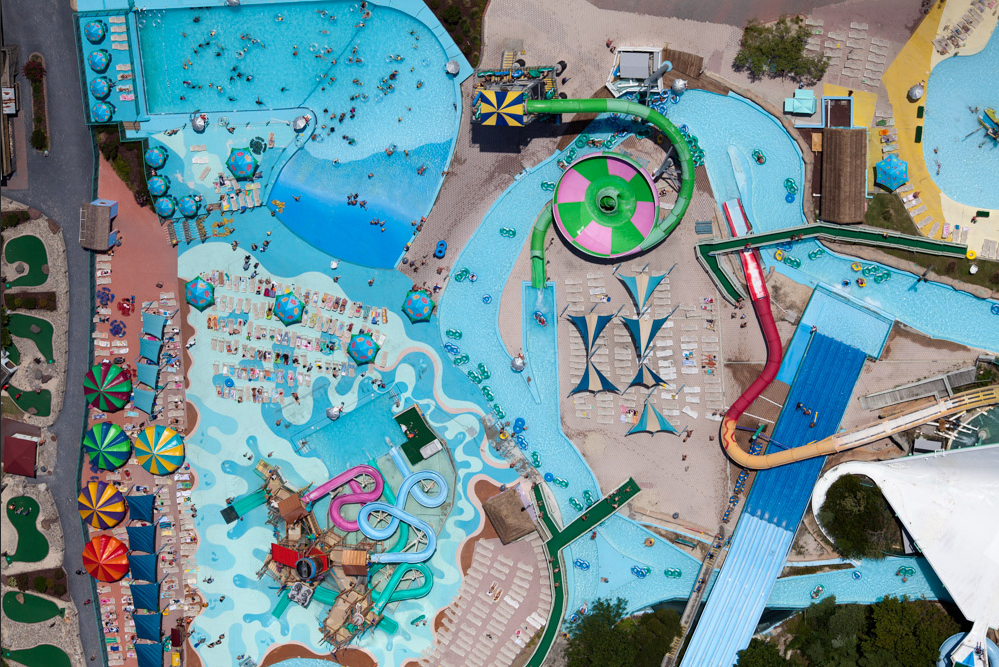 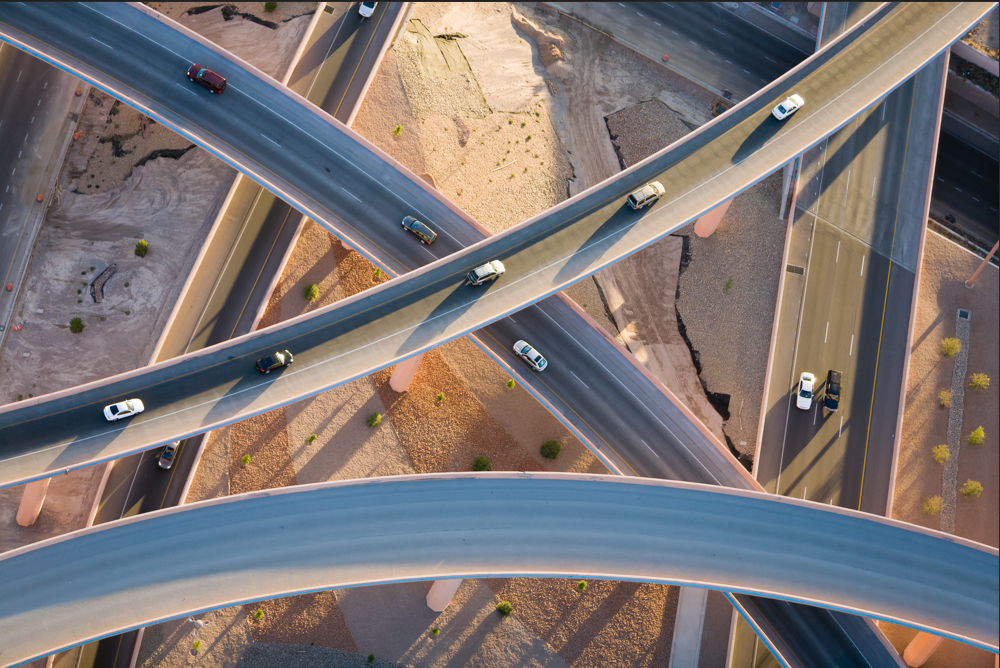 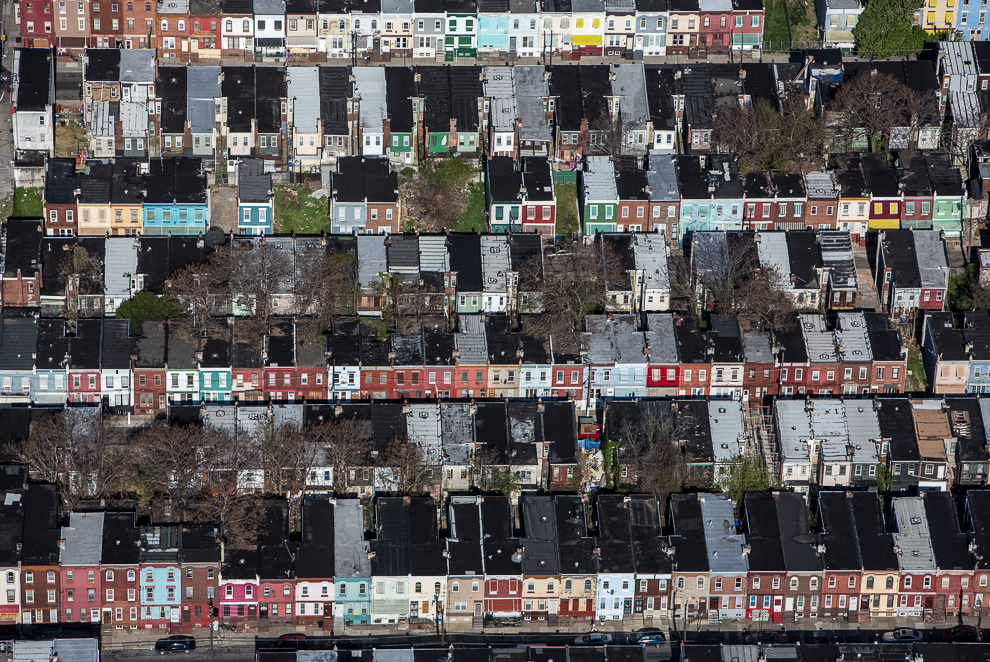 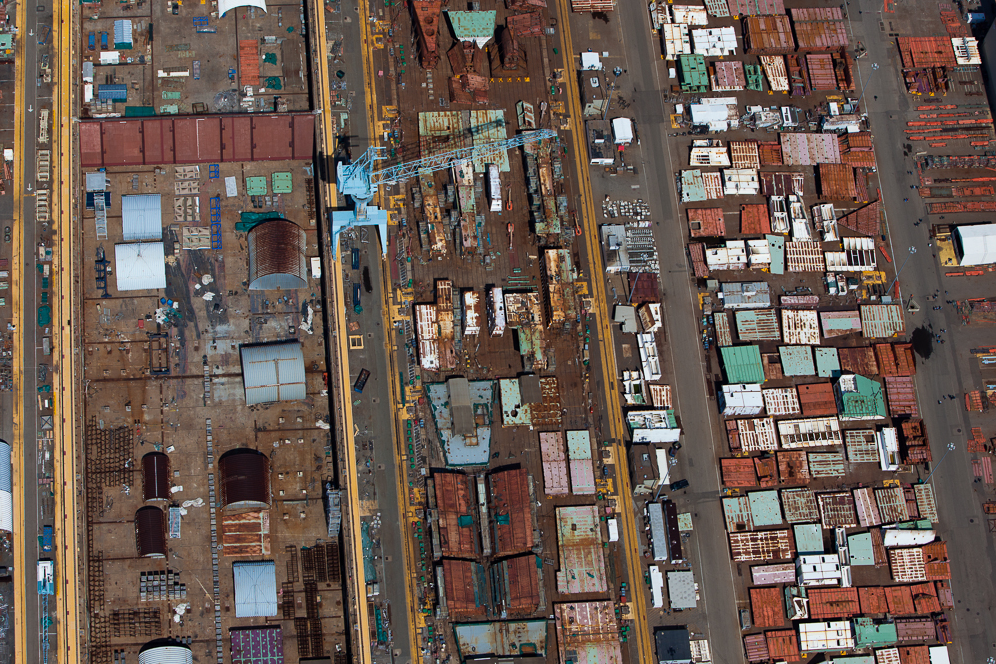 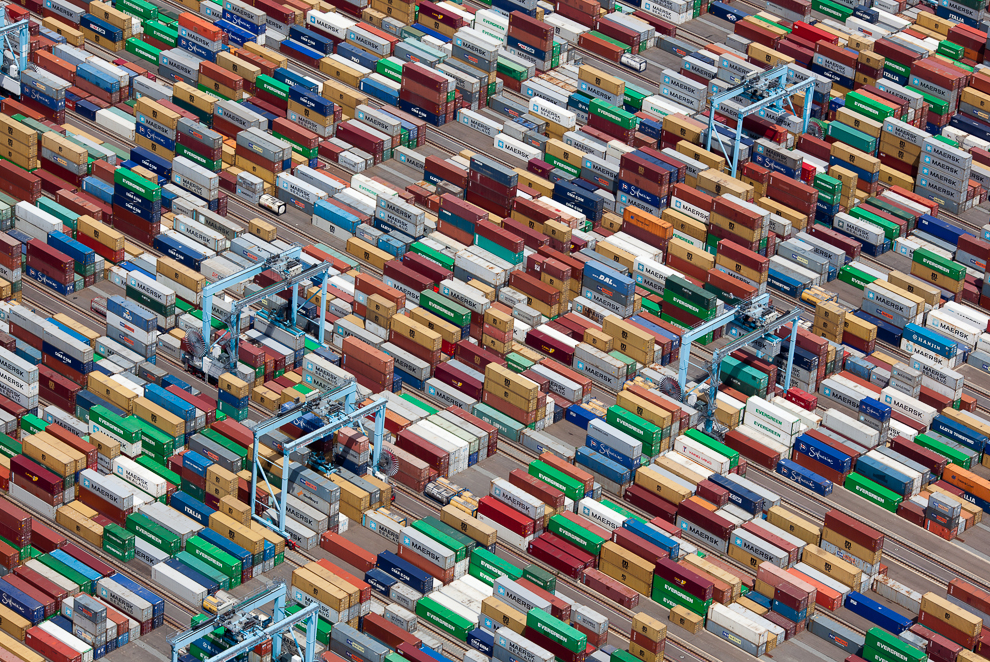 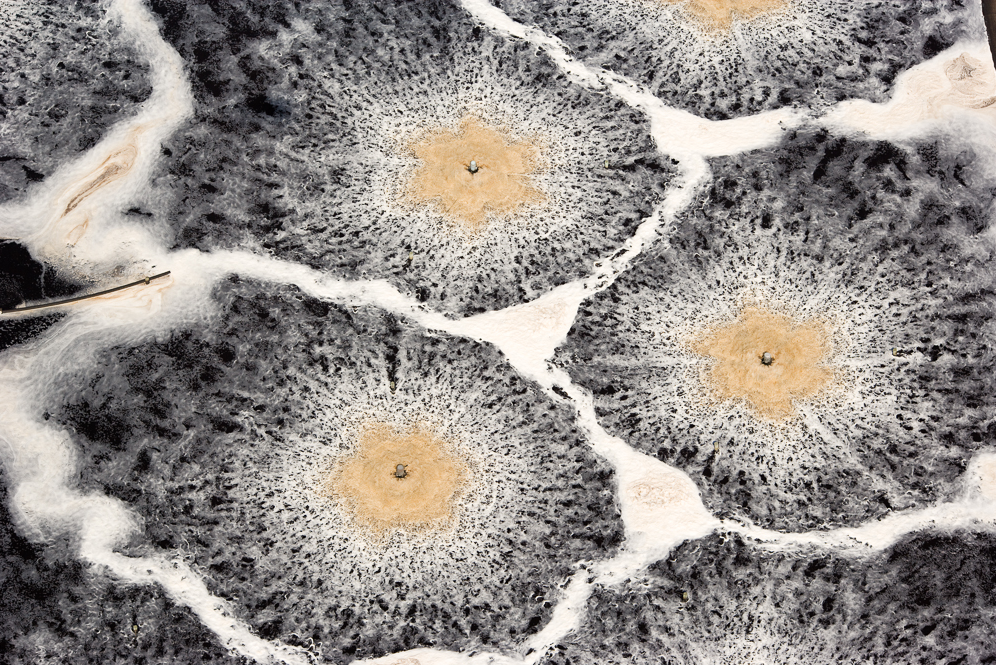 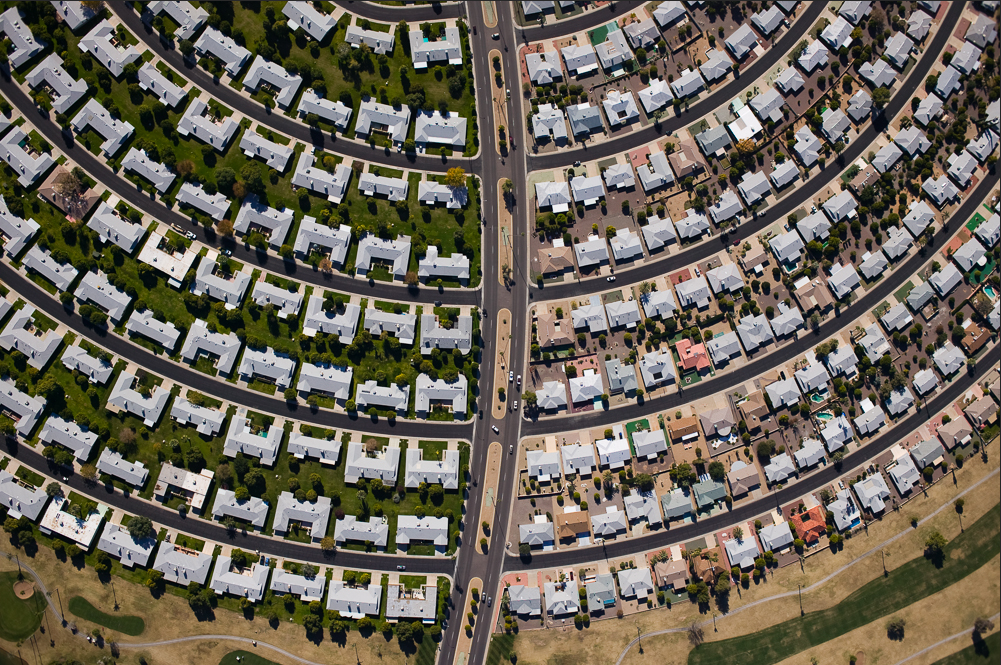 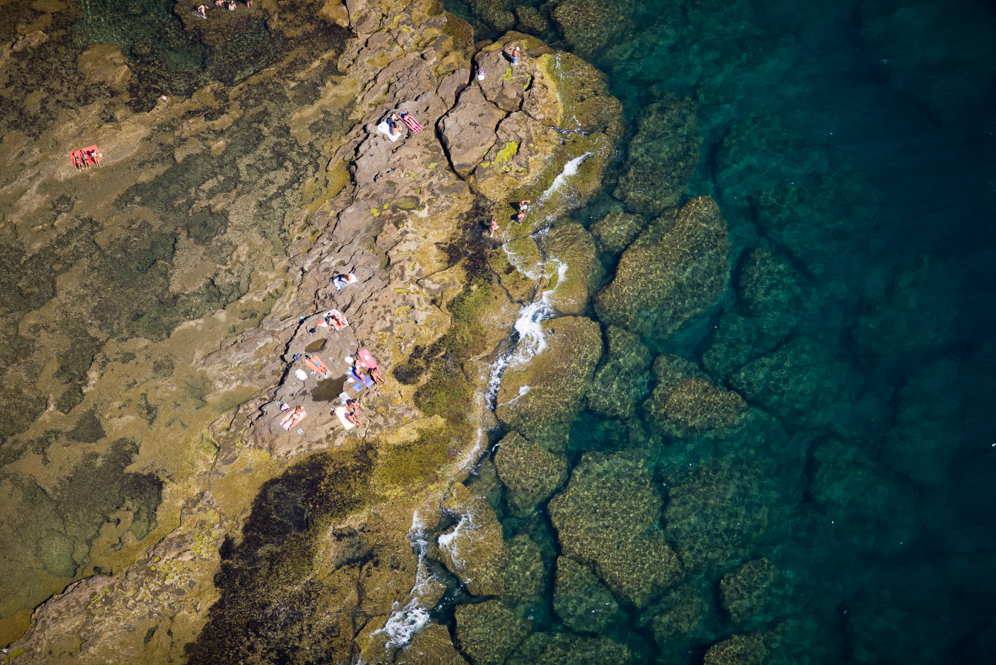 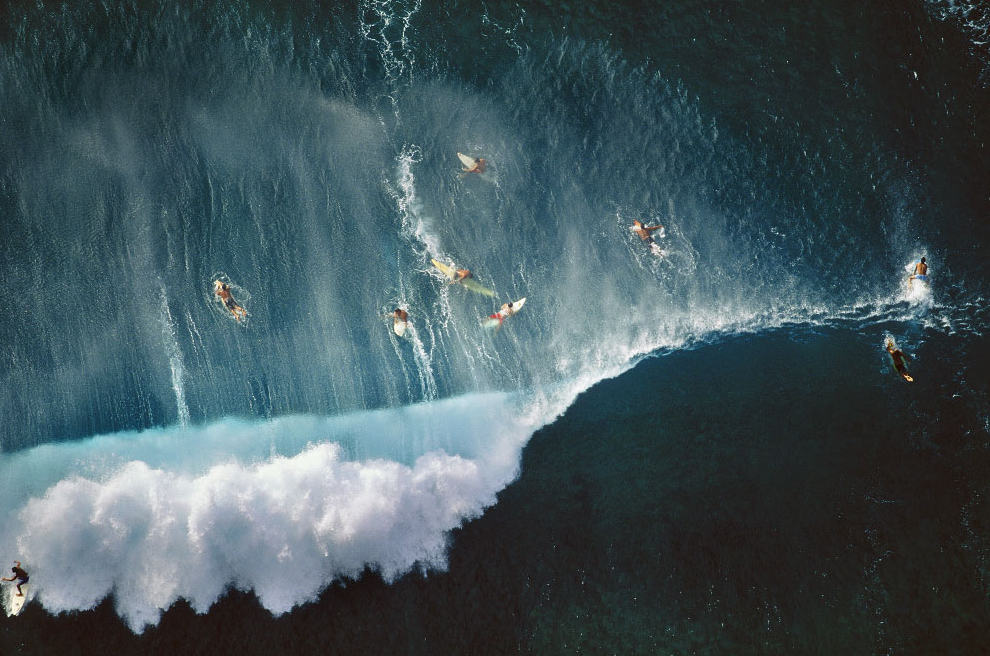 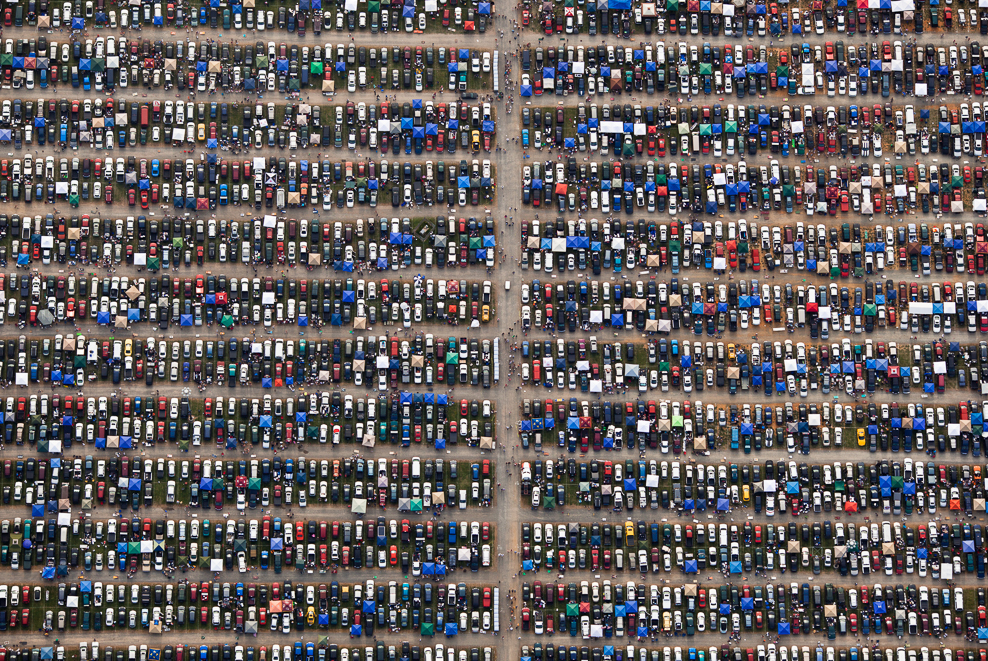 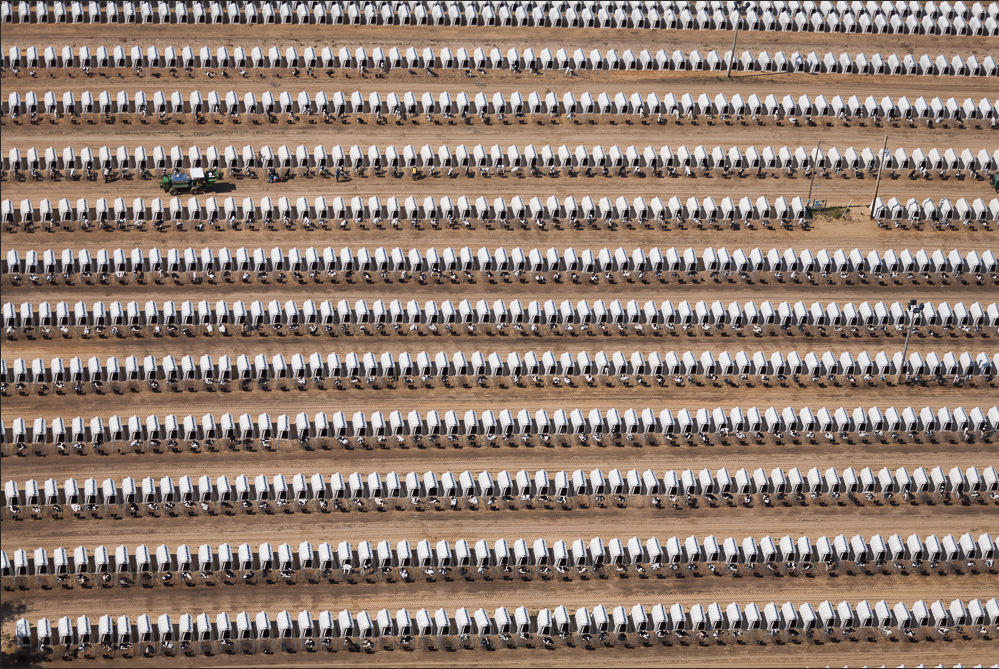