A Heart Emoji Could Cost Katy Perry Her Makeup Line

The hot makeup line is in cold water.

Could Katy Perry's popular CoverGirl makeup line soon be a "Dark Horse" of the cosmetics industry?

Katy Perry went from CoverGirl's well, cover girl to key collaborator in drug store aisle favorites such as "Lash Blast" mascara and most recently "Katy Kat" matte lipstick. But the lipstick line might be in trouble, according to documents obtained by TMZ.

The lawsuit from Hard Candy says the packaging on Katy Perry's CoverGirl line is a ripoff of their own. 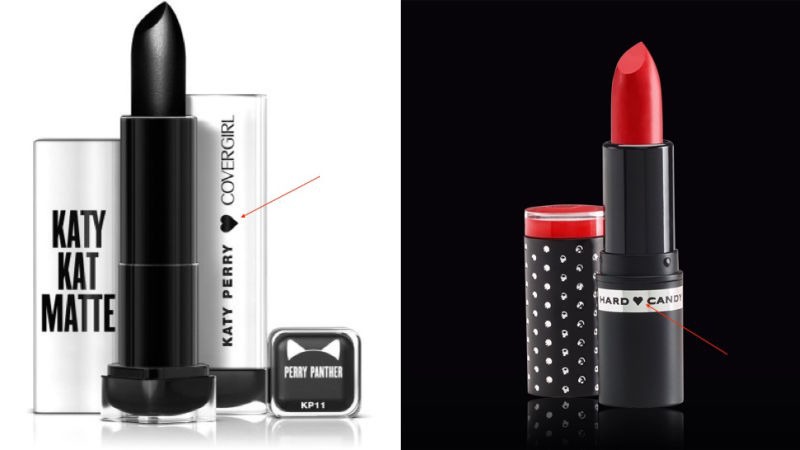 Documents obtained by TMZ state that Hard Candy has had their trademark for over ten years, and that Katy Perry's line is infringing on that trademark.

Is the heart logo and black and white coloring enough for Hard Candy to win a lawsuit? 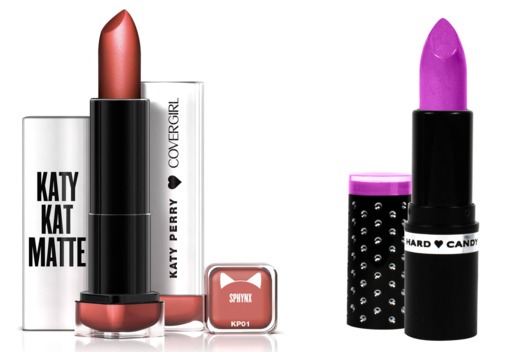 While the packaging on the two lipsticks look eerily similar, is it enough for Hard Candy to win a lawsuit against Forbes 2015 highest paid woman in Hollywood?

TMZ reports that Hard Candy is asking not only for Perry's line to be pulled off shelves everywhere, but they're also asking for a cut of the profits that were made from the pop star's line since it's spring launch. 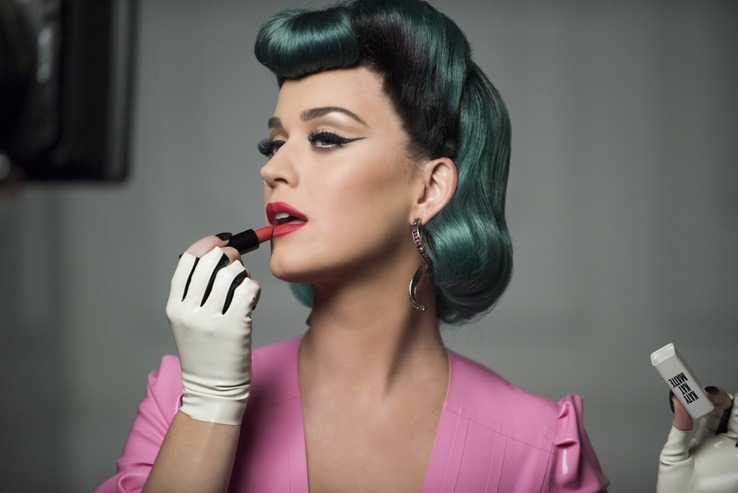 Perry told Vogue back in April that she wanted to evolve her CoverGirl collaboration. "I wanted to push the envelope with CoverGirl," she told the magazine.

It seems that the self-proclaimed entrepreneur has her finger on the pulse of what's growing in popularity. "You know, a black lipstick or a blue mascara is very Tumblr I told them, this is what's happening online, this is what everyone's Instagramming."

She also told Vogue her ideal lipstick is a matte because she doesn't like the consistency of a gloss, but still wants a lipstick that makes her face "come to life."

Could Katy Perry's "Teenage Dreams" of bringing bright lips and full lashes to the world come crashing down? 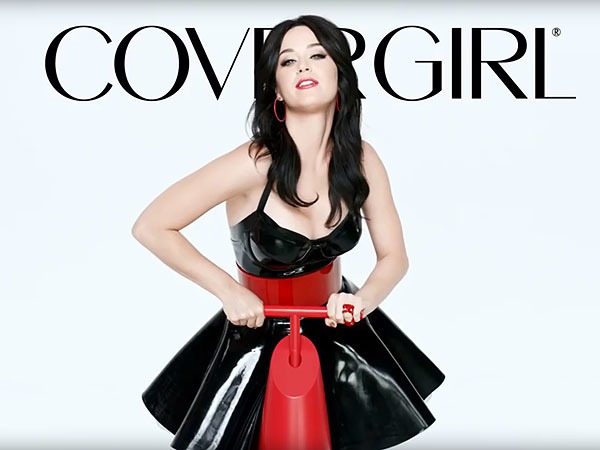 We're not sure since Katy Perry has yet to comment on the lawsuit.

Perhaps she's taking comfort in her own lyrics, and acting accordingly.