8 Celebrity-Owned Businesses That Are All Kinds Of WTF

Celebrities do some pretty dumb things with their money.

Athletes, reality TV stars and musicians all have a crazy amount of money, but where do they turn when buying mega mansions with 18 bathrooms and fancy cars from foreign lands becomes boring?  The place where we all eventually turn to when we're desperate and don't care about being judged: the fast food industry.

So, next time you grab a salted pretzel at the mall or wait for the Jimmy John's delivery guy to arrive at your door, remember this: There's a good chance your money is going towards making these famous people even richer.

(But who cares, Turkey Tom's are the shit.) 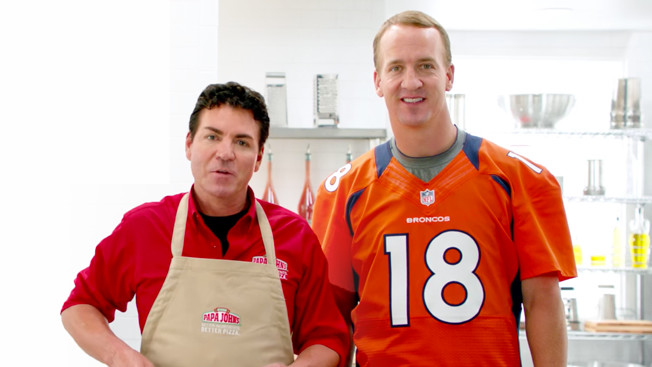 You know football season is in full swing when you see the super-creepy bromance between Peyton Manning and Papa John pretending to be besties on your TV.

Papa has good reason to love Peyton, as the Bronco's quarterback owns 21 Papa John's in the Denver area. As for the commercials? One meathead, extra cheese. 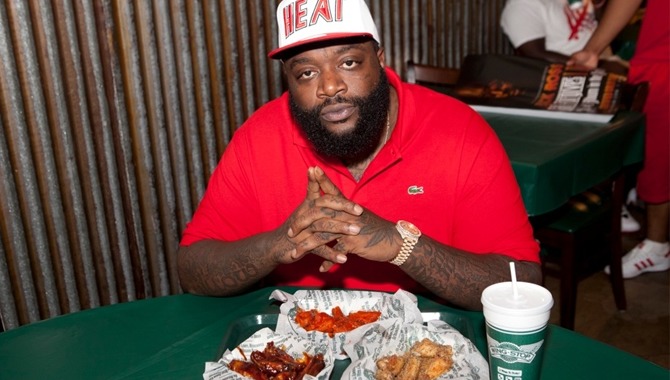 Rick Ross is always Hustlin', and when it comes to wings, he doesn't mess around. While Forbes reported Ross owns nine franchises, Ross has publicly said he owns "twenty of 'em." We totally believe it. 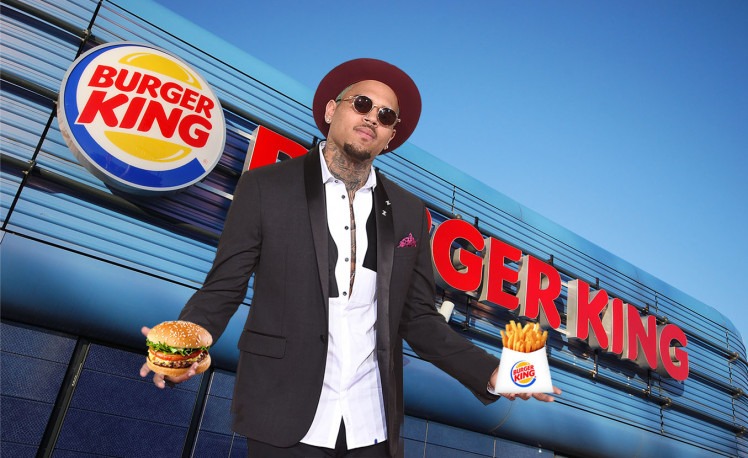 Because of course he does.

We all know Chris Brown loves beef, but 14 BK's? That's a little tacky—but then again, so is liking Chris Brown in 2016. However, it does make sense that this shitty artist / human being would own so many of McDonald's underachieving, underwhelming competition.

Burger King says "have it your way," but if that were true, Chris Brown would cease to exist. 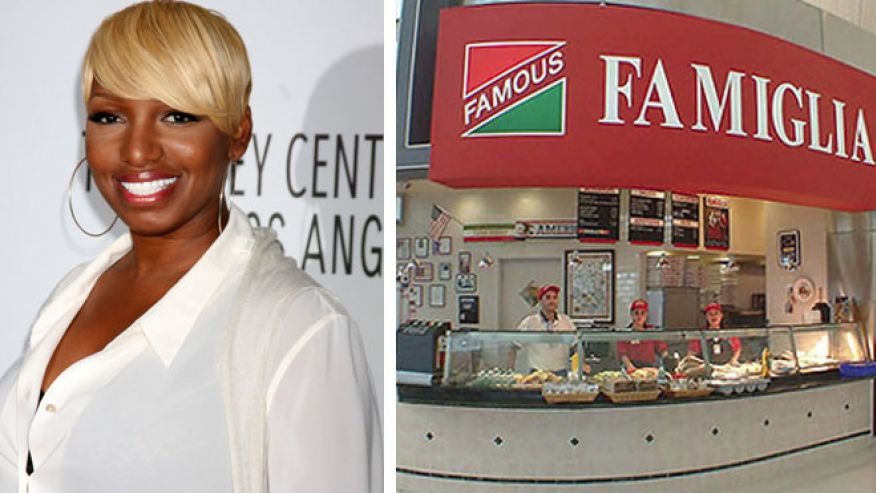 Pizza served up with a side of drama, anyone?

The "Real Housewives of Atlanta" star chose to open her franchise of Famous Famiglia Pizzeria in the Sacramento, California airport versus her hometown of Atlanta. A strange location indeed, but perhaps Leakes will make moves to California and start her very own pizza infested version of Real Housewives? 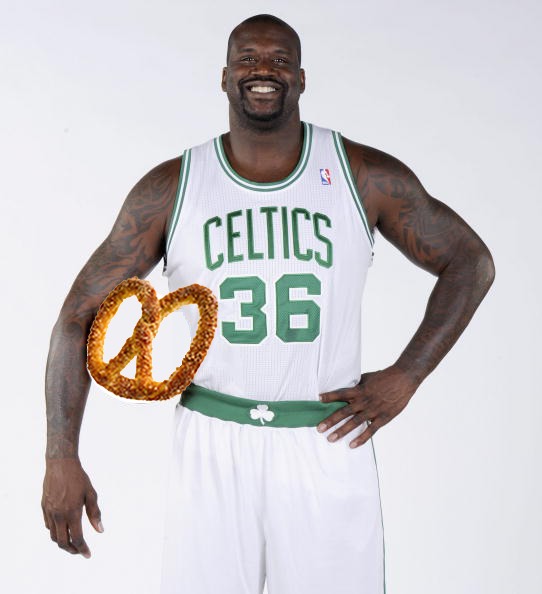 The only time Shaq gets salty it's when he's eating at one of his 17 Auntie Anne's locations. Think that's impressive? Shaq is also the proud owner of 155 Five Guys restaurants, which is pretty baller. 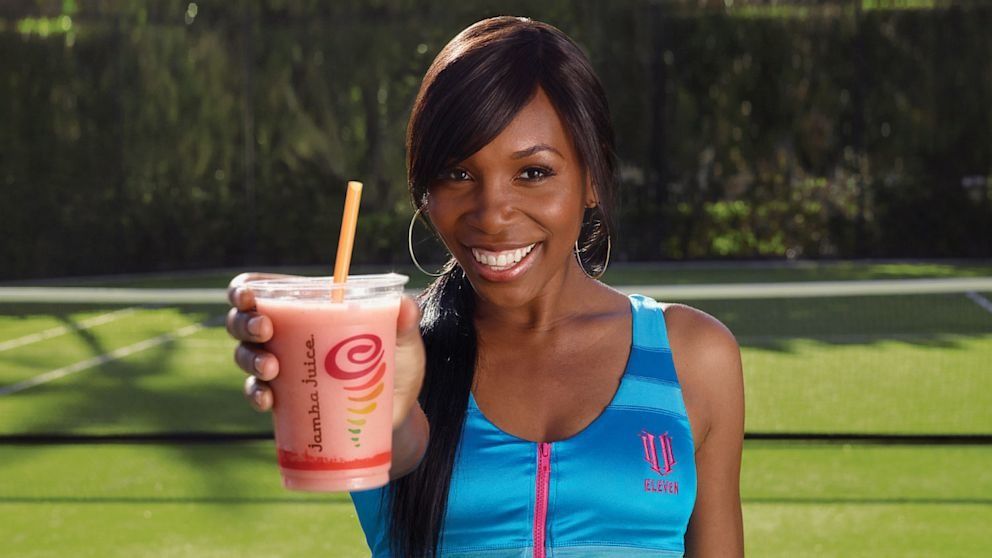 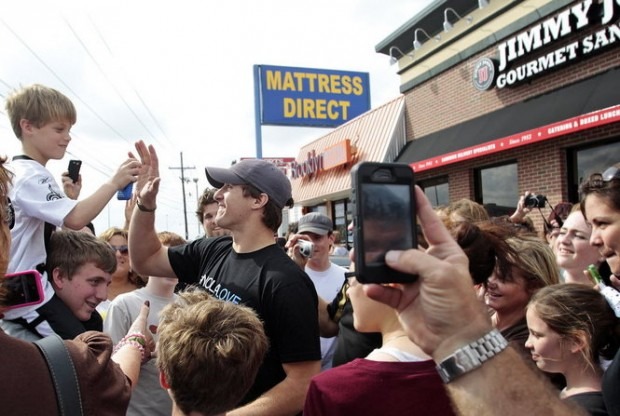 And apparently Drew Brees is looking to buy up even more sandwich shop stores. A college kid sick of cold ramen, Brees became hooked on the sandwiches while attending Purdue.

Now we know what makes the Saints quarterback "freaky fast." 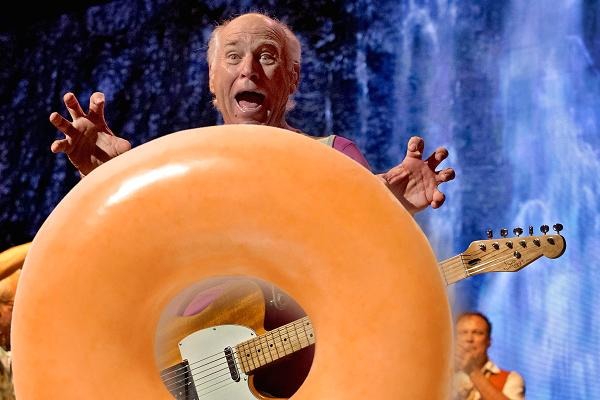 Because what else would you be craving after a Cheeseburger in Paradise and a trip to Margaritaville (two of Buffet's other successful food ventures)?

We wouldn't be surprised if we saw a line of Hawaiian shirt-wearing, parrot hat toting Buffet fans in line for a glazed donut at one of Buffet's Palm Beach Krispy Kreme locations.