Netflix's New Offline Feature Will Change Where You Binge-Watch

Watch anywhere: from your man cave to an actual cave.

Your morning commute is about to get much binge-ier 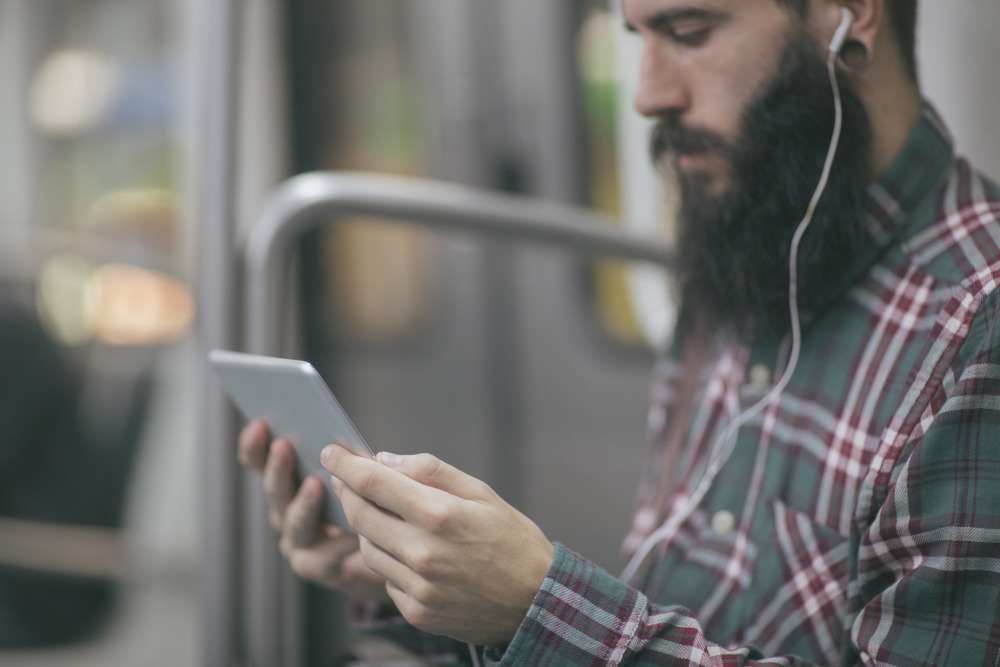 You're halfway through a nail-biting episode of "House of Cards" or "Orange Is The New Black" when real life responsibilities beckon you from your house into the outside world. Stuck in the wifi-free underworld of the subway,  you spend the entire train ride obsessing over what's going to happen next. Well fret no more, Netflixers! Soon you'll be able to binge any time, any place, even without an Internet connection.

According to a report from Light Reading, Netflix will soon be rolling out a new "download-to-go" feature that will allow users to download content for viewing later, when they don't have access to the Internet.

Dan Traitz, COO of streaming software development company Penthera, told Light Reading, "We know from our sources within the industry that Netflix is going to launch this product. My expectation is [the launch will happen] by the end of the year."

The world is your Netflix oyster 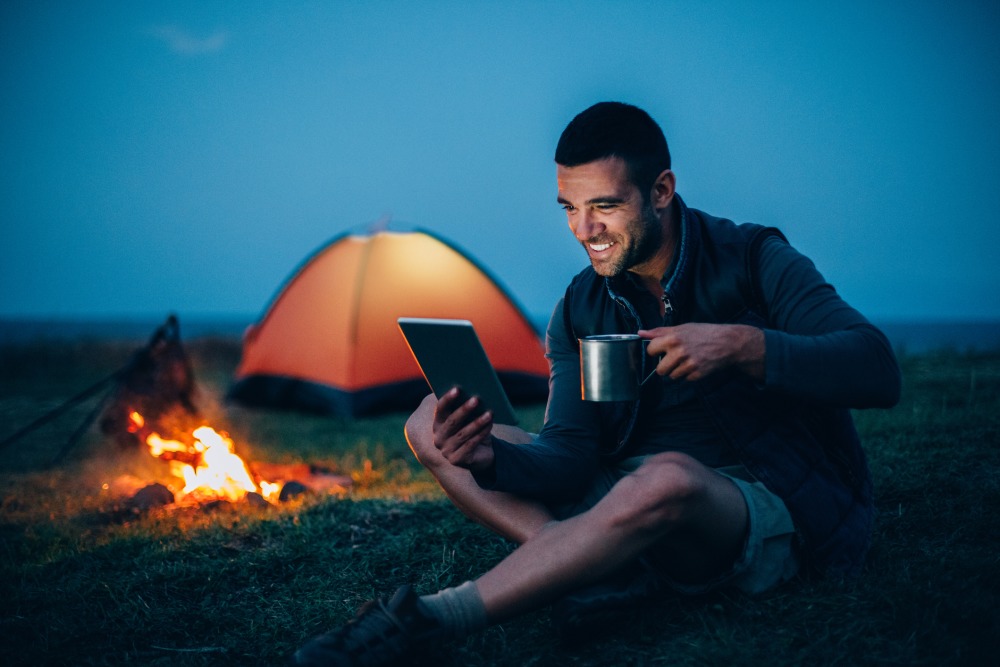 Since other companies like Amazon and Comcast already offer a similar service to their customer, this development feels like a natural progression for the streaming giant. Although Netflix declined to give further details when reached for comment, insiders suggest that the offline mode would initially only be available for Netflix original series until they get the go-ahead from other studios.

While exact details of the launch are still unknown, we do know that this will change the way we consume our favorite movies and shows. From carpooling to camping, from the man cave to an actual cave, Netflix will soon be available anywhere. But with this kind of easy access, you may have to remind yourself to binge in moderation.