GOT's magic formula keeps us coming back week after week, season after season. Heart-pounding drama! Swashbuckling fights! Remorseless revenge! We need that fix of high-octane emotion to help us escape our mundane lives.

So, what to do when a season ends? How can we fill the GOT-shaped hole in our hearts, and the butt-shaped hole on our sofas?

Here are six shows with heroic themes, epic story arcs and high production values that are guaranteed to tide you over until Season 7. 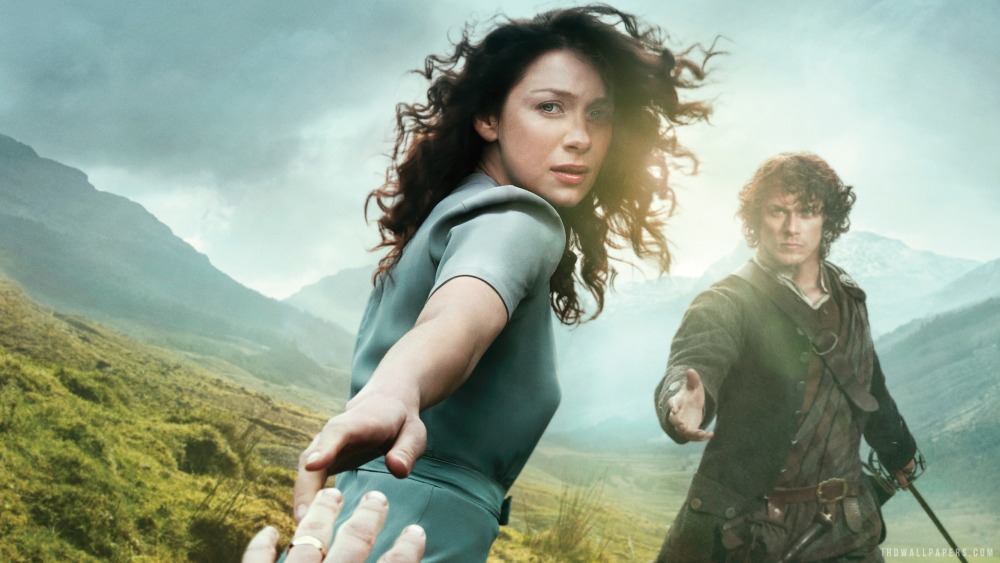 Time travel? Sword fights? Nudity? "Outlander" has it all. Like Based on a series of books—just like "Game of Thrones"—the series follows a World War II nurse as she finds herself transported back to 18th-century Scotland. 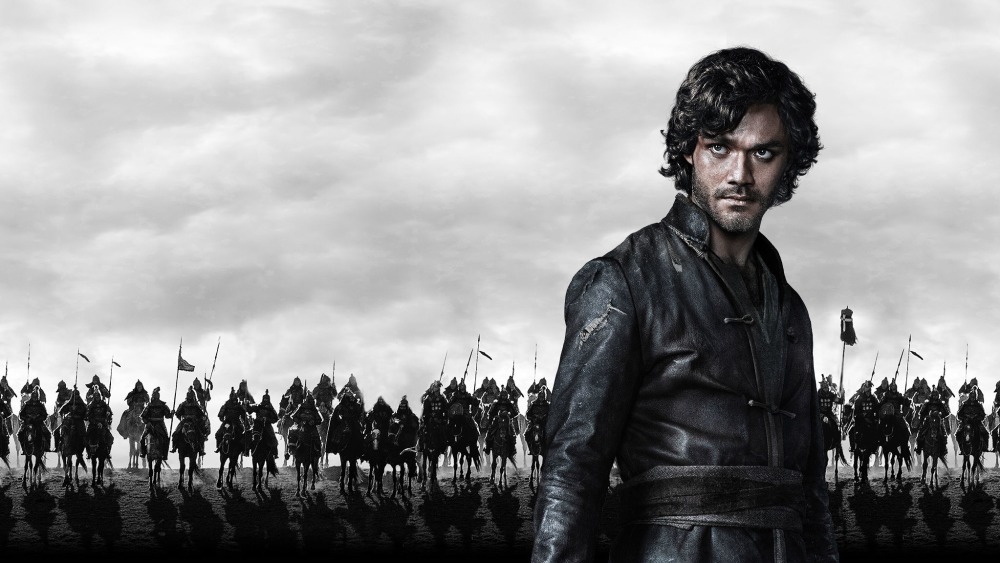 This Netflix original series follows the eponymous Marco Polo during his time in the court of Kublai Khan. The show is one of the most expensive on television to produce, an honor it shares with GOT. The first season is currently available, with the second premiering July 1 on Netflix. 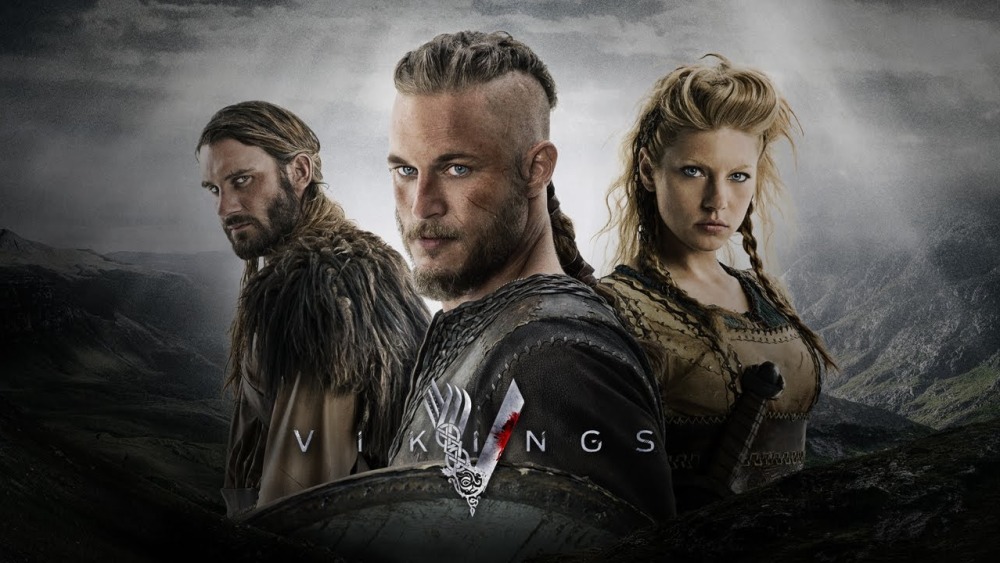 Recounting the story of Norse legend Ragnar Lothbok, "Vikings" on History is a wild ride as he ascends to the throne of the Scandinavian King. 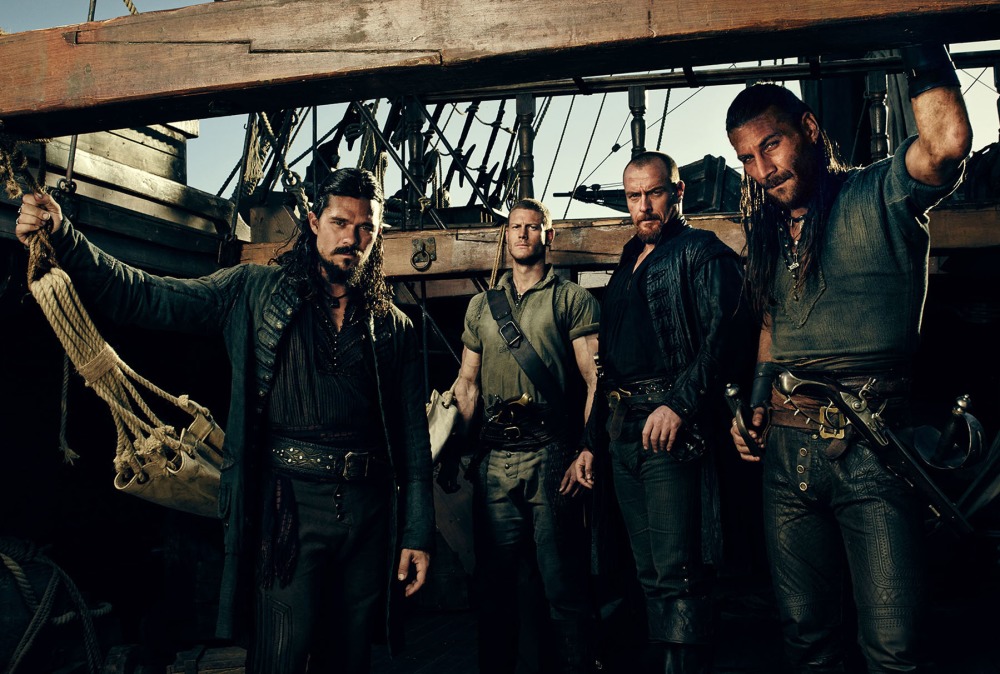 This pirate drama takes place on New Providence Island and acts as a prequel to the novel "Treasure Island" by Robert Louis Stevenson. The action is made even more exciting with appearances from legendary pirates such as Blackbeard and Anne Bonny.

5. 'The Last Kingdom' on BBC America 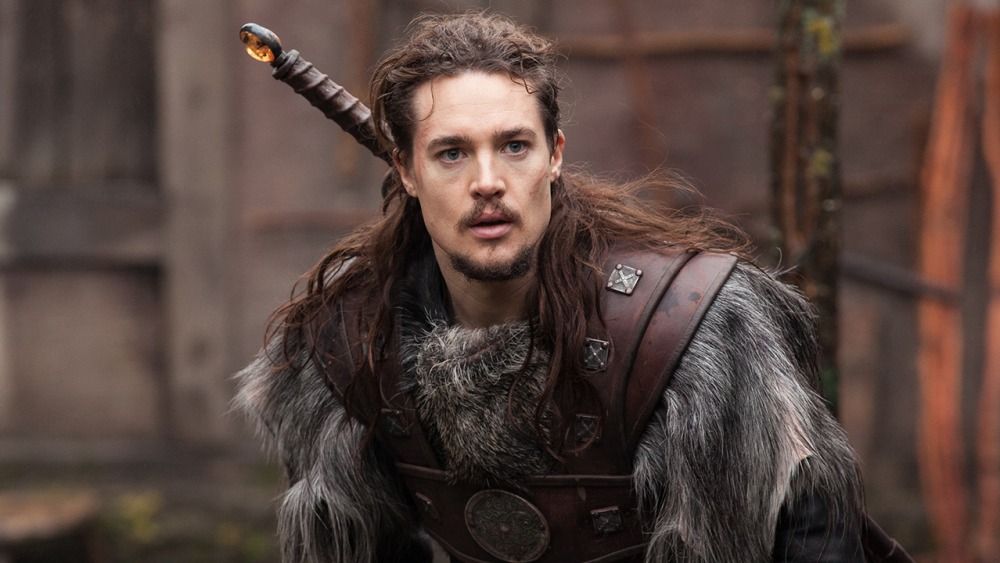 Based on The Saxon Stories novels by Bernard Cornwell, "The Last Kingdom" tells the story of Uhtred of Bebbanburg as he is captured by the Danes who are ruling the many kingdoms that will once become known as England. 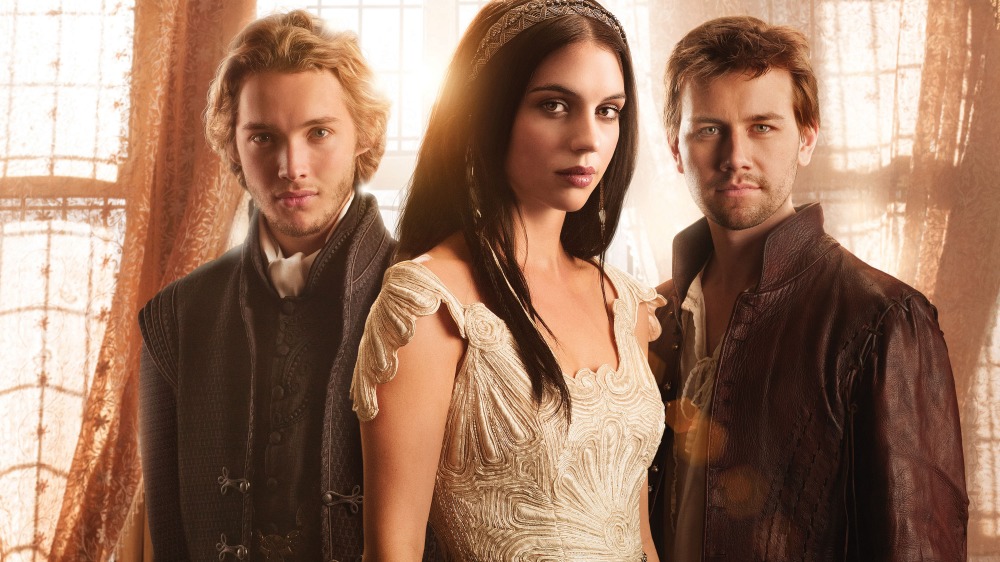 Following the early years of Mary, Queen of Scots as she grows up in France, "Reign" has a bit more of a soap opera vibe than others on the list, but is sure to make for great viewing.