I guess there really is someone out there for everyone.

"For richer or poorer, sickness and in heath, until death do us part." This common phrase gets thrown out the window when it comes to celebrity nuptials. Unfortunately, A-list marriages are considered a joke to those not familiar with the Hollywood lifestyle. While the stigma of a celebrity union is that they only last for a handful of years, it's actually an unfortunate reality.

I get it—it's hard juggling a busy lifestyle while being in the public eye—especially if you're in the type of relationship that has people saying, "Really? They're dating?! Ew." Well, these weird relationships are what keep entertainment news writers employed. Sadly, folks are fascinated with an obscure union.

Ahead, 16 mismatched odd celebrity marriages you may have blocked from your memory. Trust, you still won't be able to get over the capriciousness. 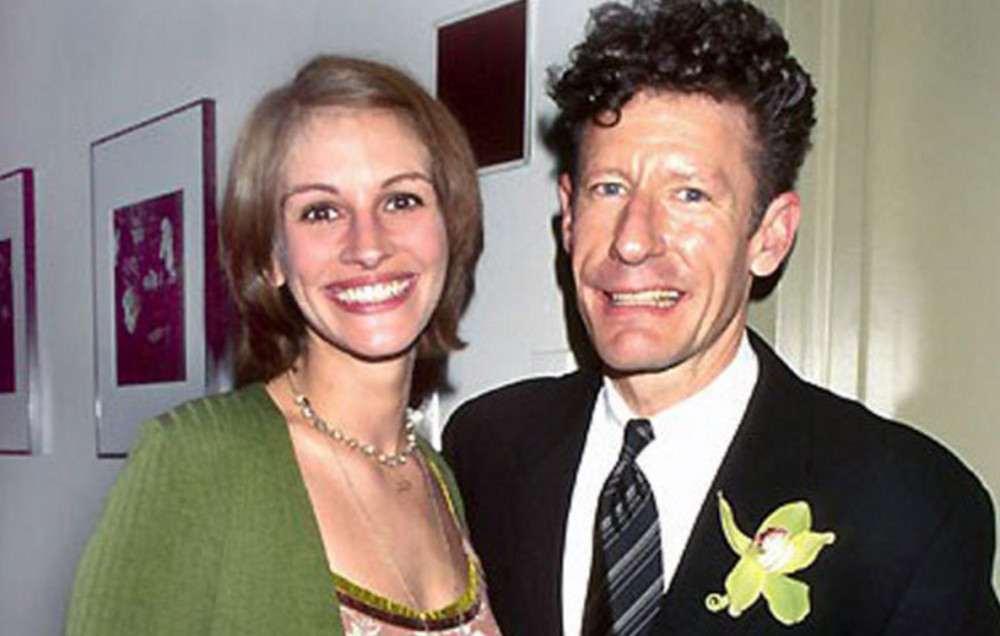 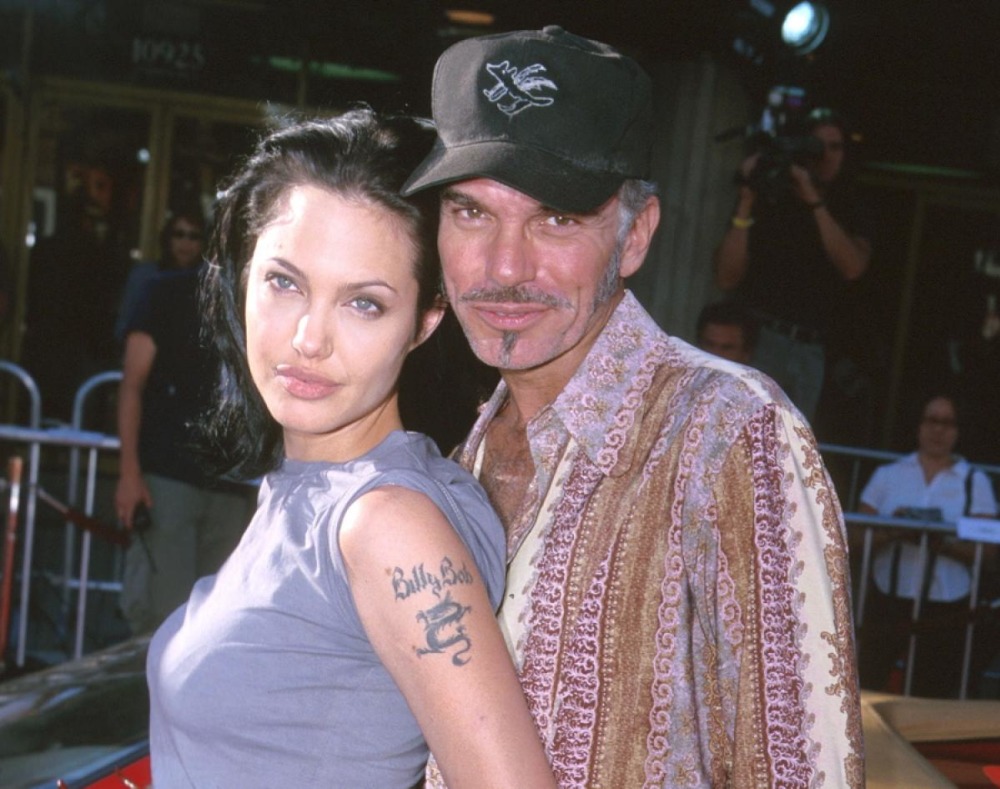 Weirdness: It's hard to believe that before there was Bradgelina, there was Angelina-Bob Thornton. It was a dark three years and there is was a tattoo on Angelina to prove it. 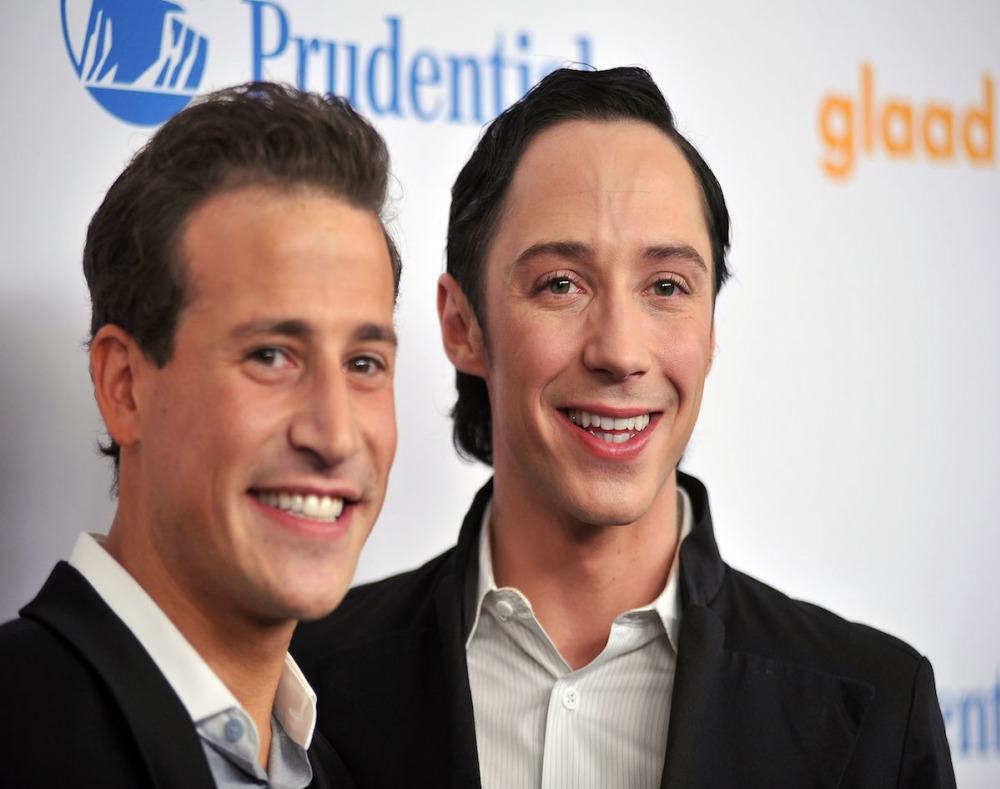 Weirdness: Everything seemed fine and dandy in the relationship until the divorce paperwork—then the gates of Hell were opened. Victor ended up suing Johnny for rape and STI claims, which makes for quite a sticky situation. 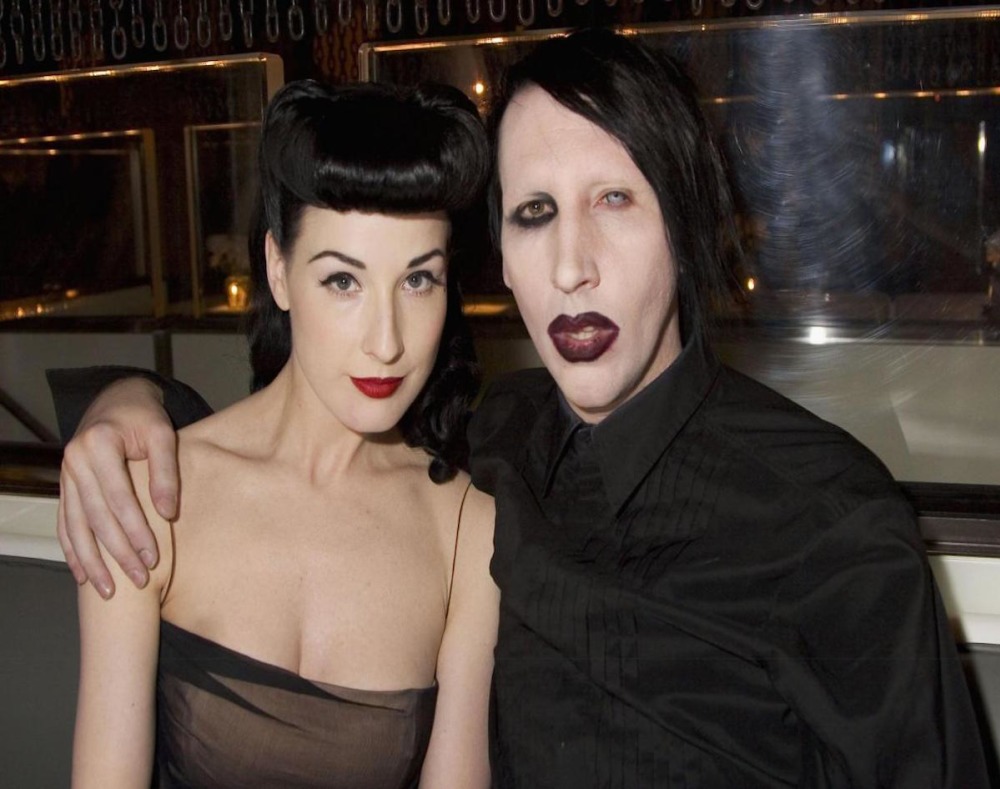 Weirdness: Much like Julia Roberts and Lyle Lovett, the burlesque star and gothic musician could be called "Beauty and the Beast." Manson encouraged all of her eccentrics, but at the end of the day, their marriage was a "kiss of death." 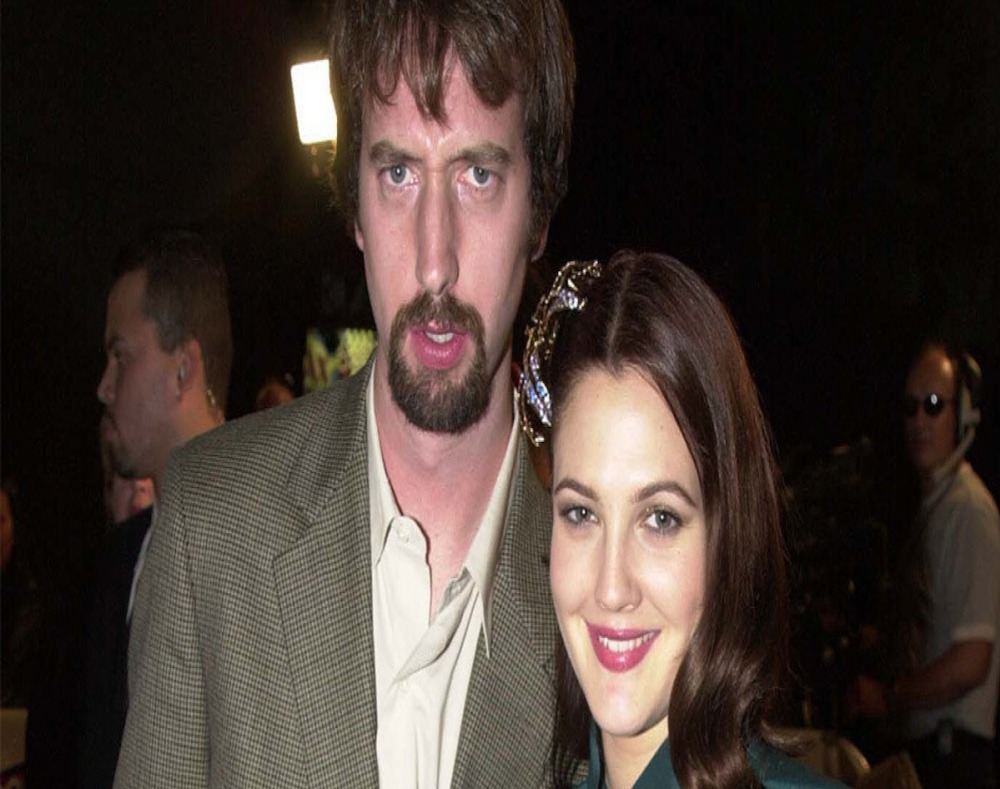 Weirdness: This couple was just a weird one from the get-go. From their marriage stunt on SNL to Tom insinuating Drew was pregnant on "The Tonight Show with Jay Leno," their union just seemed like one big joke with no punchline. 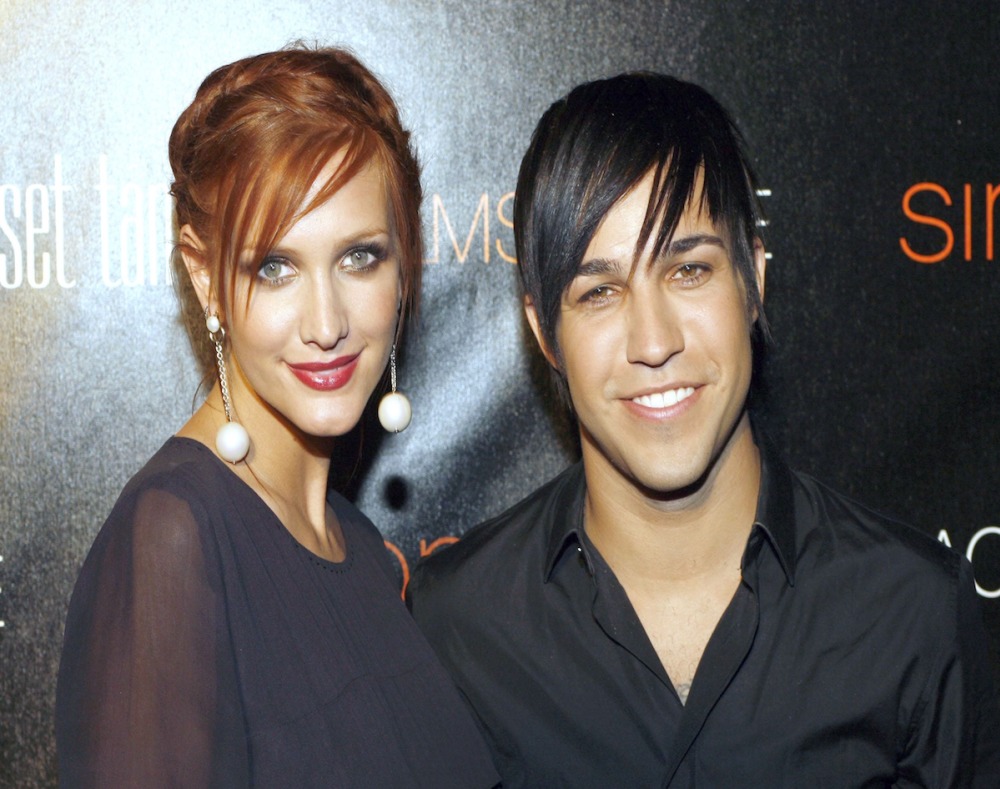 Marriage Length: Two and a half years

Weirdness: One is a part of a pop-punk band on the decline while the other stinks at lip syncing. We were all rooting for America's favorite emo couple until we realized how young they actually were. 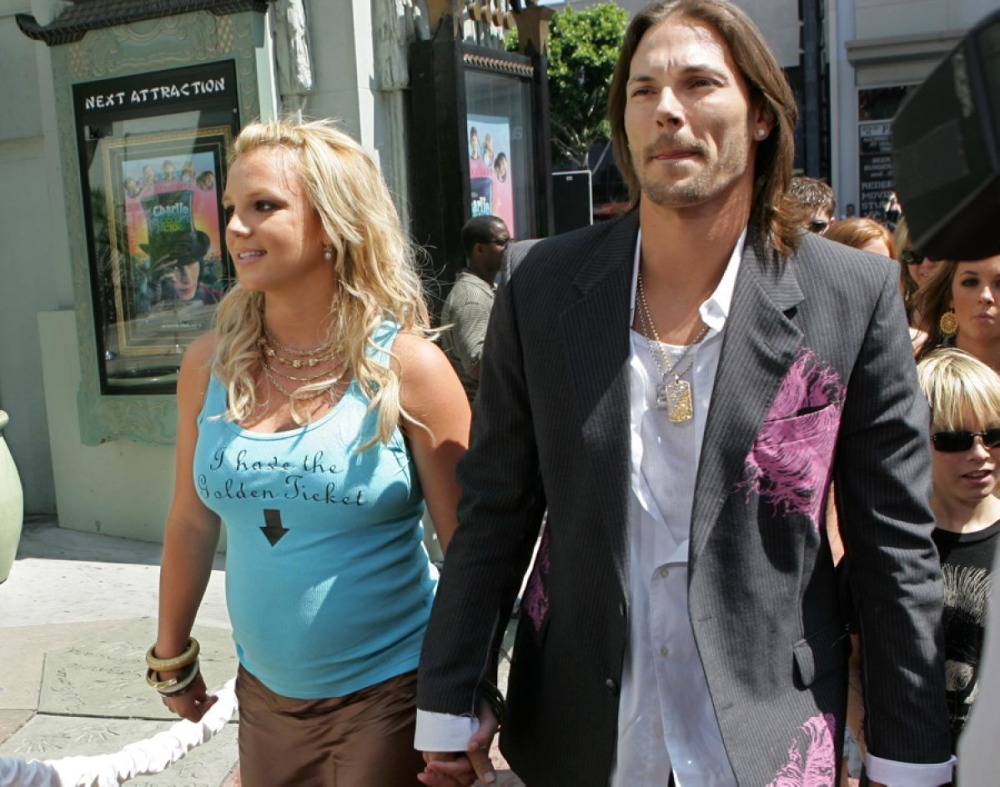 Weirdness: I honestly had hope for Britney and her backup-dancing husband. The couple ended up having a weird reality show on UPN (R.I.P.) and two adorable kids. Brit then texted KFed her divorce request and had her infamous meltdown soon afterward. 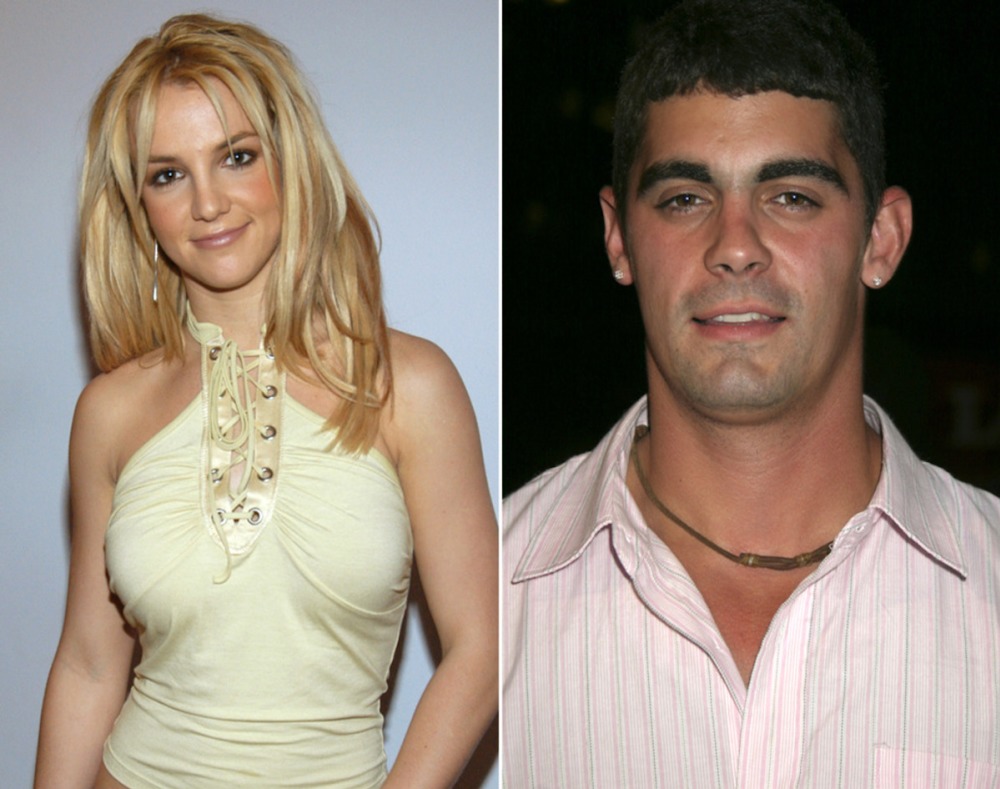 Weirdness: Before K-Fed was a candidate for marriage, Brit was married to a childhood sweetheart. The two went to Las Vegas and decided to get married after a night of ~fun~. Brit's family was not happy and urged the pop princess to get the marriage annulled. 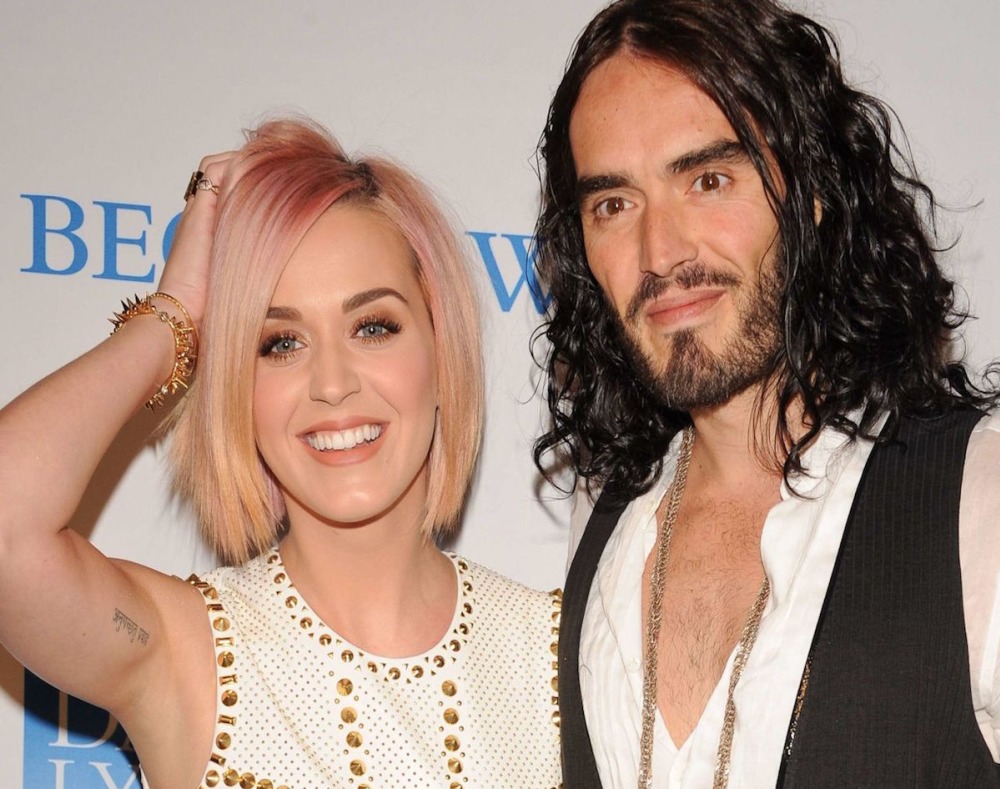 Weirdness: The two divorced after having conflicting schedules and disagreeing about when they should have a baby. Since then, Katy claims she hasn't spoken to Russell, who is now expecting a child. 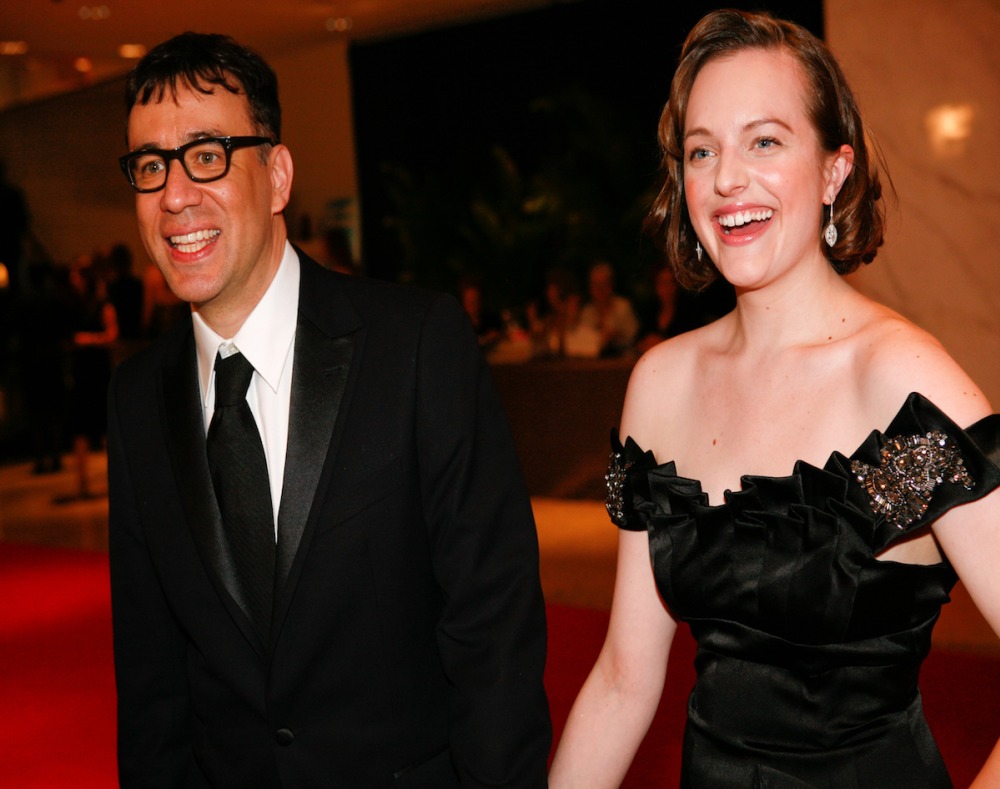 Weirdness: Elisabeth called her marriage to the "Portlandia" star traumatic. Fred, who has been divorced three times, even admitted that he is a "terrible husband." Yikes. Watch out, ladies. 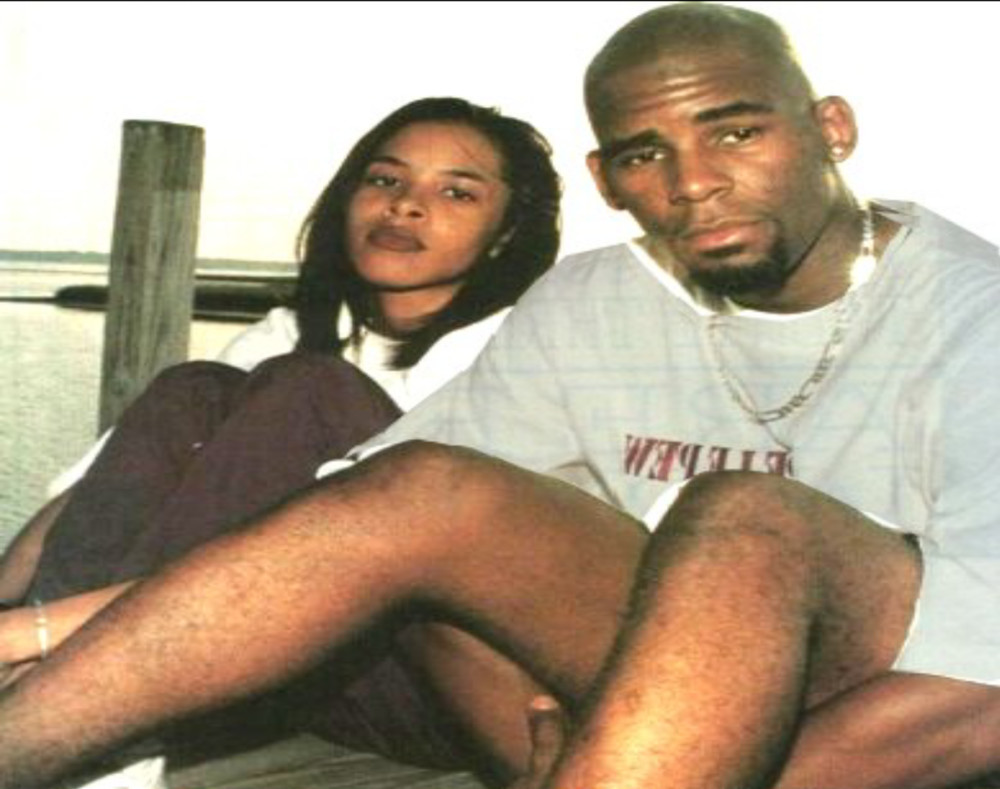 Weirdness: She was 15 years old. I'll just leave it at that. 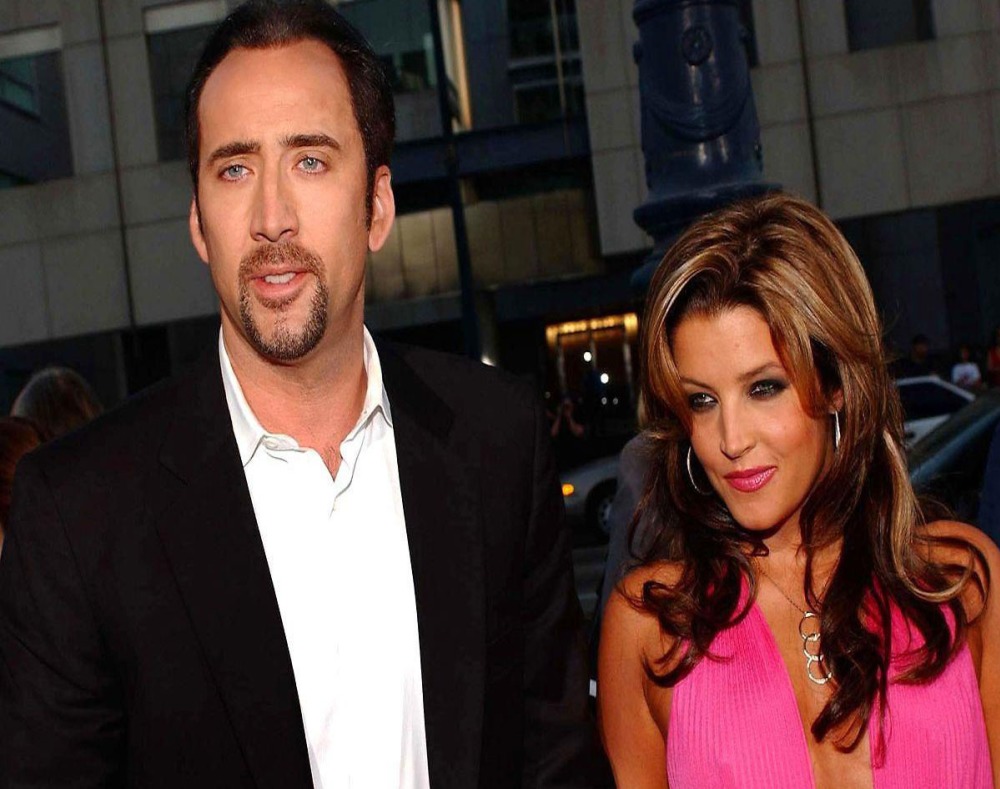 Weirdness: The only thing weirder than King of Rock n Roll's daughter with Michael Jackson is the fact that she married Nicolas Cage and became his "National Treasure." 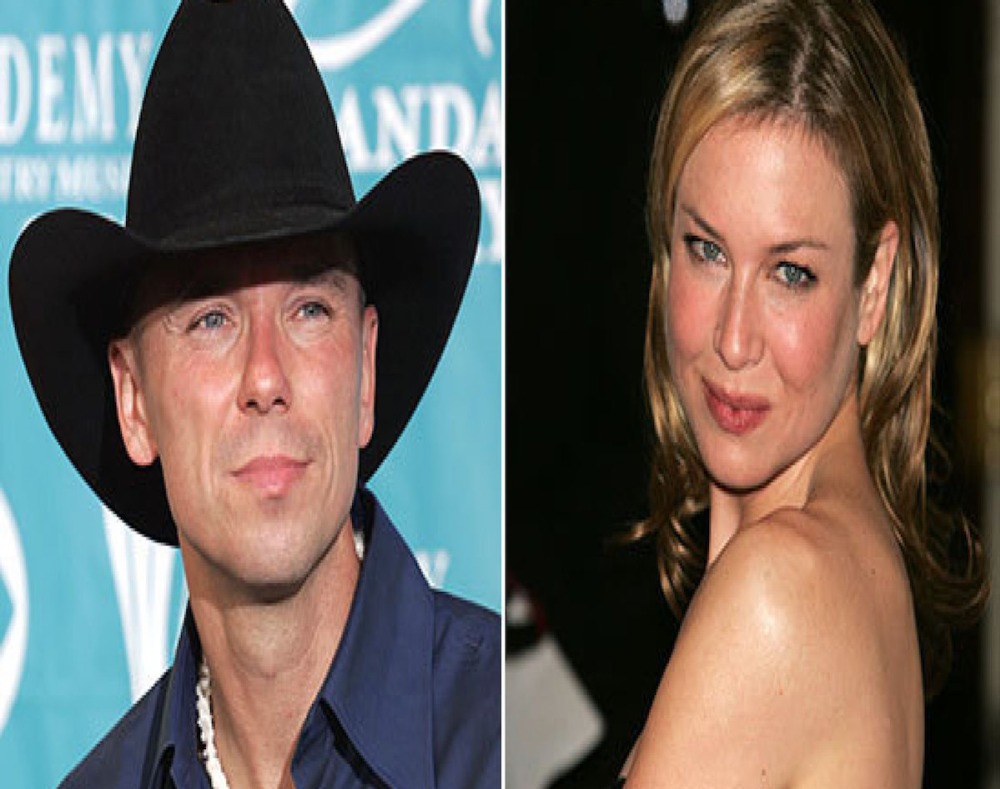 Weirdness: We don't know wtf happened in this marriage, but we do know that Renée was the one that filed the annulment paperwork with the reason being "fraud." YIKES. 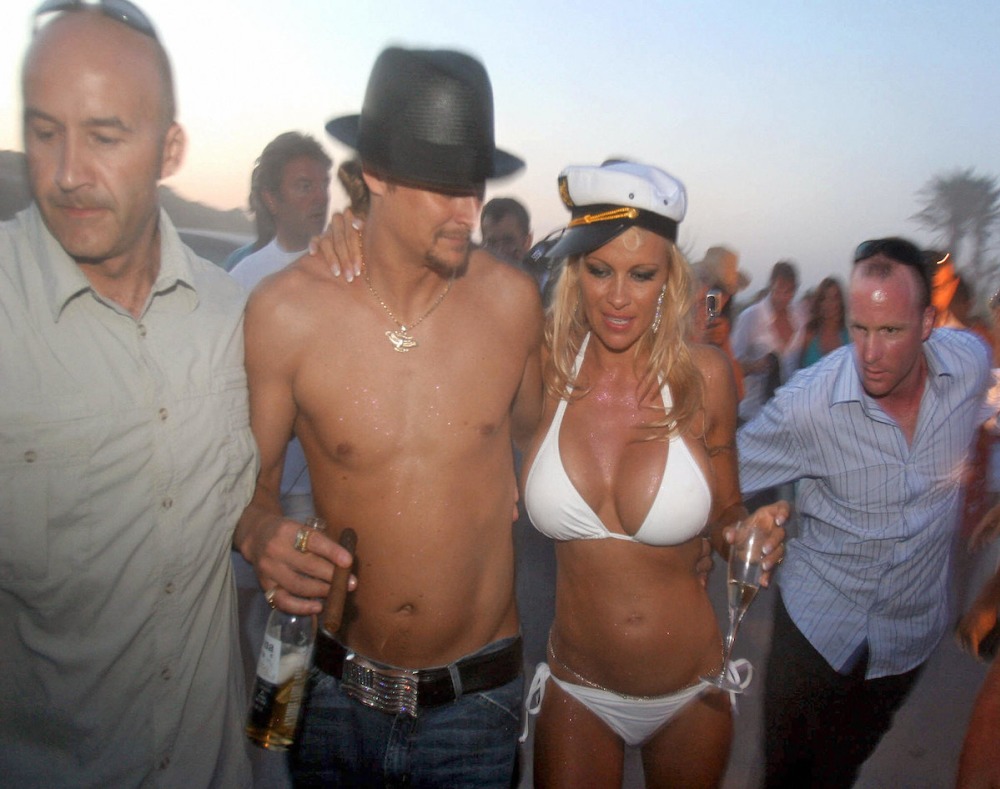 Weirdness: The two just seemed drunk throughout the entire relationship. I mean, she sported a white bikini to her wedding. 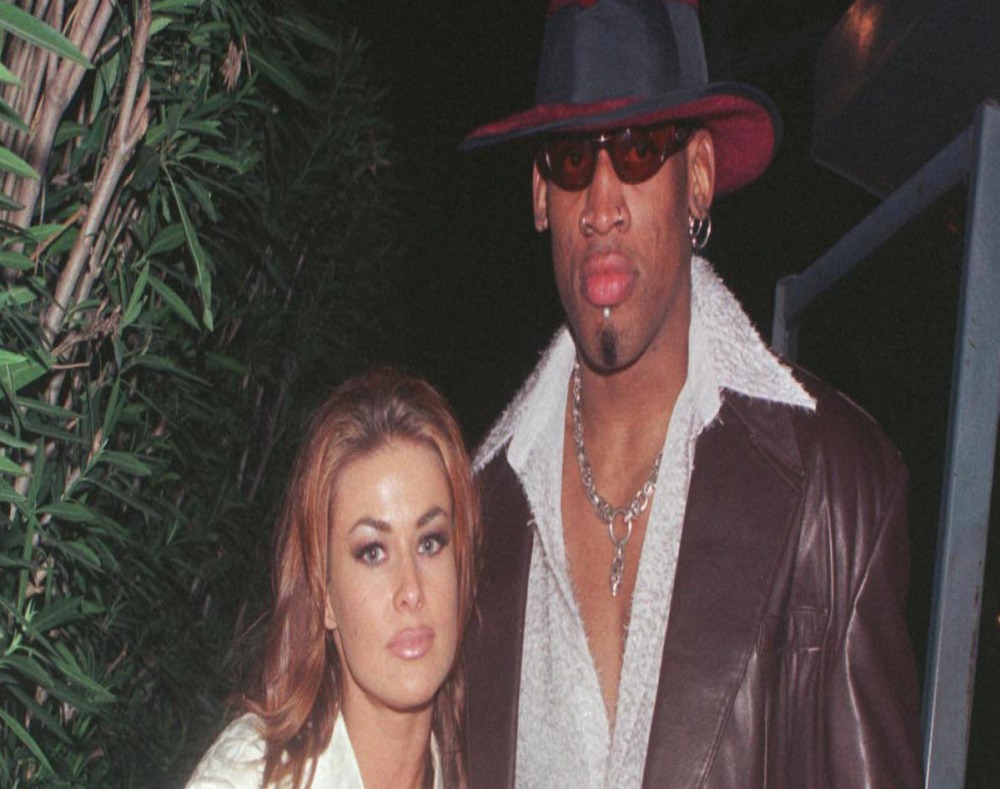 Weirdness: Carmen Electra was undoubtedly one of the most sought-after women in Hollywood in the 90s. It seemed very strange when she married the former NBA star that's now BFFs with North Korea's leader, Kim Jong Un. 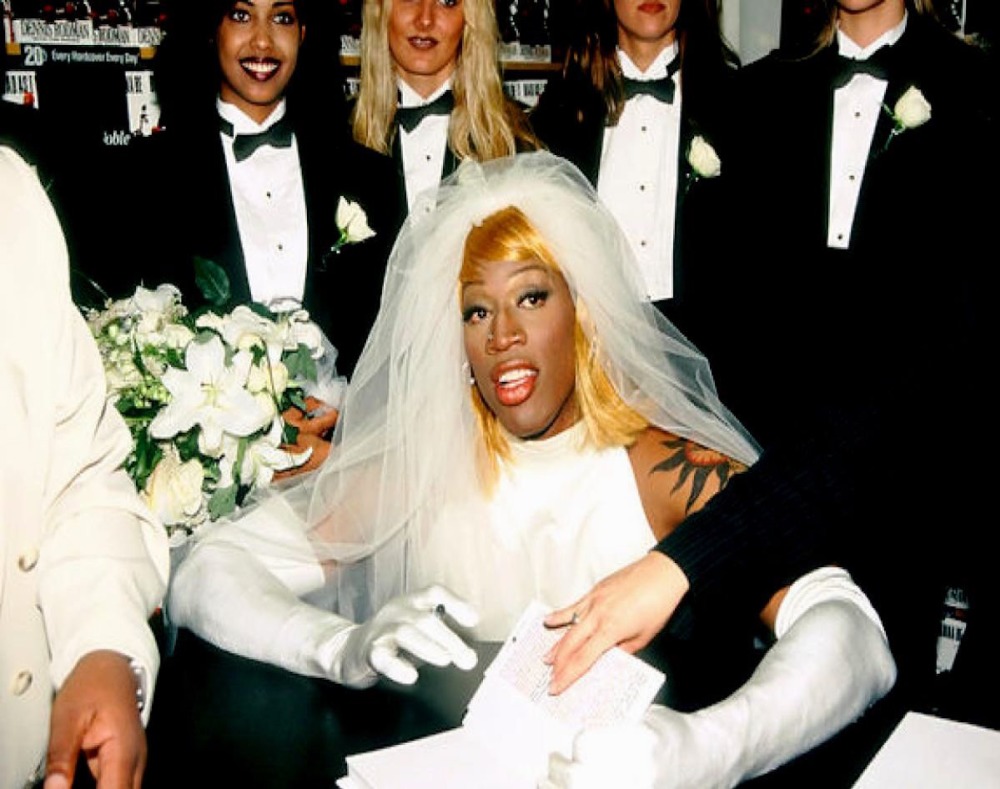 Weirdness: In 1996, Rodman was promoting his autobiography when he announced that he was bisexual and was marrying himself... tacky wig included.