The Very Last Blockbuster Store Is On Twitter And It's Hysterical

At least they have a sense of humor about failure.

Remember when you had to go to an actual store to rent a movie? Blockbuster Video Entertainment was a pioneer. Some of its achievements include trampling Nintendo, gaining exclusive rights to tons of movies, and making millions off of customers' late fees.

The company was so successful it was invincible. What could possibly end this giant's reign? 8 evil letters: INTERNET.

Blockbuster watched Netflix's birth and growth. Slowly, Blockbuster, the superstar, faded into the shadows. The lights went out and it was pitch-dark.

Blockbuster got with the times a little too late. The company filed for bankruptcy when they couldn't keep up with the competition.

But the bravest of souls rise from the dead. Blockbuster's back to haunt us all... with nostalgic hilarity!

A Twitter account claiming to be the last surviving Blockbuster store posts hilarious tweets that play on the success the company once was.

Here's what you need to know: The Last Blockbuster is out to get the enemy.

Netflix wasn't the enemy at first. In reality, it could have been Blockbuster's hero had the big boss accepted its offer.

Hastings, CEO of then little-known Netflix, proposed to handle Blockbuster's online efforts, but the big boss turned him down and, according to Forbes, he got "laughed out of the room."

Just like Netflix, gas stations used to be a harmless blip on the radar.

They know you go to those kiosks because you miss them.

Honestly though, these tweets could totally scare you into submission

But not really. When the stores started closing up, other retailers competed to have the prime spots.

The stores' locations proved to be so perfect that a pawnshop bought at least five former Blockbuster stores to use for their business.

They seem to really have a knack for hinting subtly at your unfulfilled existence.

But the truth is they're really nice.

They're crying for help, in a bid to survive. These tweets are proof.

Speaking of money, the company made $800 million in late fees in 2000. It's good to know some of that was channeled to charities.

A lot has been written about their business model, why they failed, what they should have done and stuff. Well, they have this to say:

We just wish people wouldn't bully the poor souls, no matter how much they might deserve it.

These tweets show that Blockbuster's definitely back in the game. They may have been late but they are here now.

So let's leave it to the guys to do what they do best--entertain.

Remember the happy childhood memories—the gum ball machine, the merry staff in their yellow/blue uniform, you and your sister running around the store while your mom and dad argued about which Kevin Costner film to rent.

Remember the times, remember the memories. Bring them back to life. Together, let's make Blockbuster great again. 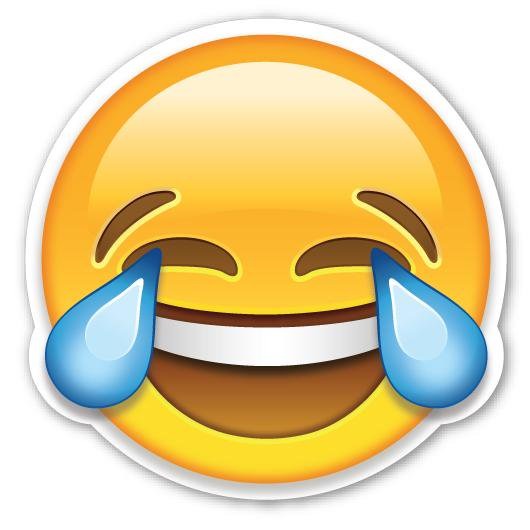