'Twin Peaks' fans are going to LOVE this.

The eight-episode series is directed by Matt and Ross Duffer, who say the series is an homage to John Carpenter and Steven Spielberg's 1980s thriller films.

In the small town of Hawkins, Indiana in the 1980s, Joyce Byers (played by Winona Ryder) desperately searches for her kidnapped son. 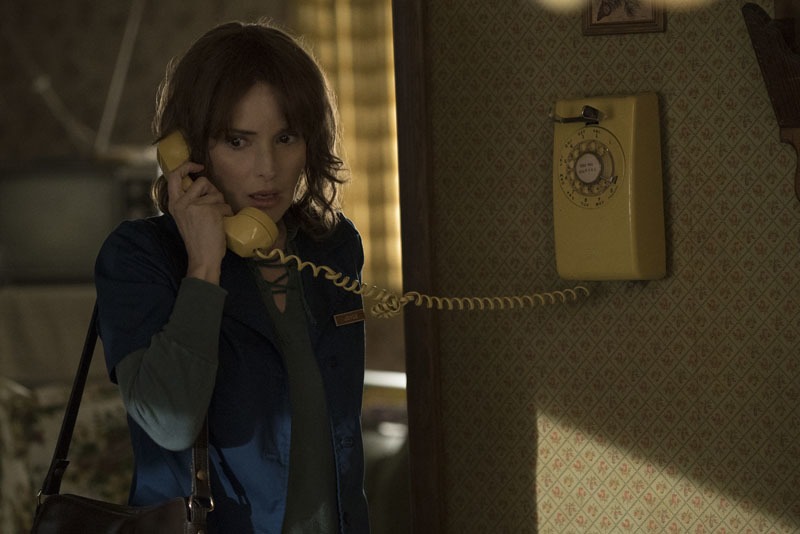 The teenager suddenly disappeared and no one will help look for him (sound familiar, "Twin Peaks" fans?).

In addition to themes of kidnapping and possible murder, the show's trailer also hints at an occult presence corrupting the entire town. 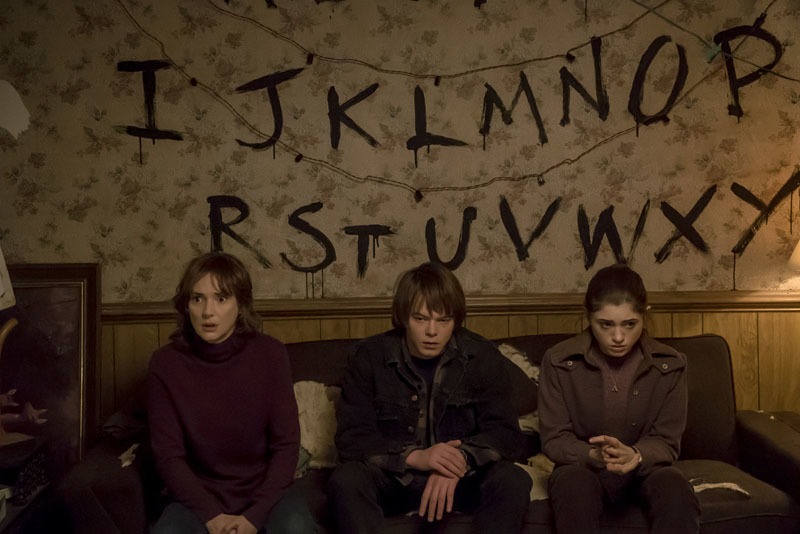 Do they have an evil Bob like in "Twin Peaks," though? The character of Will shows signs of being slightly supernatural and is reminiscent of Danny Torrance in "The Shining."

The police seem unwilling and basically unable to help. 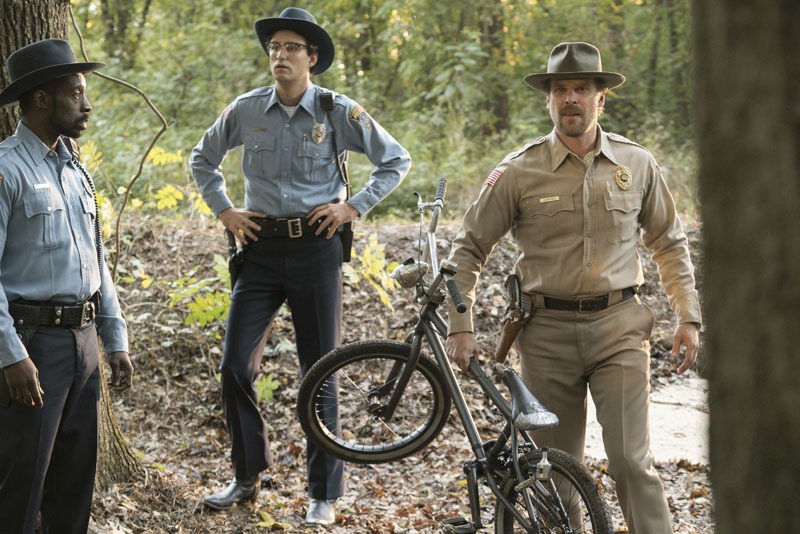 Unlike "Twin Peaks"—in which the police are slightly bumbling but at least TRY to help—the Hawkins police chief responds to Joyce's complaint with, "Wanna know the worst thing that's ever happened here, in the four years I've been working here? An owl attacked Eleanor Gillespie's head, because it thought that her hair was a nest." Then he brushes off her son's kidnapping like it's no big deal. What the actual fuck?

The trailer hints at what might have happened to Will Byers, but at some point he ends up in this other kid's house with all its fun, clunky 80s technology. 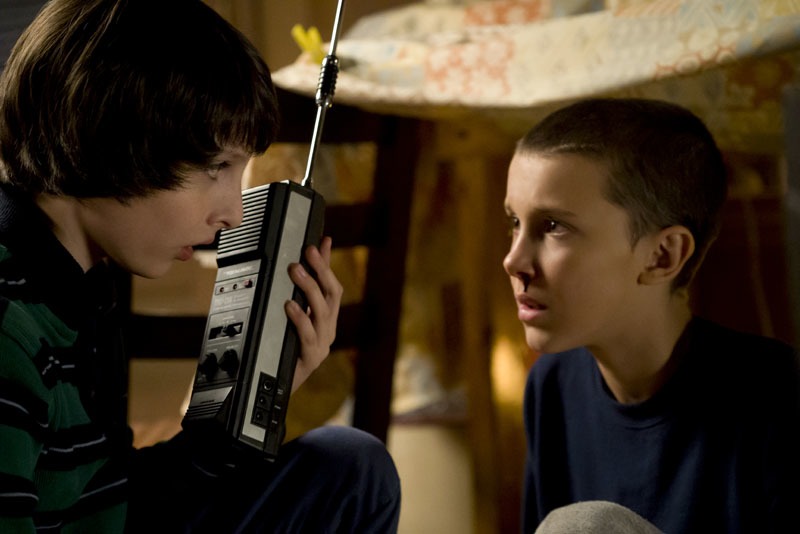 Look at that gigantic phone/walkie-talkie contraption! Oh, Will, you might be kidnapped, but at least you get to watch some low-res "Teenage Mutant Ninja Turtles."

"Stranger Things" comes out on July 15th on Netflix and we literally cannot wait. 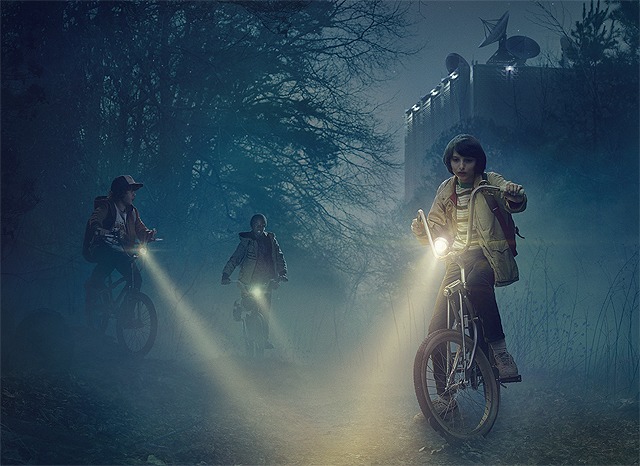 Just by viewing the trailer, this is already shaping up to be better than the "Twin Peaks" reboot.