She joins an already impressive cast.

In Hollywood's continued effort to piss off all men, casting for the upcoming female reboot of "Ocean's 11" is going strong. Already confirmed for the movie was Sandra Bullock, playing the role equivalent to Geroge Clooney's Danny Ocean as well as Cate Blanchett cast as her right hand (wo)man, Brad Pitt's Rusty in the original films.

The new film, whose current working title, "Ocean's Ocho" seems to have half the cast lined up, following the announcement of two more women being added to the cast, according to ComingSoon.net. 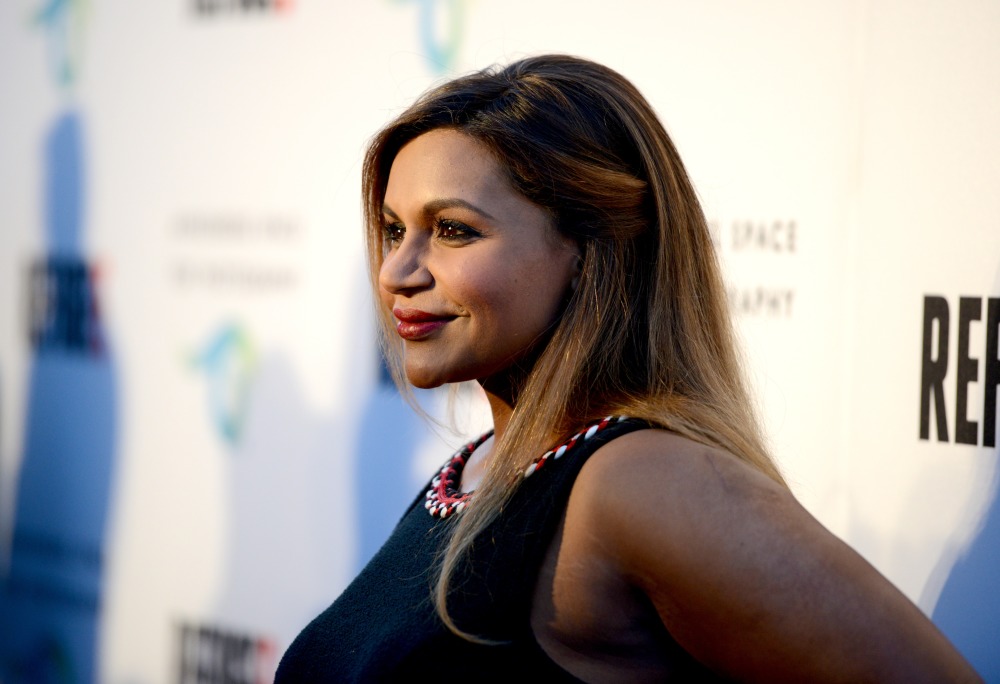 Kaling, known for her work in "The Office" and more recently her own TV show, "The Mindy Project," has signed onto the film. While there aren't any details just yet on her character, it's clear that the movie is going for comedy with the casting of Kaling. 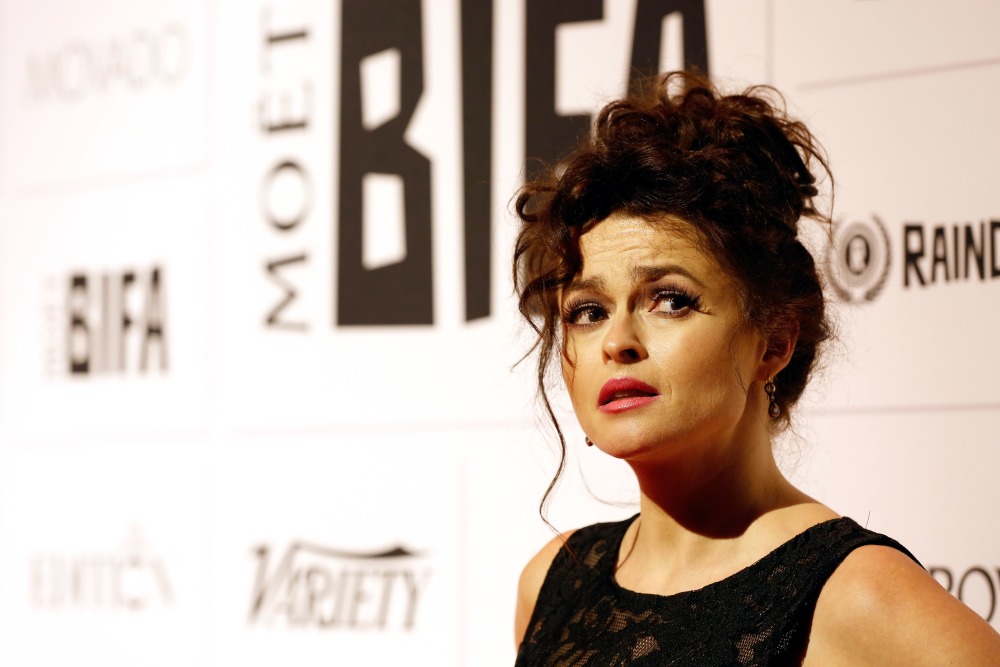 Carter, known for her work in basically all of Tim Burton's movies, is also joining the group of ladies who are planning on stealing a necklace from the Met Ball. Carter will likely bring her own dry sense of humor to the movie.

Unfortunately, America's sweetheart Jennifer Lawrence will not be appearing in the film 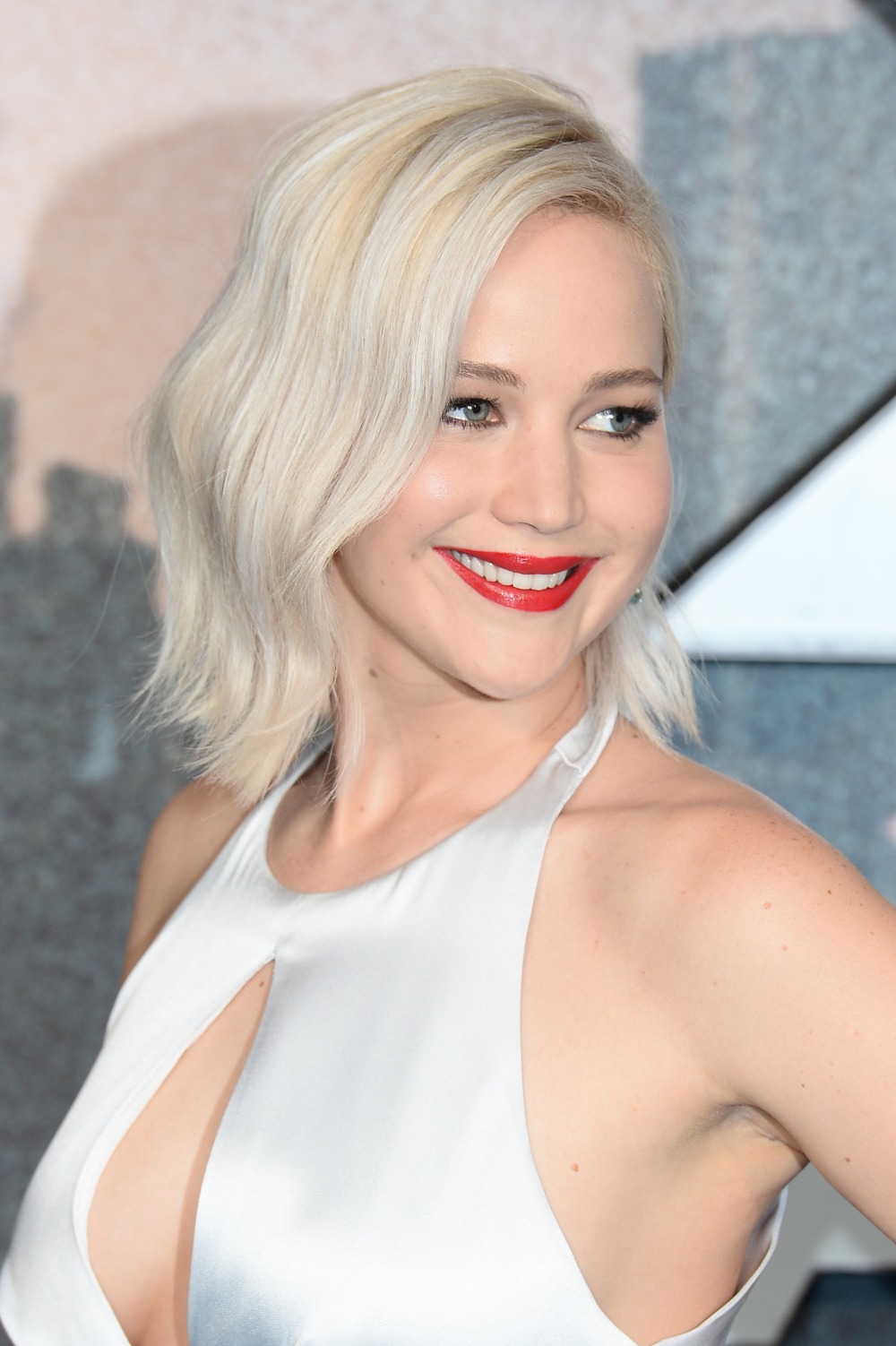 The actress will not be able to fit the project into her schedule, which isn't surprising, especially given the news that she just signed on to Adam McKay's next project, a film about the controversial start-up, Theranos. Also not appearing in the film will be George Clooney himself, though there is still the possibility of him appearing in sequels.