Are you sick of millennials whining yet?

I mean, I don't think we whine all that much, especially considering all the problems we inherited from the Baby Boomers and Gen Xers, but I might be a little biased. A lot of people think we millennials do whine way more than we should, though—most stereotypically about not being able to find a job, about being "too good" for most work and about not getting paid enough. Yep, sounds like us.

Anyway, the US Labor department recently passed a rule that's going to change the whole game for us dumb, poor, entitled millennial. At the very least, we won't be quite as poor anymore, though we'll probably still be dumb and entitled, at least according to the media and our parents. But hey, that's one less thing our elders have to hear us complain about.

On Wednesday, May 19, the US Department of Labor finalized a rule that will shut us whiny millennials right up. 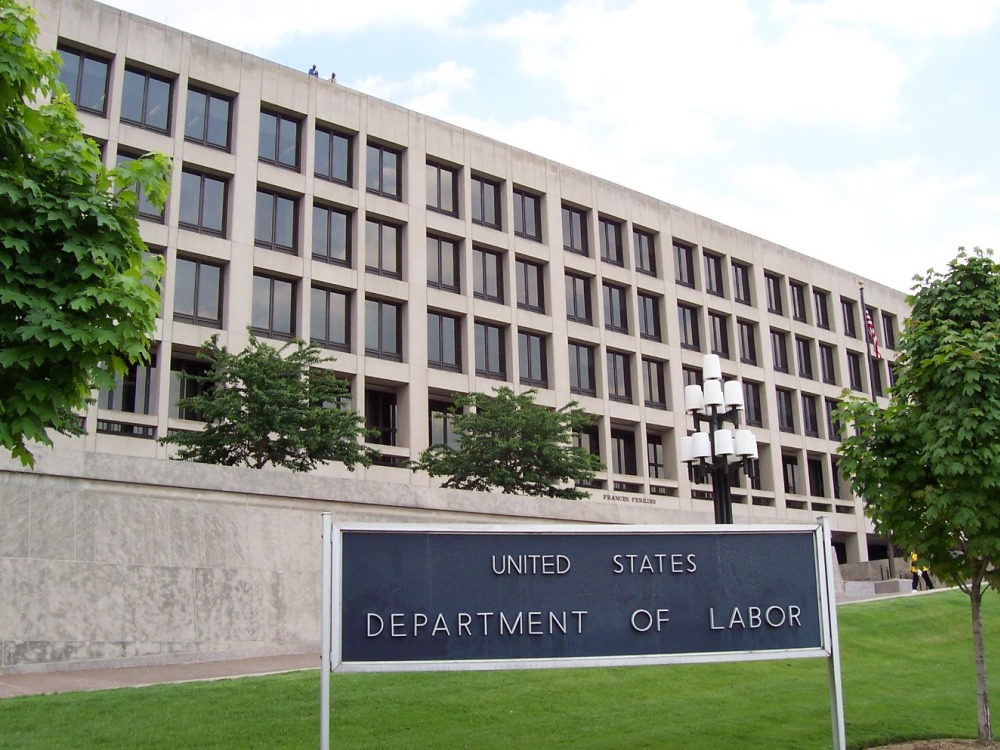 The rule benefits lower-middle class white-collar workers. According to USA Today, the rule "raises the salary threshold at which white-collar workers are exempt from overtime pay from $23,660 to $47,476," which is the pay bracket most young, fresh-out-of-college (i.e. millennial) workers fall into.

That means the chic startup that's been taking advantage of your young, can-do millennial attitude by barely paying you a living wage and virtually forcing you to work 150% as much as they promised when you signed the contract will actually have to start paying you for the extra time you put in.

Woohoo! Now there's basically nothing left for us crybabies to piss and moan about!

The rule is going to take effect on December 1 of this year. 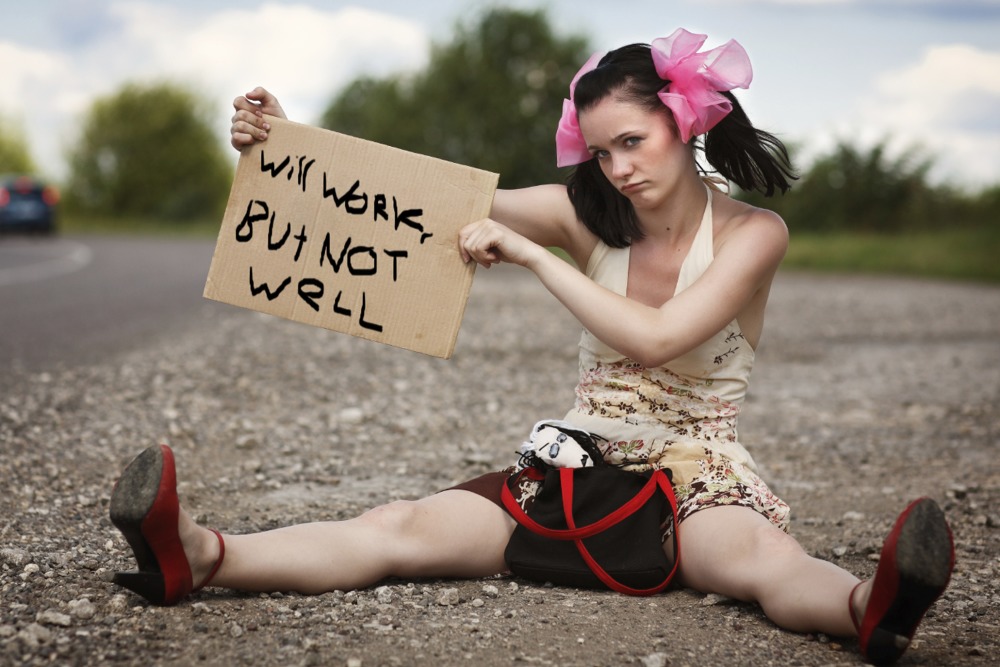 According to the Department of Labor's calculations, "4.2 million executive, administrative and professional workers who earn above the old threshold but below the new one will be entitled to time-and-a-half wages for each hour they work beyond 40 a week." This is just fantastic news for all lower income workers. If you're a blue-collar or hourly employee, you probably already have these benefits, so rejoice.

So you seriously expect us to work more, not get paid for it and stay quiet about it? I'd think you'd love this rule, because it means less complaining—but apparently not. WHAT DO YOU WANT FROM US???

Of course, it's still possible your big baby of a boss will find a way around the rule. 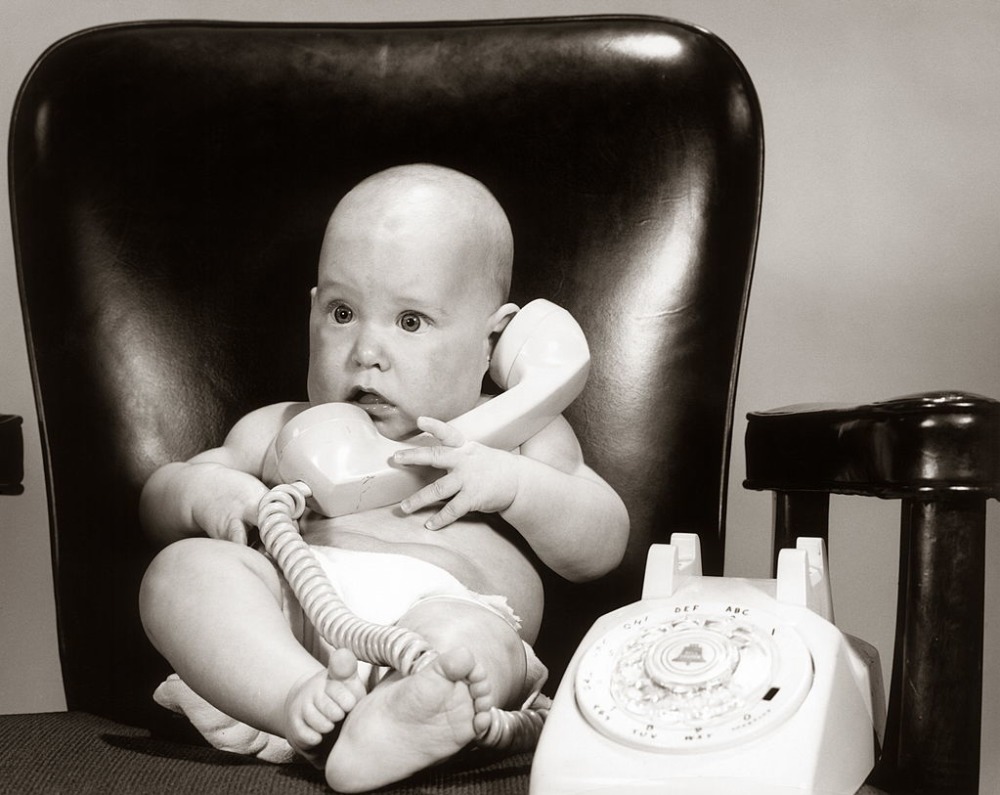 Your boss could skirt the demand by the government to actually treat you, the millennial worker, fairly by converting your wage to hourly, preventing you from gaining any overtime pay by hiring some other impressionable youngster part-time to pick up the slack, or raising your salary threshold just high enough so you won't qualify for the overtime benefit (which is admittedly the least sinister of the options).

Obviously, capitalism is God and the fat cats will probably find a way around the rule. But at least Obama's trying to give us one thing to stop whining about.

Me on December 1 anyway: