I see you shiver with antici... 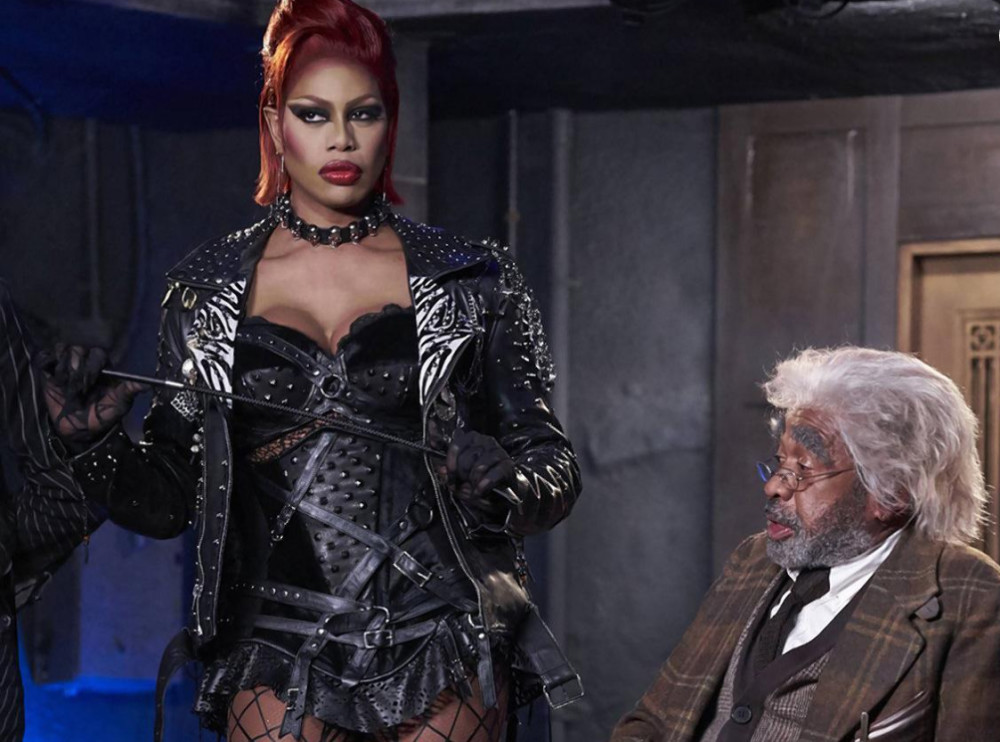 Announced earlier this year and debuting in October 2016, 'The Rocky Horror Picture Show' is returning, this time to the small screen. The two-hour special will air on FOX to celebrate the 40th anniversary of the cult classic's original theatrical release.

Actress and Trans Rights Activist Laverne Cox is starring in the iconic role of Dr. Frank-N-Furter. The 'Orange Is The New Black' star shot to fame as the first trans woman of color to have a leading role on a mainstream tv show. Her portrayal of transgender inmate Sophia Burset even garnered an Emmy Award-nomination.

Our patience is being rewarded. Fox just released a new trailer that leaves us oh-so-very teased. Can you handle it?

Rightly excited, Laverne included the apropos hashtag #DontDreamItBeIt which is from a song that seemed to be made for this occasion.

This gorgeous trail-blazer will make a damn(it Janet) good Frank-N-Furter! 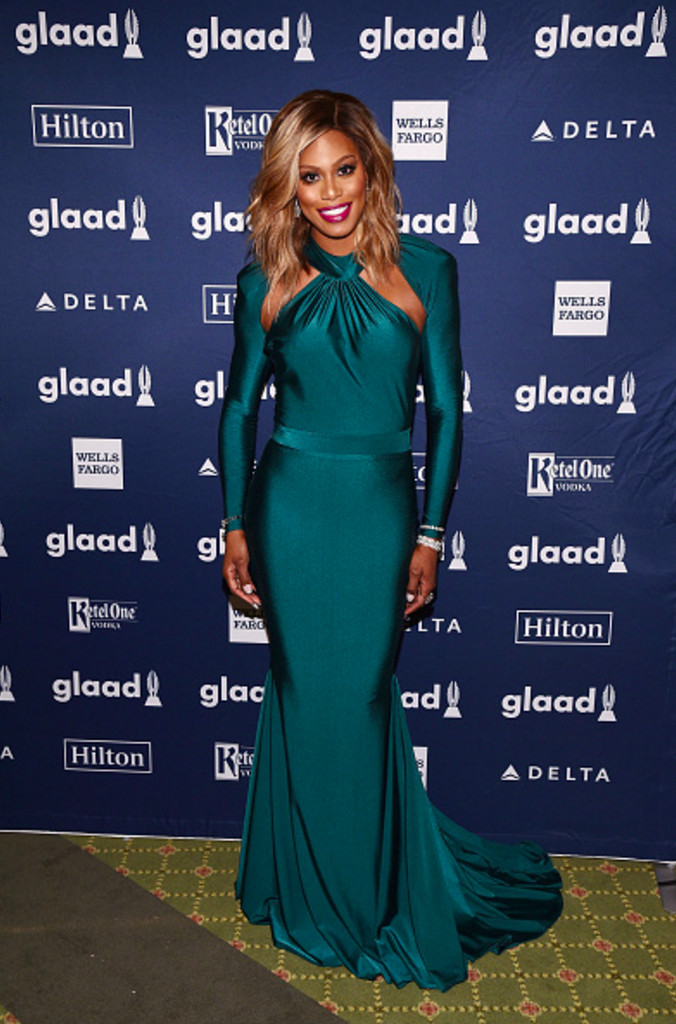 Cristina Millan has been cast as Magenta and we're psyched to see her in her dirty maid's uniform. 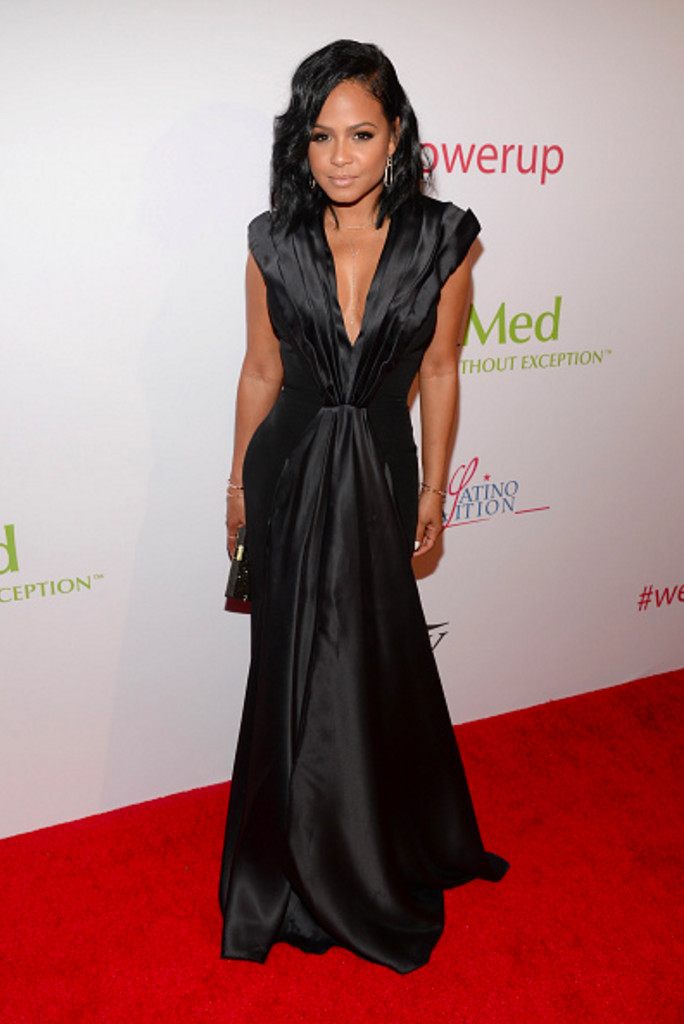 Reeve Carney will play the creepy, creaky and stringy Riff-Raff. 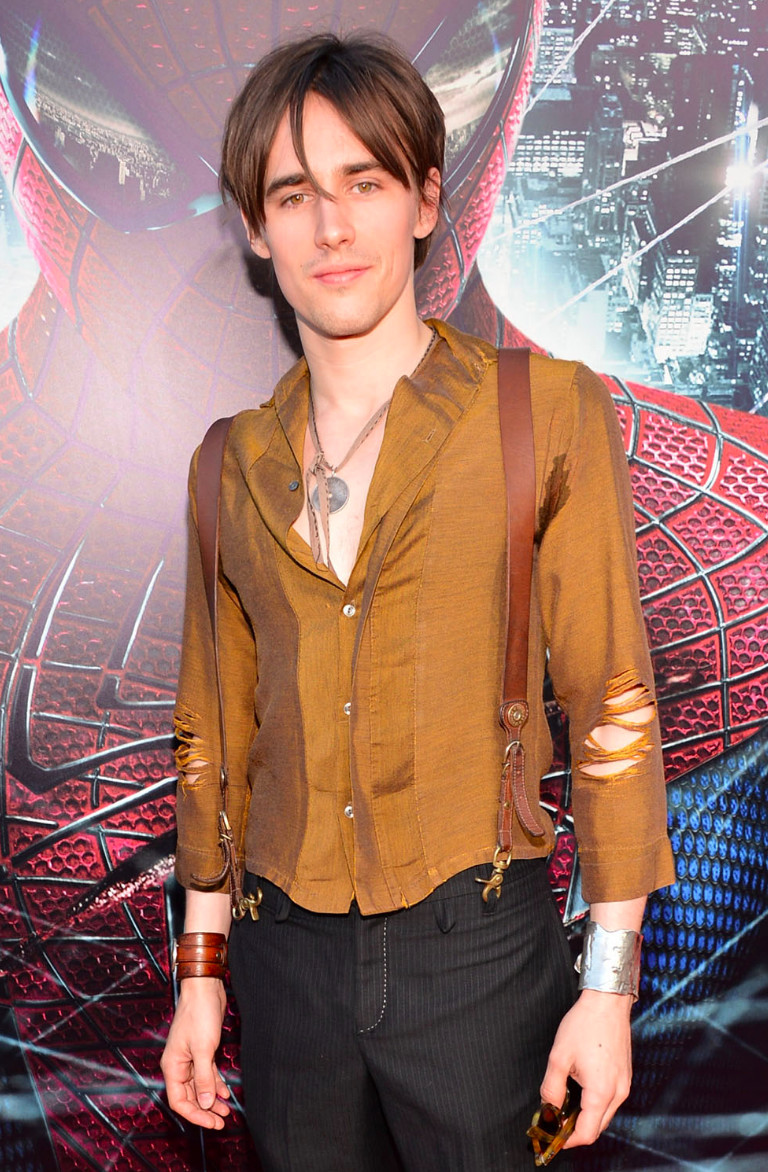 Staz Nair will play the hunky science experiment, Rocky. He seems to have been (ahem) "built" for the role. 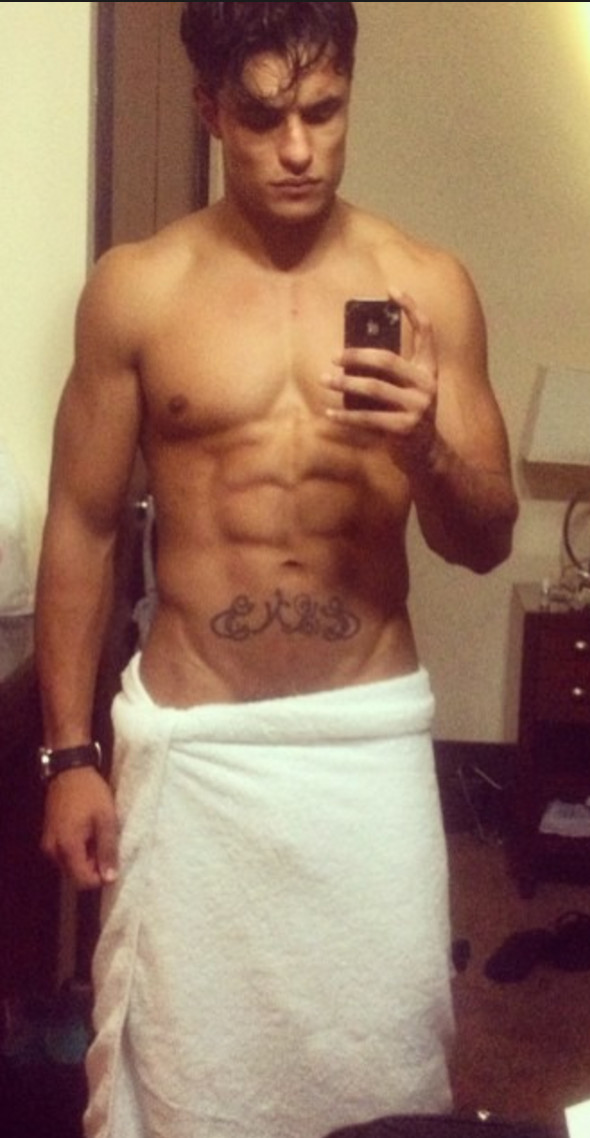 What a delicious and nerdy man Ryan McCartan is—oh, and the perfect to guy to play Brad. 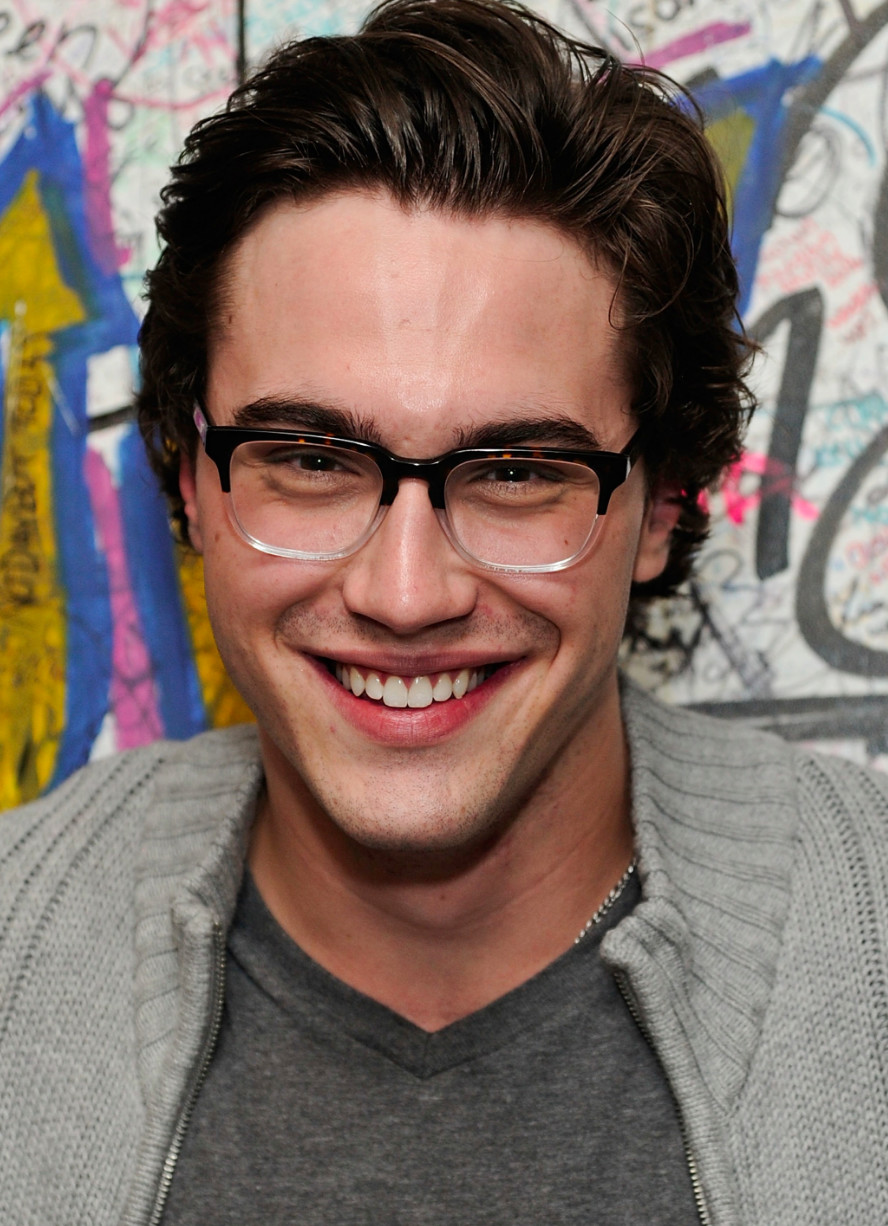 The sweet and sexy actress, Victoria Justice, will play Janet. 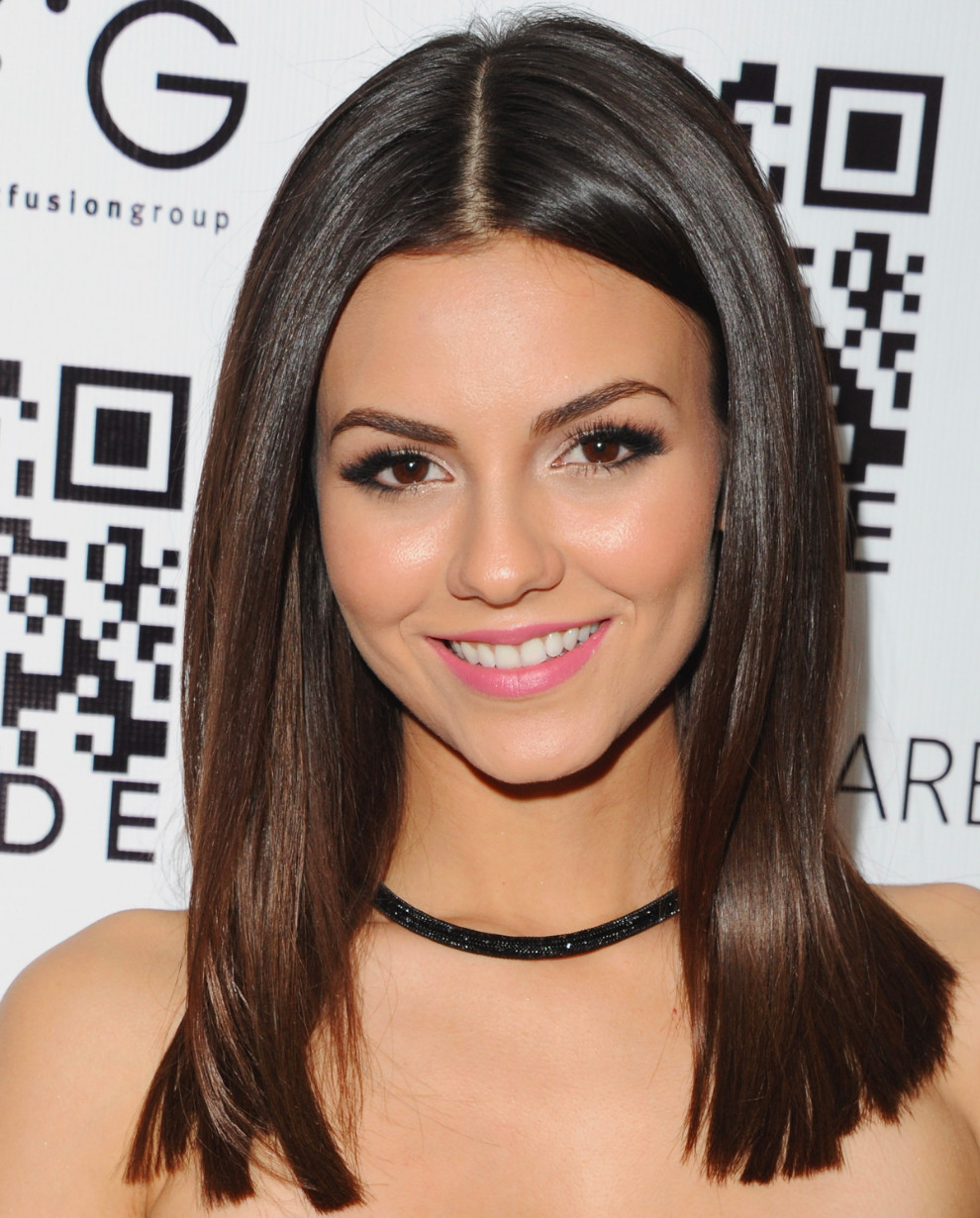 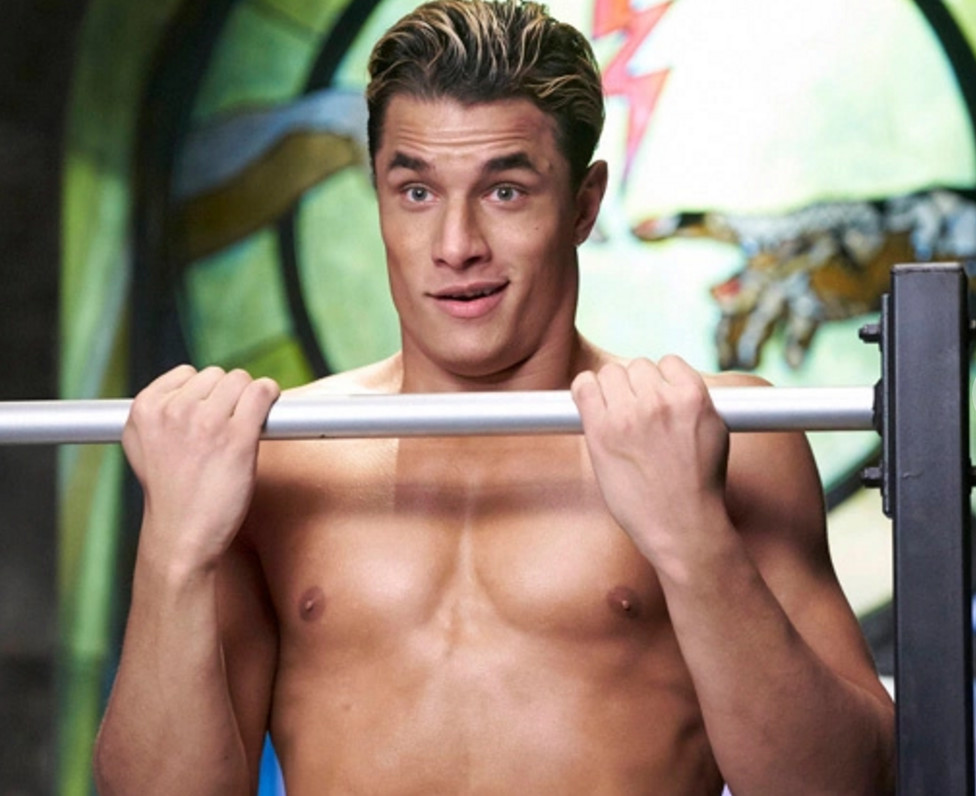 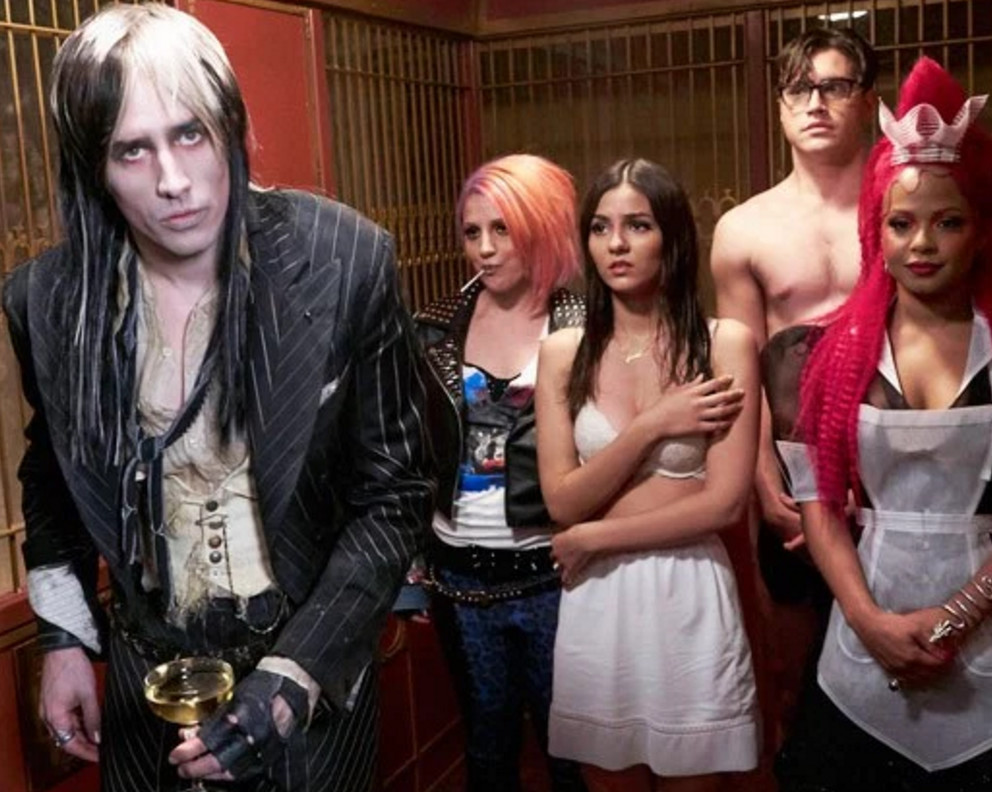 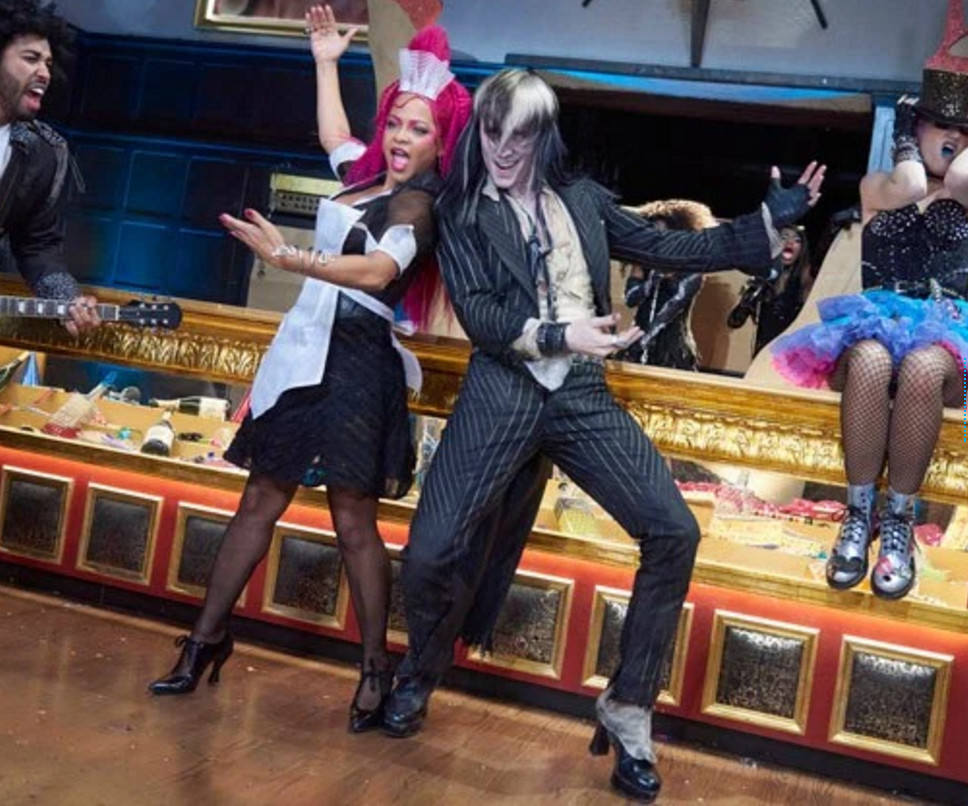 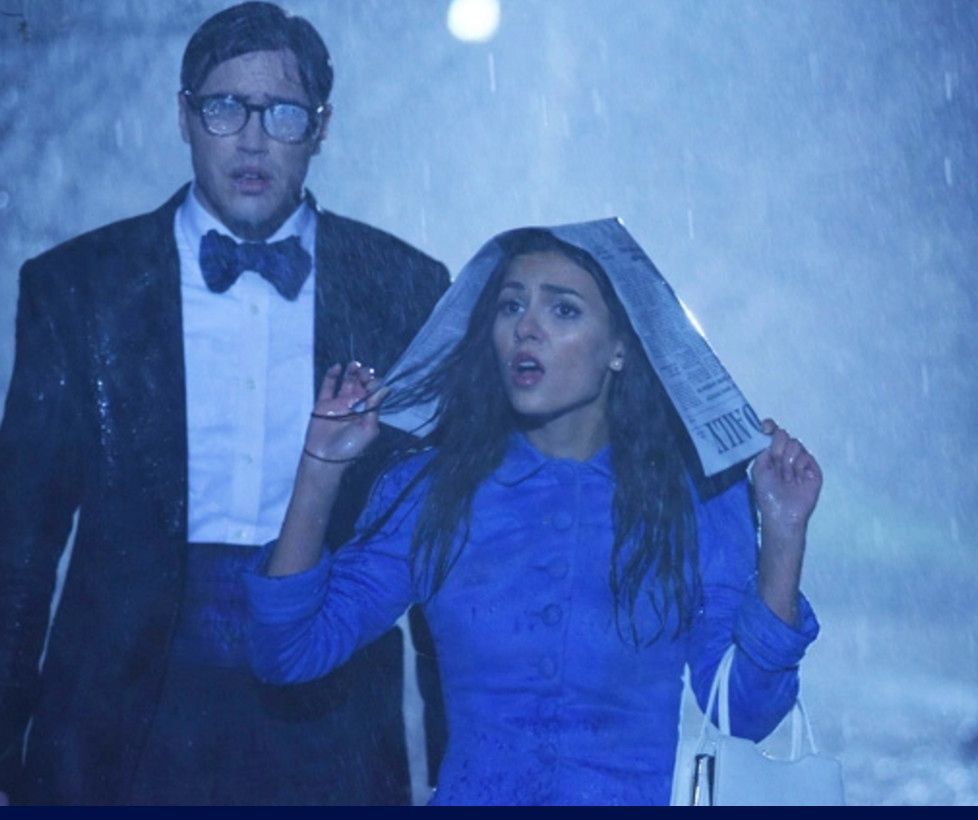 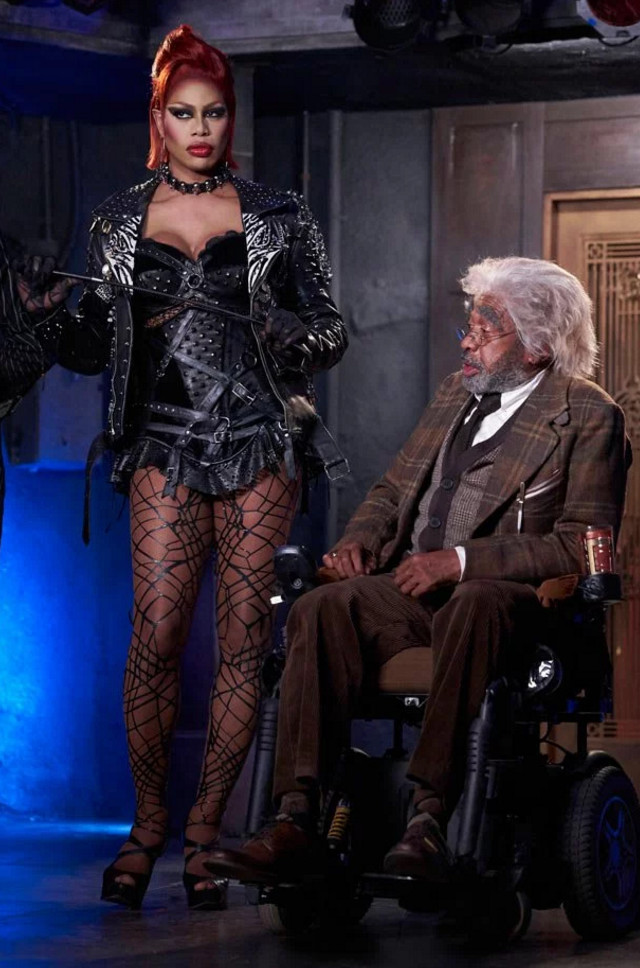 Let us know what you're most excited about with the new reboot at @Dose!