Sloths might be the most popular animal on the internet.

We all know that cats rule the internet, but it seems like sloths have become a popular internet phenomenon out of nowhere. The mysterious mammals are the stars of hilarious memes, viral videos, and adorable blogs, but what do we really know about them?

More importantly, how has one animal managed to tug at the collective heartstrings of the internet? We asked a sloth expert what the world needs to know about these at-risk animals and why it's so easy to fall in love with them.

The Sloth Institute is a non-profit organization in Costa Rica dedicated to the conservation and rehabilitation of wild sloths. 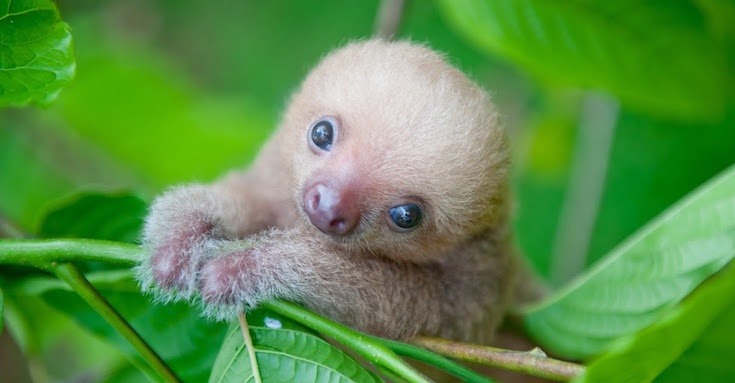 Through research, collaboration and education, TSI is attempting to preserve the lives of these defenseless creatures.

Wildlife director and co-founder Sam Trull became dedicated to the cause through her work with primates. 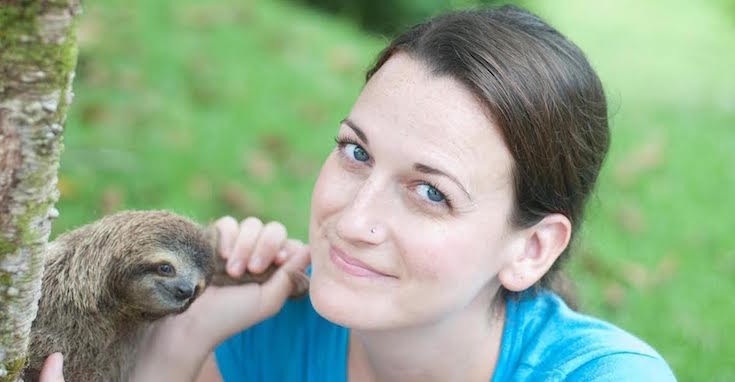 Despite the Internet's love of sloths, we don't know much about them.

"They're hugely understudied compared to similarly sized arboreal (tree-dwelling) mammals and are extremely affected by habitat destruction," Trull told Dose. "Because of their slow nature they can't run away from danger or jump across small gaps in the forest canopy the way monkeys (for example) can. In addition their diets are strictly herbivorous in short they need a healthy intact forest to survive."

Although sloths are not endangered, Trull stresses that they are still a population that is in danger of potentially going extinct. 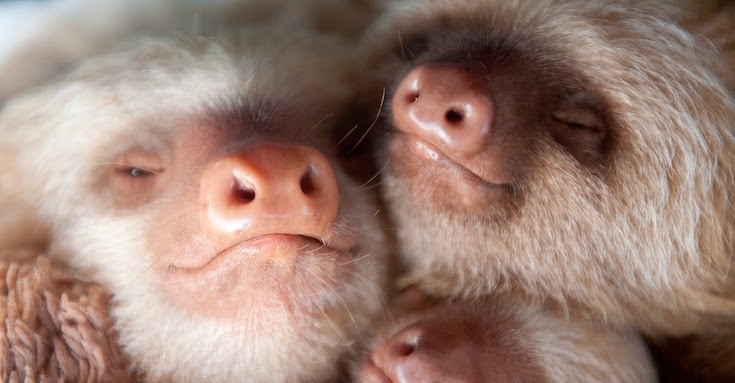 Because of their slow nature and the general lack of knowledge about their physiology and instinctual abilities, many sloths who end up separated from their mothers can't be rehabilitated back into the wild. Much of Trull's early work with sloths involved nursing them back to health and ultimately helping to release them back into their natural habitat.

"They are very unique and misunderstood I think the mysteries that surround them intrigue people," Trull said of the internet's obsession with sloths. 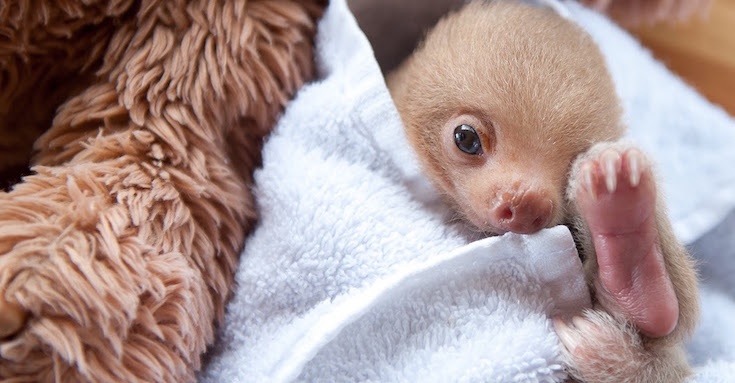 "Their gorgeous faces remind us of ourselves. Sloths are not primates but they do have some similarities that make them endearing to us. What's not to like about an animal that minds its own business and just wants to live a peaceful life in the trees? However, we have to be careful with this obsession," said Trull.

Although sloths are gentle creatures, they aren't meant to be kept as pets. 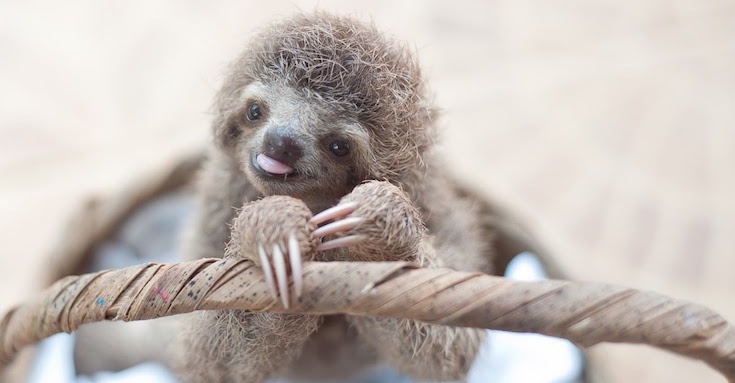 "Sloths do not survive well in captivity and the pet trade is killing them. They are taken directly from the wild to be sold in 'pet stores' across the U.S. and other countries," said Trull. "Most sloths do not survive the voyage from their origin country to the US — the small number that do usually die from poor nutrition and stress. We can't hide the fact that they are cute, but I think it is very important that every time photos of sloths are posted that they are combined with responsible information about them."

Trull's work at The Sloth Institute and her book "Slothlove" share a common mission. 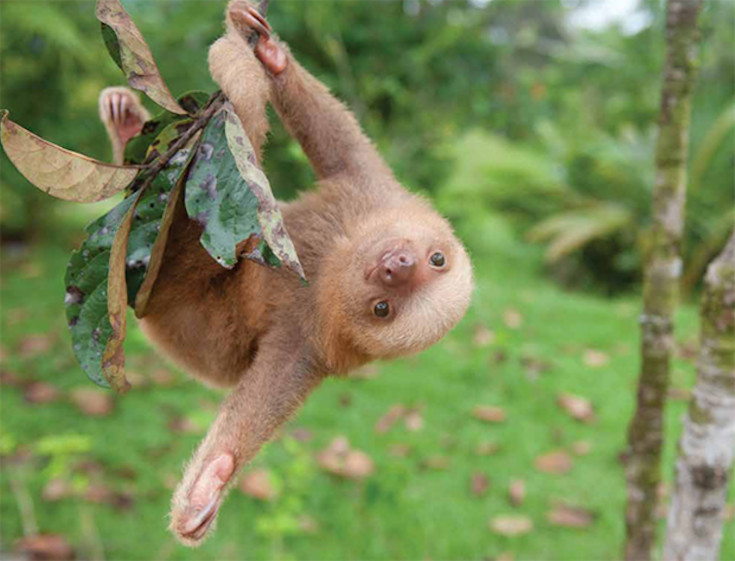 She hopes to help to continue to endear people to sloths, but wants to do so in an informative and positive way.

"My wish is that the general public respects sloths for more than just a cute furry face," she said. "I hope that through my book they learn that they are intelligent and amazing at living in their forest home." 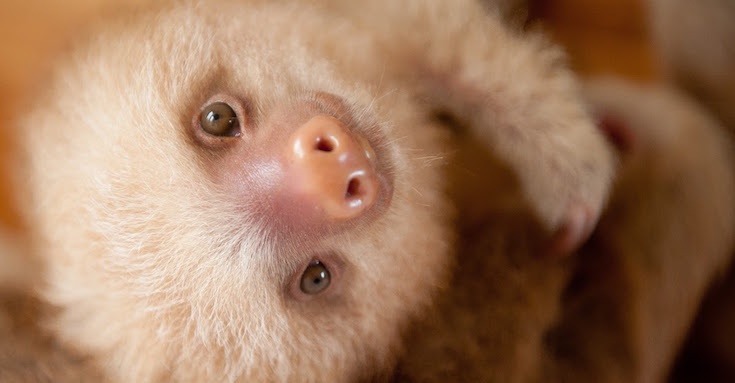 "We need help preserving their rainforest home and spreading awareness about how to be a responsible tourist. Never pay to take a picture with, touch, or own a sloth," Trull warned. "They can't speak for themselves and they need our help!"