7 Famous YouTubers You Already Forgot About

Spoiler alert, a lot of them are trying to be "actors" now.

YouTube celebrated their 10th anniversary last June, which means if YouTube was a person they'd be finishing 5th grade right now and fighting with their mom about how they don't want to play baseball, they want to DANCE!

YouTube has created a TON of pseudo-celebrities—some who still create successful content, others who burned out quick after viral hits. Let's check in on the YouTuber has-beens. 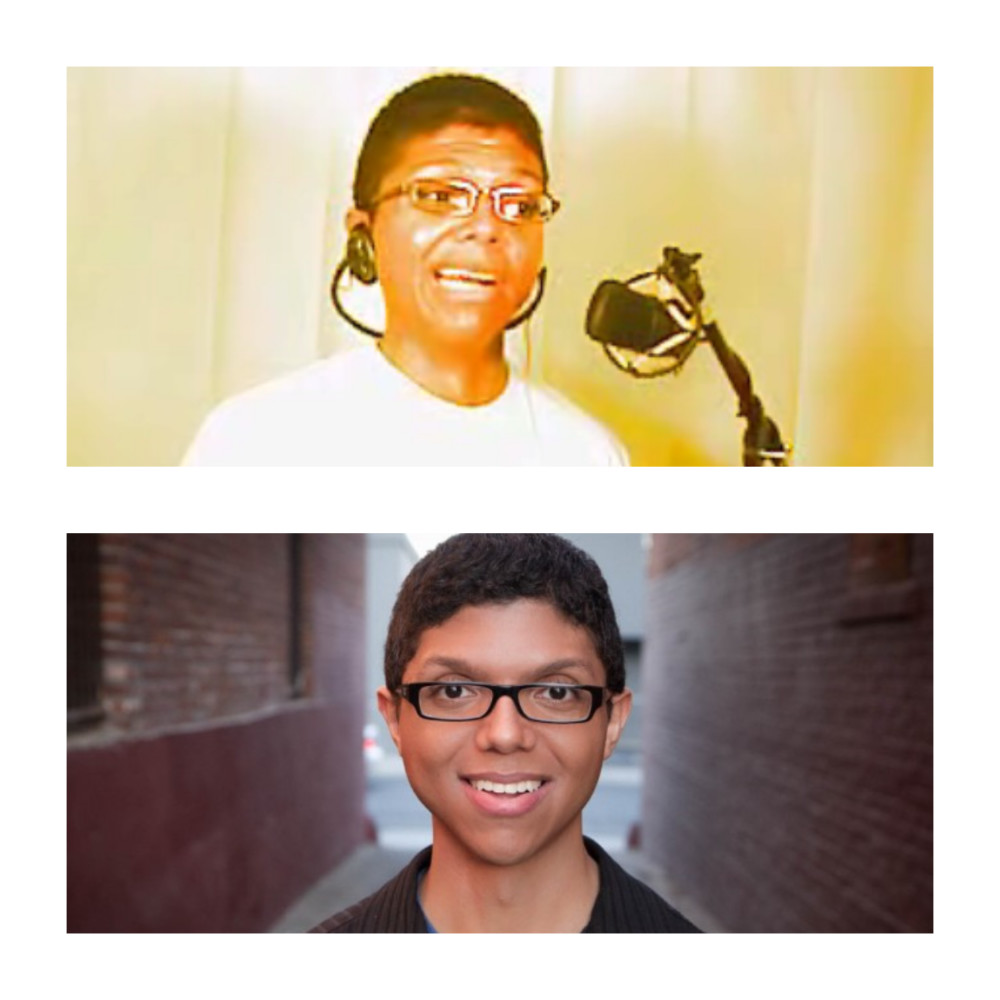 In 2007, Zonday became one of the first viral hits with his song, "Chocolate Rain". It featured his crazy deep voice singing about institutional racism. Now, Tay bimonthly posts videos on his channel  (though to much less acclaim) and frequently appears on the Fine Bros' YouTubers' React series. 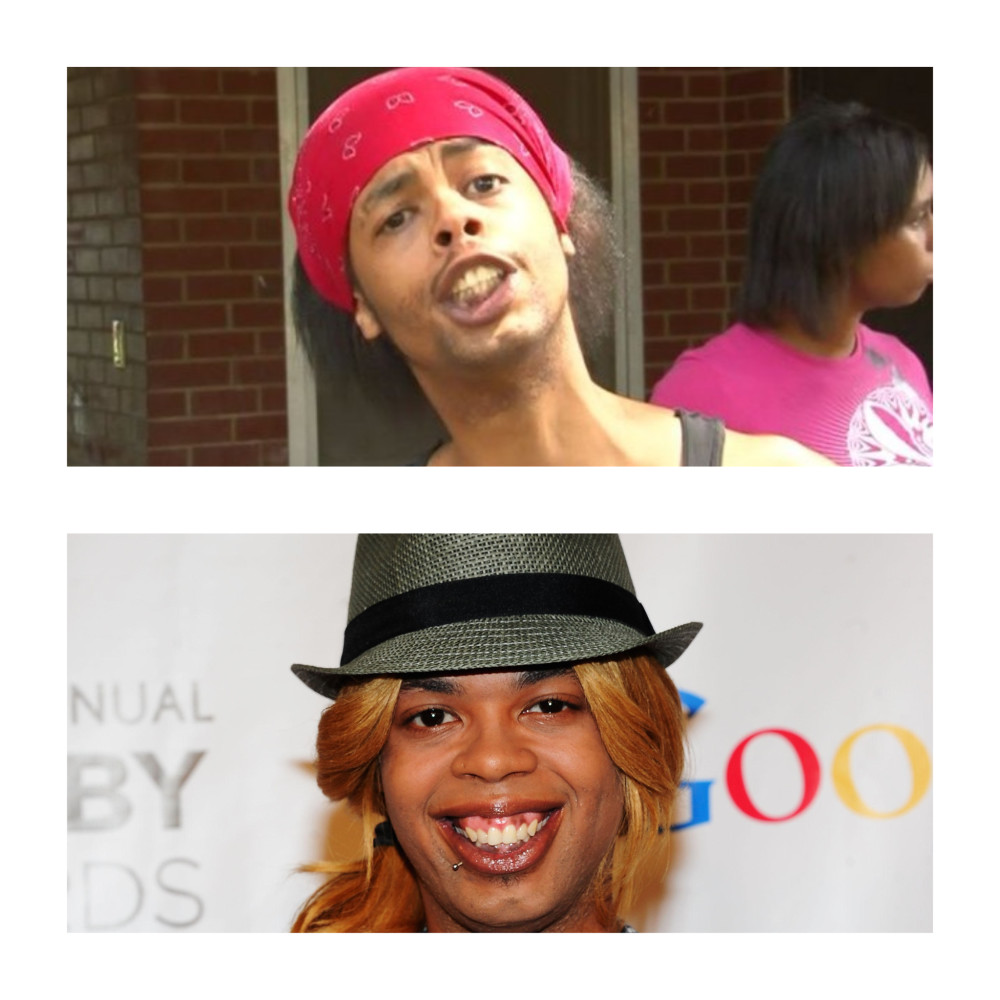 Dodson's news clip hit viral acclaim and was eventually transformed into the autotuned "Bed Intruder Song," which has more than 132 million views. He's had a complicated descent from fame since then. First, he came out as gay, then said he was straight, then converted to the Hebrew Israelite religion and ultimately was charged with multiple drug charges and small misdemeanors. He now has a wife and baby. 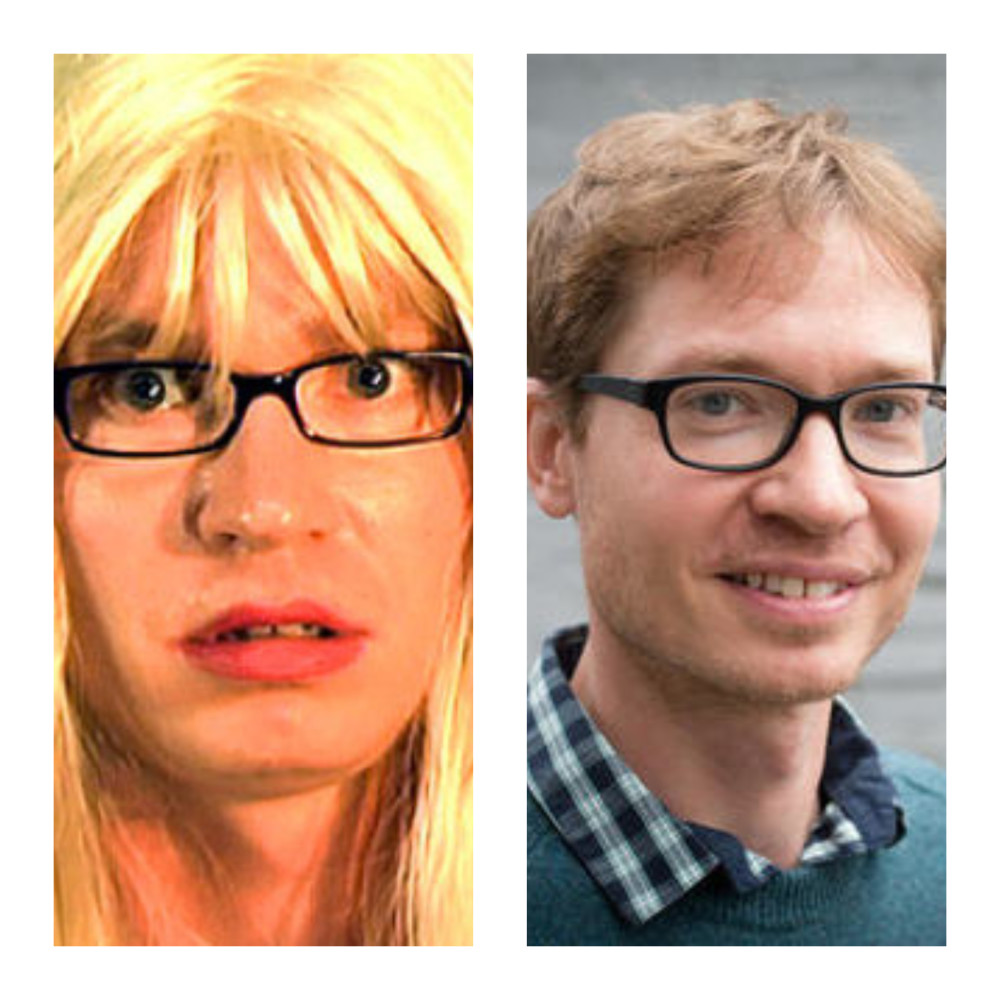 If you don't know Liam, you've definitely seen his viral hits 'Shoes' and 'Muffins'. Liam didn't post anything for three years and focused on his acting instead. Recently, the Fine Bros. did a reaction video of 'Shoes,' in which iother YouTubers begged Liam to come back—and he did! He posted this video a few days ago and we are SO PUMPED that he's back on YouTube.

4. Ze Frank, "An Invocation for Beginnings' and 'Teddy Has An Operation" 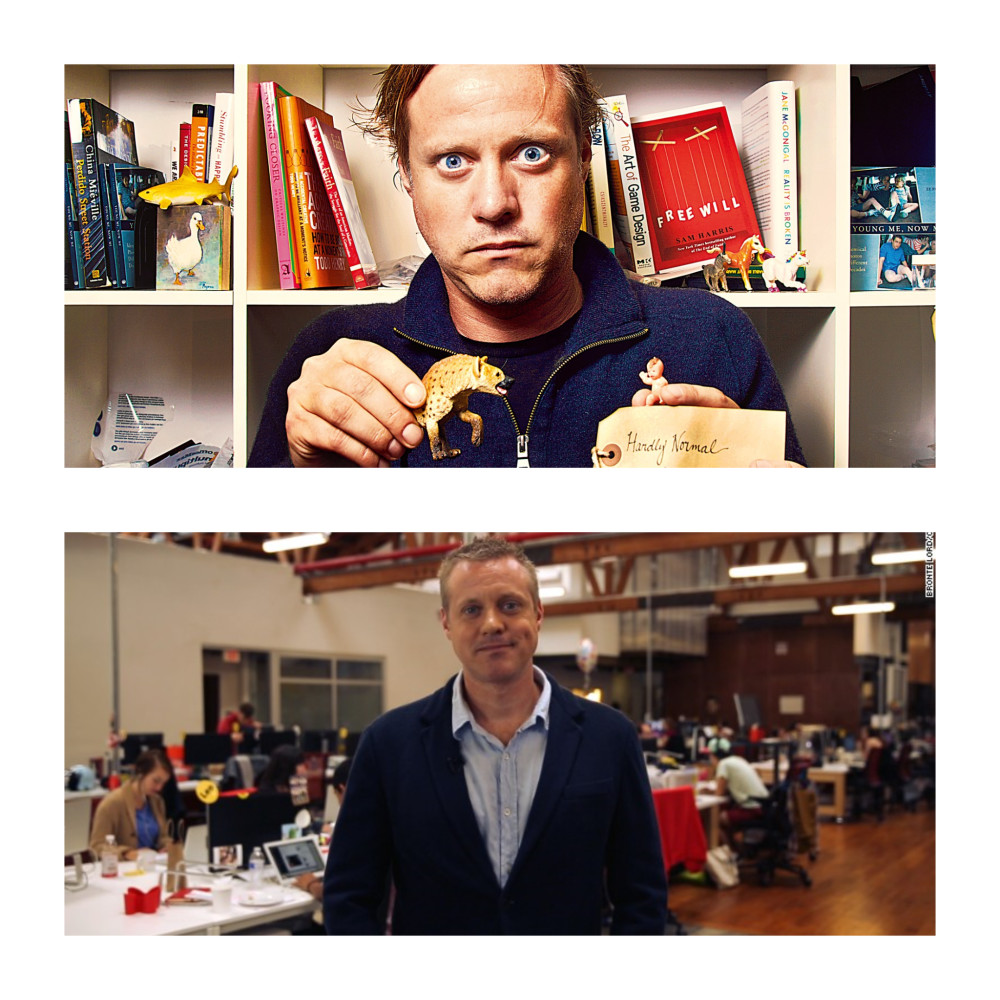 When other YouTubers fell from grace, Ze Frank rose to the top. He was considered the first real YouTuber, with his successful 2007 series "The Show with Ze Frank". Then he suddenly disappeared from YouTube until he reemerged in 2012 with a Kickstarter campaign to begin the show again, and he continued to have viral success until disappearing again. Now, Frank is the President of BuzzFeed Motion Pictures and churns out viral videos on a daily basis. 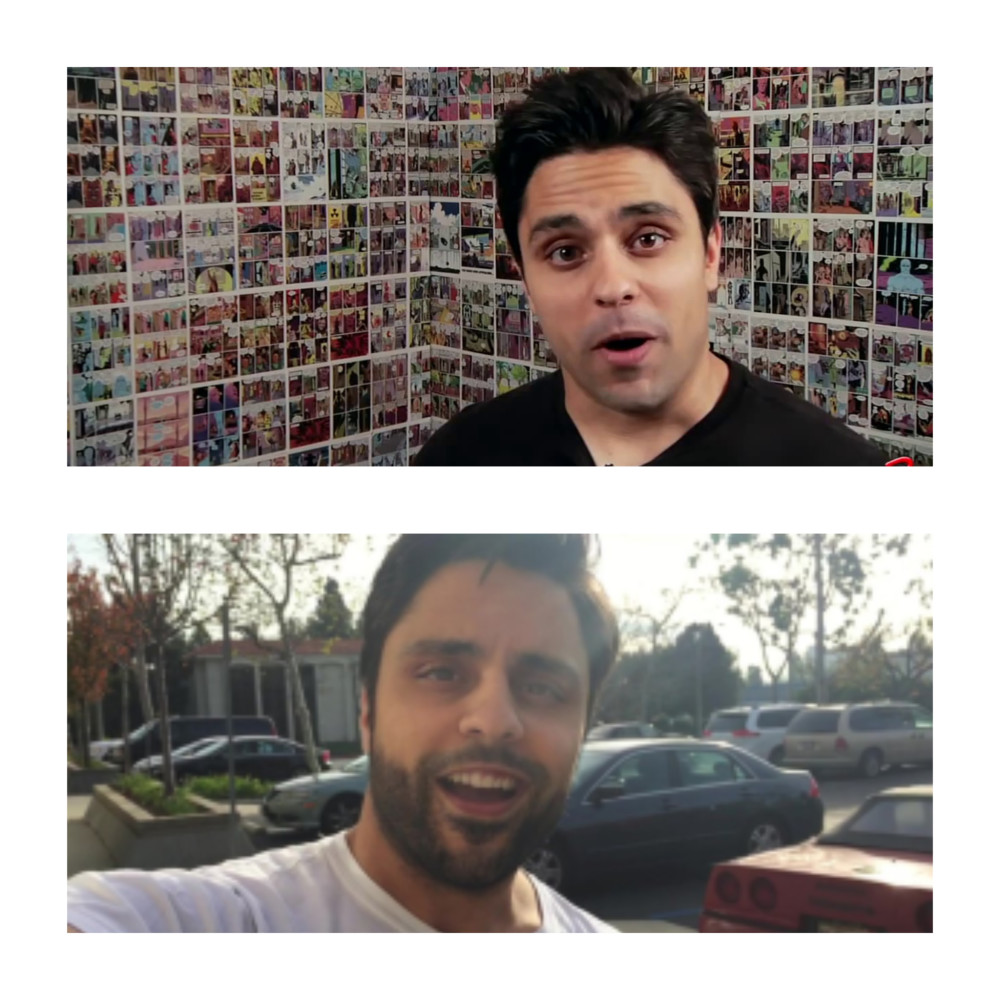 If you were on the internet AT ALL in 2008, you definitely know RWJ. His YouTube channel, EqualsThree, was a daily show that provided commentary on viral videos. Ray was one of the first YouTube millionaires and made daily viral videos until his retirement in 2014. Now the channel has dropped significantly in success because the video personalities aren't as funny or introspective as Ray. He currently works in film production and has an indie film coming out this summer. 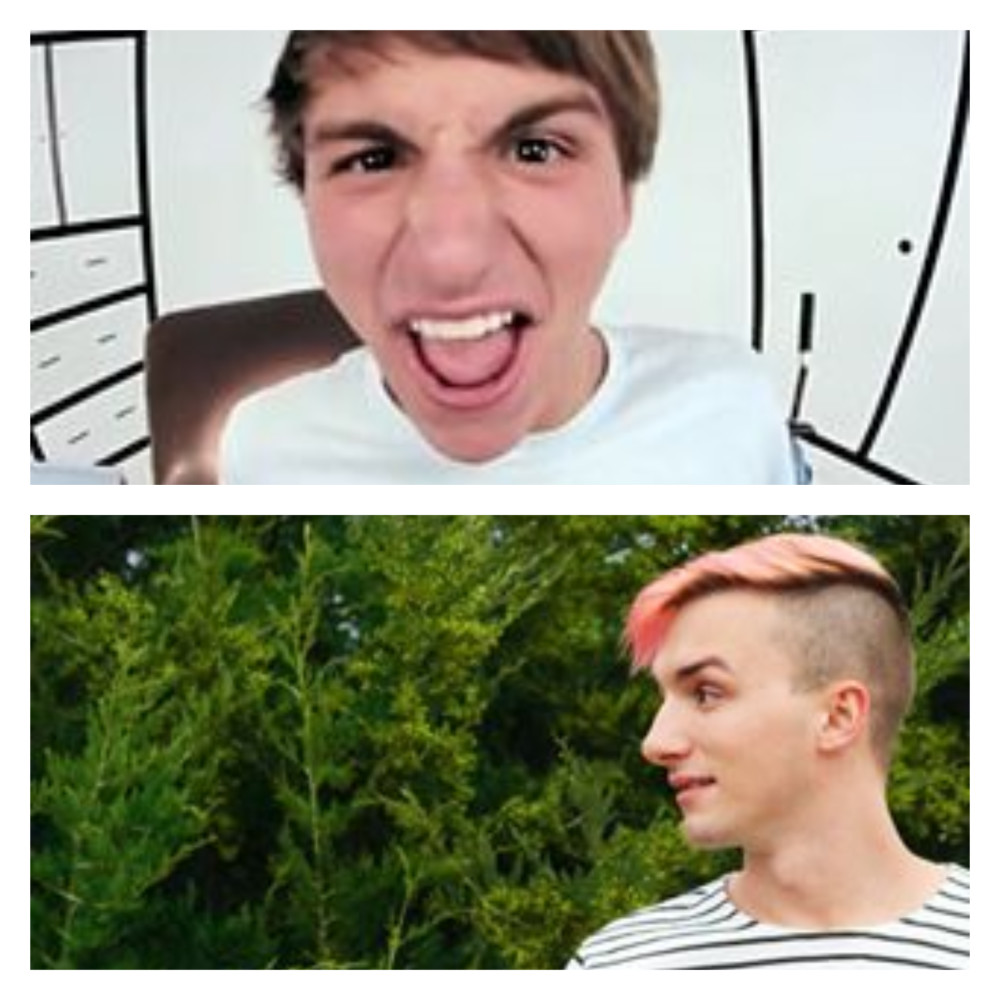 Hey it's FREEEEEEED. Fred ruled the internet with a mighty fist and twitchy, sugar-driven madness. He was a character developed by Lucas Cruikshank back in 2008, and it was so successful that Lucas even made three movies and a TV series based on Fred. Although he put the Fred character to rest, in 2013 Lucas began a vlog channel that's 2 million subscribers. 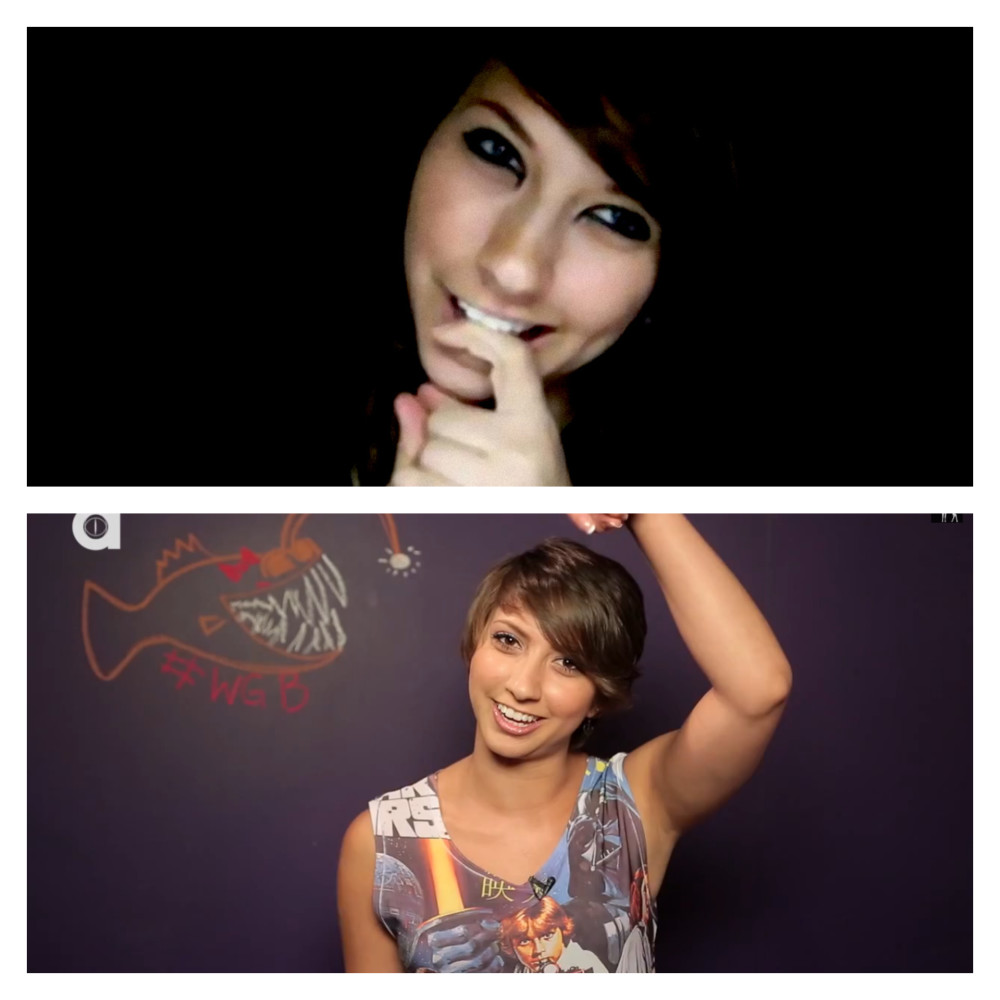 If you thought Fred was nuts, then you don't know Boxxy. She was a 2009 emo kid with a thousand times more excitement. She had a scary amount of stalkers on 4Chan and disappeared from the internet. In 2011, her new channel ANewHopeee and started vlogging regularly, but she hasn't posted anything in over a year. She is currently trying to start a career as a voice actor.