Ladies and gentleman, this is your presidential hopeful.

Trump says he 'loves women,' but this is too much.

Trump was a frequent guest on the Howard Stern show between 1997 and 2005. 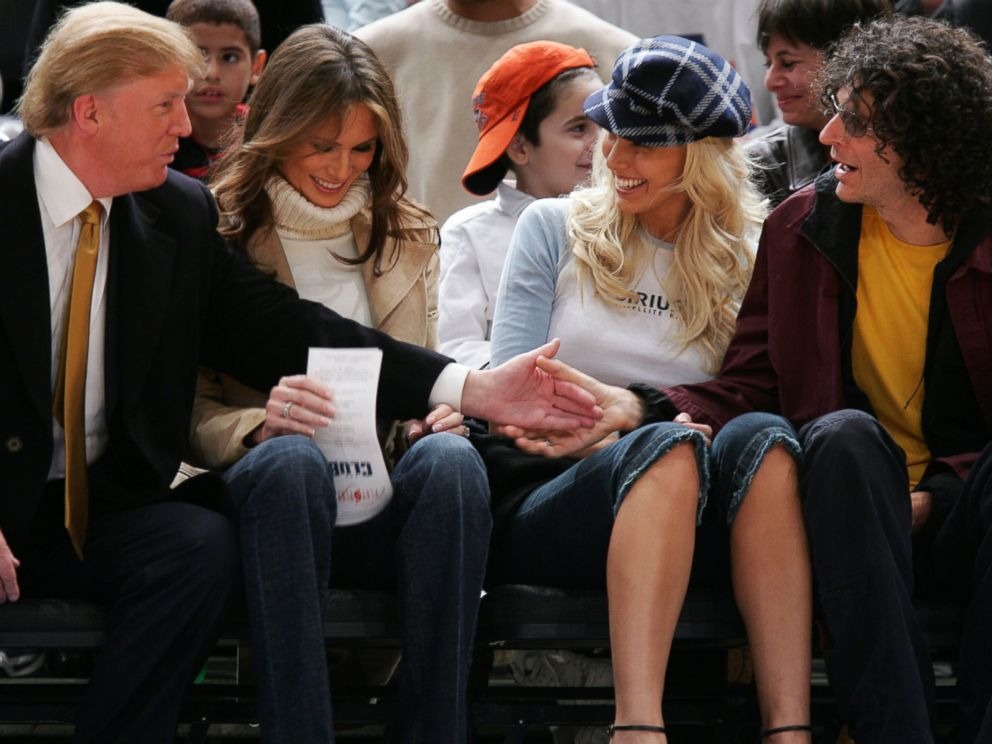 The conversations entailed the two pervy old dudes speaking on very noble, genteel topics, such as the importance of oral sex and the rating of women's tops and bottoms.

Can you think of anything more cringeworthy than Trump talking about oral sex?

According to The Washington Post, Stern asked Trump if he "could have gotten" Princess Diana just days after her untimely death—because of course, these men are sensitive, respectful human beings, so what else would they be talking about in 1997?

Then the conversation turned to a certain pop star.

"How about singer Mariah Carey? Would you bang her?" Stern asked.

"I would do it without hesitation," Trump replied.

We've got one thing to say about that.

Trump, that's not what Mariah meant when she said 'We Belong Together.'

Stern and Trump talked about their stances on oral sex. 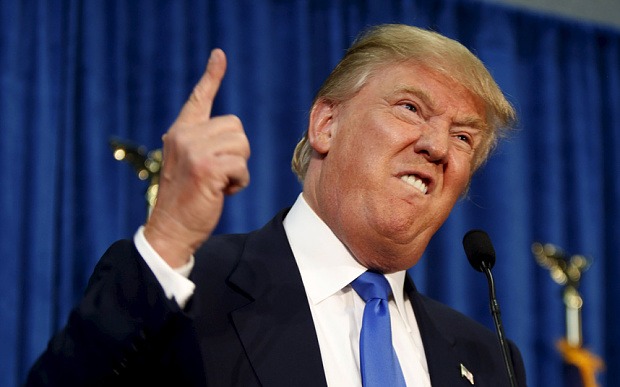 And they also rated women based on their physical assets. 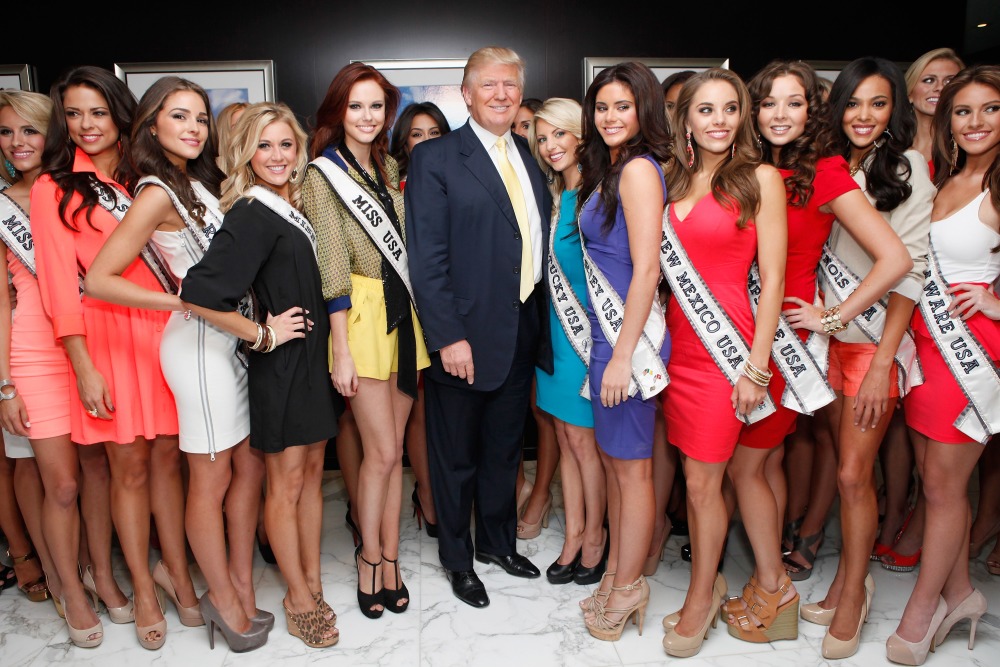 A September 2005 conversation between the two entailed the rating of the cast of 'Desperate Housewives.'

Howard Stern said he would do Marcia Cross because she has a "good body" and he would "just put a bag over her head." Trump ranked her a solid "four to five."

As for Nicolette Sheridan? "A person who is very flat-chested is very hard to be a 10," said Trump.

Right, because the potential leader of the free world should totally judge women for what they look like. Come on, Trump. Presidents can't think with their dicks; they have to have a brain, too. (And not be a total dick while they're at it.)