12 Reasons We Never Should Have Left The British Empire

This election season is more important than ever. Lots of important issues are at stake and no candidate is without flaws. At this point, it's pretty hard to decide what type of hell we would like to make for ourselves depending on which candidate we choose.

But what if I told you that there is one candidate to rule them all? One candidate who is neither Democratic or Republican, who doesn't rely on scare tactics or insults, who has, perhaps, been our rightful leader all along?

Here are 12 reasons why we should submit to Great Britain's rule once again. 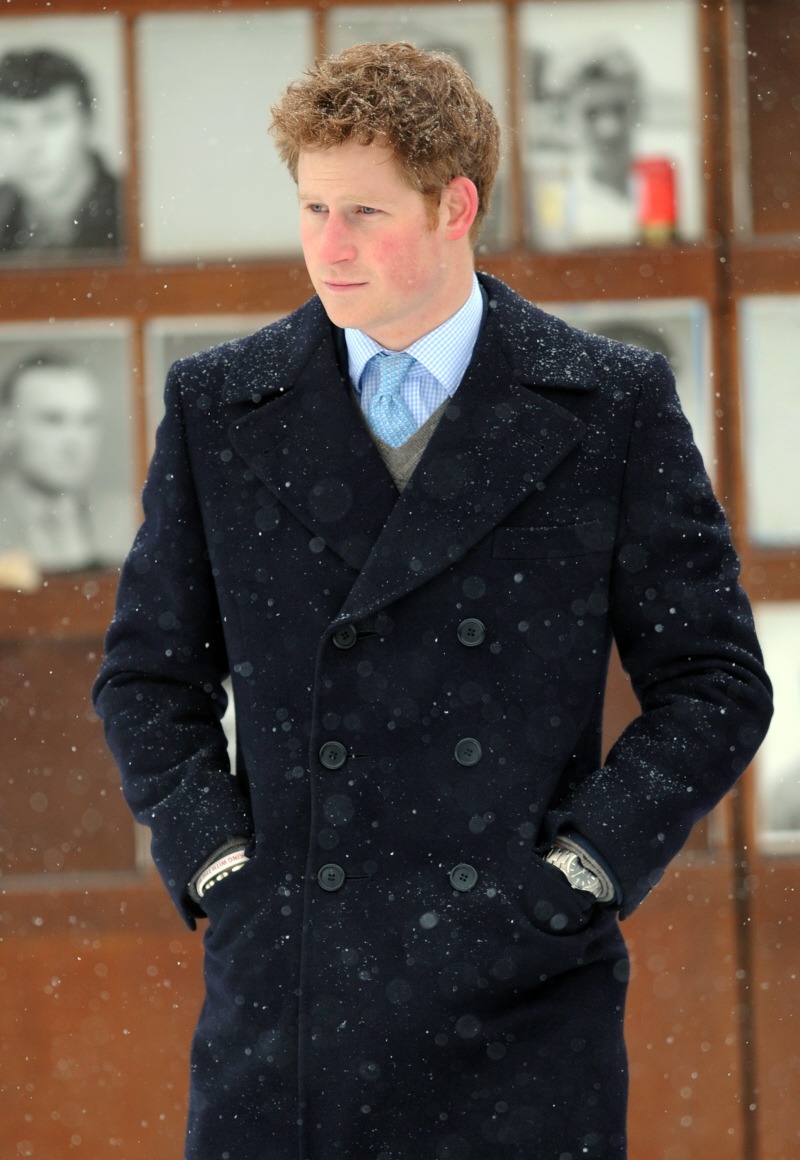 Um, he's definitely the main attraction. The world's most charitable and ELIGIBLE BACHELOR is available only to those who live within the British empire. Remember Wallis Simpson? Her husband, King Edward VIII, had to abdicate the throne for marrying a divorced American. IF Britain took over, you could marry Harry DRAMA-FREE. (Just kidding, Camilla's probably a REALLY overbearing mother-in-law, but you can wipe away your tears with the millions of dollars you'll inherit). 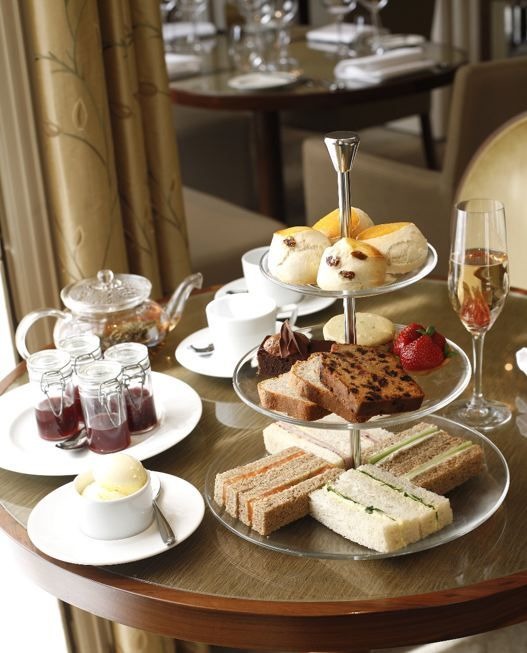 Tea time is so much more than drinking tea. It's basically a classier second lunch or a first dinner. This fourth meal has cakes, sandwiches, fruit, cookies, and basically whatever you feel like eating while you drink tea! 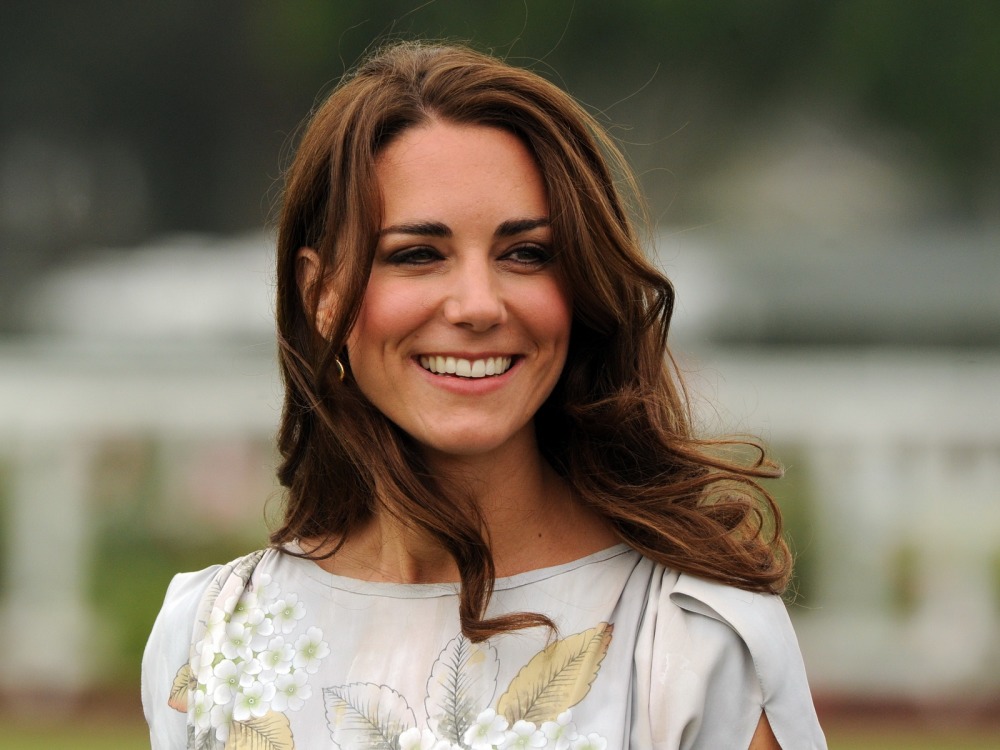 "There are no good role models for young women anymore!" Not true, Kate Middleton is a fantastic role model! She is a compassionate advocate for mental health awareness, a fashion icon, and the type of princess we all want to be. Her wonderfulness would offset the stupidity perpetuated by the American royal family Kardashians. She's the duchess with the muchness, and she could be OUR princess too! 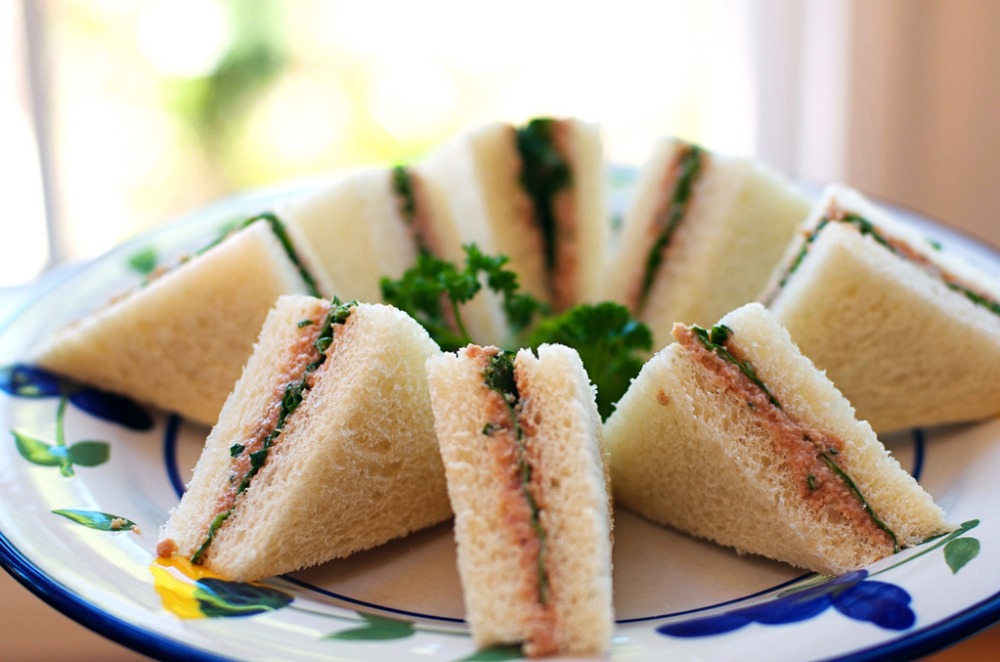 Here's a fun fact for you, Britain is the world's largest consumer of sandwiches. America can give up the false facade of being "healthy" and join the Brits in shamelessly enjoying sandwiches! We can cast OFF the shackles of kale salads and healthy vegan smoothies, embracing the BLT we wanted all along.

5. Colleges are cheaper and better

U.K. universities are world-renowned and their tuition is HALF of American schools'. It costs a lot to go to a mediocre American college, but for the same price you could have gotten multiple degrees with Ivy-level prestige. Under Bernie Sanders, you might get free college, but under British Rule you would get BETTER education, which is what's actually important. 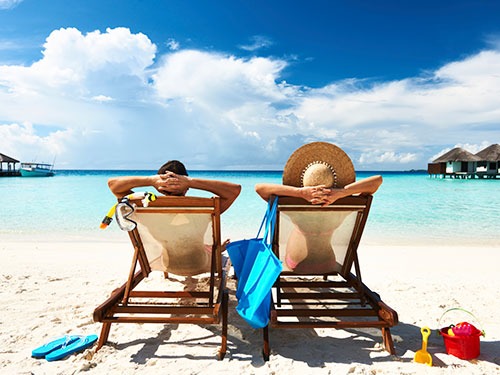 For U.S. professionals, vacation time totally depends on your company. In the United Kingdom, the mandatory minimum amount of paid vacation time for workers is 28 days. That's right, you can just not show up to your job and watch Netflix through all of February (which is really the only reasonable thing to do during that disease of a month). 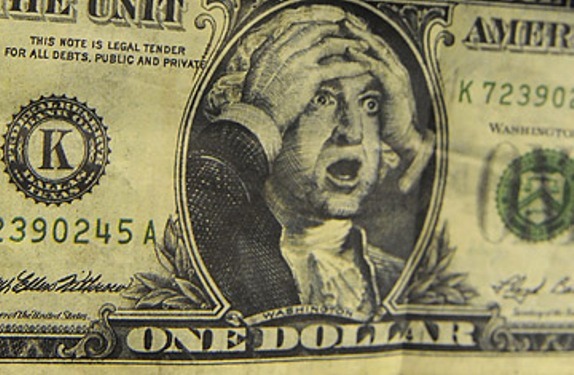 The United States owes a CRAP TON of money to China, Japan, AND the U.K. If we let the U.K. take over, IT WOULD BE THEIR DEBT. Not ours! It's like convincing someone to take all of your student loans and responsibilities (does Charlie Bucket heel-click)! 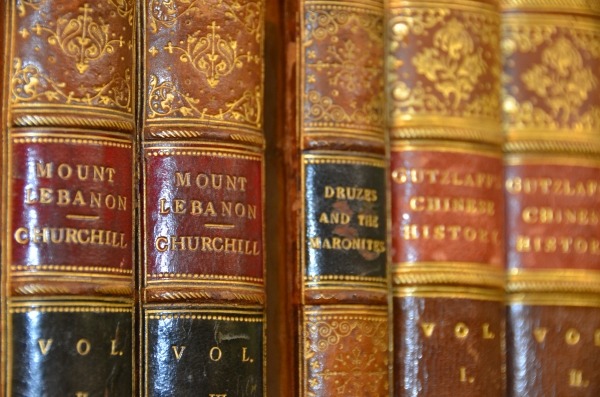 It isn't a secret that Britain has a richer and more respected literary tradition, with authors like Jane Austen, William Shakespeare, J.K. Rowling, and so many others.  America gave the world a few good authors, such as John Green and Mark Twain, but we also gave the world Paris Hilton's autobiography and Tucker Max. If Britain was in charge, they could inspire a literary revolution (and ban celeb-authors forever)! 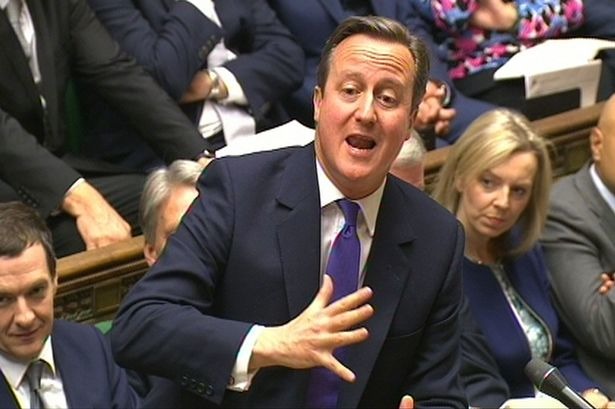 There are a whole bunch of things about the U.K. Government that makes Congress look like it was thought up by a 12 year old. In addition to being structured in such a way to prevent political stalemate, the Houses of Commons and Lords are given 30 minutes at every meeting of Parliament to directly question the Prime Minister. So, if we ended up SOMEHOW not appreciating the Brits as our sovereigns, we could just bitch them out for half an hour! 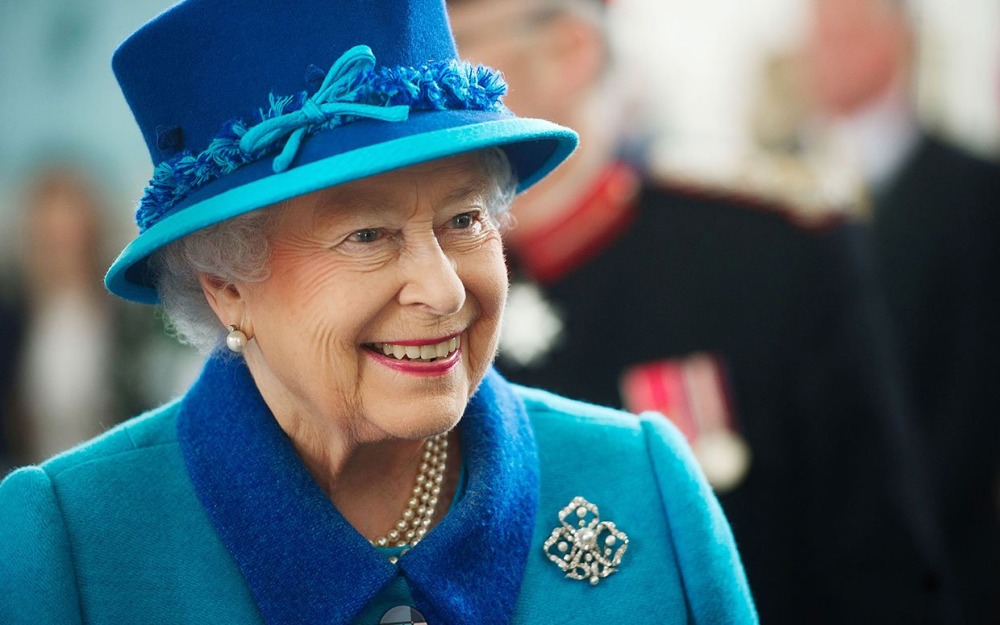 She has done an incredible job ruling Great Britain for nearly 63 years. Ol' Liz deserves to return the British empire to its former glory continue to inspire brotherly friendship between nations! 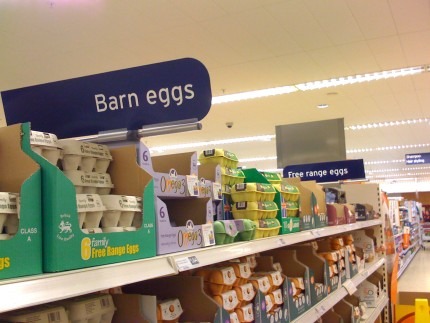 The U.S. food industry is very messed up. Its poor standards are why most countries won't trade meat with us. Britain's food industry is ethical and doesn't use factory farms, which is why they don't have to refrigerate their eggs. None of the candidates are addressing it, so the U.K. takeover would have a positive effect on our food and health (but they might tax our tea).

Other honorable mentions include:

And finally, reason 12: I have more faith in 2 and 1/2 year old Prince George than I do in any of the current presidential candidates

You can just tell William's whispering "Don't be afraid, George! This is the man we're going to take America from!" and Obama just musing "Yes, yes, this kid is MUCH better than Donald Trump,".

So, please, consider joining me in our surrender to Make America Great Britain Again!

Because a sweet ginger prince is 10000x better than a collection of candidates who don't know what the people want. Feel the yearn-ing in your heart for scones and tea time! Say to yourself, "I'm with William" and Kate and the rest! Let's Make American Great Britain Again!