Turns out Trump didn't have enough candy for Aaron. 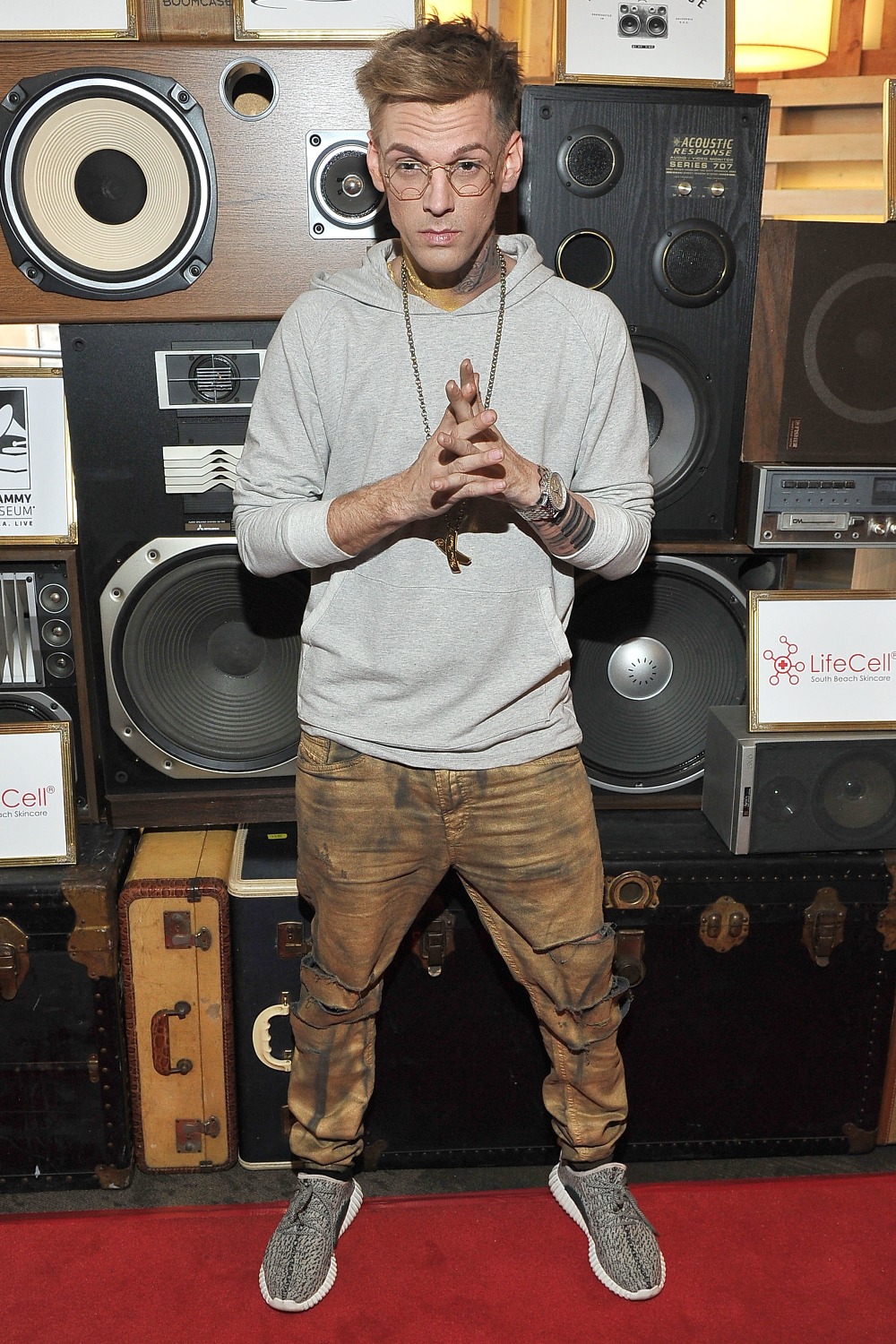 Aaron Carter, famous for allegedly beating Shaquille O'Neil in a basketball game in the early 2000s, threw his support behind Donald Trump, who is the human representation of a YouTube comment section.

Carter was one of several celebrities who backed the Republican candidate in a desperate attempt to get an article just like this written about them.

Well, apparently Carter finally heard a Trump speech and rescinded that very important endorsement of his.

The move comes as a real blow to Trump, who was really counting on the 13 people who were really pumped about Carter's latest single to vote for him.

No word just yet on who Carter will throw his weight behind now, but sources tell me he's really into Jack Donaghy's plan to "Make it 1997 again through science or magic." 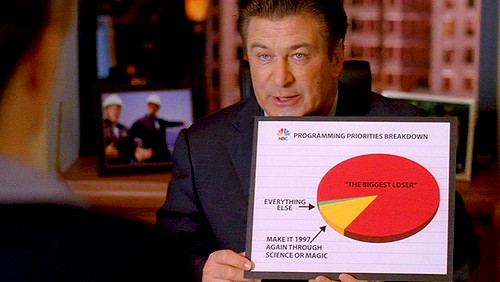 Trump has yet to respond to losing Carter's endorsement, but we expect a completely nonsensical tweet sometime very soon. 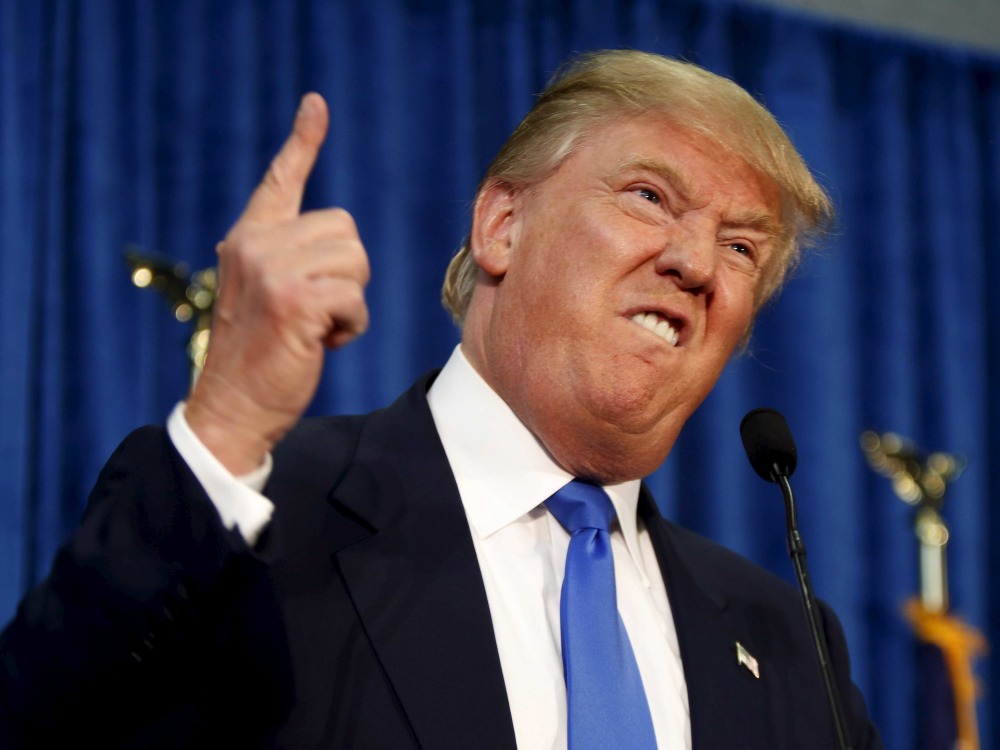 "Aaron Carter is a LOSER!!! I beat Shaq at basketball many times, it's not that hard!"