Oh, one bad thing happened to you? Better KILL EVERYONE YOU MEET.

After appearing in the second season of Marvel's 'Daredevil' on Netflix, Jon Bernthal will reprise the role of The Punisher in his own Netflix show. 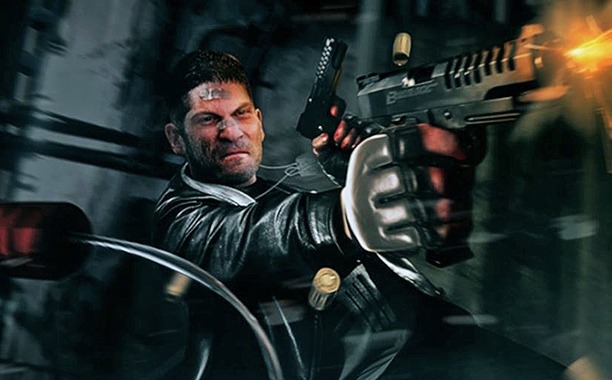 This brings the total of Netflix Marvel shows to six. Entertainment Weekly reports that it's not immediately clear if The Punisher (aka Frank Castle) will appear with his fellow Netflix heroes in the team-up series 'The Defenders.'

The news isn't much of a surprise. Rumblings of a Punisher spinoff have been around since it was announced the character would appear in 'Daredevil.' 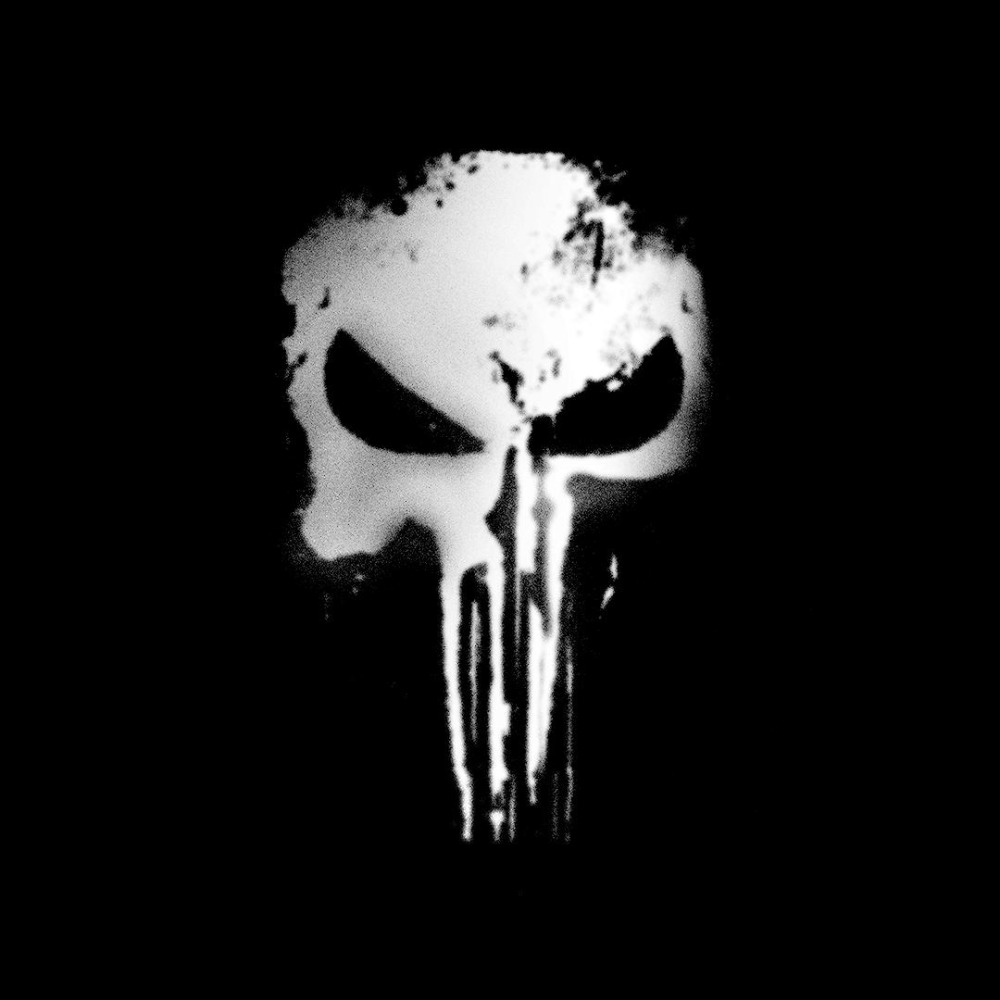 But let's step back for a minute. Does the world *really* need a Punisher TV show? I'd argue we do not. 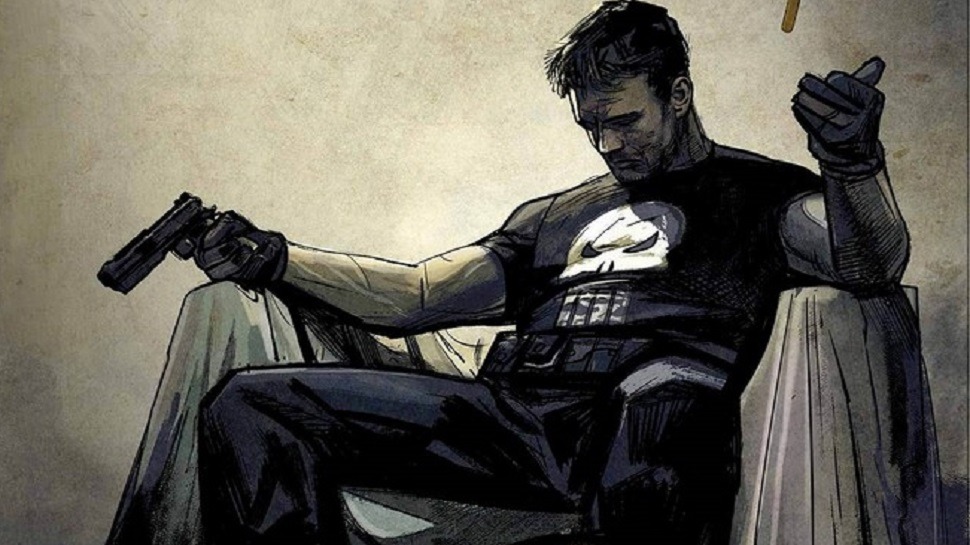 First, a little bit of backstory on The Punisher... 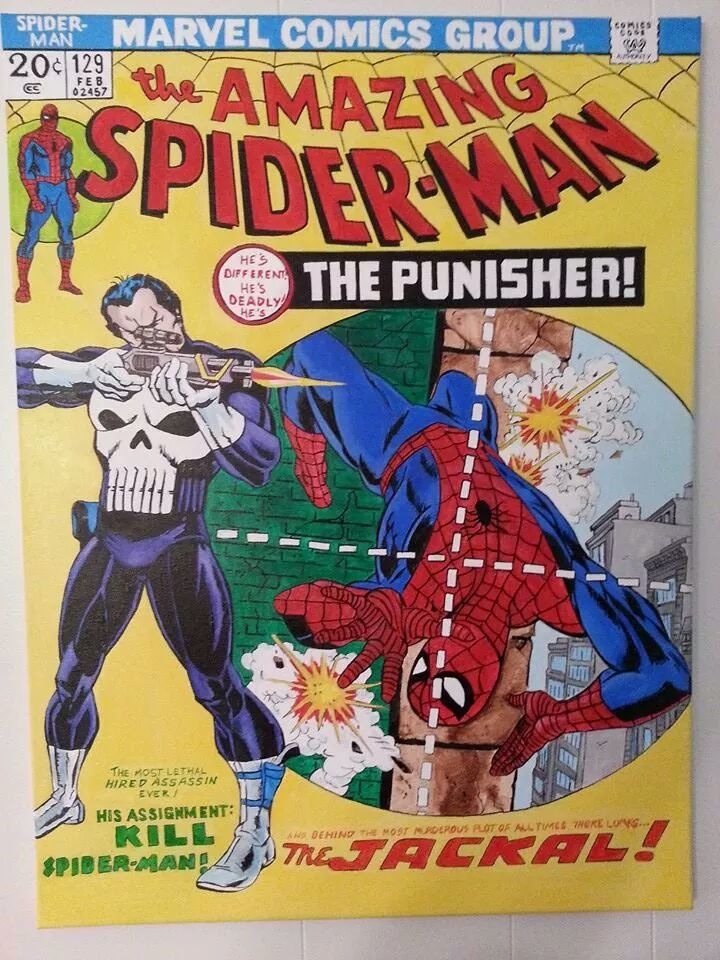 He first appeared in 1974 in "The Amazing Spider-Man #129." His mission was to KILL SPIDERMAN. So right off the bat, he's a dick. He originally appeared as a villain, but quickly ended up becoming a pretty typical antihero.

So what made Frank Castle decide he was going to punish so many people? Well, like most white dude antiheroes, it was because of one bad thing that happened in his life. 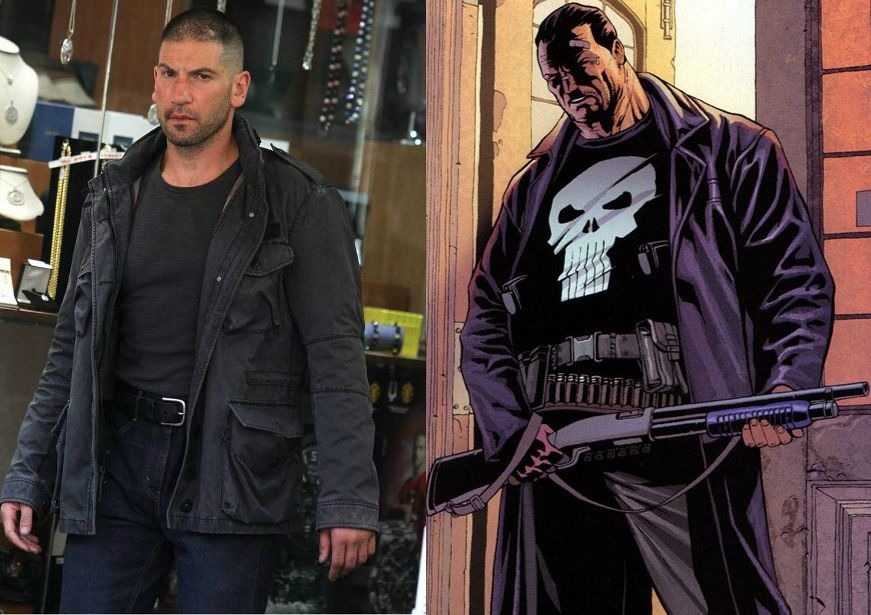 Sure, it was a pretty horrific thing (his family was killed right in front of him, during a shootout between two warring gangs in Central Park) but does that really give him the right to go around shooting and killing people whom he decides are bad? No, no it does not.

And listen, I know all superheroes are taking the law into their own hands; that's kind of their thing. BUT they're not all killing people left and right. Plus, Frank Castle is motivated primarily by revenge (at least that's his characterization in Netflix's "Daredevil"), which is just SO unappealing.

"The Punisher" will join a long list of TV shows about white dudes who had something bad happen to them and then decided they're allowed to do whatever they want. 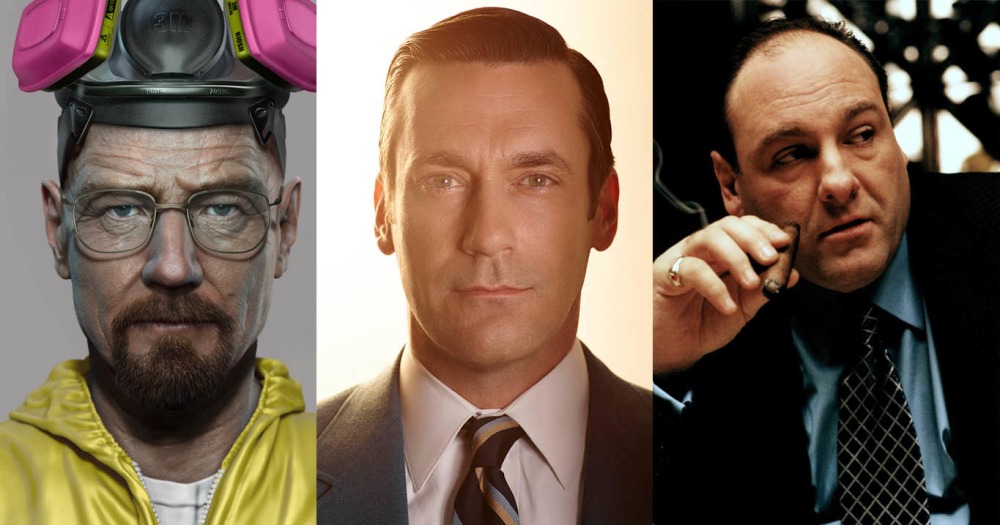 And sure, there are a few non-white-dude antiheroes, but they're certainly few and far between.

The character Marvel and Netflix SHOULD be bringing to the streaming service in her own show? Misty Knight. 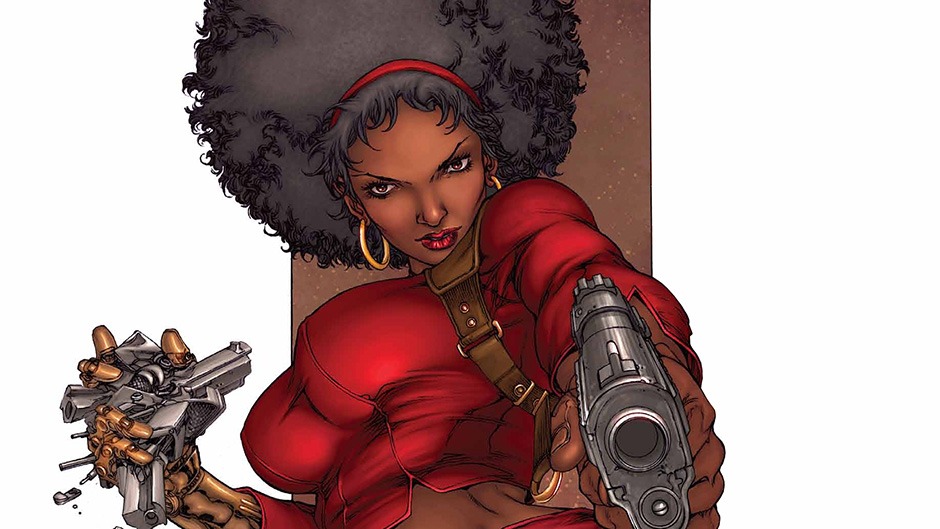 Misty Knight is a total badass. She's a former police officer with a bionic arm made of vibranium (the same material as Captain America's shield). She's an expert in martial arts and is a technopath. Oh, and she's a boss-ass bitch on top of it all. So much more interesting than a white dude sad about his family who shoots everyone he meets. Misty is going to be in the upcoming 'Luke Cage' on Netflix, but really, she deserves her own damn show.

So yes, Netflix is going to force "The Punisher" on us sometime in the next couple years, but I really wish they wouldn't. 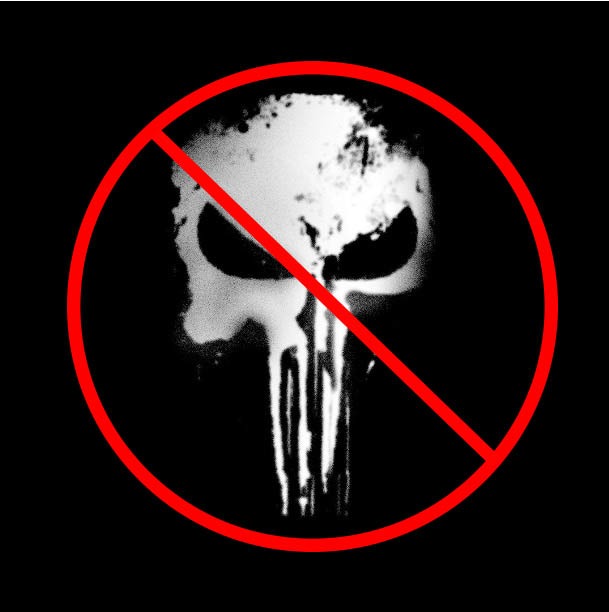