After Court Ruling, Kesha Is Reportedly Back And Better Than Ever

Please say it's so!

Rumor has it, Kesha will make an appearance at Coachella in the wake of her battle with Sony and producer Dr. Luke. 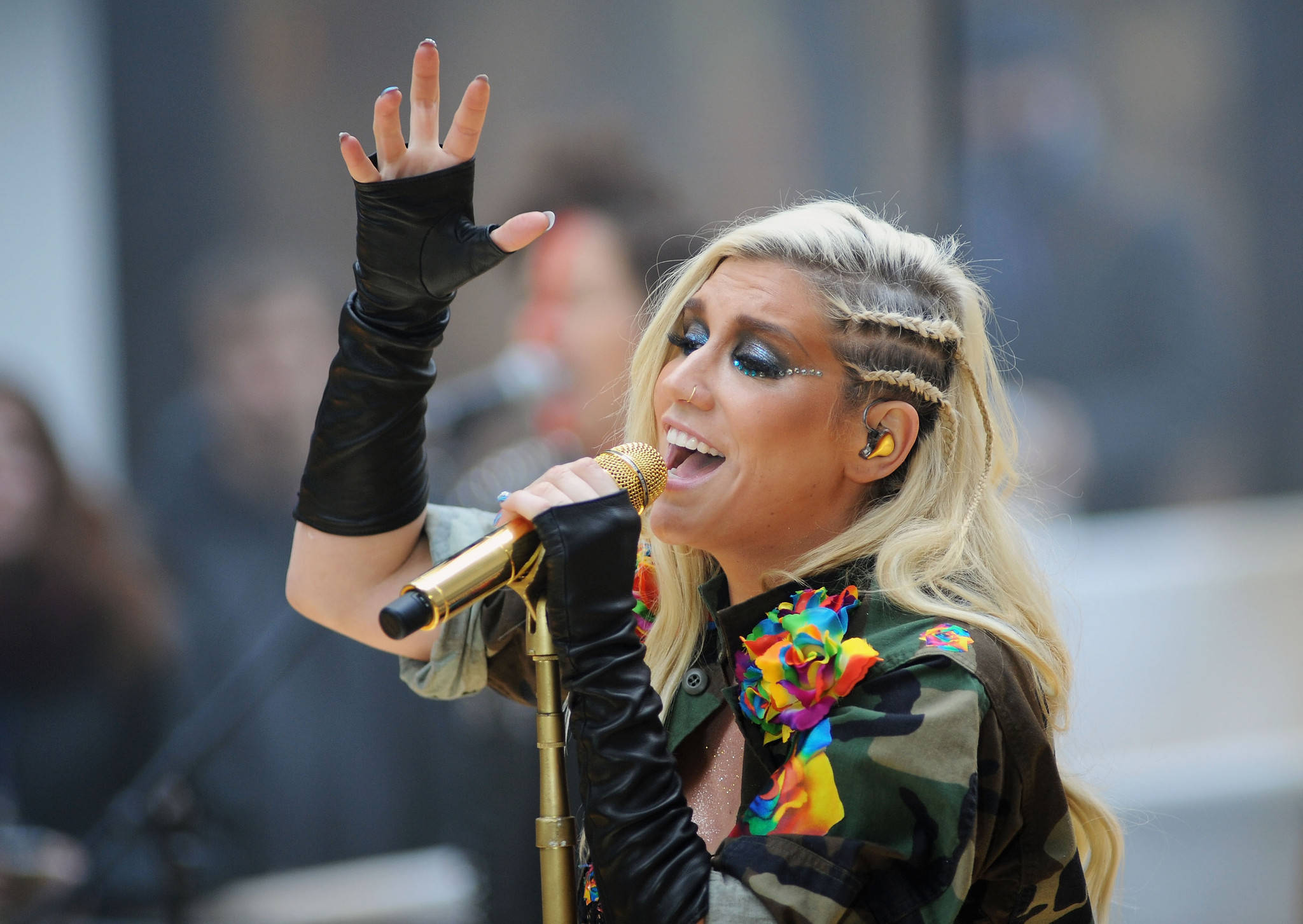 After a judge ruled back in February that the pop star must stay with Sony and her sexually-abusive producer, Kesha is finally ready to regain her public image.

With Coachella is just days away There's no confirmation if she'll be performing or just hanging out with friends, but a source says "she'll be there."

Either way, we're thrilled to see her back out enjoying herself and being the queen she is.

If Kesha does perform, she won't be able to play any of her own music, since the songs are property of Dr. Luke.

Which is totally fine, since Kesha's been working on some new music anyway.

This news comes right after she announced she'd be performing at Dylan Fest, a celebration of Bob Dylan's 75th birthday.

The singer's also lined up a few more performances and even  landed a spot on ABC's "Nashville," where she'll be playing herself.

If Kesha is performing at Coachella, we'd totally book a trip to the desert just to see it.