McCartney's going on a Magical Mystery Tour of the Caribbean. 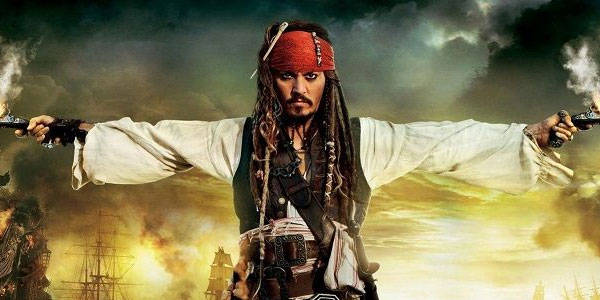 After wrapping Disney s "Pirates Of The Caribbean: Dead Men Tell No Tales," directors Joachim Ronning and Espen Sandberg went back and decided to add an extra scene, starring none other than Sir Paul McCartney.

Random? Yes. Awesome? Also yes. Paul's latest move only further explicates our theory that the legendary leader of one of the greatest bands in history wants more title added to his rad repertoire: millennial.

After all, McCartney headlined Lollapalooza in 2015, giving the crowd of mostly twenty-somethings reason to share their Snapchat story with their parents for once. 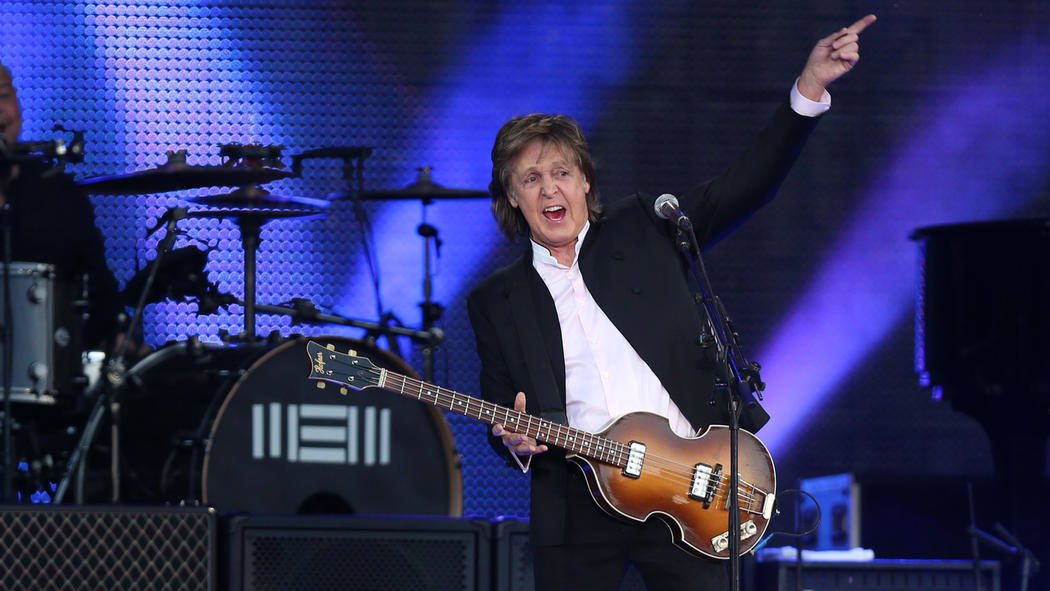 "Ugh, no mom you can't zoom in on Snapchat."

He also got caught trying to get into Tyga's 2015 post-Grammy party...

...followed by a walk of shame back to the limo.

PAUL: "That's Paul McCartney, McCartney with an M. Should be somewhere below Kylie Jenner, but before Kanye West."

Speaking of Kanye, Paul collaborated with both him and Rihanna in the banger, "FourFiveSeconds."

Though Paul's appearance in the video is only about FourFive seconds long, he still manages to make his way back on radio waves with this chart topping hit.

Which had musically-deaf kids all over the world saying dumb shit like this. 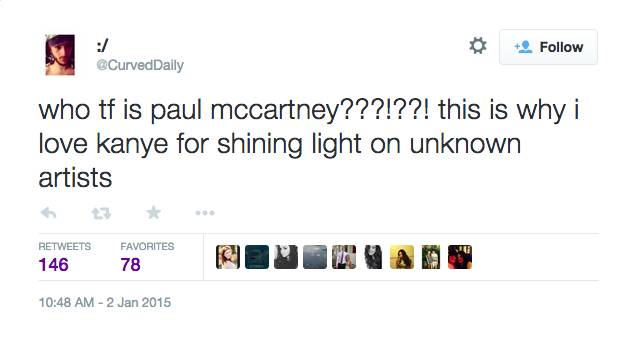 Which probably elicited a reaction from Kanye similar to this:

Which made Paul and Beatles fans everywhere go like this.

Paul, you're the definition of #squadgoals. We'll make you an honorary member of Gen. Y any day.