When His Wife Goes Blind, This Husband Takes On The Most Touching Project

A garden grows best with love.

This loving Japanese couple has been married since 1956 and they have lived on this rural farm for most of that time, raising two children and working hard together. 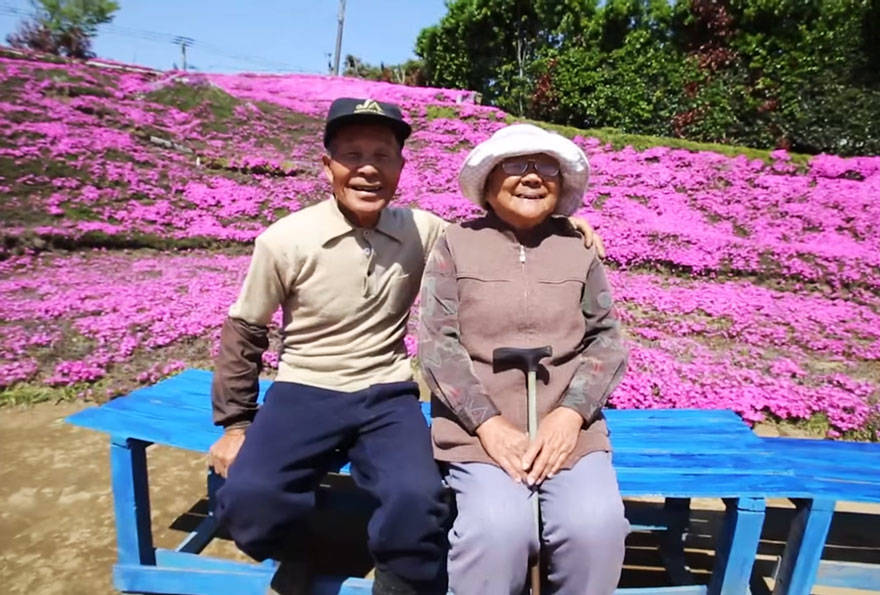 That's 60 years, if you were wondering!

But after 30 years of marriage, Mrs. Kuroki developed a complication with her diabetes that caused her to go blind in only a week's time. 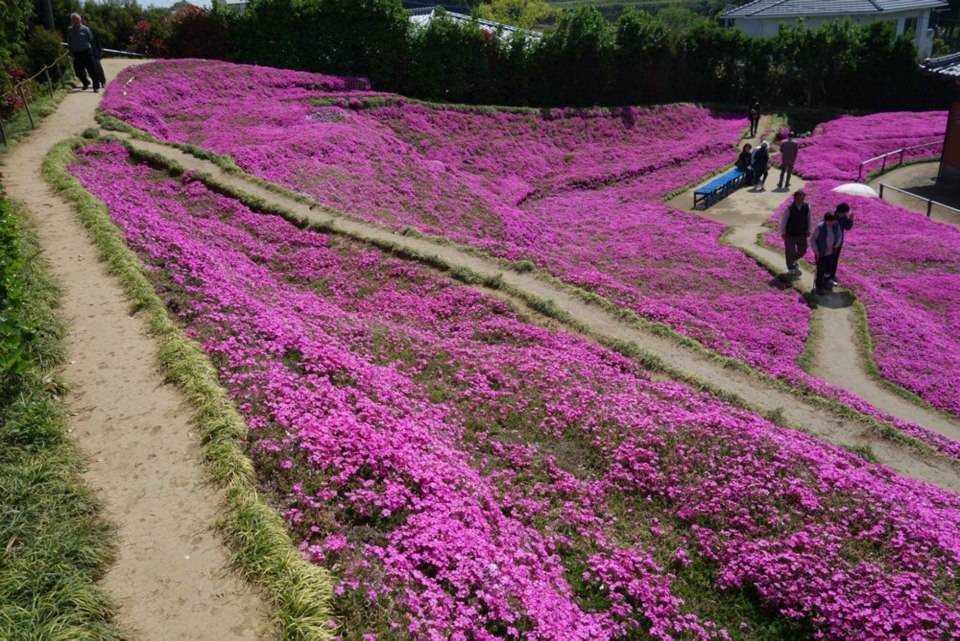 After she lost her eyesight, she grew more and more depressed and stayed indoors most of the time. 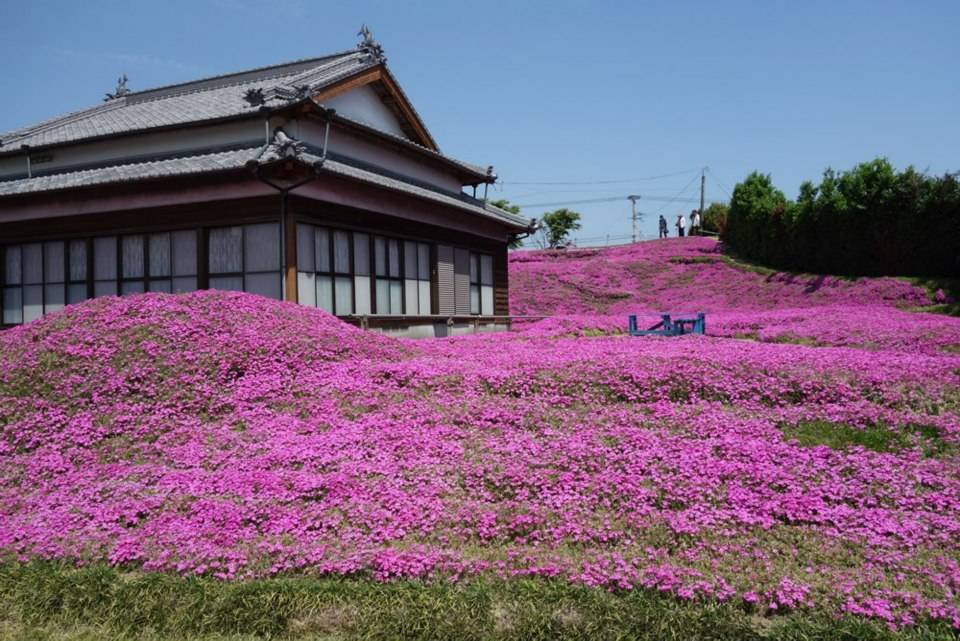 But in a touching display of love, her husband decided to make the outdoors enjoyable again. 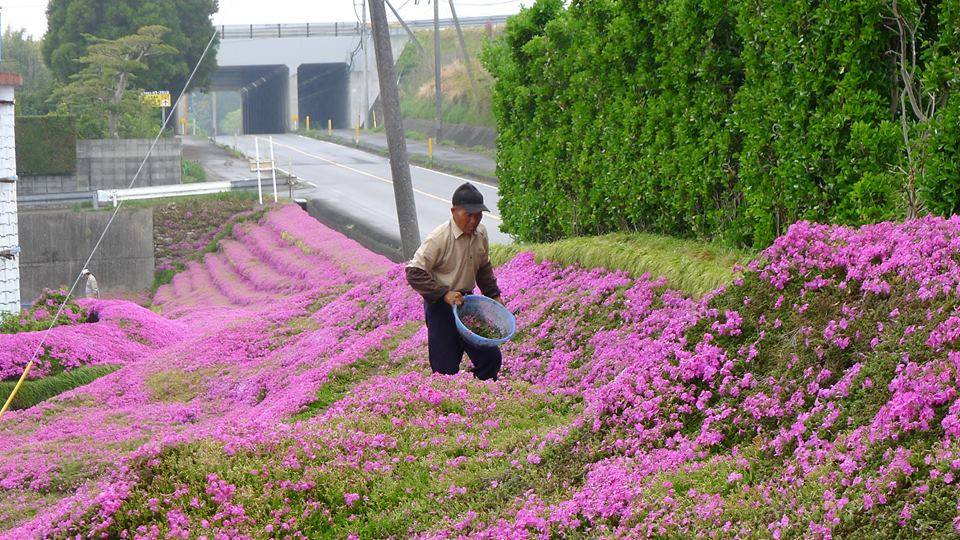 So he converted their dairy farm into a giant flower garden. 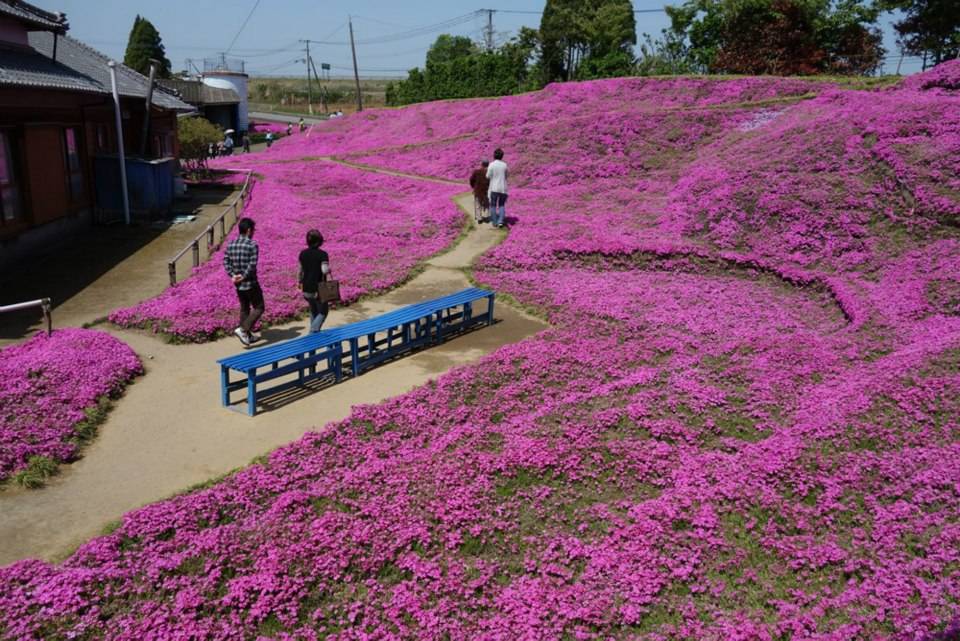 He hoped that his wife could still enjoy the smell of the flowers and that the view would attract visitors for his wife to converse with. 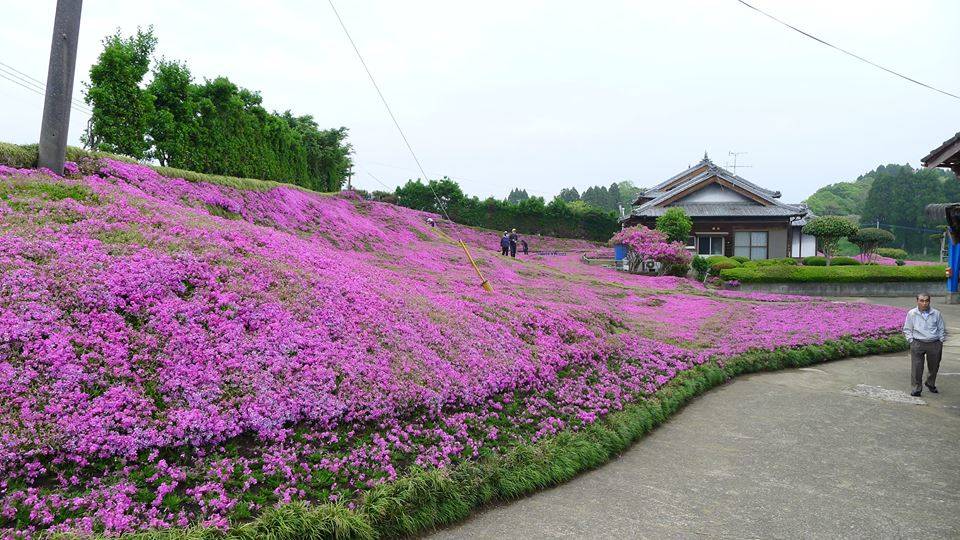 More than 10 years after planting the first seed, Mr. Kuroki has grown a garden of thousands of pink shibazakura flowers. 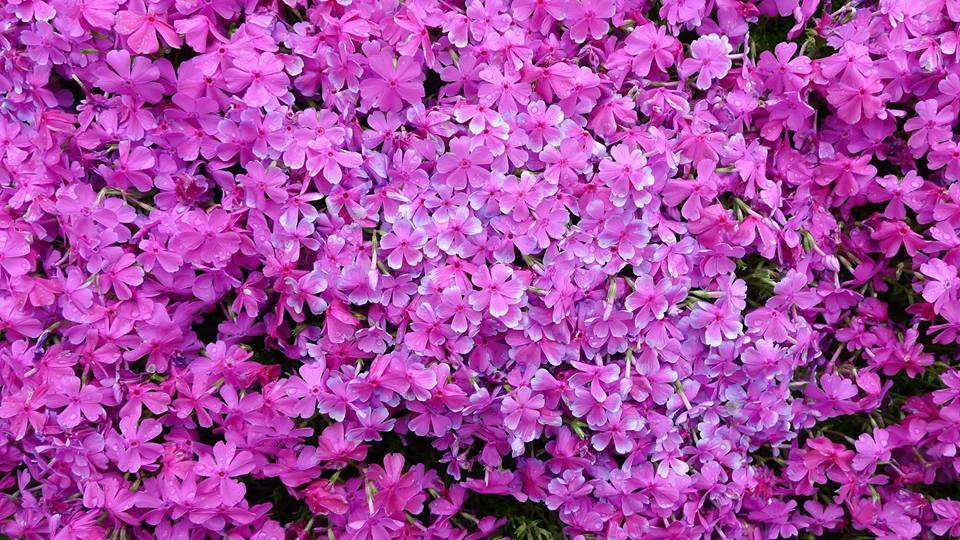 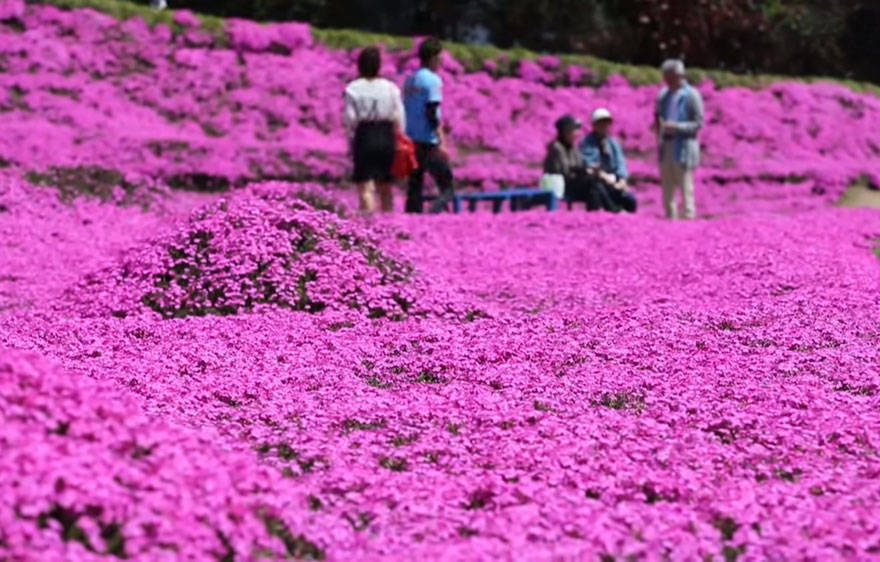 And just as Mr. Kuroki planned, the tourists provide conversational joy for his wife every day. 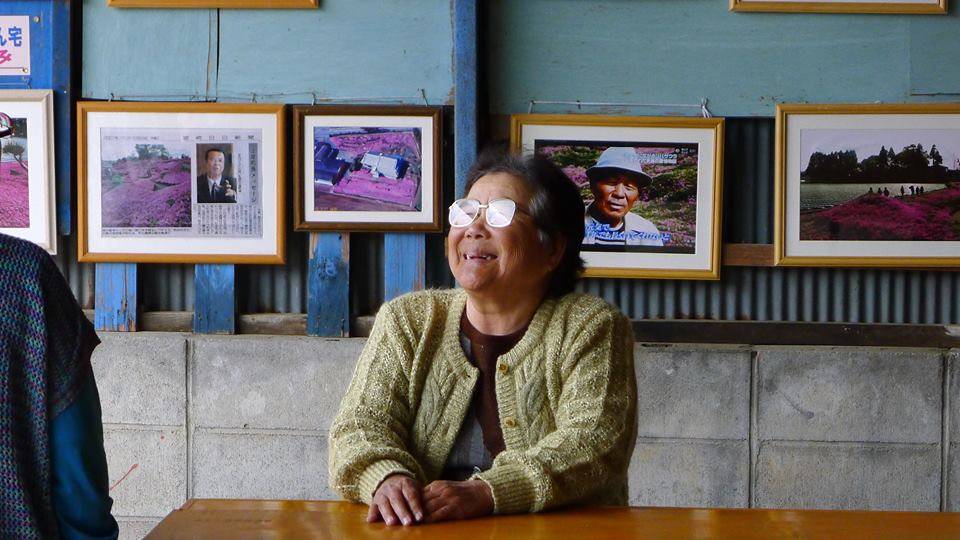