This Guy Had Trouble Selling His Car, So He Made A Legit Commercial For It

If you act now, they'll throw in the leather seats for free.

Rob Comeau, a 25-year-old entrepreneur living in Newmarket, Ontario, has been trying to sell his 2010 Nissan Altima on Craigslist and Kijiji for over a year. 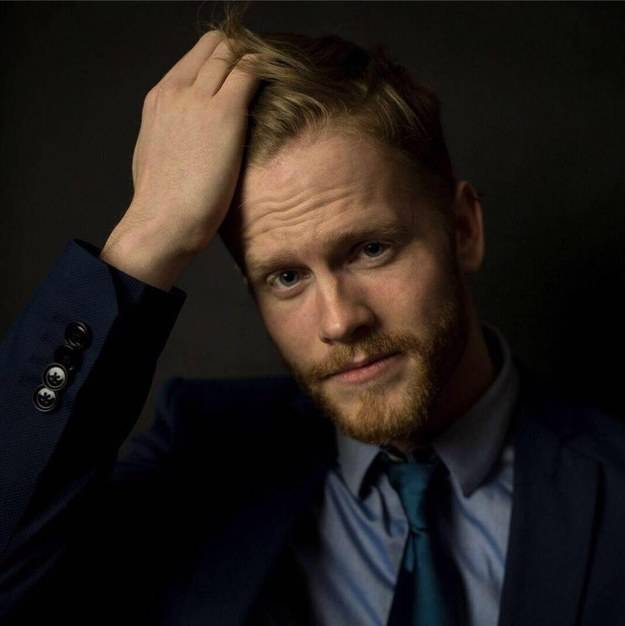 As a filmmaker and production specialist, he decided it was time to put his talents to use.

So he partnered up with fellow producer/videographer and friend, Chris Hau, and together, they made an epic, high-quality production commercial for the hapless coupe, complete with panning motion shots and a suave voice-over.

It's essentially every car commercial ever made - from the 'pensive driver' scenes to the ascending aerial shots.

It even has the scenic drive cutaways. 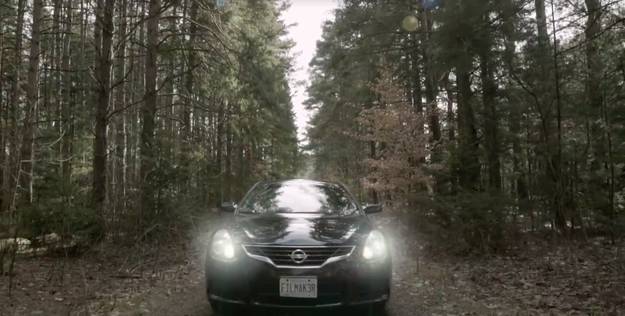 Comeau and Hau even hired a professional voice actor to do the commercial's sarcastic voice over narration. "Introducing, the not-so-new 2010 Nissan Altima, with only 86,789 kilometers on it...The Altima has a left and right turn signal. And with its bi-directional transmission, it goes forward and backwards."

"It even comes with windshield wipers - with a windshield...for them to wipe."

Just think, this bad boy could be yours for just $12,499 (OBO). But don't wait long. Since posting the video, Comeau's already gotten dozens of offers - which doesn't come as any surprise: