This is How Long Term Cocaine Use Affects Decision Making

We all know that drugs are bad for you, but here's how they actually mess with your brain structure.

A new study on the long-term effects of cocaine on impulsive behavior and decision making has shown that the drug causes structural changes to the brain. 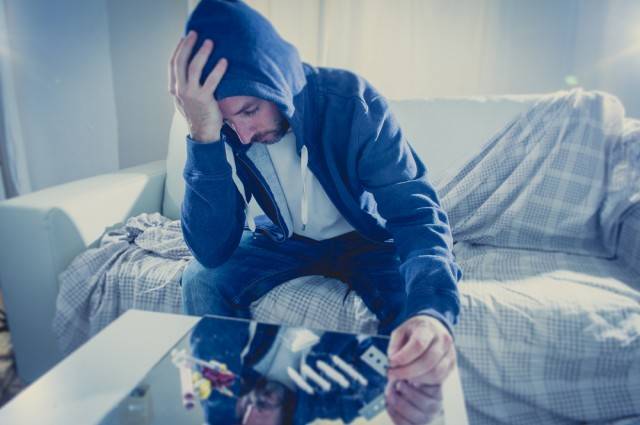 30 cocaine-dependent subjects, who weren't using at the time of the experiment took part in a gambling exercise. 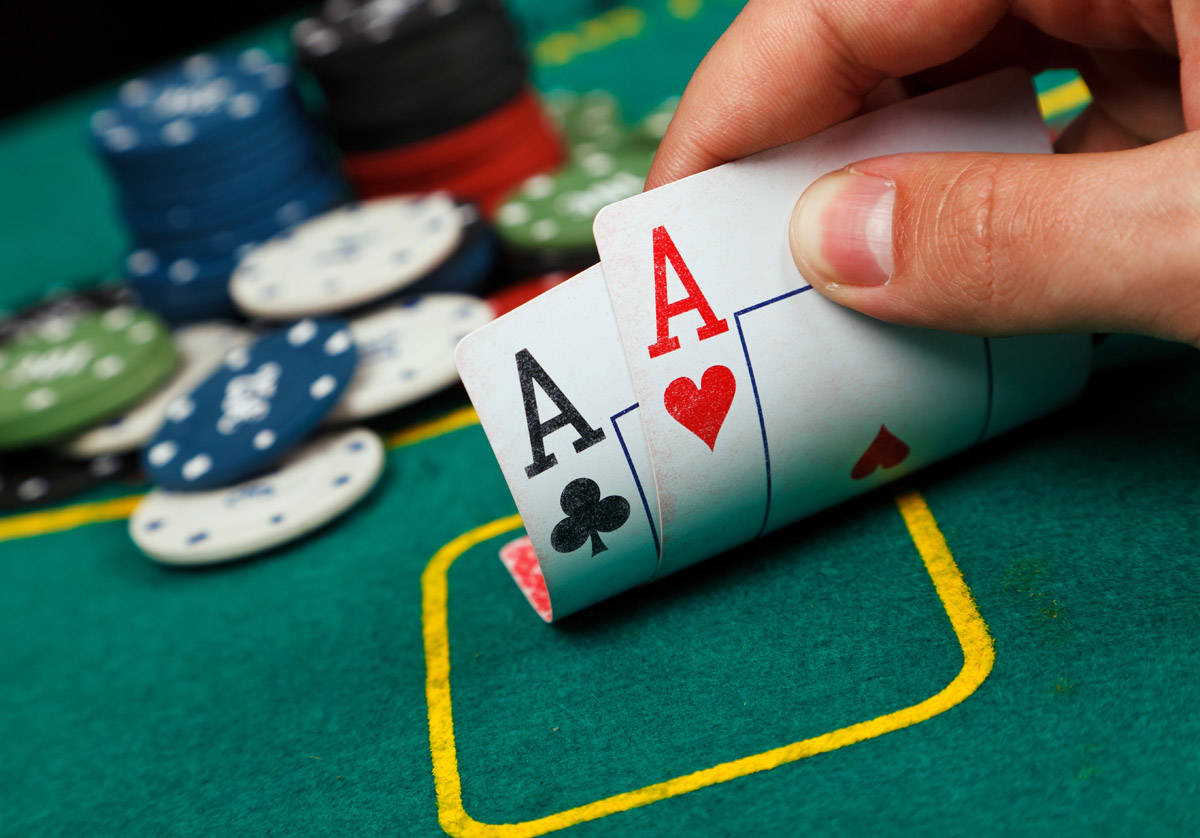 Subjects won or lost money depending on whether or not they could guess which number would appear on a screen.

The study found that dependent users showed increased activity in the ventral striatum, which is part of the brain’s reward circuit. 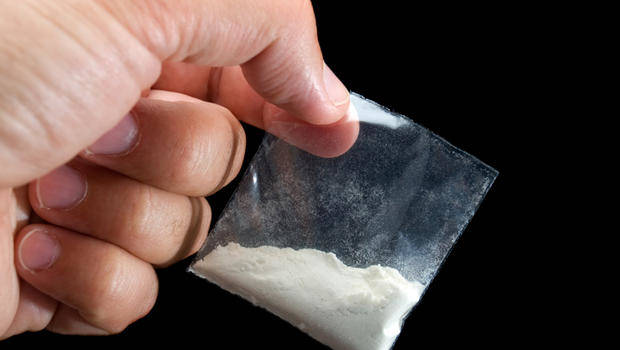 The study was presented in Addiction Biology.

Activity in the reward center was found to be increased whether the subject won or lost. 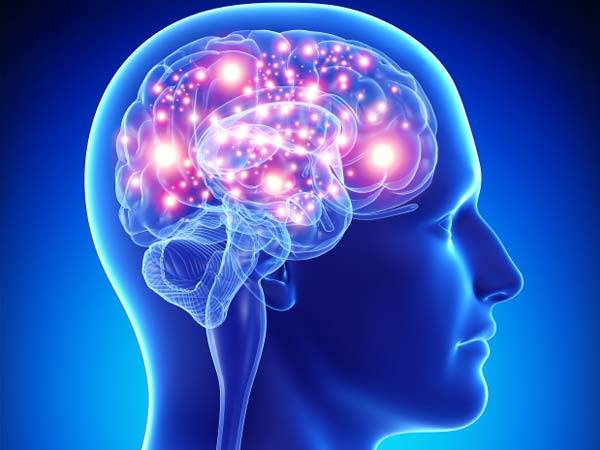 This means that the subjects experience with a negative outcome didn't didn't discourage them from continuing to make negative experience.

There were also structural abnormalities like increases in grey matter volume. 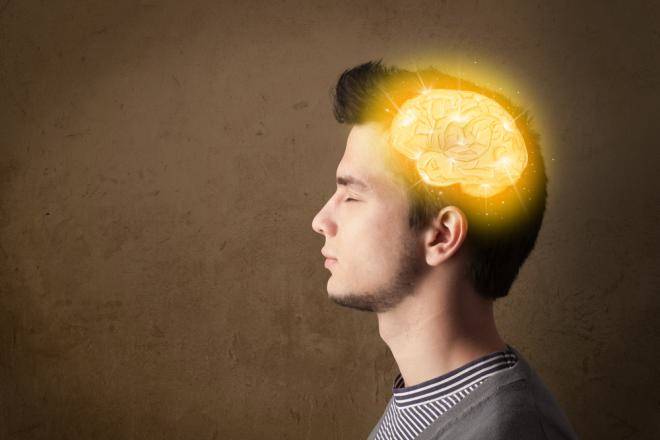 When the exercise was performed with non-users there was increase activity in the prefrontal cortex which is associated with assessing the outcomes of behavior. 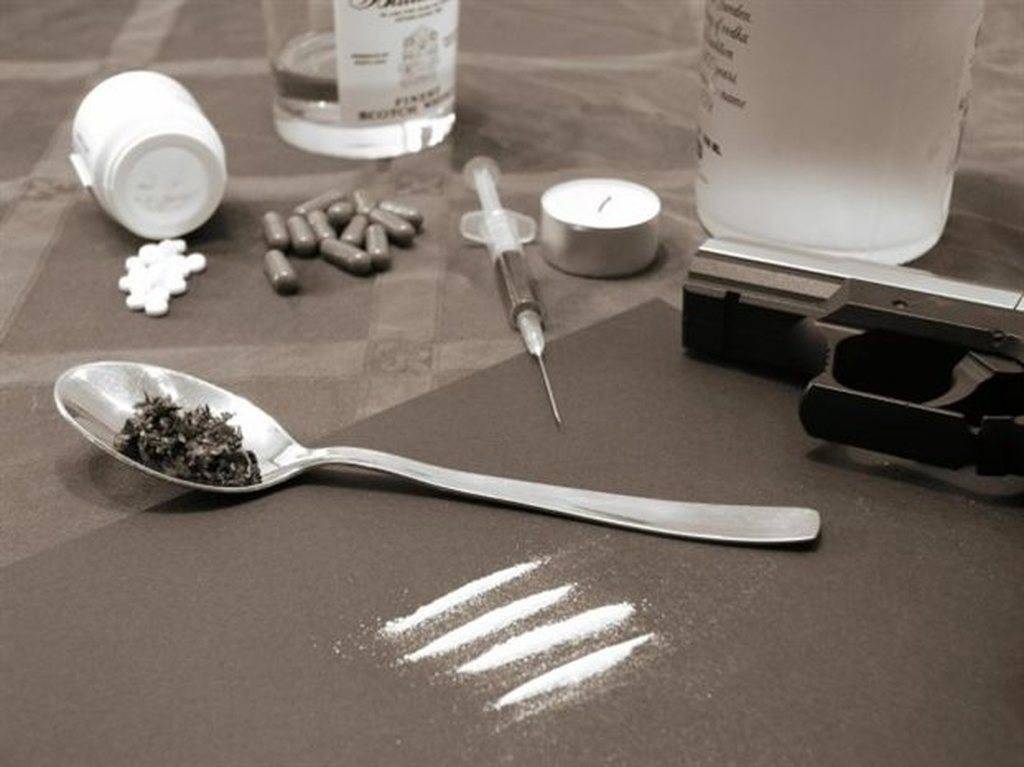 Non-users would reassess their behavior at this point, but users would continue to make these decisions while no activity was detected.