In case you needed any proof that true love actually exists. 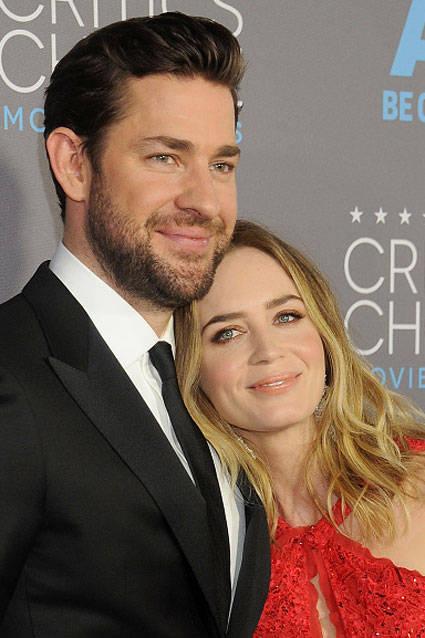 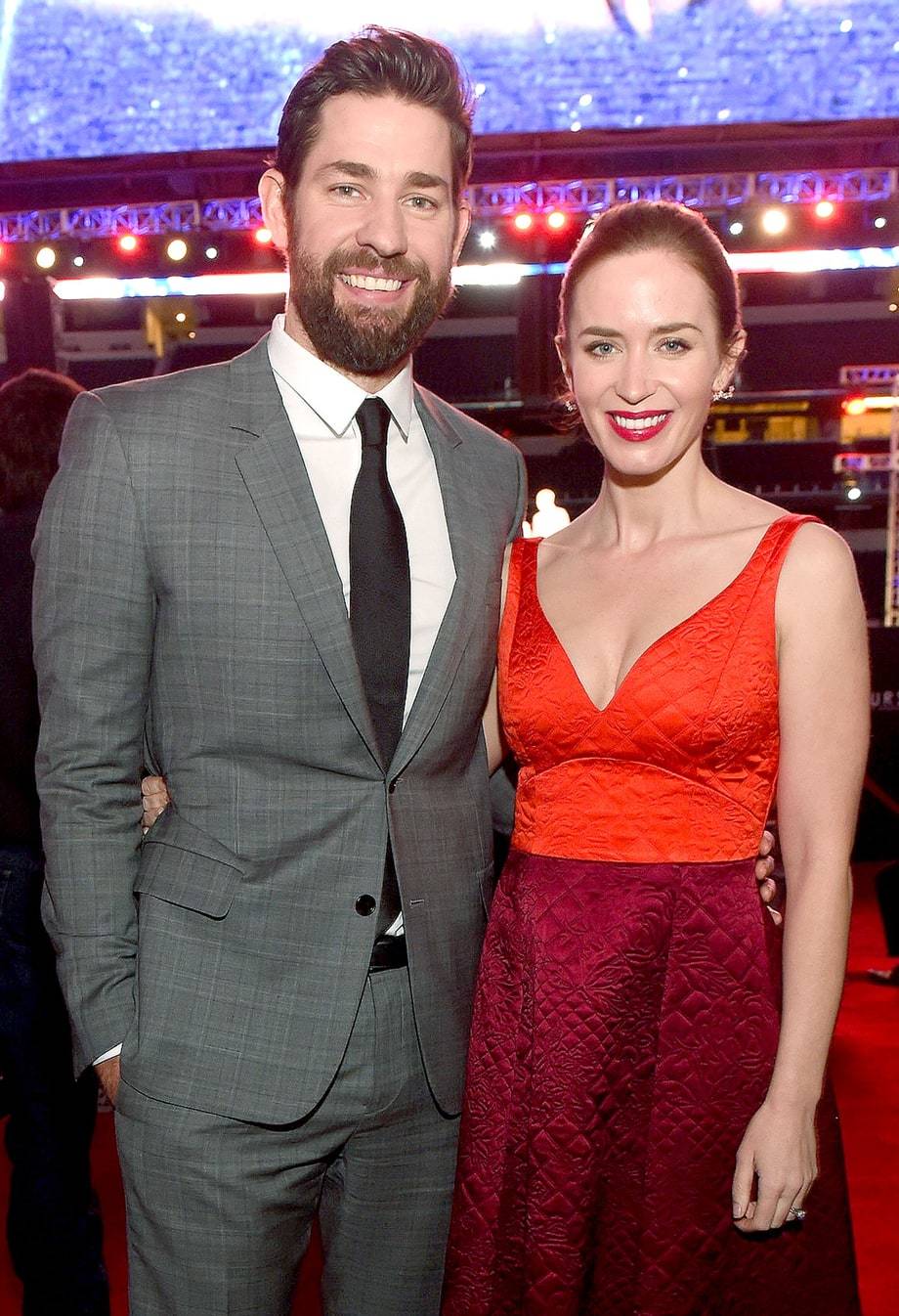 PEOPLE confirmed the news on January 26.

To celebrate their beautiful, growing family, let's take a trip down memory lane to when John described his nerves when meeting Emily for the first time.

They always support each other and aren't afraid to show their affection for one another.

Oh, and John is completely 100 percent head over heels in love with Emily. Like, it'll sicken you how in love they are. 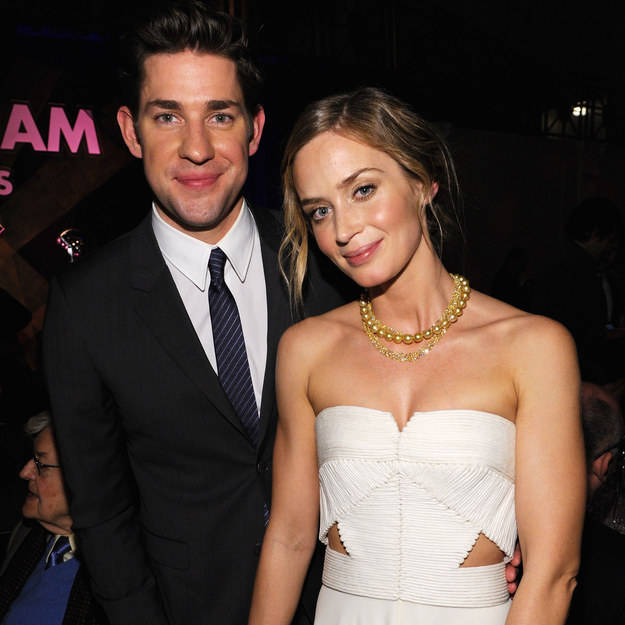 “I’ll be really honest with you, I was never the coolest kid on the block,” John said in an interview. “So for me, the best days of my life started when I met my wife." STAHP. 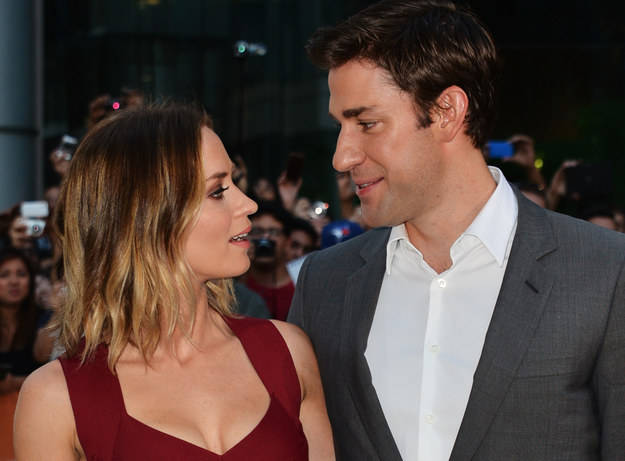 “When you’re lucky enough to meet your one person then life takes a turn for the best. It can’t get better than that.” 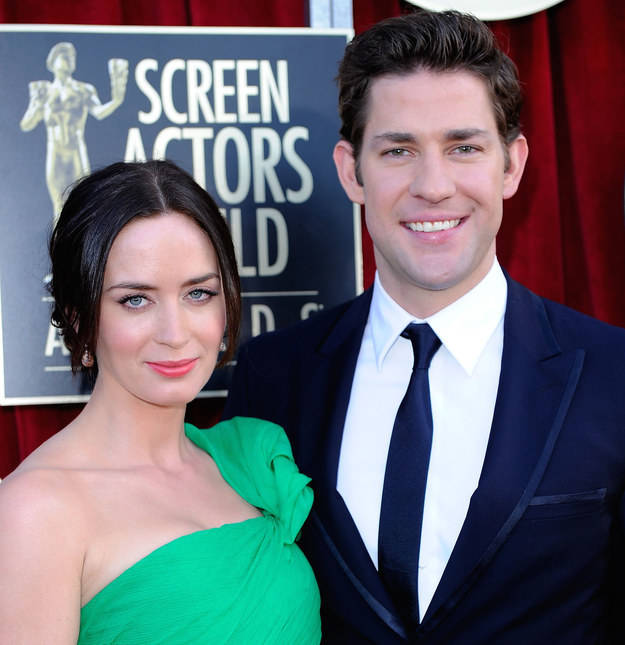 “She’s one of the coolest people, she’s so talented, she’s beautiful, and she’s certainly out of my league.” 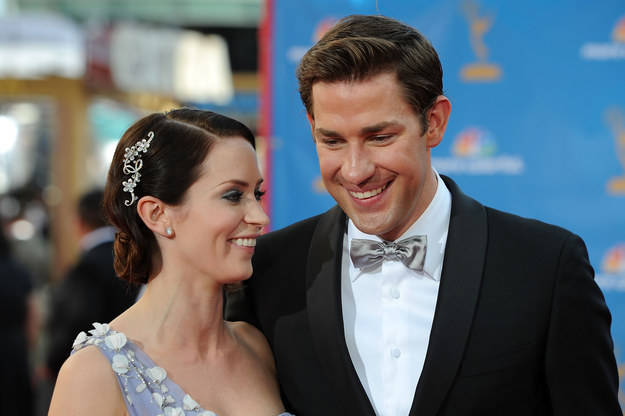 You can read the full interview here, in case you want your heart shattered into a million pieces.

Last week, John's former "Office" co-star Jenna Fischer said that while she and John were filming, they were "genuinely in love."

It seriously made our hearts melt.

But there's no denying the magic between John and Emily. 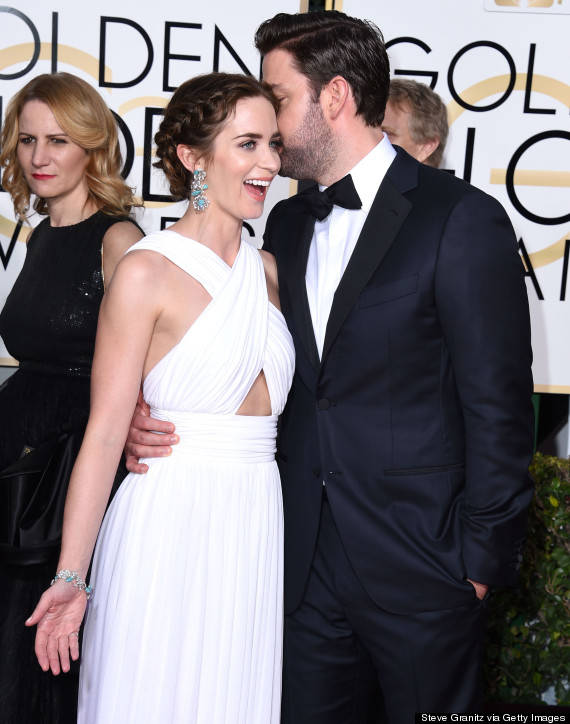 YOU'RE KILLIN' US, JOHN.