Apparently there are some rebranding ideas on the outskirts of random shopping malls around the world that are trying to change the jolly character that warms children's hearts at Christmas: Santa Claus. Maybe you've heard about the hipster-Santa at a mall in Portland, Oregon? Well, that one can at least be said to be "on-brand" with all things Portland (keep it weird, people), but a fashionable Santa has now appeared at a Yorkdale Centre in Toronto. Why? My best guess is: to ruin Christmas.

Christmas Fashion Shopping fails holidays Clothing Satire Non-Premium
If you're interested in knowing more about this fashionable Santa, you can text him questions at 647 749 SHOP. Yeah, that promotion alone makes this whole thing weird enough.

Like, is this how the Yorkdale pitch goes to children?

"Hey kids: excited for Christmas?! Want to text with a strange man who has a perfectly trimmed, yet long white beard and a creepy smile? It's Santa, well, the newer cooler apparently millennial-inspired Santa, that is. Go on, send him a text…DO IT!"

Why is Santa fashionable and not jolly? He looks angry and determined. What's in that bag of his?! It doesn't look like presents, that's for sure. 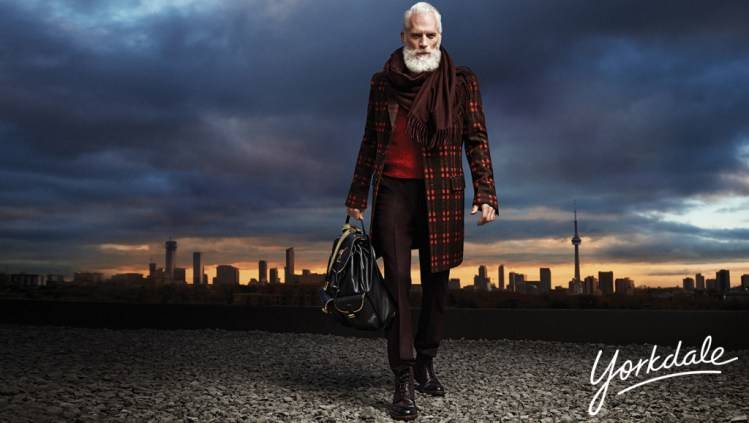 Wait–WTF is this bullsh*t?! Yeah, it's green (which is part of the Christmas ensemble), but c'mon! Santa wears red! 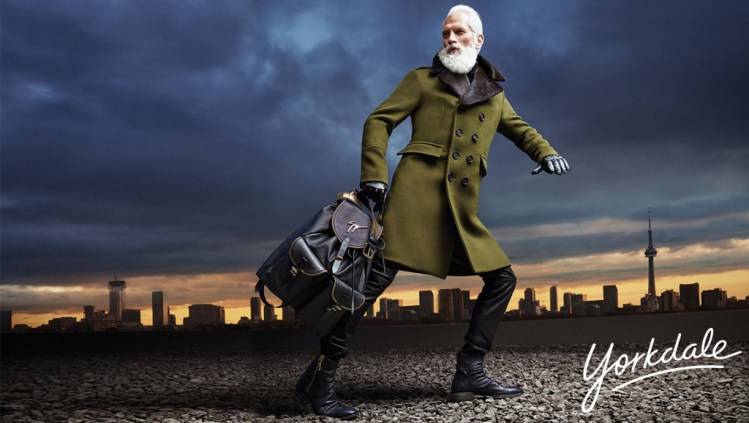 He seriously looks like villain. Am I the only one seeing that? Can somebody please make this stop. Santa is supposed to be happy. He looks miserable. And where's his hat? Santa always wears a hat!

No, not that kind of hat! C'mon, Yorkdale. He's not a fashionable Elmer Fudd, he's supposed to be Santa. 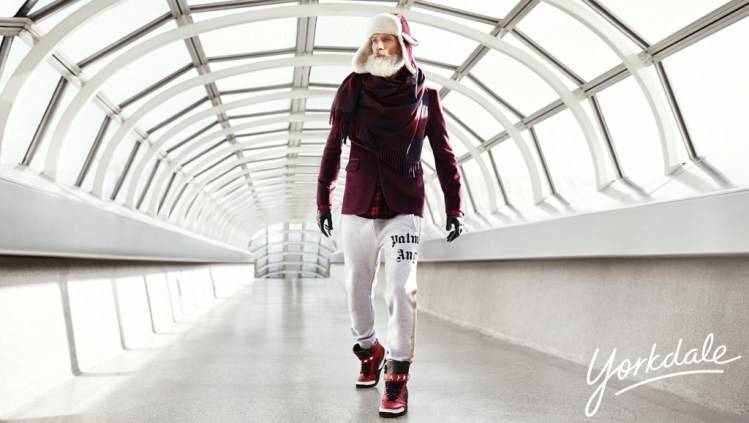 Santa most certainly doesn't wear sweat pants and, what are those, Air-Jordans? Give me a break. No child will want to meet this man, nay imposter, who calls himself Santa. Can you imagine the confusion on their faces when they've read all these sweet children's books about jolly old Saint Nick, only to walk into the Yorkdale Centre and see this monster?

Well, it's not over yet, because he's got some fashion tips he'd like to share with you, if you feel so inclined to visit his blog. Yes, Santa has a blog! Forget your letters to the North Pole kids: just hop online instead.

And, what's with the music in this? It sounds like something, again, only a villain would listen to. Is Santa in fact a terrifying character we've all overlooked this whole time? Maybe, but at least his fashion is good, yet not what we believe Santa would wear.

Good luck, children of Toronto near the Yorkdale Centre: let us know how this meet and greet goes.