If You Want To Take A Nap, There Is A Science As To How Long You Should Be Snoozing

What's that medically-prescribed condition from those commercials? A '2:30 feeling,' right? Well, that condition may very well be a thing, but the advice they give you is far from what needs to be done. Those unnamed people want you to have an energy drink to get through your day, but the ailment you need is something that is inside of you. you're capable of producing the remedy to tiredness yourself. Take a nap! We don't want to give away too much off the top, but it really is that easy.

Science Health Anatomy Neuroscience Non-Premium
When it comes to trying to push through a long day and just "grind it out" the solution to the whole presence of tiredness is so obvious we've been avoiding it. 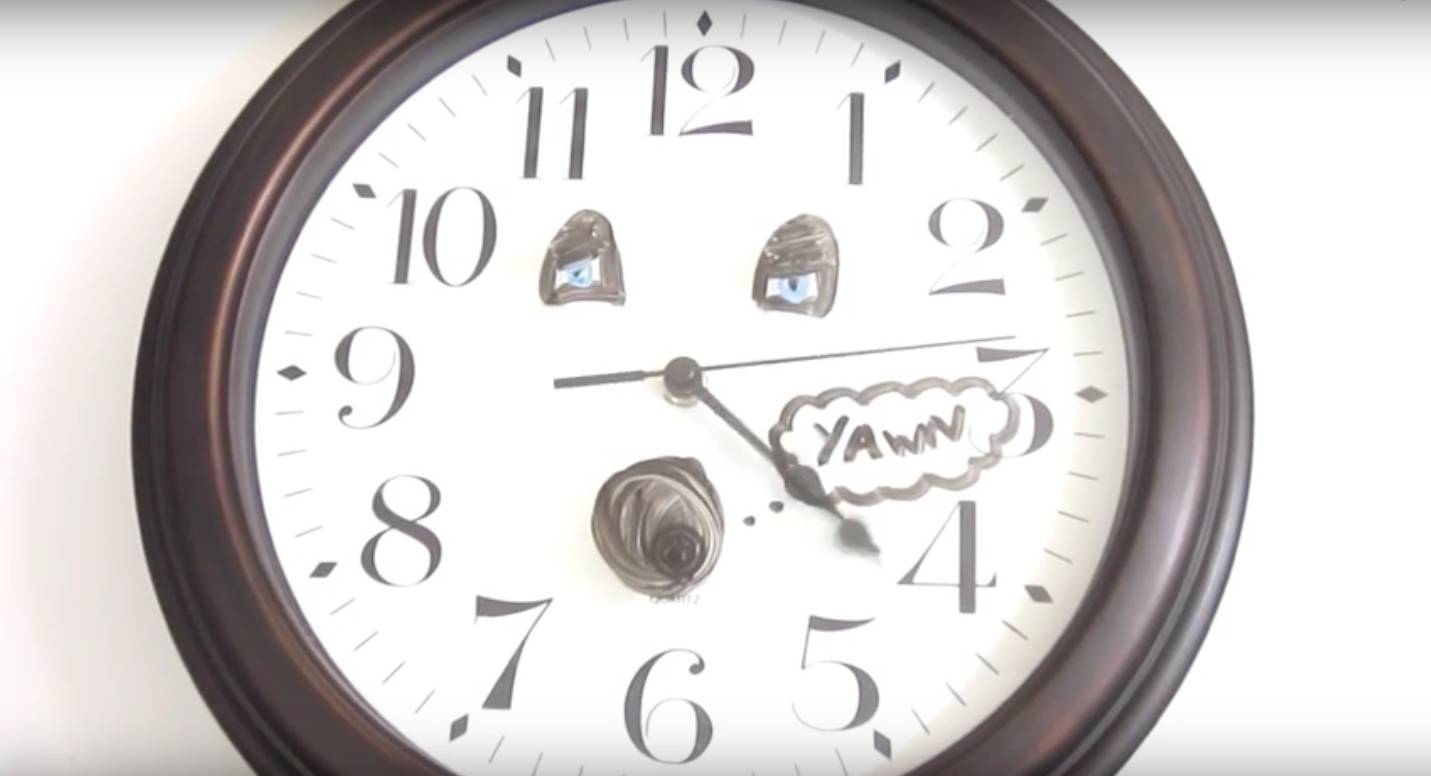 Seriously, instead of loading up on caffeine and whatever you find that wakes you up, it doesn't do the trick that your body needs: sleep. Really, you just need some sleep. Not a soda or a coffee. We're telling you right now that it's okay to tell your boss you need to sleep on the job. We'll explain why that is true momentarily.

The benefits of napping is tied to the length of which you sleep. The concept known as the "Power Nap" means taking a nap less than 30 minutes, which means you only enter stage 1 or 2 of the sleep process. 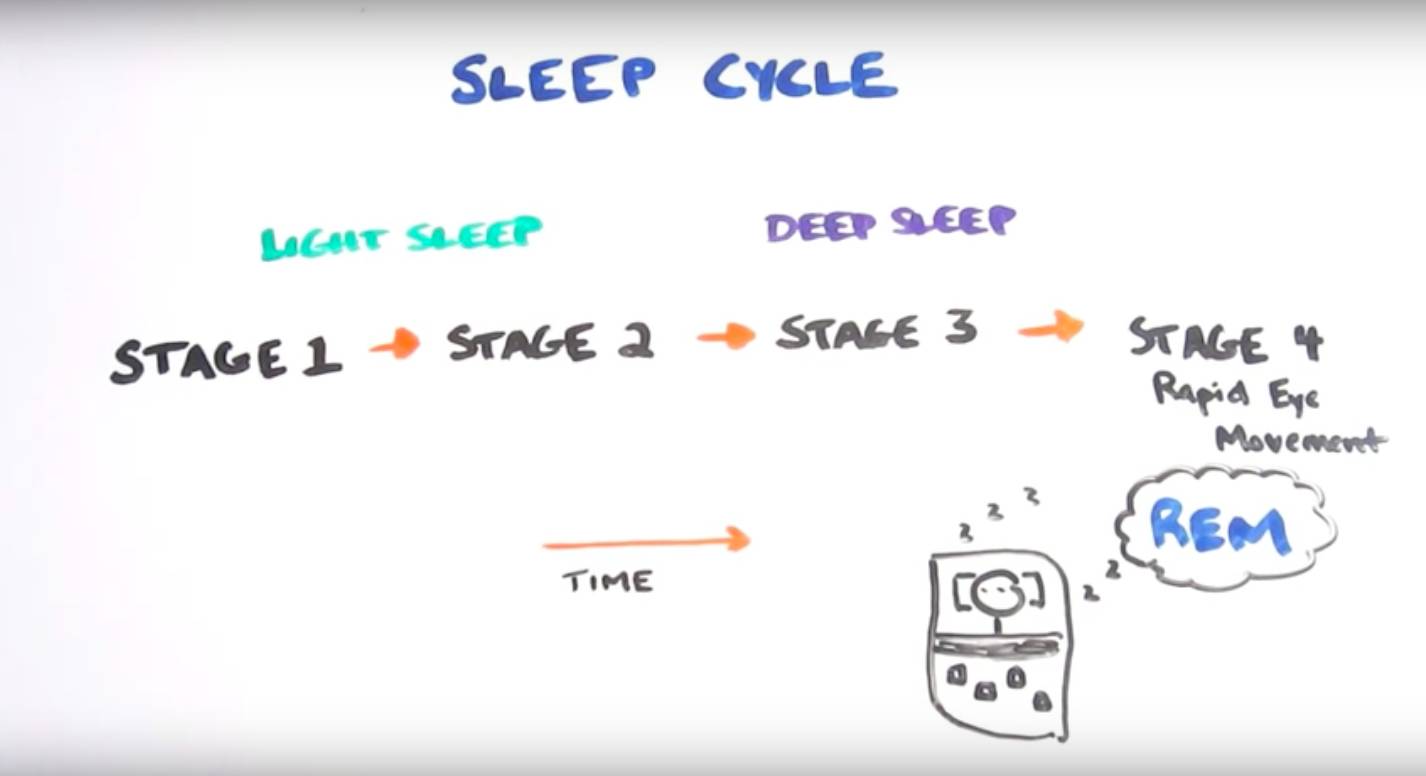 If you awaken from stage 1 you won't even feel as if you've sleep, but stage 2 is when your body begins to ignore external stimuli and thus, waking up in this stage gives you a feeling of a tranquil sleep. You'll wake up to boosted productivity and cognitive function, increased memory and creativity, plus the most important part: feeling less tired. So yes, that is why you can tell your boss why you should be allowed to nap at work–to make them more money.

If you're a person that thinks naps don't work for you, it's probably just because you've slept to long. Enter later stages of sleep just makes you want to go back to sleep. 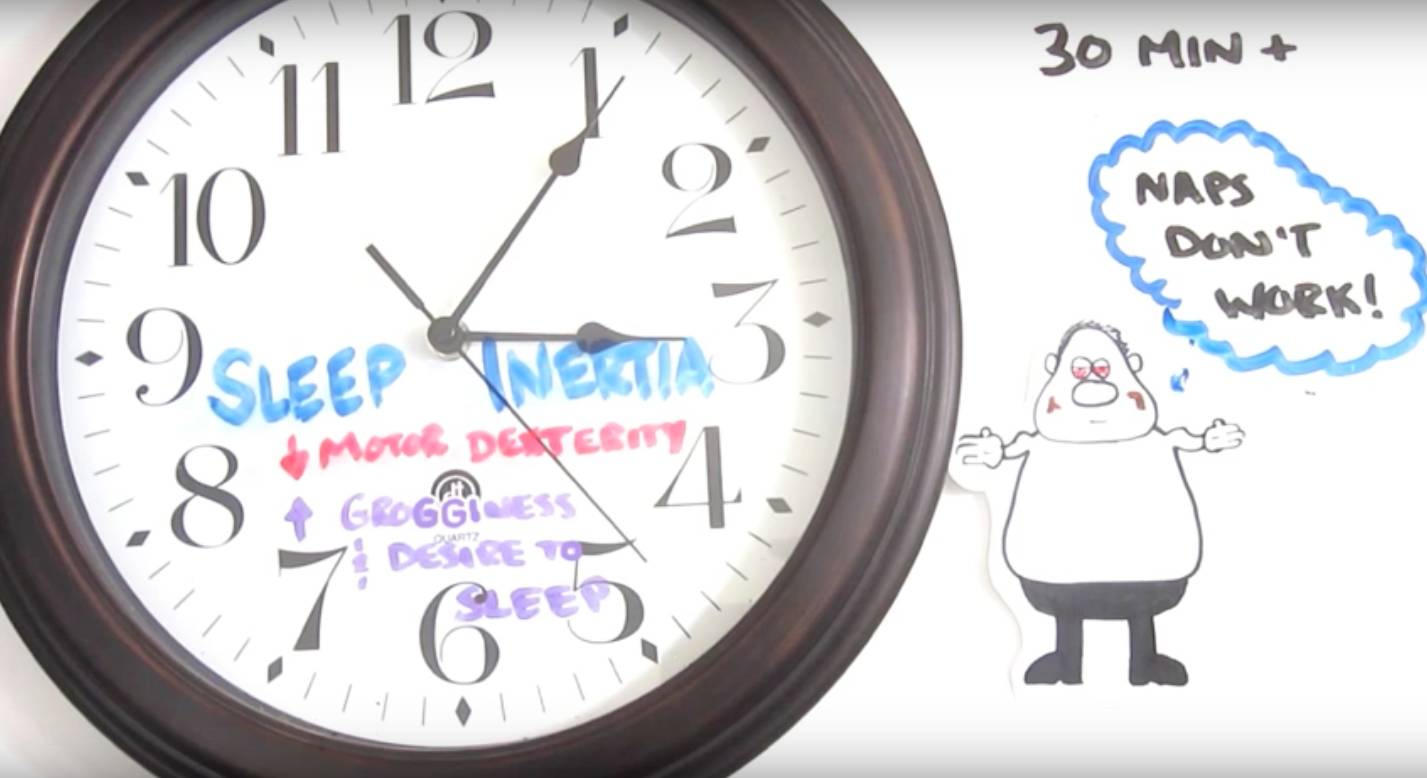 That's why the idea of the "Power Nap" is so important, because it gives you much needed rest without making you want to get more rest than you need. Need we mention the boost in productivity again?

So, we've given you the gist of why napping is good for you, but let AsapSCIENCE walk you through the full spectrum of benefits by watching this short video right here:

Your body needs sleep, so give it what it wants. It's pretty simple, and benefits you in so many ways you've been missing out on–not to mention, we know you enjoy sleeping. It's a win-win. So get to it, right after a quick nap that is.