The 5 Inventions The World Wasn't Ready For

The word "invention" is a loose term here–some of these seem legit, while others may not seem quite as possible (but are mouth-watering for conspiracy theorists). Regardless, they're all controversial, and they're all fascinating.

Also known as the Tesla Tower, Wardenclyffe Tower was perhaps Tesla's greatest invention, and it never saw the light of day. The tower was supposed to wirelessly gather energy from Earth's ionosphere. It could then transmit electrical power across long distances. This free distribution of power never came to fruition though, and it's thought that Tesla was sabotaged by certain people with a stake in the power industry.

Royal Rife invented a microscope that could supposedly vibrate at a rate rapid enough to kill microscopic pathogens. Though Rife himself never exactly claimed the microscope could cure cancer ( he claimed it could "devitalize disease organisms"), his followers certainly have. His followers also believe his invention was suppressed in a massive conspiracy by the AMA.

The "Cloudbuster" was an invention designed by Wilhelm Reich that could supposedly harness a purported life force called "orgone energy" and cause rain clouds to form. Like many other "scholars" of suppressed inventions, Reich's followers believe the Cloudbuster was covered up in a conspiracy. 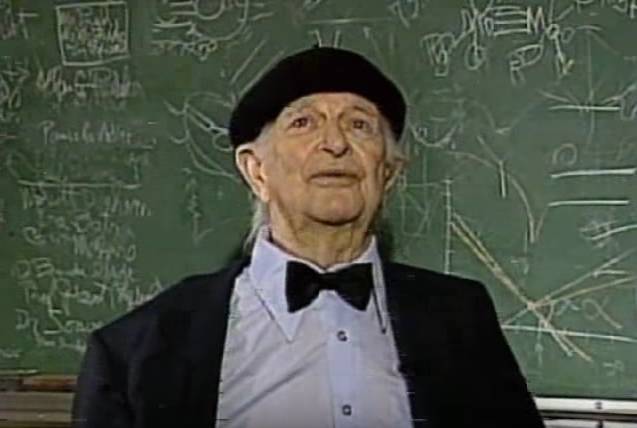 Okay, this one may be legit. Pauling is the recipient of both a Nobel Prize in Chemistry and a Nobel Peace Prize. He and his colleague Dr. Matthias Rath theorized that cardiovascular disease (CVD) occurs when humans don't have enough vitamin C in their systems. He advocated for people to take megadoses of vitamin C to prevent CVD. For whatever reason, the theory hasn't gained much traction–even though Vitamin C has been linked to reduced risk for cancer.

Stanley Meyer, an inventor from Ohio, claimed to invent a "water fuel cell." Essentially, the device split the hydrogen and oxygen atoms and burned the hydrogen for fuel. Meyer claimed he could travel from LA to NY on only 22 gallons of water. Ultimately, Meyer was convicted of fraud when it was found his fuel cell was simply using conventional electrolysis. He died following a meeting with Belgian investors, and his followers claimed it to be murder.