Ben Bronsema has built a career on installing, creating and working on air conditioning systems in the Netherlands. His latest design involves a self-sustaining architectural makeup that keeps the temperature of the hotel, called 'The Breeze,' at a pleasant level for guests.

Science Design Architecture Industrial Design Alternative Energy Energy Industry Innovative Design Non-Premium
The idea is based on the concept of "climate cascade" with the process beginning in the solar panels and turbines on the roof. 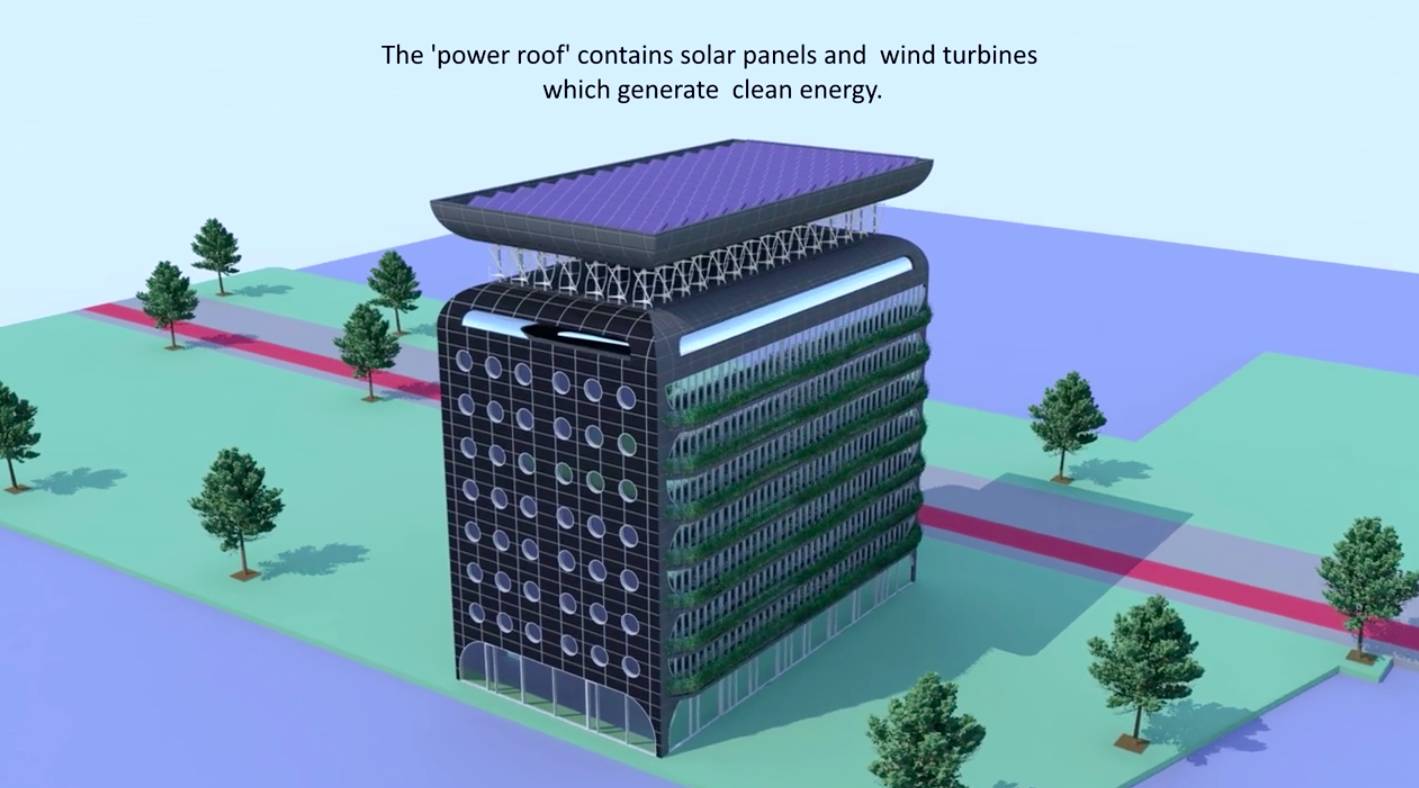 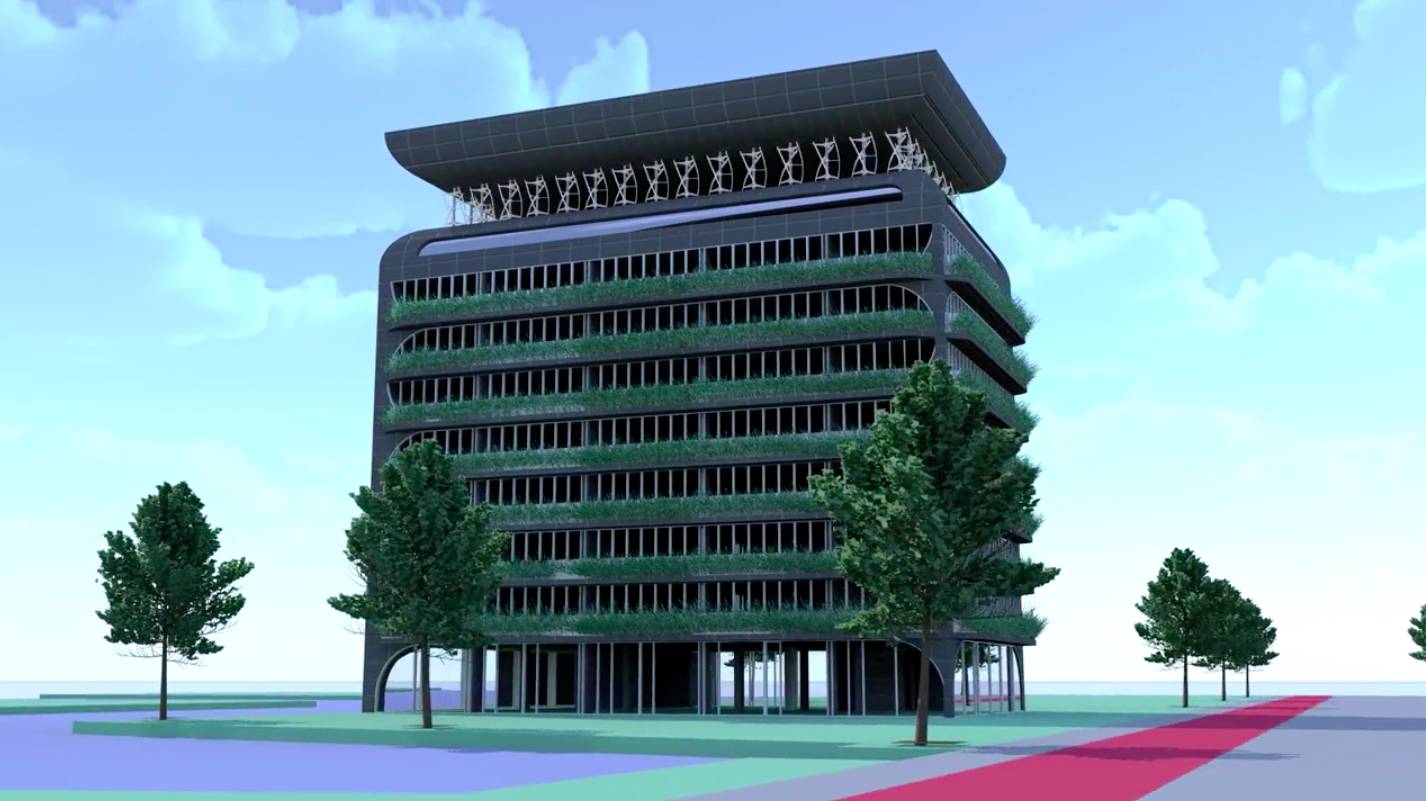 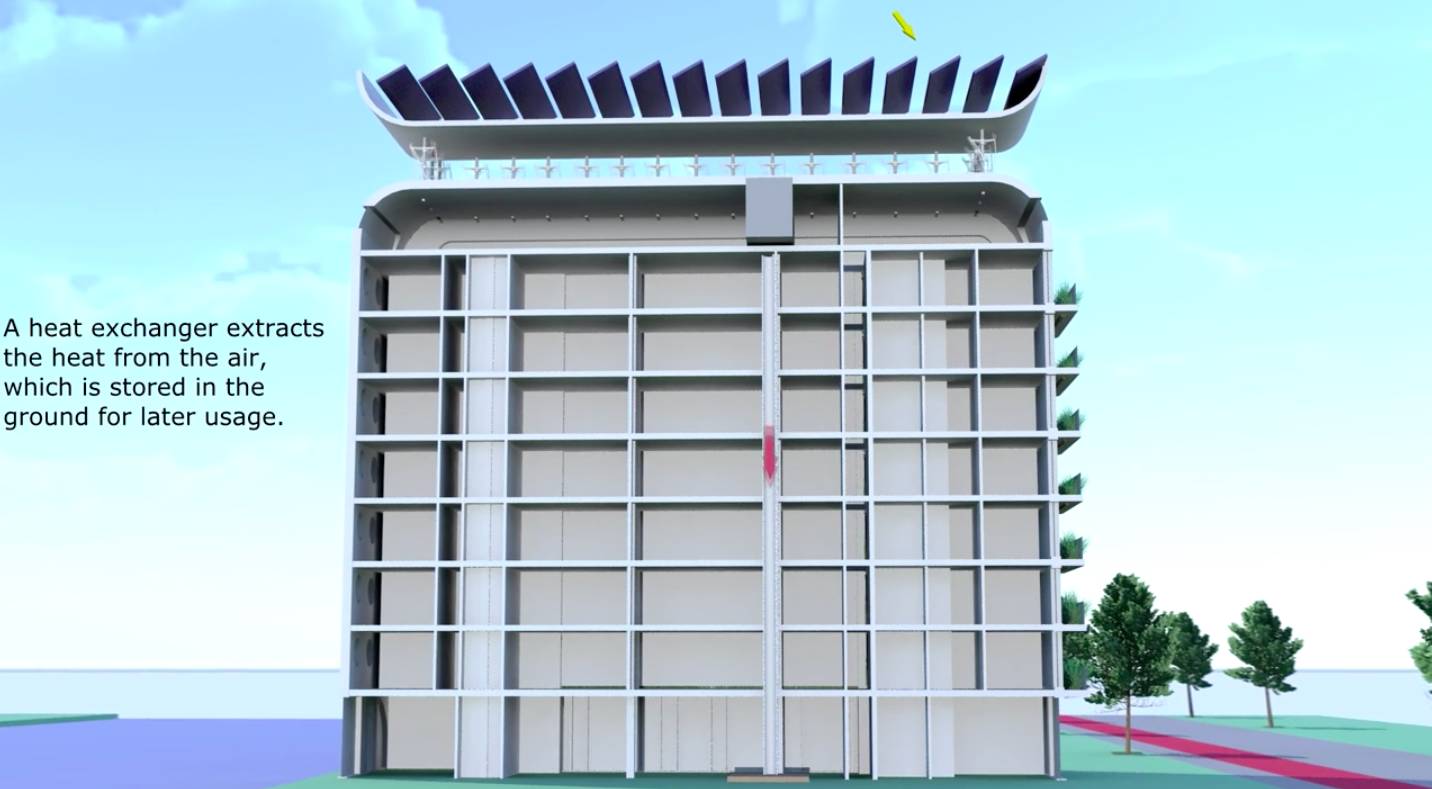 It's an incredibly innovative design, and this video will give you a much clearer concept of the technology that is being put into place here:

The Dutch Green Company is now implementing Bronsema's design with a (hopeful) schedule of a 2017 opening in Amsterdam. The hefty price tag for what would be the world's most energy-efficient building is an estimated $15 million, but could be worth moving ahead into a greener life on Earth. This could only be the beginning of energy-efficient buildings all over the planet.

Bronsema worked out the details of this design for five years before presenting it in a TED Talk back in 2013, which you can view right here:

It's fascinating to think of a building heating and cooling itself without the use of electricity at all. We're hopeful for what forward progress this could further lead to in the green movement–a movement that should never stop seeing breakthroughs.