Here's what you need to know about the brains of babies.

brain Babies Neuroscience Non-Premium
1. When a baby refuses to leave its parents, that is a signal that their long term memory is working. 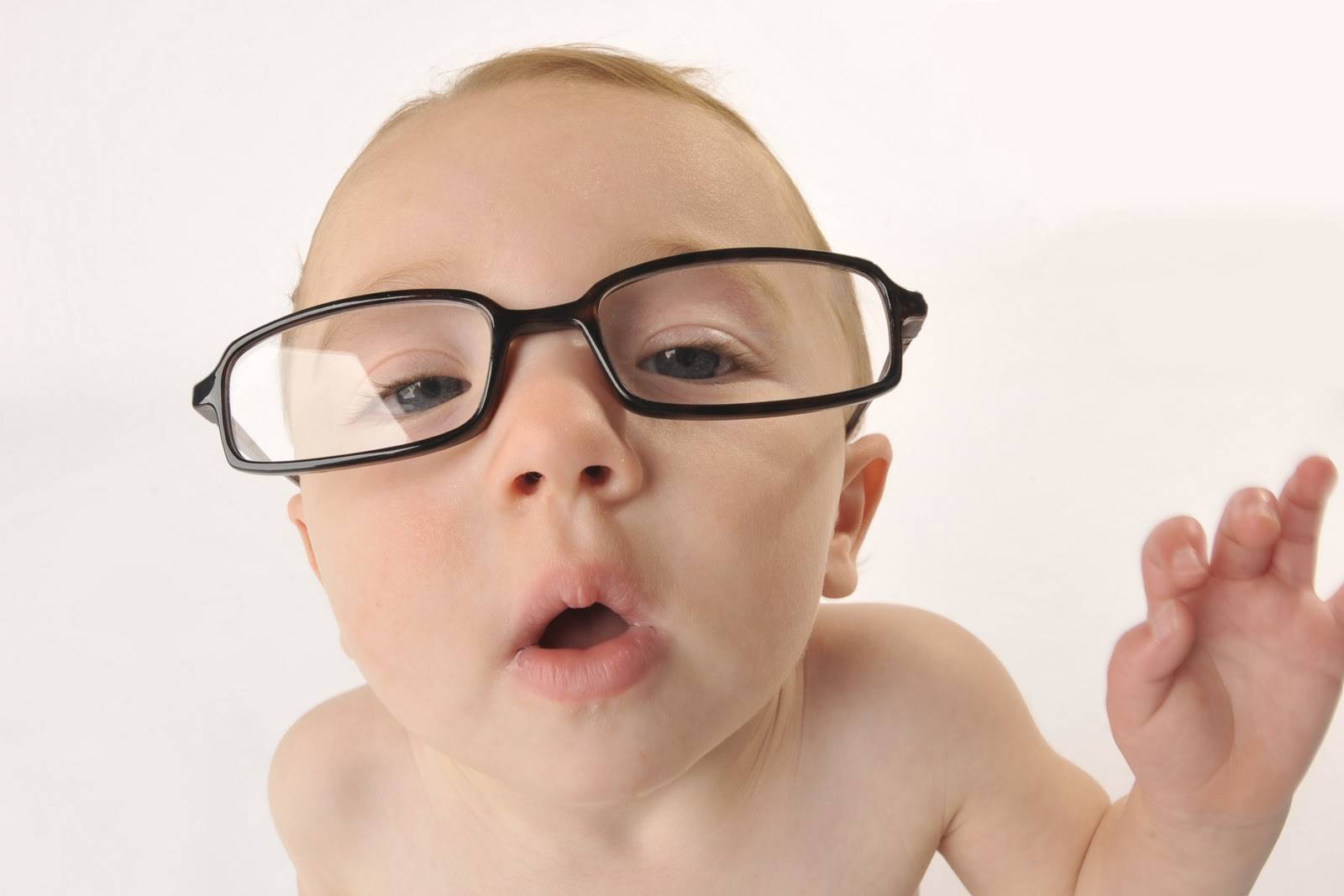 A studyÂ found that at around 9 months, babies begin to attach memories with events, which is why they cry so much when removed from their parents.

2. There's a theory that all babies are born early. 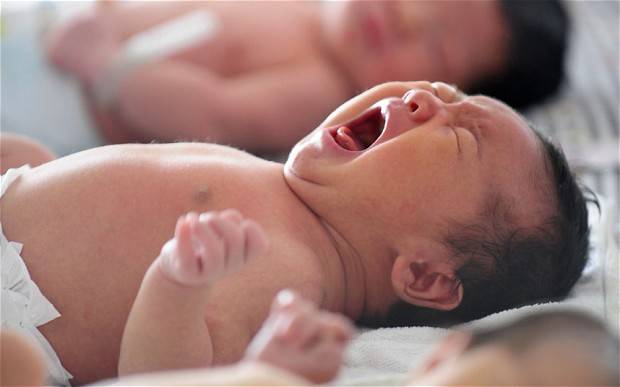 It's been said that the first three months of life, where a baby is typically wrapped tightly in a blanket and responds favorably to white noise, is similar to a fourth trimester. The "fourth" trimester is thought of as a time when babies can learn how to socialize, which they wouldn't be able to do in utero.Â

3. A lot of energy goes toward brain development. 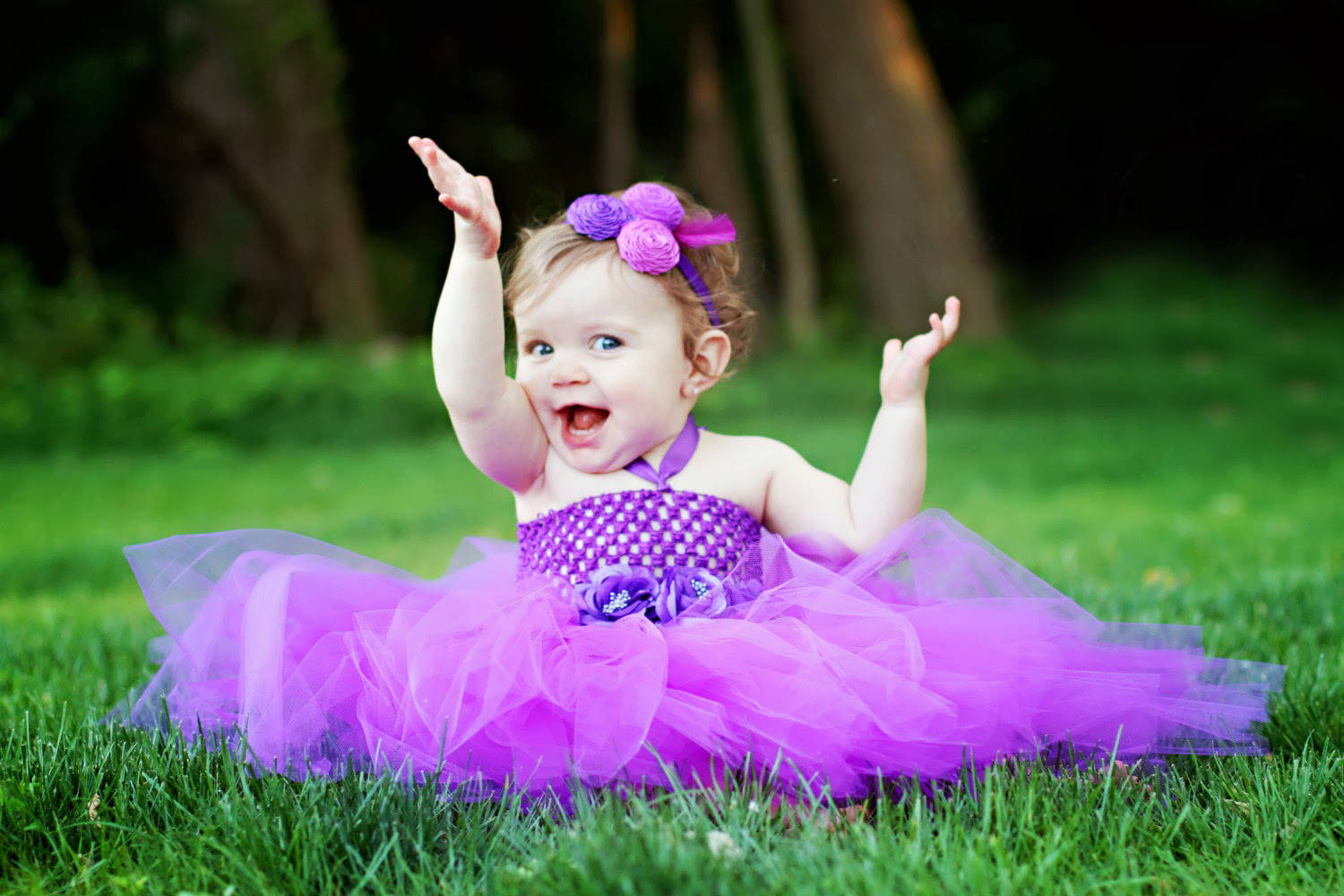 60% of your babies metabolic energy is used while their brain grows.Â 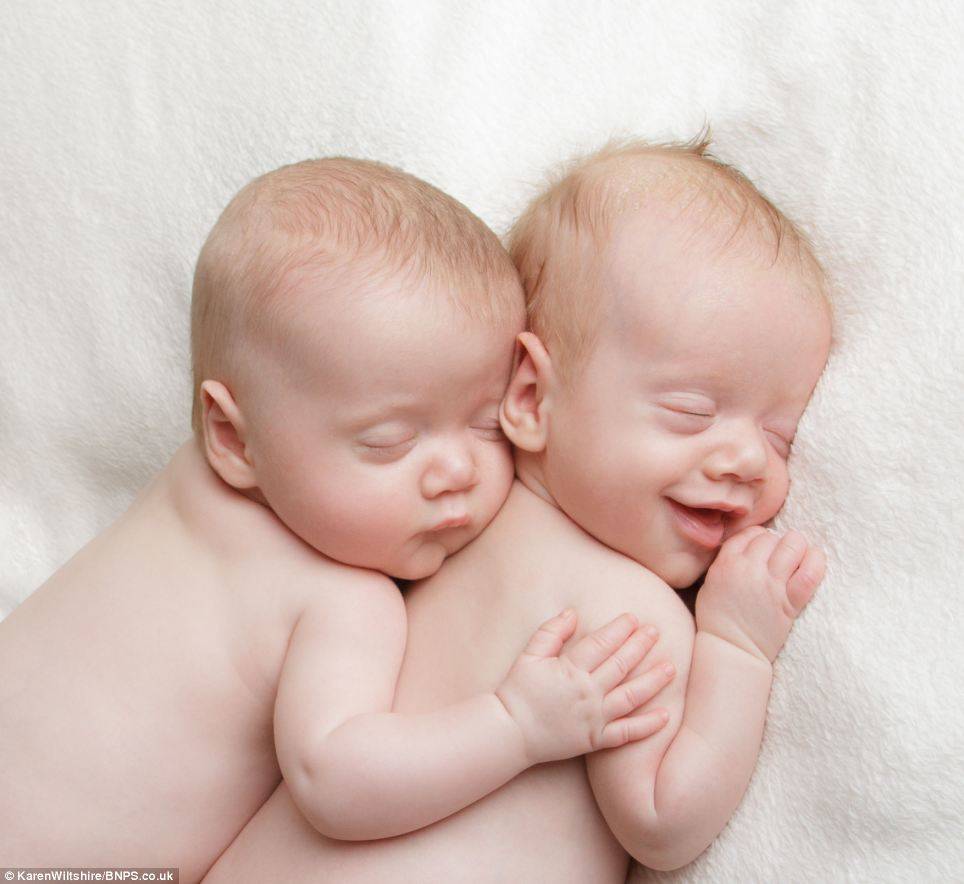 Babies who grow up speaking two languages grow up having a higher executive function. This means that as they get older, they're better at interpreting Â conflicting perceptual or representational features of a problem.

5. A baby's brain is hardwired to prefer its mother's scent. 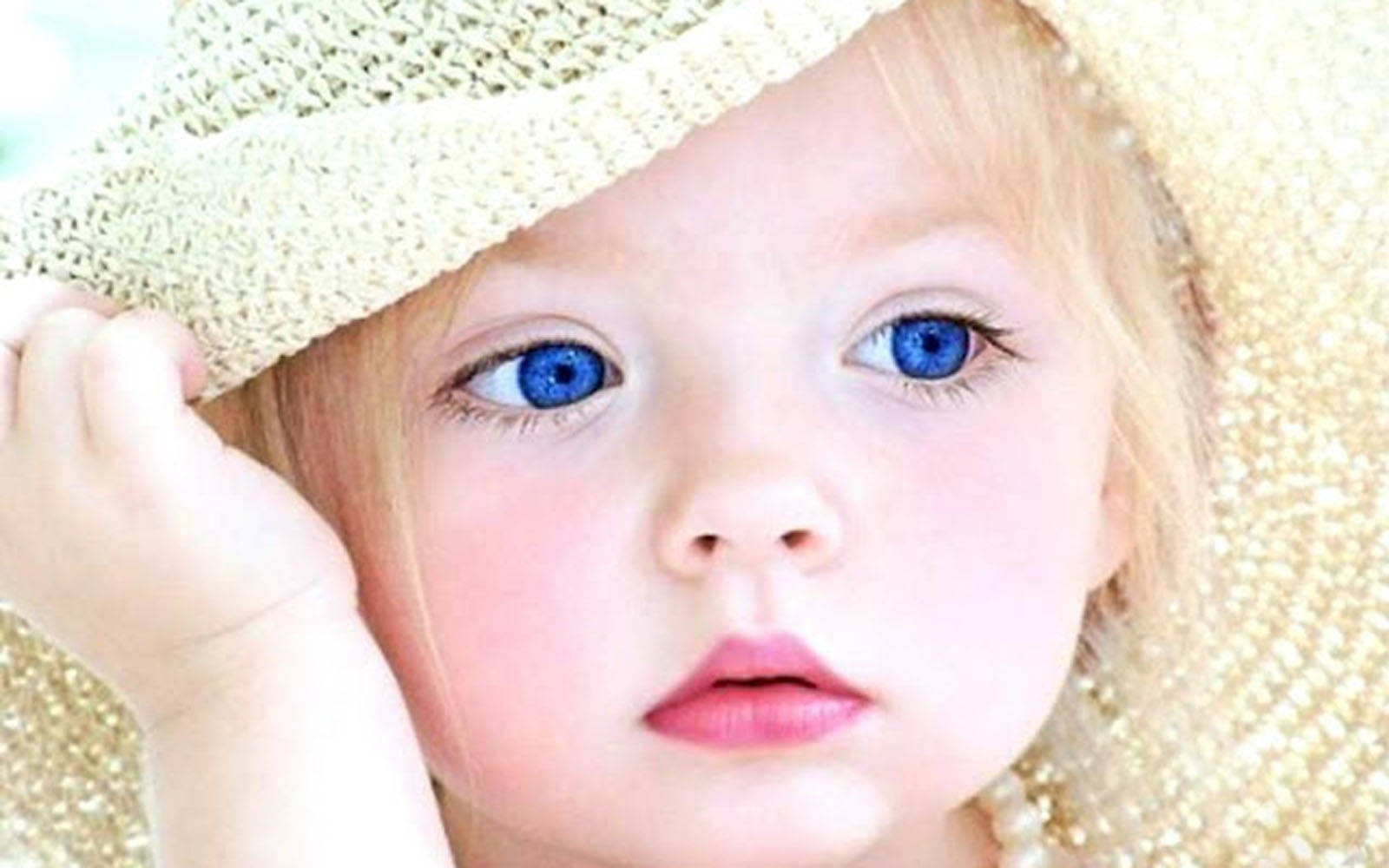 Much of the infant-mother bond is based on scent and touch.Â

6. Baby brains a prepared to learn speech long before they start talking. 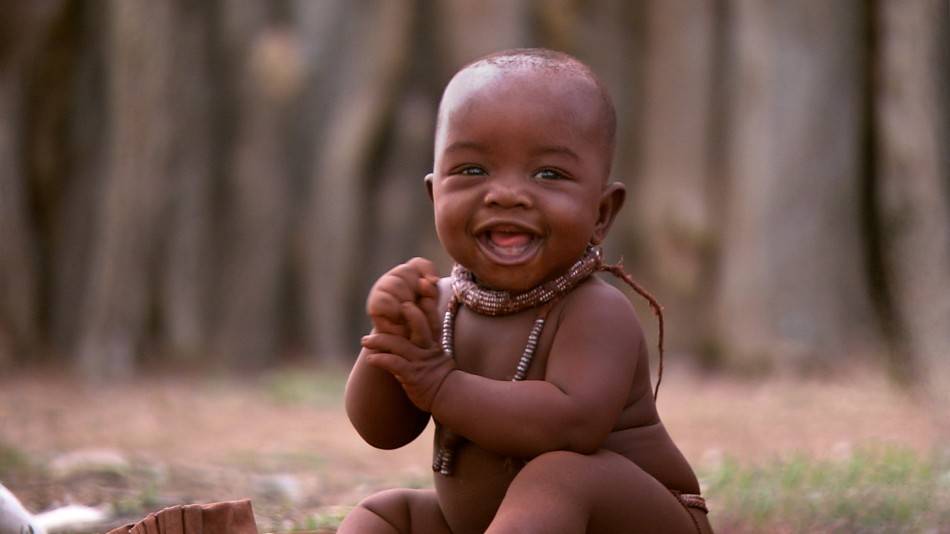 A study of 7-month-old babies at the University of Washington found that the areas of the brain associated with speech showed activation that early on.Â

7. You have all of the neurons you will ever have at birth.

Babies that have developed normally will be born with 100 billion neurons. That's twice the number that adults have. This is needed for all of the learning that happens in the early stages of human life. After a certain age, we all experience neural pruning, where weaker synaptic connections are left behind in favor of stronger ones. That's why it's much easier to learn a language at a young age.Â

8. The brain develops fastest between birth and age three. 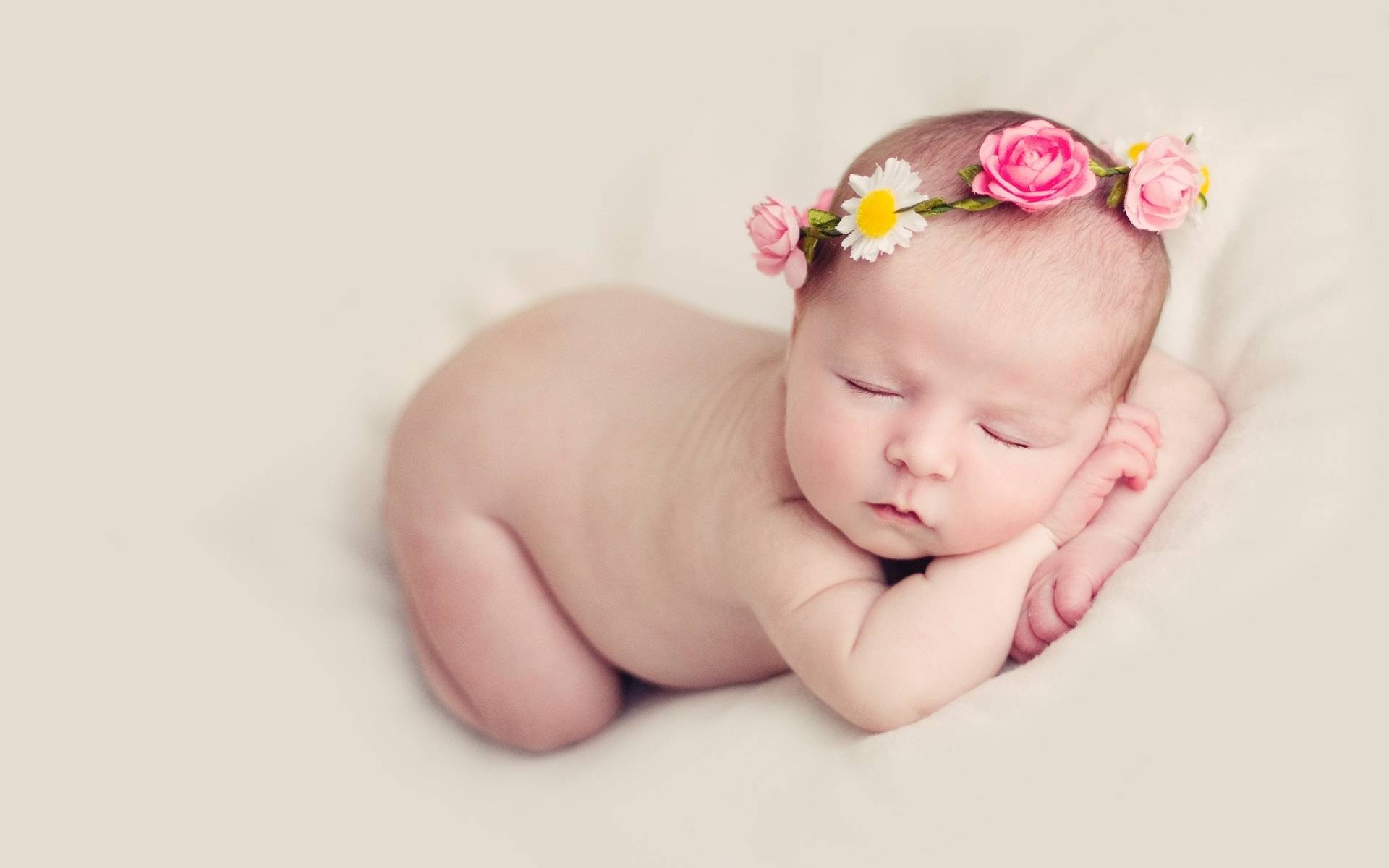 The brain grows faster than any other body part. It doubles in volume within 90 days.Â 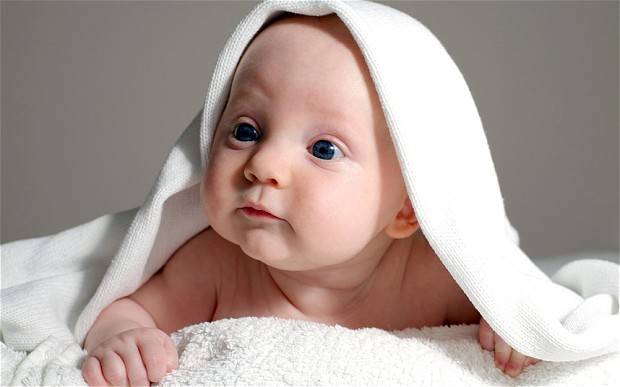