Dreams Do Come True! New Episodes of Gilmore Girls Are Coming To Netflix

Grab a cup of coffee and call your mother! Gilmore Girls is coming back.

Television news entertainment Netflix trending Gilmore Girls Non-Premium
Your favorite mother-daughter pair may be coming back to the small screen. 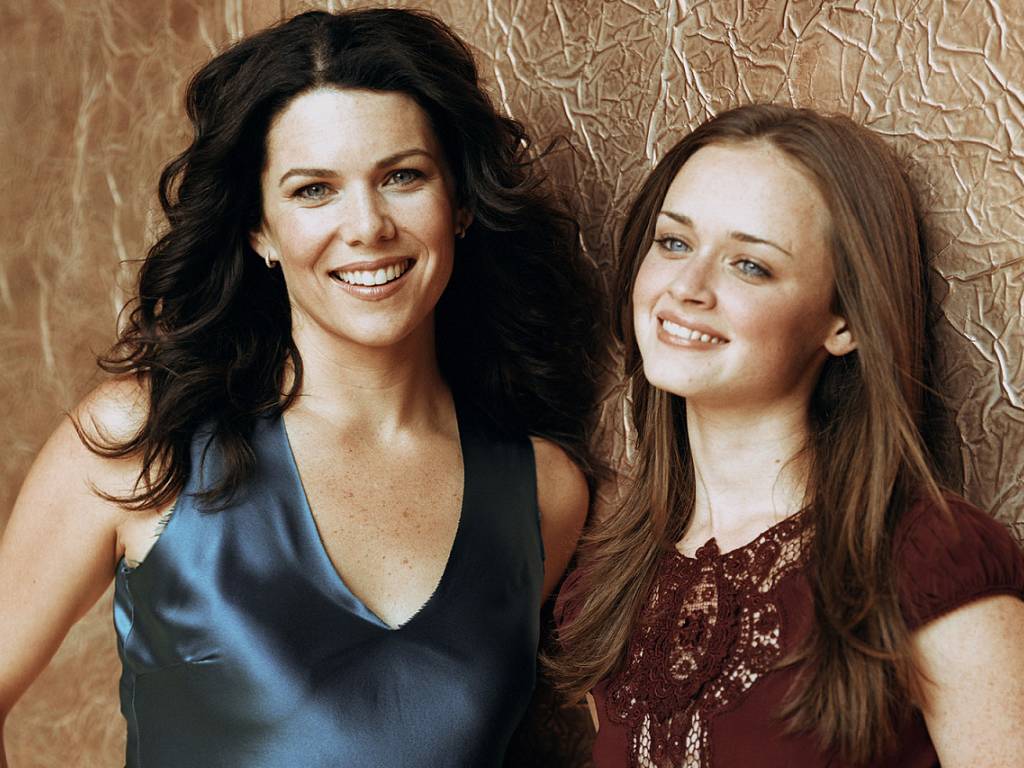 That's right. Gilmore Girls might be revived on Netflix as a limited series. Executive producer and show creator Amy Sherman-Palladino wasn't working on the series during it's finally season in 2007, so she never got to wrap it up the way she envisioned.Â

While you can watch the entire series on Netflix now, we all know that just isn't enough.

The cast recently reunited at ATX TV Festival in Austin. 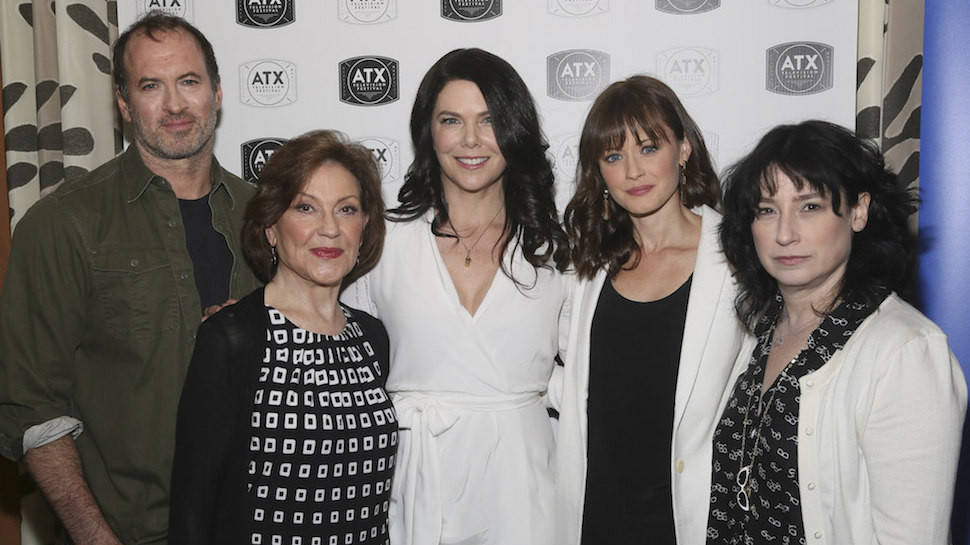 Rumors of a revival began then. Many of the cast members, and Sherman-Palladino said they'd be up for a reboot if the timing was right.Â

Netflix has to declined to comment on whether the limited series will become a reality.

Lauren Graham did tweet this response after the news was released.
Looks like we'll just have to wait and see!