8 False Facts You Thought You Knew About Your Brain

Here's the truth about the way your brain works.Â 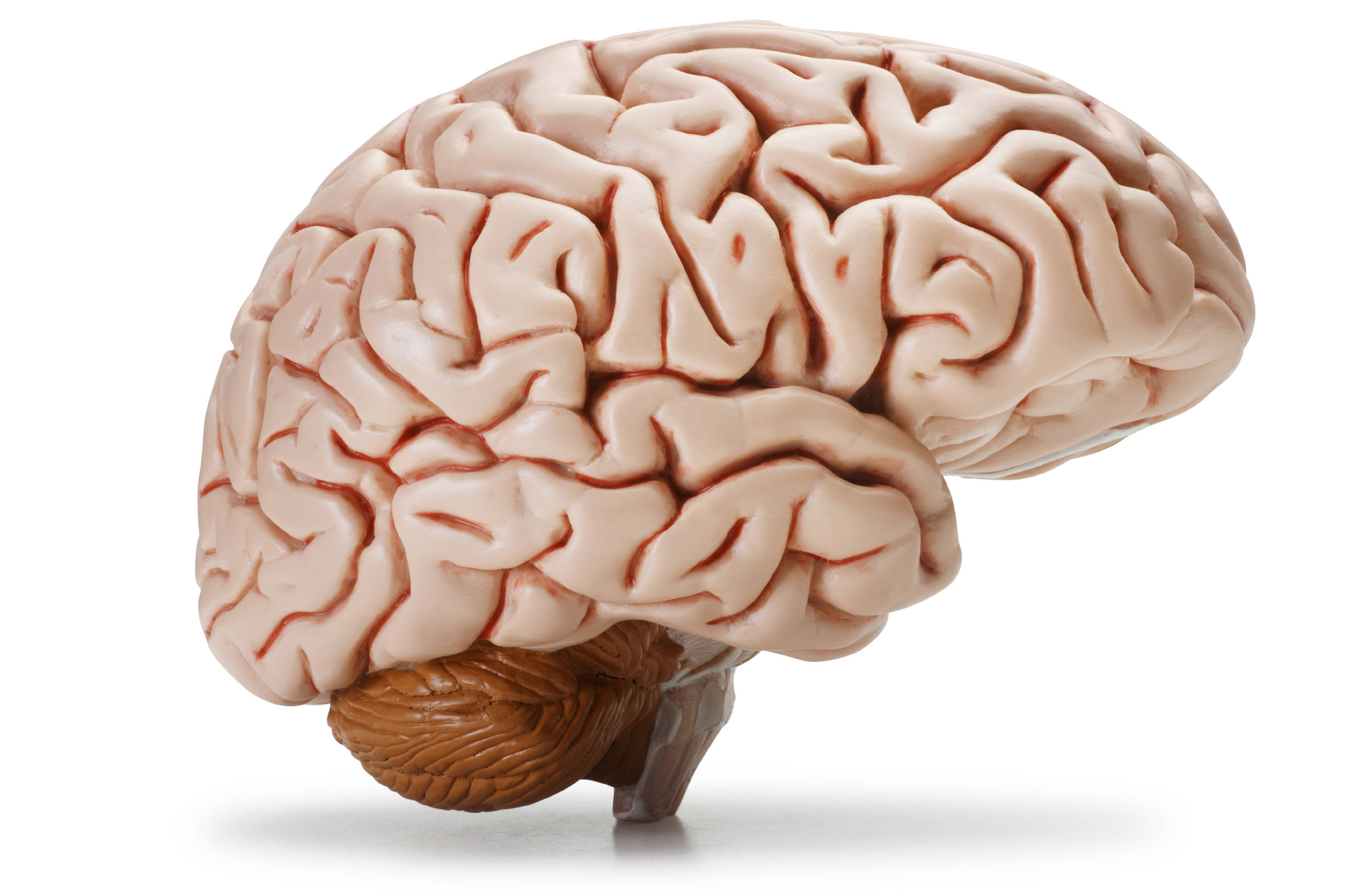 The brain is actually very powerful and flexible. It can adapt to a variety of injuries and illness. And brain cells can grow back over time.Â

2. Men are better at math than women. 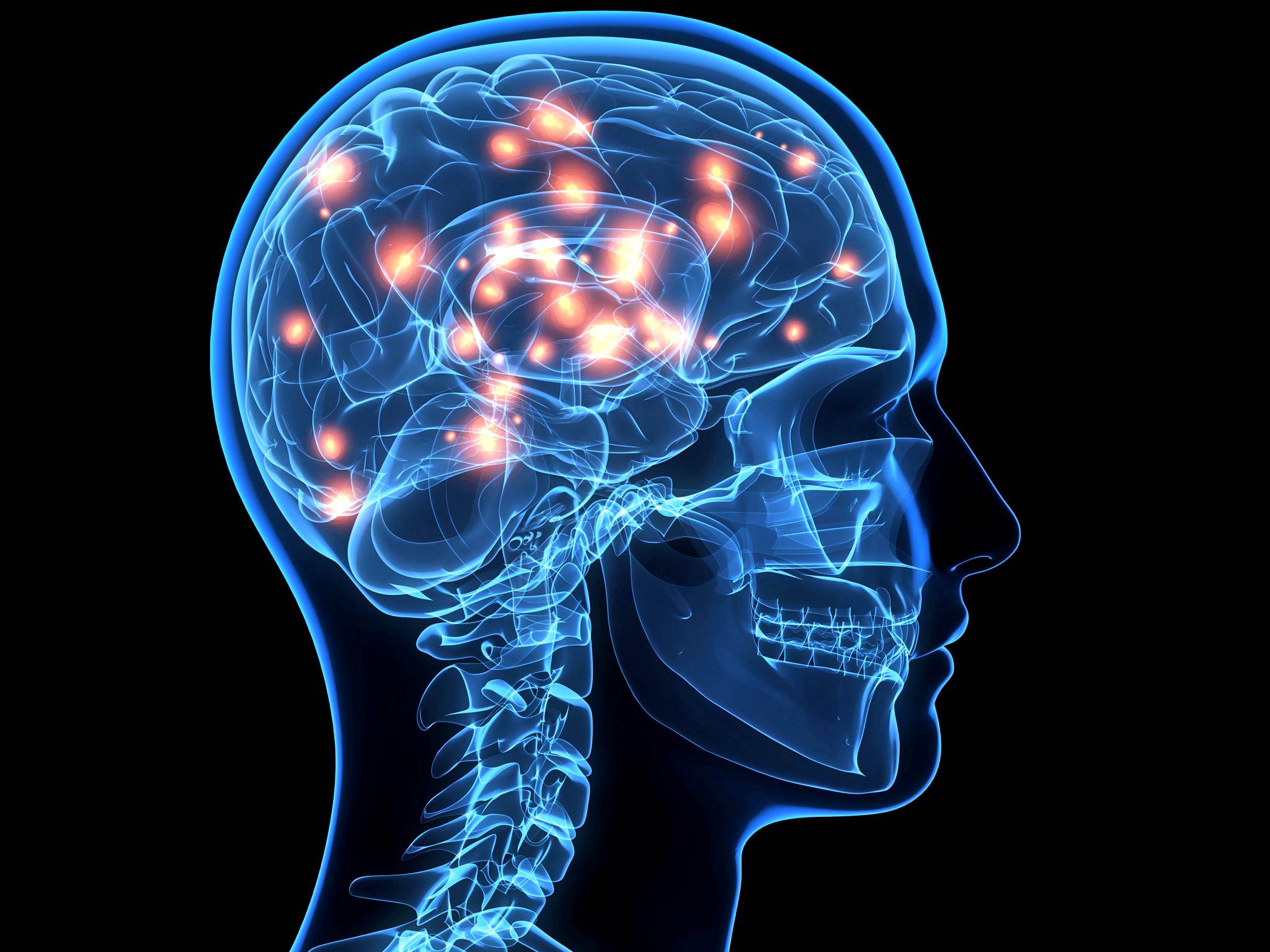 Lots ofÂ studies have shownÂ that gaps in math and science scores between boys and girls aren't due to the difference in their brains, but actually to cultural messages that are ingrained in them from childhood.Â

3. Getting older means that your brain will start to function at a lower capacity. 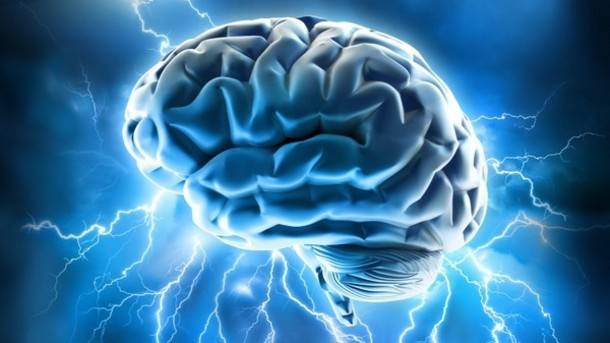 Short-term memory, attention, and language learning do begin to decline with age, but many social and analytical abilities begin to mature over time.Â

4. We only use ten percent of our brains. 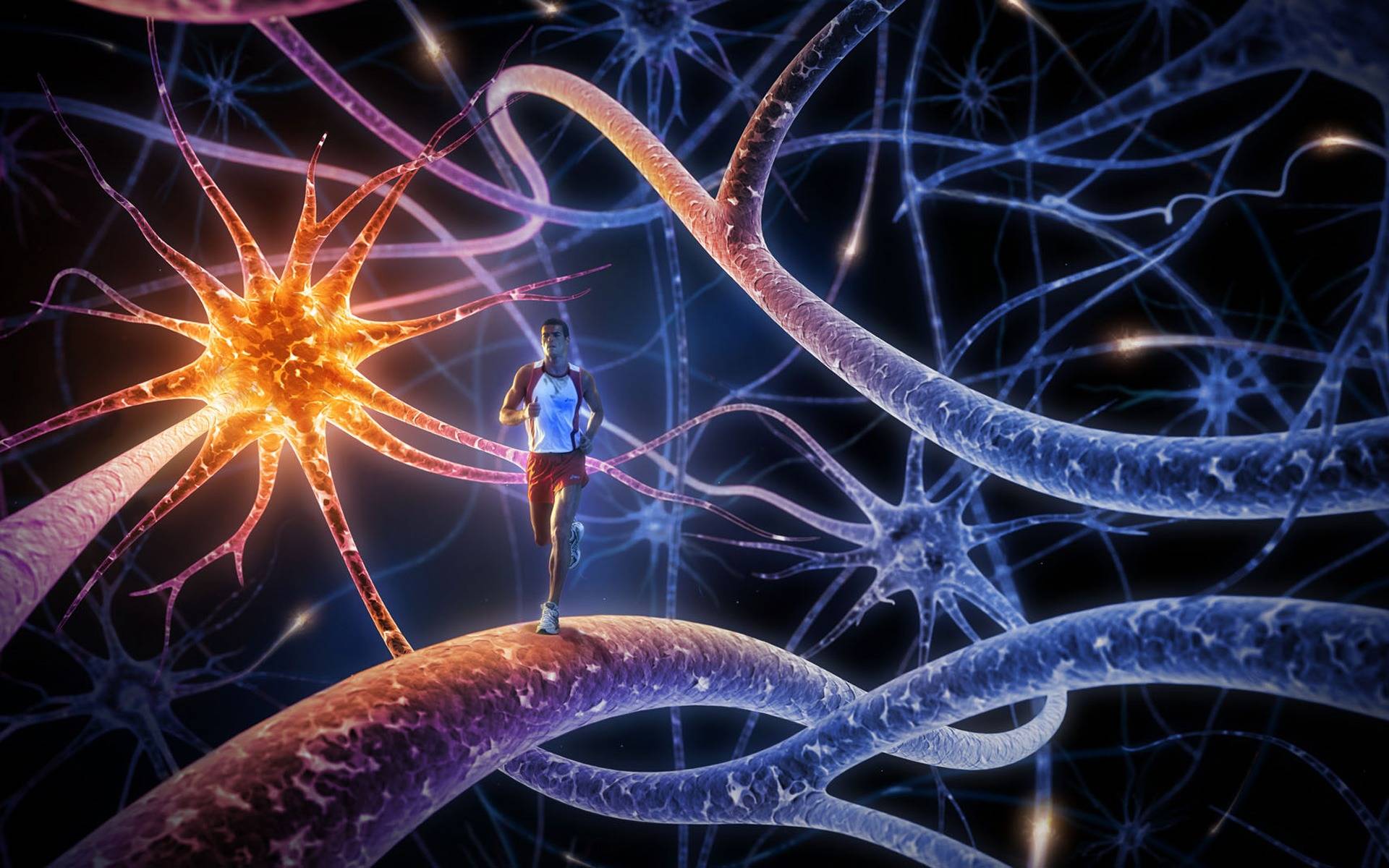 Brain imagining techniques have proven that we use way more than 10 percent of our brains.Â 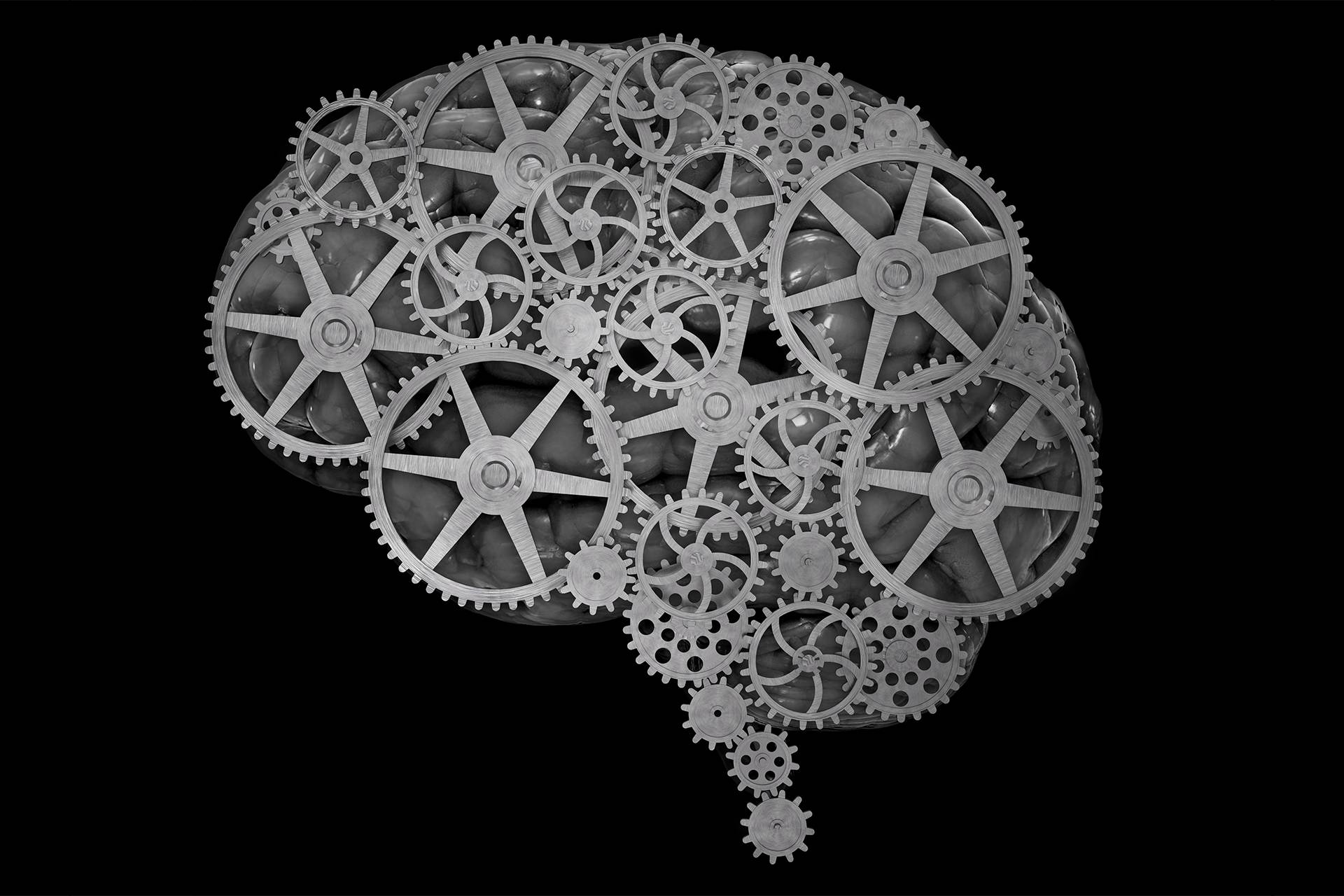 Studies have claimed that listening to classical music can help to improve spatial reasoning, but that study has never been successfully recreated.Â

6. A bigger brain is better. 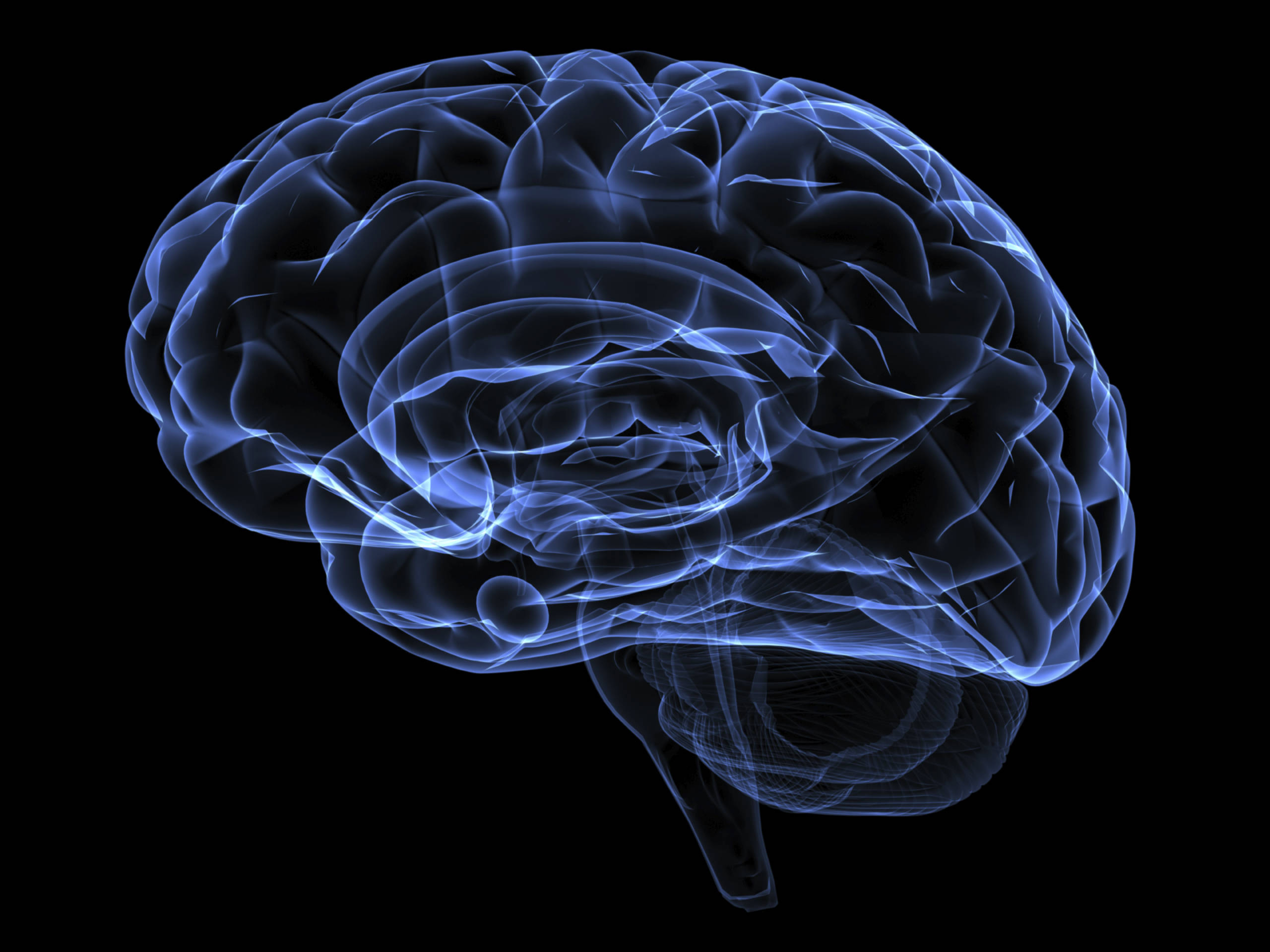 Humans are said to be the smartest animals on the planet, but elephants and whales have brains that are way larger than ours. Intelligence isn't relative to size, despite what you may have been taught.Â

7. People are either left or right brained. 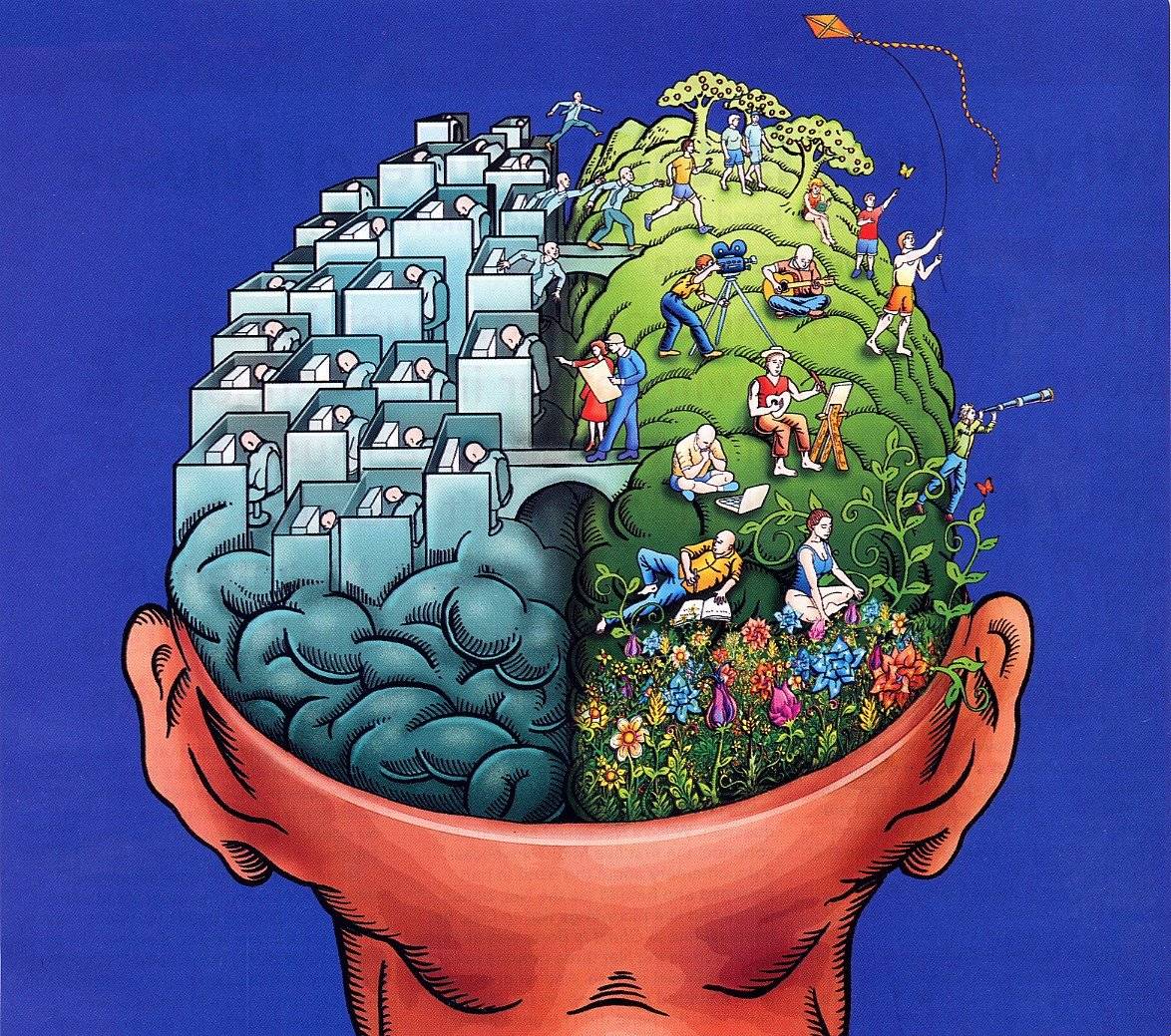 Everything you do actually requires both hemispheres of the brain and you don't actually favor one over the other. CalTech neuroscientist Roger W. Sperry reported that the left brain is more analytical and the right is more creative, but there is no real evidence to support that claim.Â 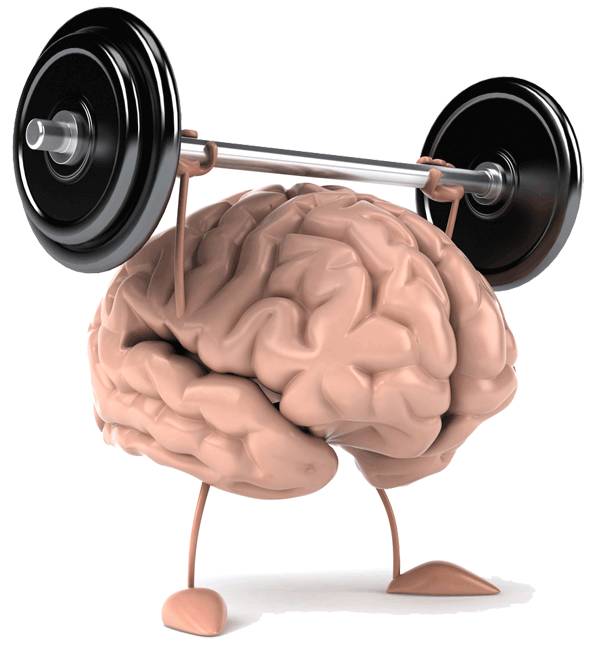 The more you do crossword puzzles, the better you get at them, but that's only because you begin to notice patterns from continued practice.Â