These countries were all founded and all had varying degrees of success. Their independence was recognized, but events lead to their swift disappearance from the world map within a calendar year of that declaration. Here's their story of a fast rise and fall from the ranks of nationhood. 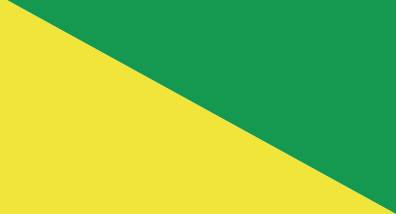 Acre is located where Brazil, Bolivia and Peru meet in South America. It's been declared as an independent nation three timesÂ but never lasted long. In 1899, Luis GÃ¡lvez RodrÃ­guez de Arias declared himself president. That lasted until he was arrested the next year.Â

The next attempt at independence only lasted 4 days before Bolivia took over the land. After the third attempt in 1903, a peace treaty with Brazil made the area part of the country. 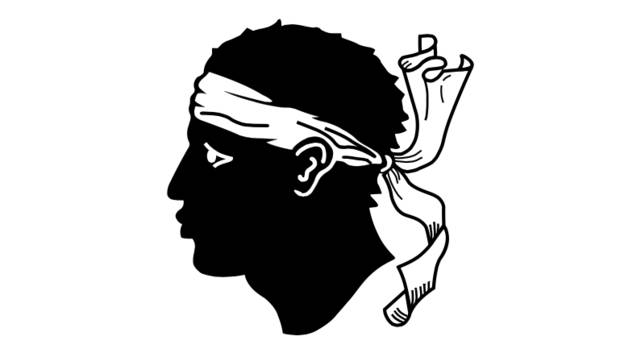 Three attempts were made in an attempt at the Island of Corsica's independence. Baron Theodore von Neuhoff was named king in March 1736, but challenging Genoese power, he became an enemy of the state. He fled and the nation crumbled by November. A 14-year reign was held between 1755 and 1769, until French annexation. Then again, in 1794 a state was declared, but French troops collapsed it two years later. 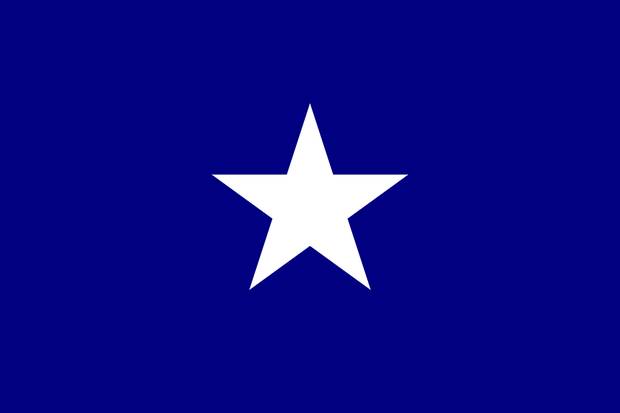 American settlers overthrew a Spanish settlement as part of a rebellion sparked by Spain refusing to recognize the area of Florida as part of the Louisiana Purchase. The diplomat Fulwar Skipwith became the first and only governor of West Florida. President James Madison eventually met with Skipwith where the latter relinquished the area to the United States and it became Louisiana and Alabama. The star on the original flag is said to still be represented in the California and Texas state flag 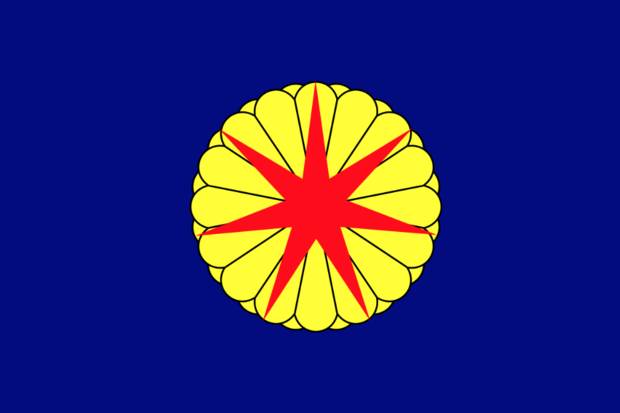 From January 1868 to May 1869 a civil war was being fought in Japan. When Tokugawa forces fled north to the island of Ezo they established their own republic, electing naval leader Admiral Enomoto Takeaki as sosai (president) in January 1869. However, forces grew stronger on the mainland and Ezo was invaded that April. Brutal and fatal clashes lead to the disband of the nation of Ezo after just 150 days of existence. 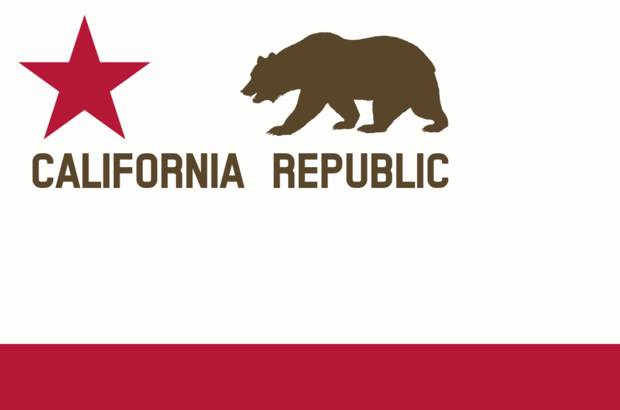 In 1846 American settlers ambushed a Mexican territory near Sonoma, led by John C. Fremont. When they gained control of the area, a white flag was found raised with a crude drawing of a 5 pointed star and grizzly bear. The bear flag revolt was a success and the California Republic was declared. The group had little reason to keep their sovereignty as the idea of the rebellion was for an American territory, which was being set up just south. So, merely three weeks later the nation disba