Listen Up "Casablanca" Fans, Here's The 10 Things You Should Know About The Classic Film

Here's what you need to know about this classic movie. 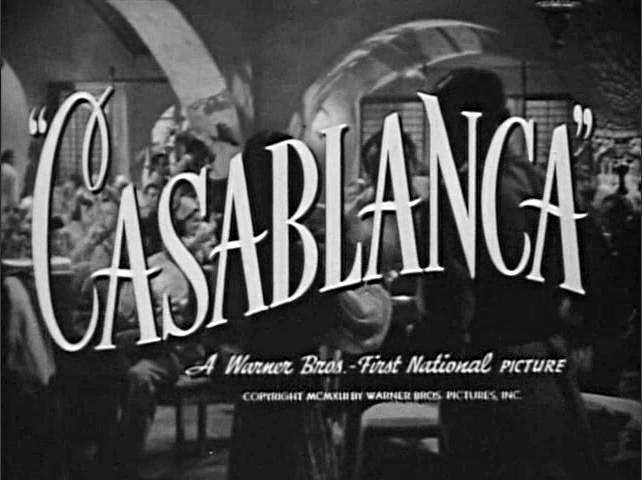 Don Siegel directed the opening scene in the movie and went on to direct Invasion of the Body Snatchers and Dirty Harry.Â

2. Corinne Mura had an uncredited role. 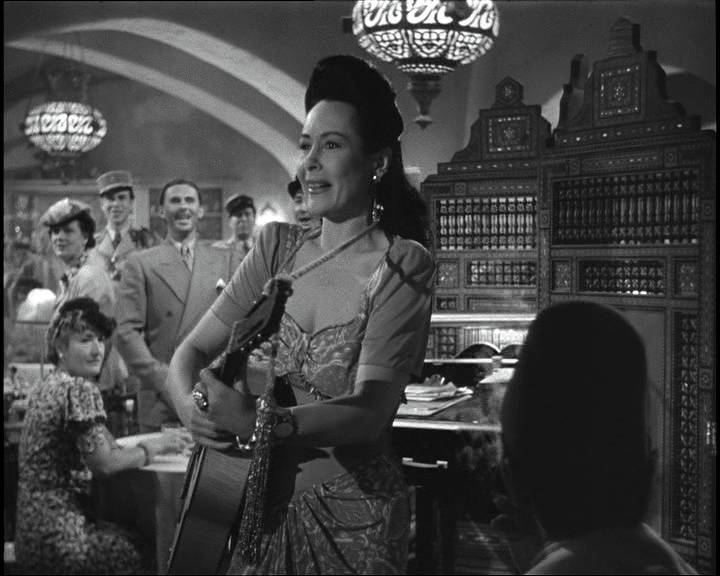 She played the nightclub singer in the "La Marseillaise" scene.

3. Two TV shows based on the movie have been made.

4. It's known as the most quotable movie of all time. 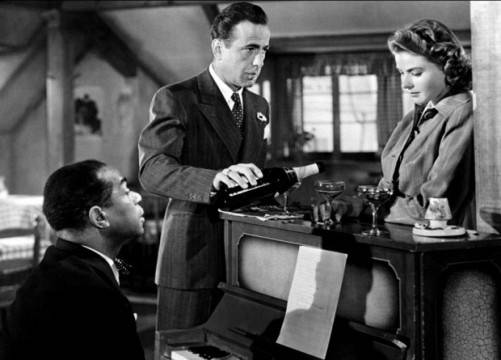 5. Some rumors from the set were true.

Bogart was taking lessons in Swedish from his co star Ingrid Bergman and Paul Henreid adopted his gardener's two daughters who were refugees from Europe.

6. Some parts of the poster were pulled from another Humphrey Bogart movie. 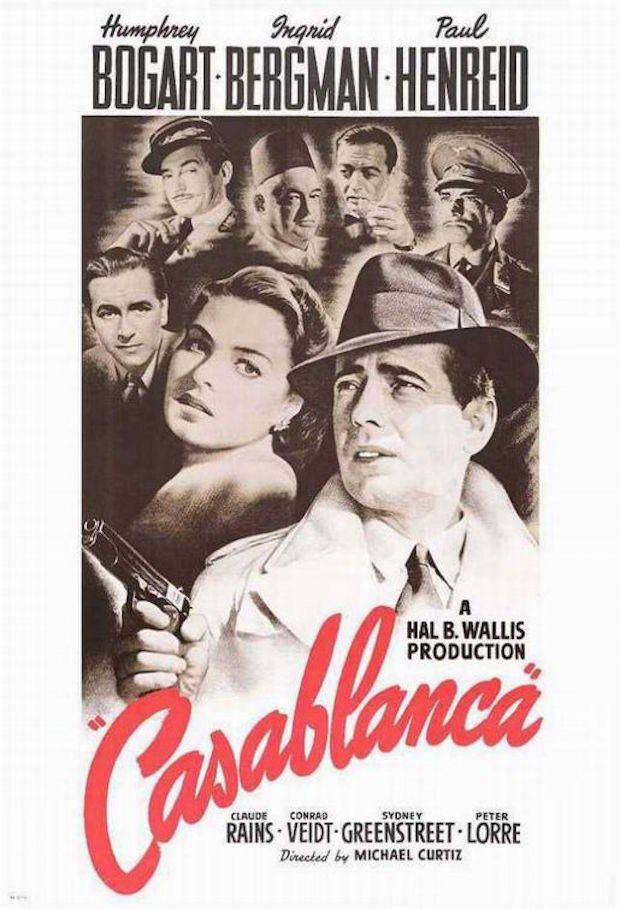 Shots of Humphrey Bogart in a trench coat wielding a gun were actually from a movie called Across the Pacific.

7. Casablanca was originally based on a play. 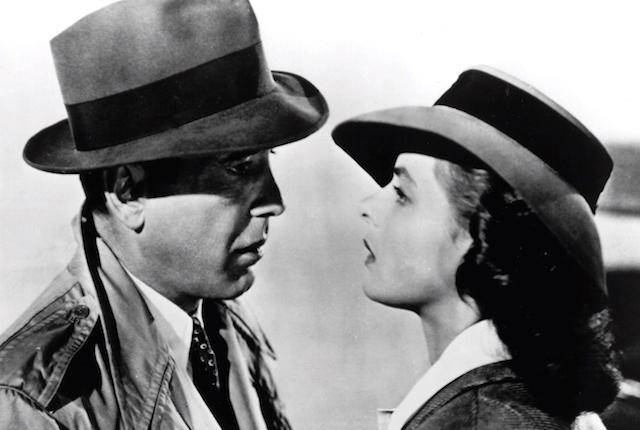 The original play, titledÂ Everybody Comes to Rickâ€™s, was co-authored by Murray Burnett and Joan Alison. They sold their rights to the play for just $20,000, a record amount at the time.Â 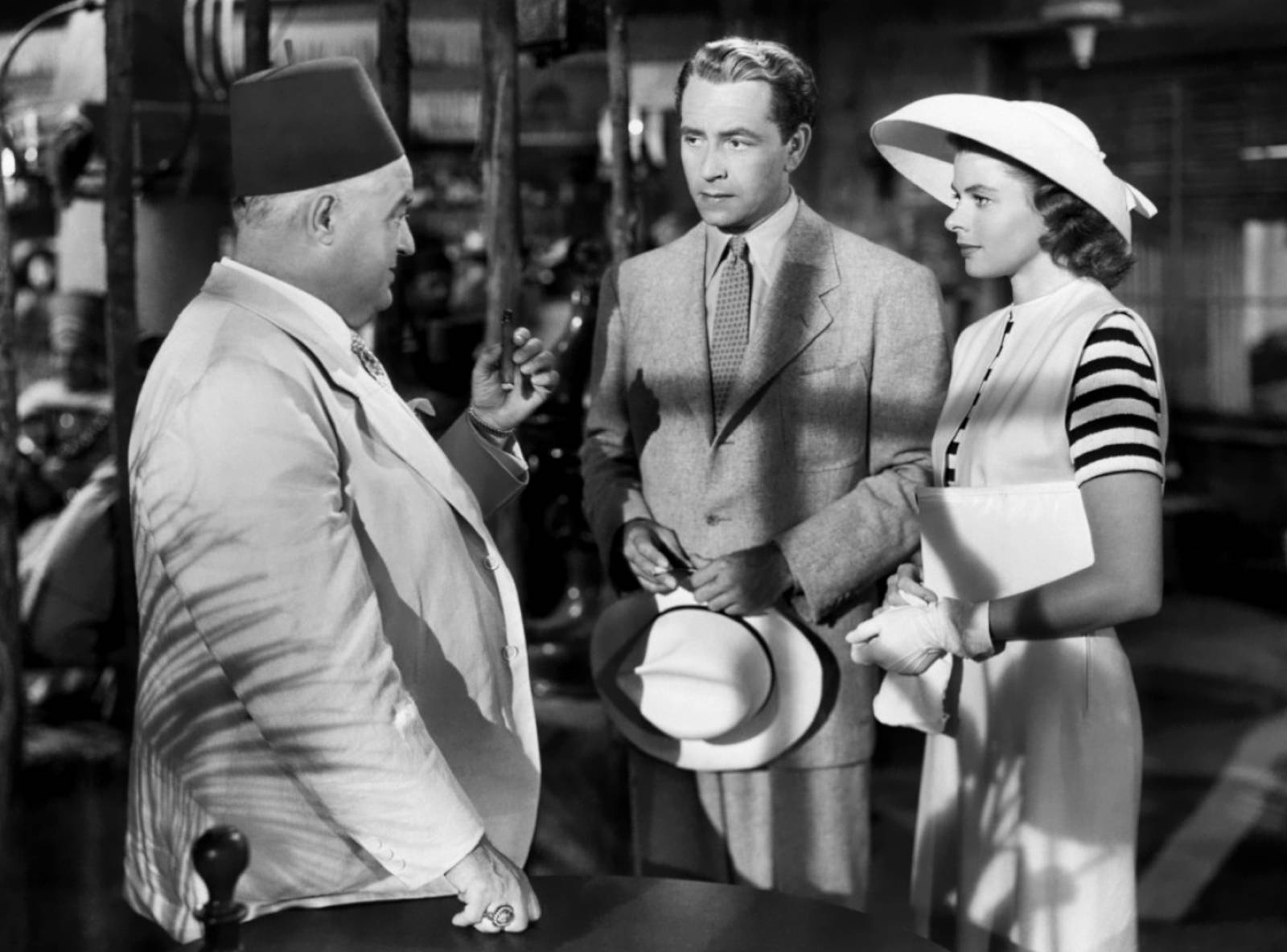 But the director that Warner Bros. executives pitched the idea to, FranÃ§ois Truffaut, wasn't into it.Â

9. It was rumored that Ronald Reagan would star in the film. 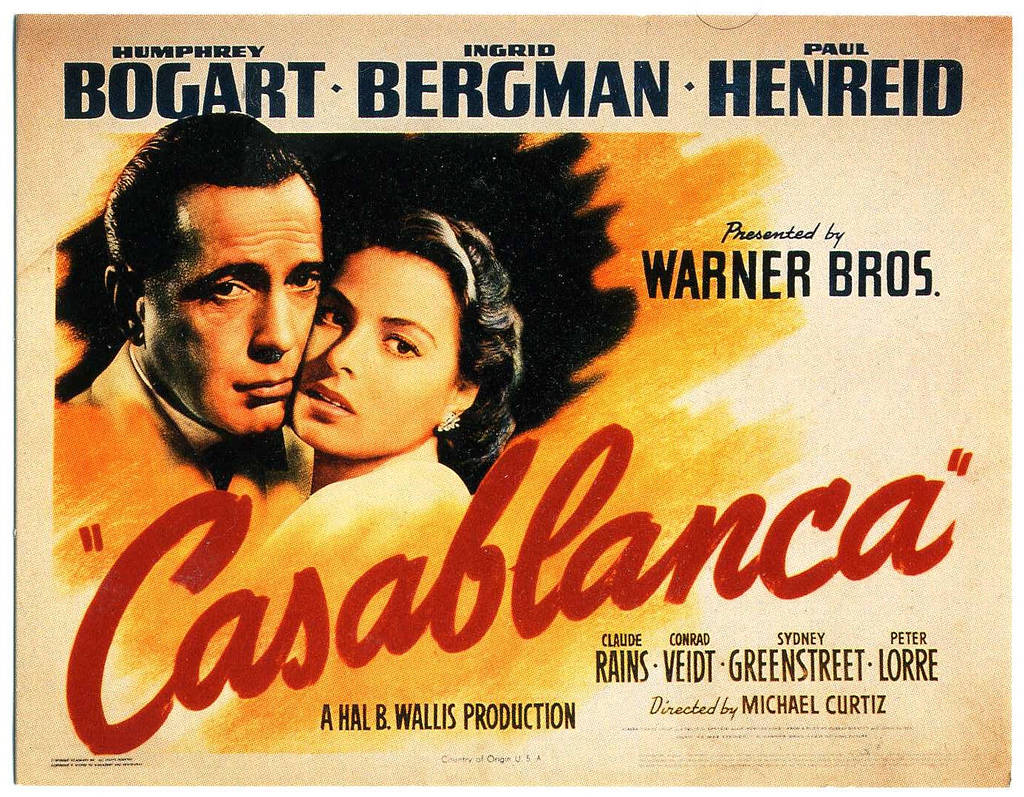 He was in active duty with the U.S. Cavalry Reserve at time, so we couldn't have been in the film.Â

10. The movie got off to a confusing start. 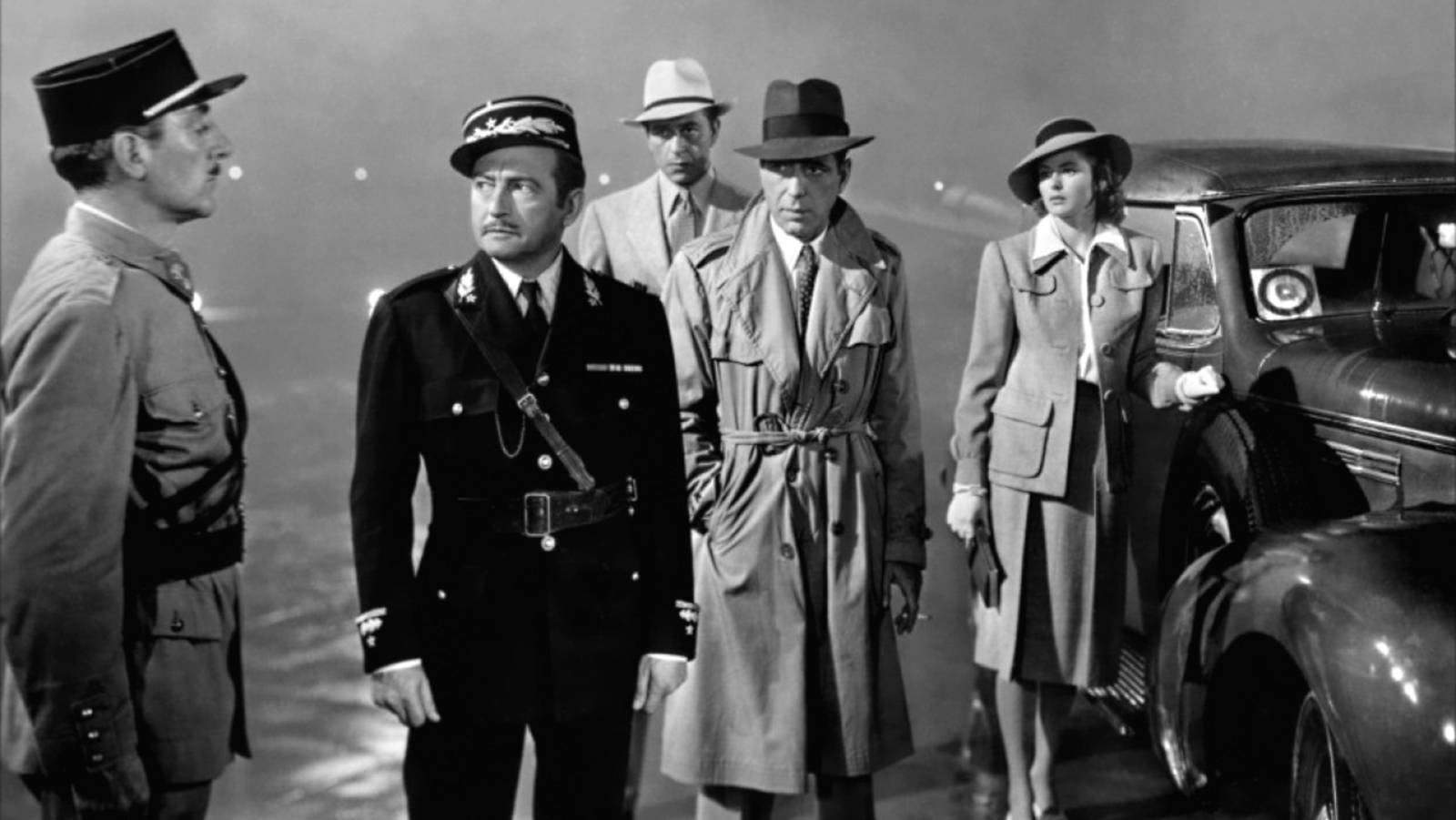 The first scene filmed was a flashback scene, but star Ingrid Bergman didn't know which character she should be falling in love with because the script wasn't finished.