Shubham Banerjee was building a science project when things drastically changed in his life. At the time, he was 12-years-old and messing around with hisÂ LEGO robotics setÂ trying toÂ come up with ideas for the science fair when he discovered unsettling statistics about the affordability of braille readers for the blind. Fewer than 10% can actually afford the equipment they need.

amazing Technology Kids Toys Innovative Design Non-Premium
That's when Banerjee came up with this idea for a simple, yet functional Braille printer. He first presented it to the 2014 Synopsis Science Fair for students in Santa Clara, California. 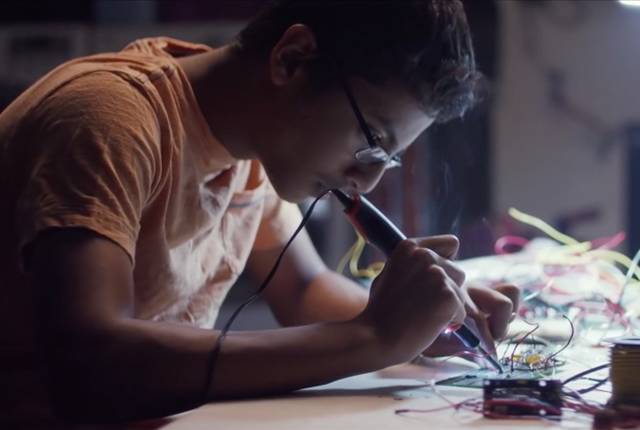 Obviously he took home first prize, but that's not the most important part of the story.

His invention nabbed the attention of University of California, Davis. PhD candidate in organic chemistry, Henry Wedler who was born blind. 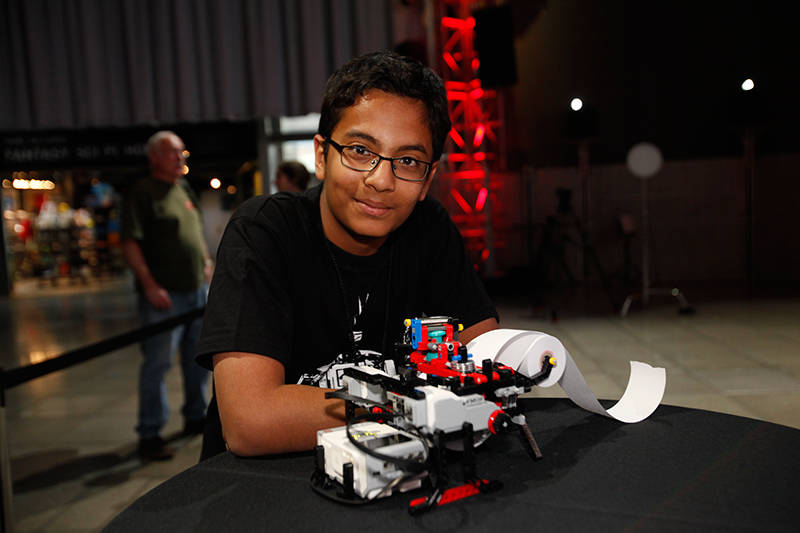 Wedler has now come on board to be the advisor of Banerjee's new company,Â Braigo Labs. Yes, a 13, year old has a successful company speared headed by his invention. This story is quite incredible.

"Inventors have been attempting to do what Shubham has done with Braille embossers for many years."

He was able to cut down the cost of equipment that typically costs $2,000 and up to just $200. Pretty genius, right?

Banerjee hopes to make the product commercially available soon. Until then, watch this to learn a little more about the brilliant young mind behind all of this.

Which by the way, he is young and still enjoys football and friends who are apparently "chill" about the fact he now has his own company.Â