Apple announced several updates to their Apple Watch, iPad, Apple TV, and iPhone today. So you know people are freaking. Here are some of the major updates they shared with us.Â

Technology Apple iphone phones ipad Tech ipda Non-Premium
Apple held an event today in San Francisco announcing new updates to a lot of their products and of course people are freaking out over it.

It's Apple. What do you expect?Â

The announced some new features with their Apple Watch. 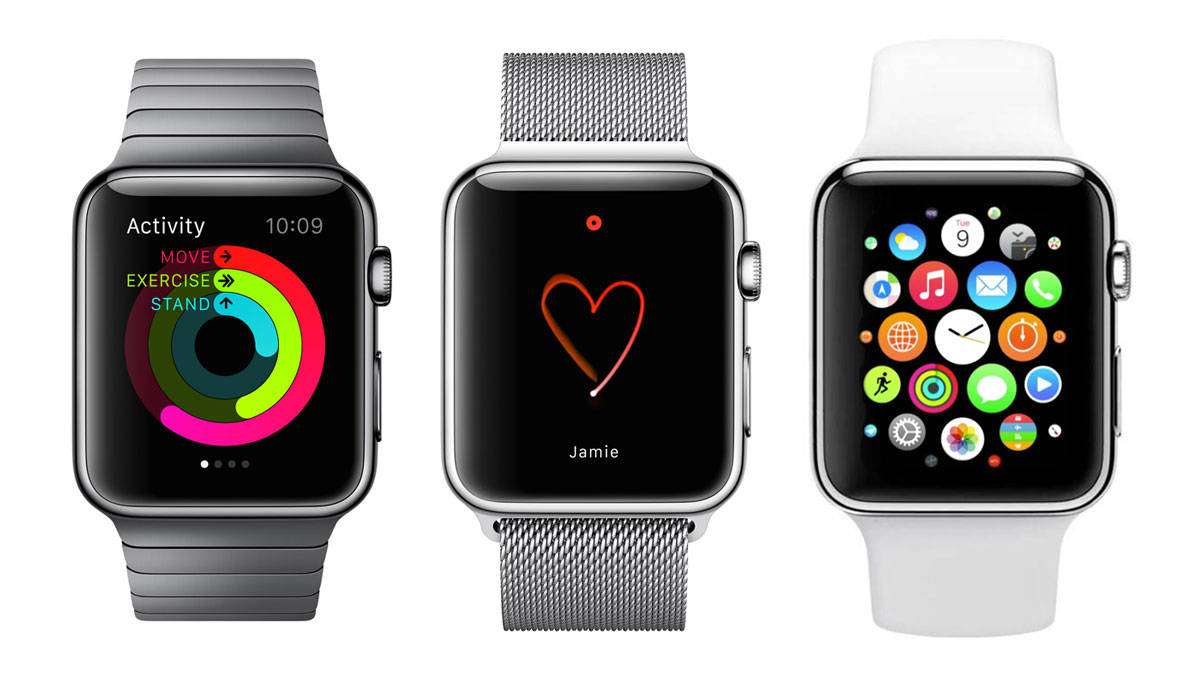 Apple added a whole bunch of new native apps to their watch and also added a gold and rose gold watch, as well as new bands to their "sport" model. So, if you like having a watch that needs to be hooked up to your phone, you can now have access to more apps and a few new colors too. Thank you, Apple. We needed this.Â

Tim Cook (the CEO of Apple) also announced big news for all iPad lovers out there. 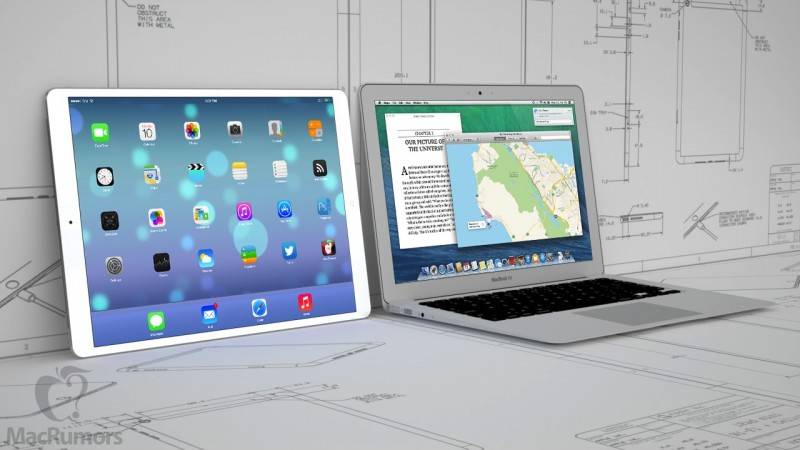 The new iPad Pro features the biggest screen of any iPad thus far and is said to have more power than any iOS device ever built. So, you know, you can't go wrong with this thing.Â

The iPad Pro will also feature the Apple Pencil for $99.

If you're an artsy kind of person - this is definitely going to be your thing.Â

The new Apple TV is pretty exciting because now Siri can search for your favorite shows and movies for you.

Thank god. Scrolling through my Apple TV by hand was like, way too much work. But in all seriousness, Apple TV is going to have an app store now which is set to make your TV watching experience a little more enjoyable and hopefully a lot more simple. And the voice control thing is definitely an added bonus. Siri will also be able to check the weather without interrupting your program. SCORE!

Finally the announcement most were waiting for - the iPhone 6S. 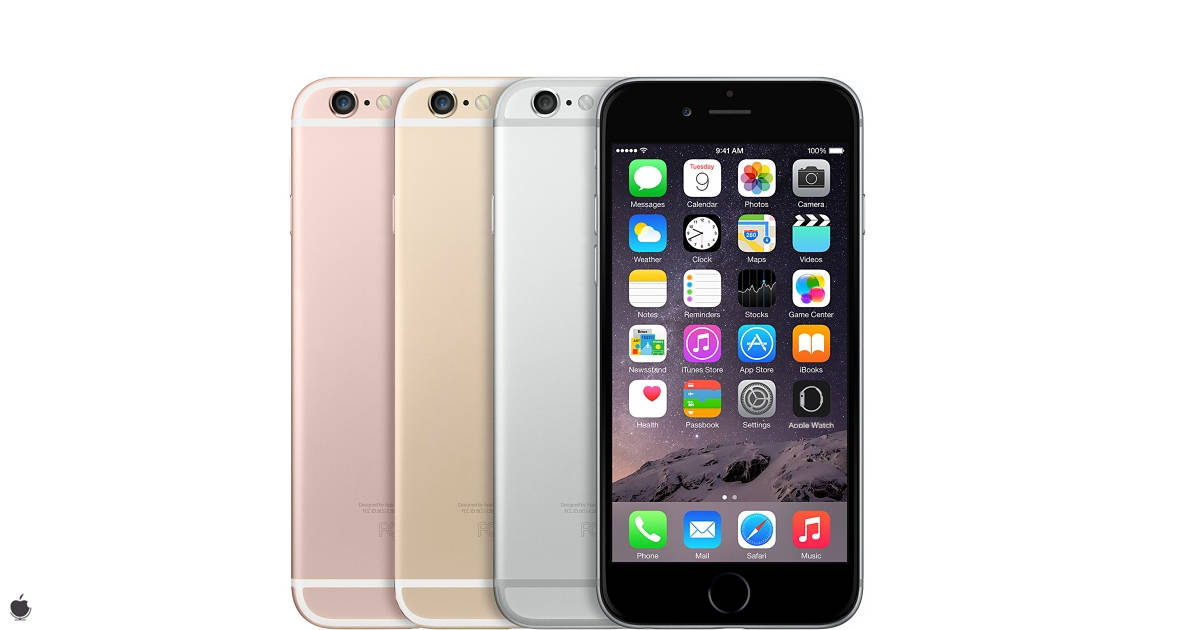 The new iPhones will also include a function similar to the force touch that has become popular on the Apple Watch.

This force touch will be built into plenty of native apps and will provide some really great features.

Of course the most important use of this force touch is the new dedicated selfie button! 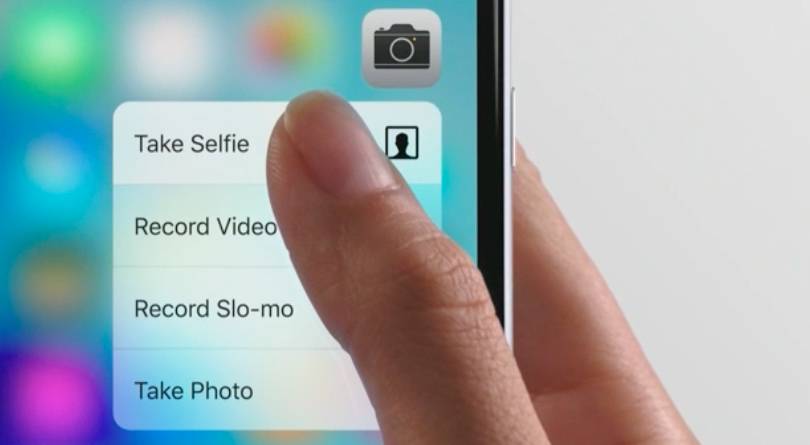 Tell the camera that you want to take a selfie even before you open the camera app.

Praising the gods above for Apple. And for the Apple Watch, Apple TV, iPad, iPhone, and this event in general.

Really, after all these new announcements I might need some time. In the words of Kristie Wiig, "I feel like I'm going to pass out." Apple - this is what you do to me.Â