In the weeks leading up to Beijing's 70th annual Military Parade - an occasion celebrating Japan's defeat in WWII - local government placed restrictions on the city's manufacturing plants, ordering most to close down for the period, as well as instructing 5 million registered vehicles to drive on alternating days.

The effect it had on the city's infamously smog-filled atmosphere was astounding. Even more astounding though, was how quickly pollution returned once the restrictions were lifted.

And here it is during the two weeks leading up to the parade.

The contrast is pretty unbelievable. Beijing's skyline, which is normally indistinguishable from more than a mile outside the city, was perfectly visible. 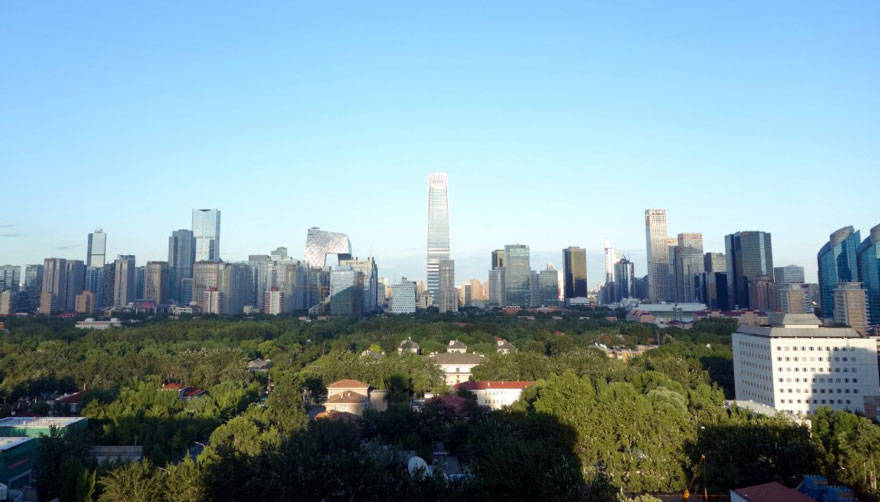 During the ban, Beijingâ€™s average particulate matter levels dropped by a baffling 73.2%. 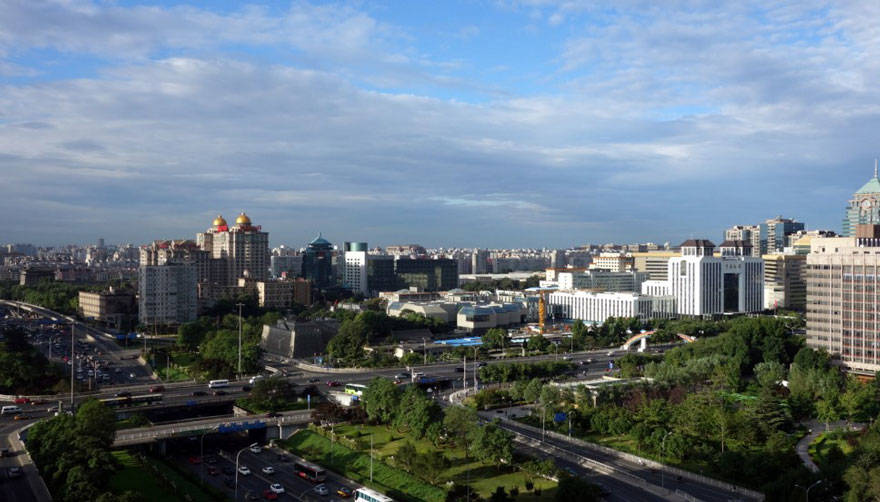 Over 40,000 construction sites and manufacturing factories were shut down for the two week period - by far the largest contributors to China's air pollution problem. 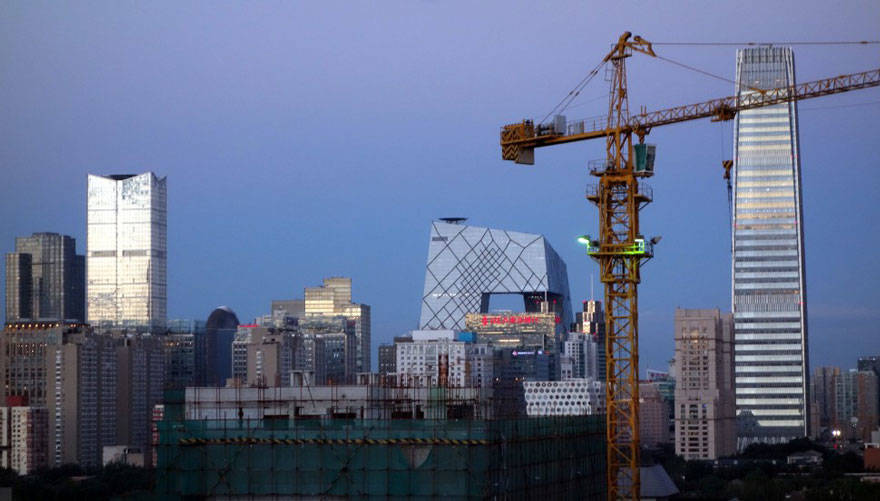 China's capitol had it's air quality index measured during the stint and it came back a pristine 17 out of 500. For context, it normally hovers between a grotesque 150 and 160.

But within a mere 24 hours of the Military Parade coming to a close, Beijing's noxious, gray smog returned. 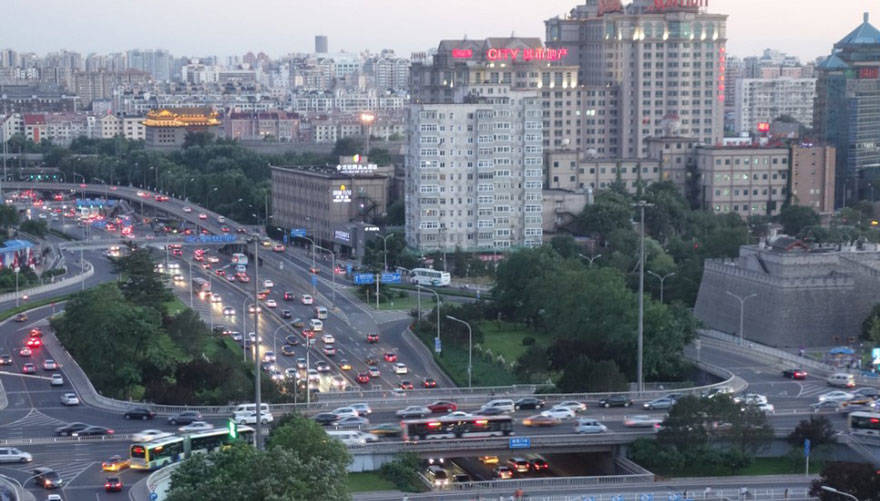 The day after, Beijingâ€™s air quality index hit 160 - standard for them, but nonetheless a level at which â€œeveryone may begin to experience some adverse health effects,â€ says the U.S. Environmental Protection Agency.
Understandably, countless citizens were upset as to why more hasn't been done to address Beijing's pollution problem long term, especially considering it's so fixable.
Ultimately, China, and many countries like it, have a choice between two things: development and environment. 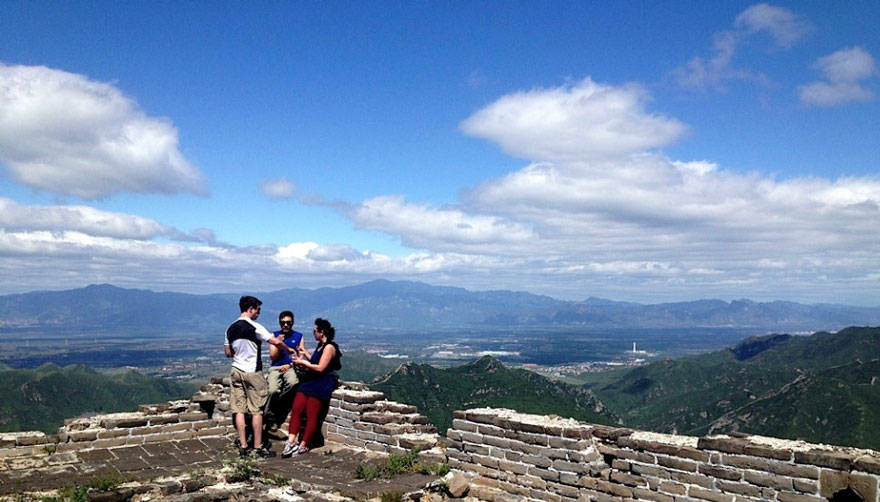