Who Do You Think Painted These Pictures? You're Definitely Wrongâ€¦It's Was An Algorithm

Researchers at University of Tubingen in Germany just developed a self-thinking algorithm that can paint better than you. Actually, it's as good as the greats.

art cool Painting Technology wow Science Computers photos Neuroscience neuro science Non-Premium
This is no ordinary algorithm, people. It can literally morph any image to resemble a painting in the style of any of the all-time greats. 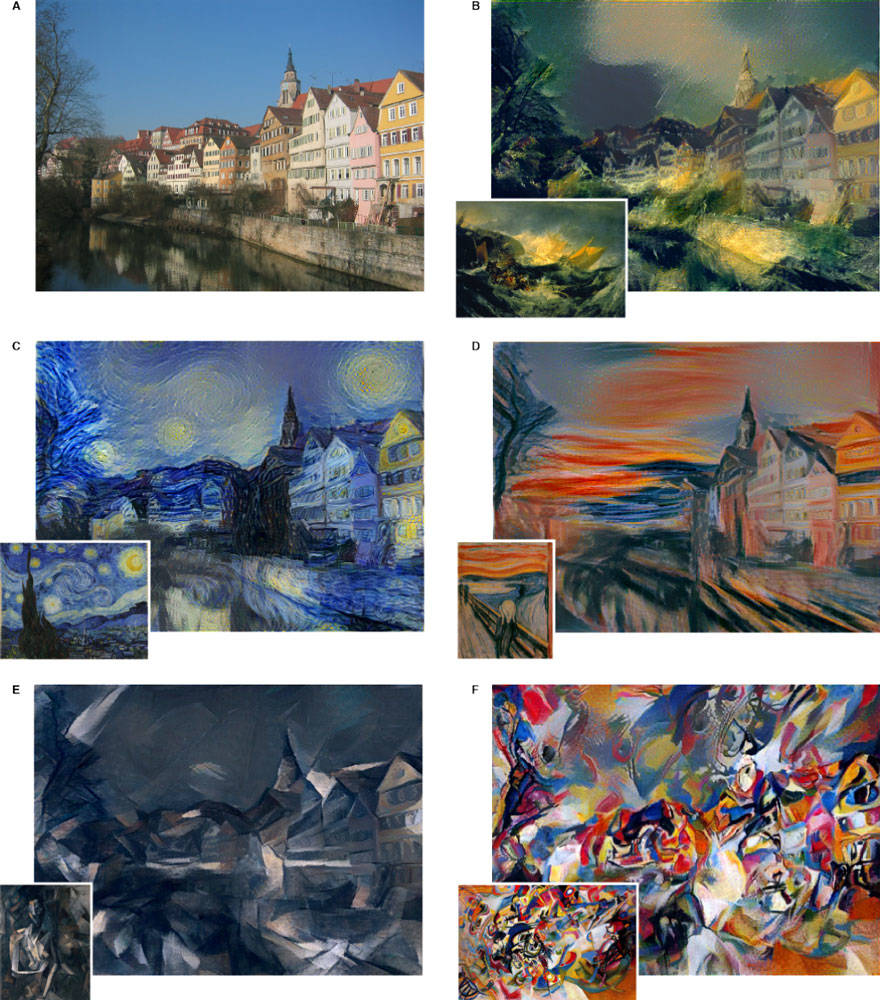 Technically called â€œdeep learningâ€ algorithms, they are already being used by companies such as Google for image recognition and other applications.

â€œThe system uses neural representations to separate and recombine content and style of arbitrary images, providing a neural algorithm for the creation of artistic images,â€ the researchers wrote in theirÂ exposition. â€œHere we introduce an artificial systemÂ based on a Deep Neural Network that creates artistic images of high perceptual quality.â€

So in short, this kind of software essentially has the ability to think for itself and make both artistic and discretional choices.

Not sure if I'm more amazed by the sheer intelligence that went into creating this, or terrified by how eerily close we are to real artificial intelligence. What about you?