Just because we're not European doesn't mean we don't like good food, you McAssholes. 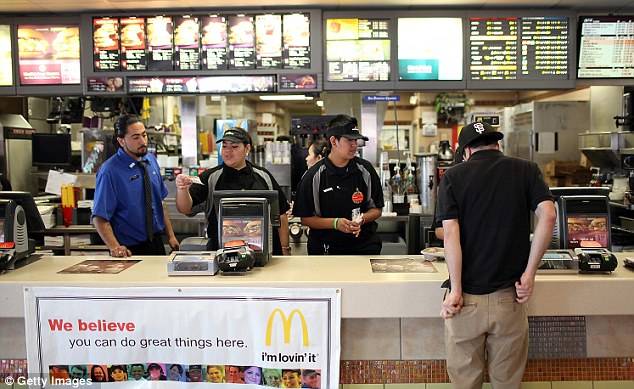 Not awful, especially since McDonald's did all those nationwide renovations. Lots of counter space, well-displayed menu, and all the promising signs of impending regret.

Now take a look at what France gets...yeah. 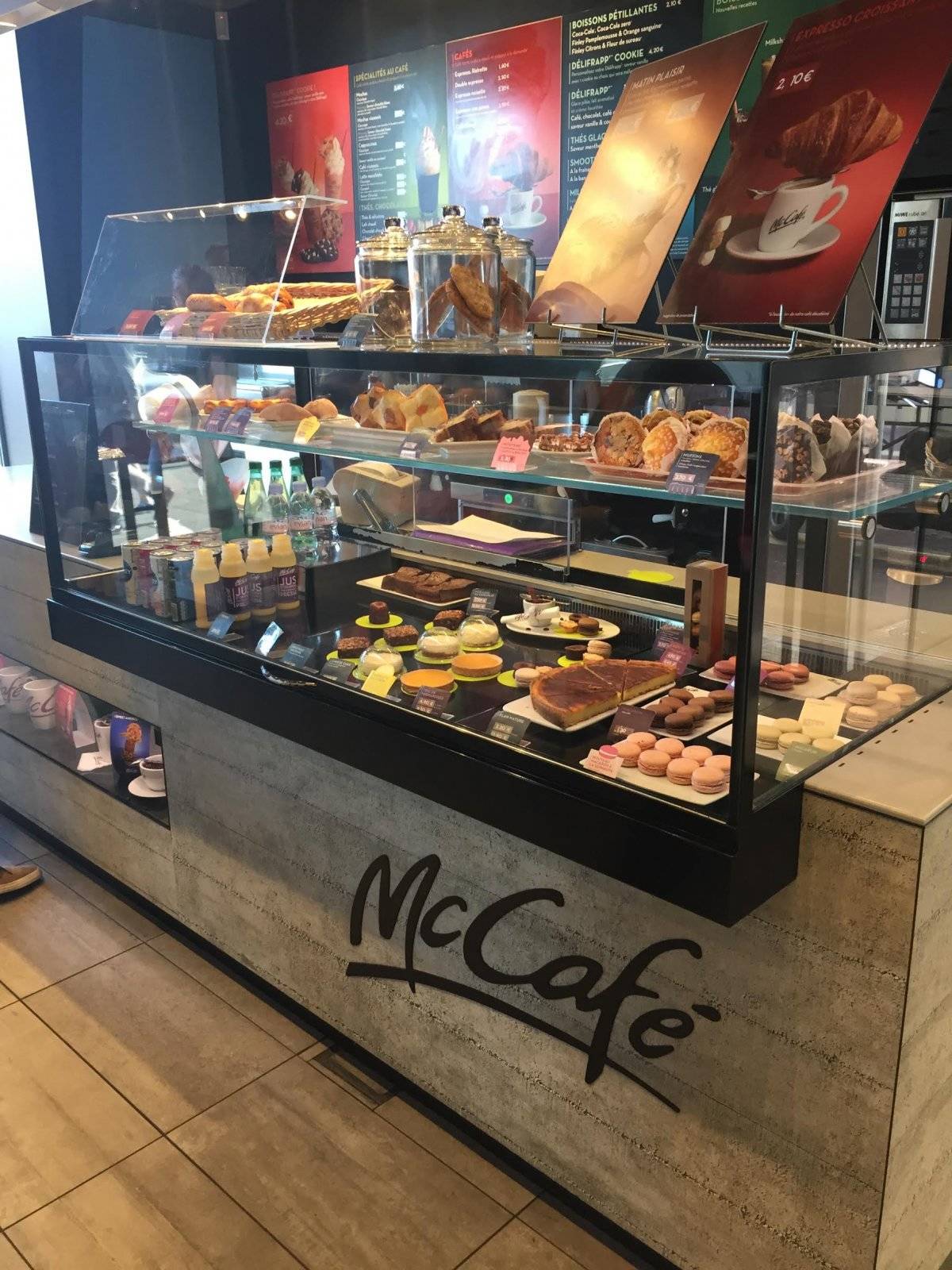 It's like Nancy's local bakery meets a Ritz-Carlton lobby.Â

Oh, and they're "McCafe"? Yeah, it's actually a legitimate cafe, with ACTUAL cafe baked treats. Words...they escape me. 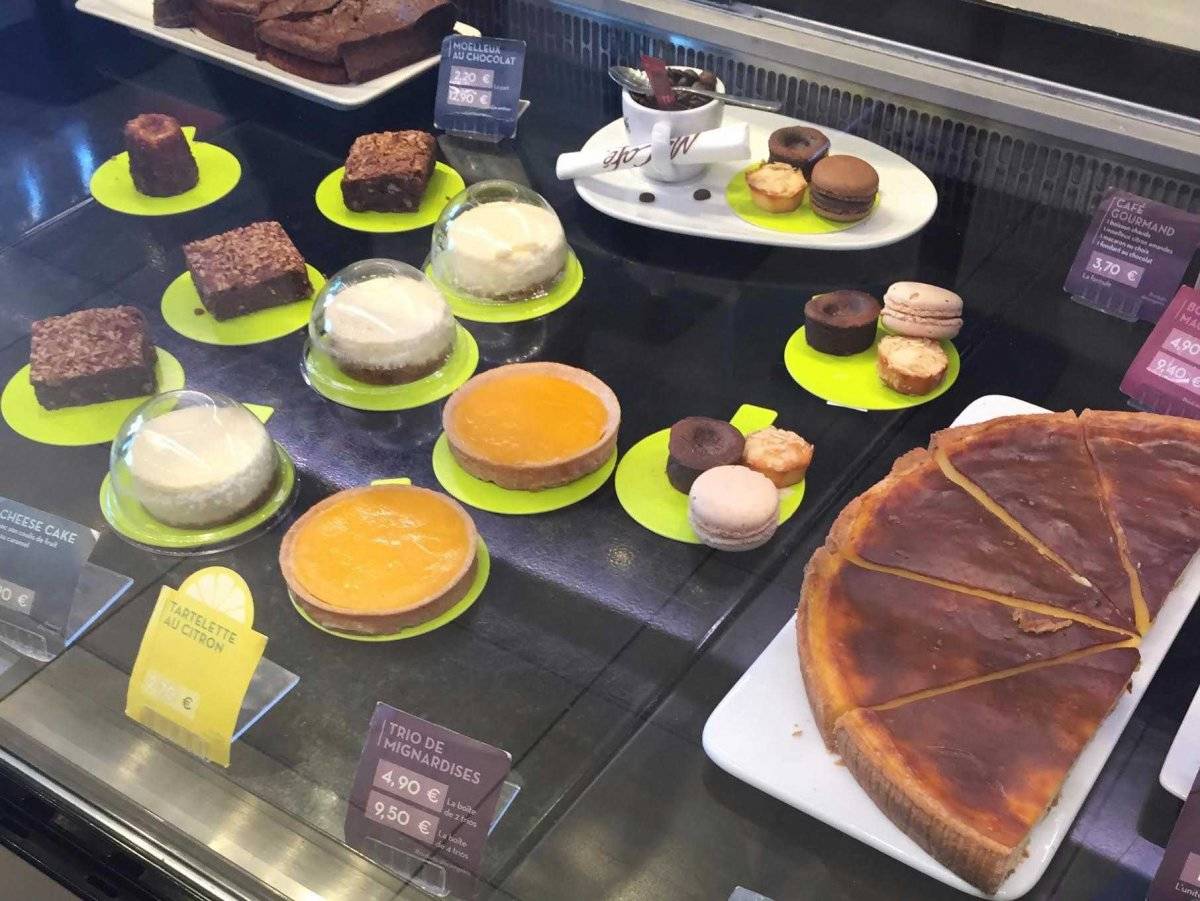 They have f*cking macarons for crying out loud. MACARONS, GUYS. 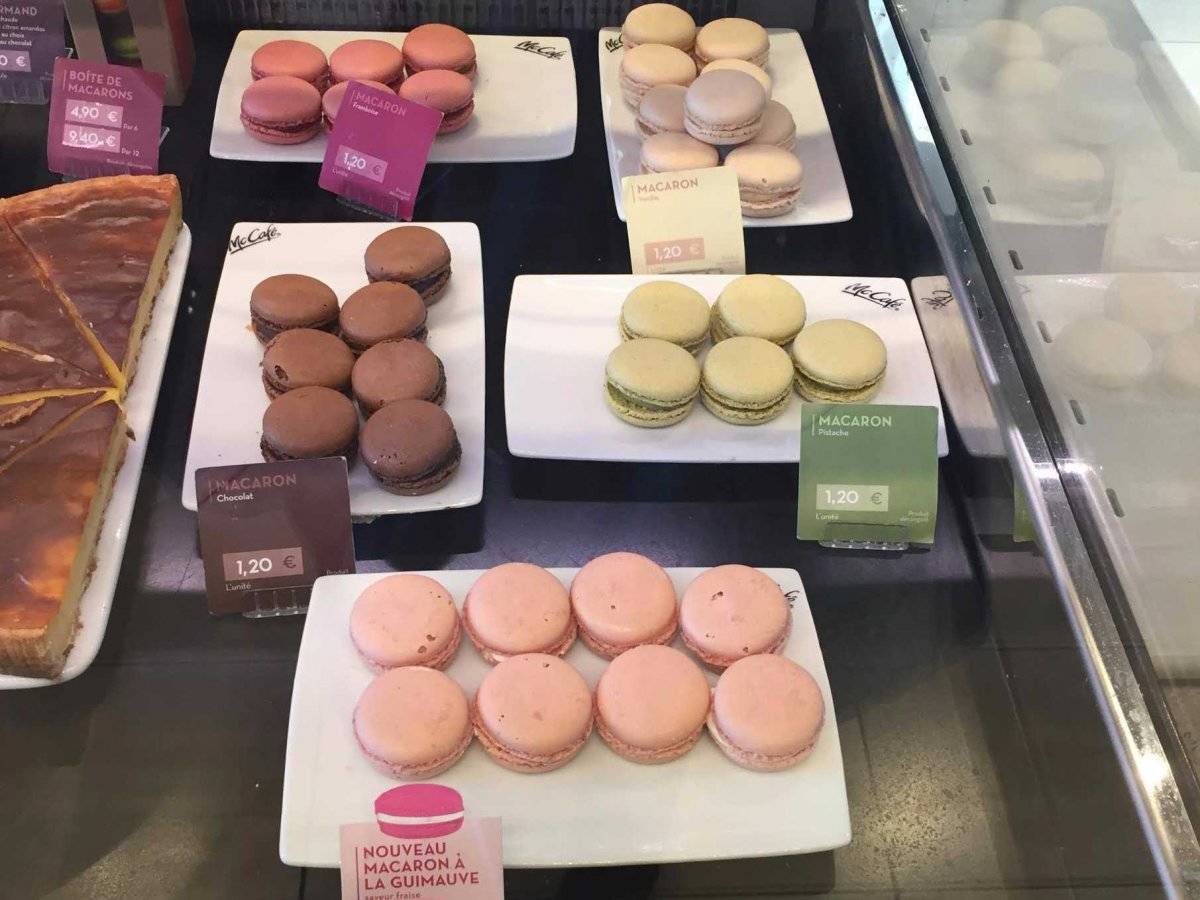 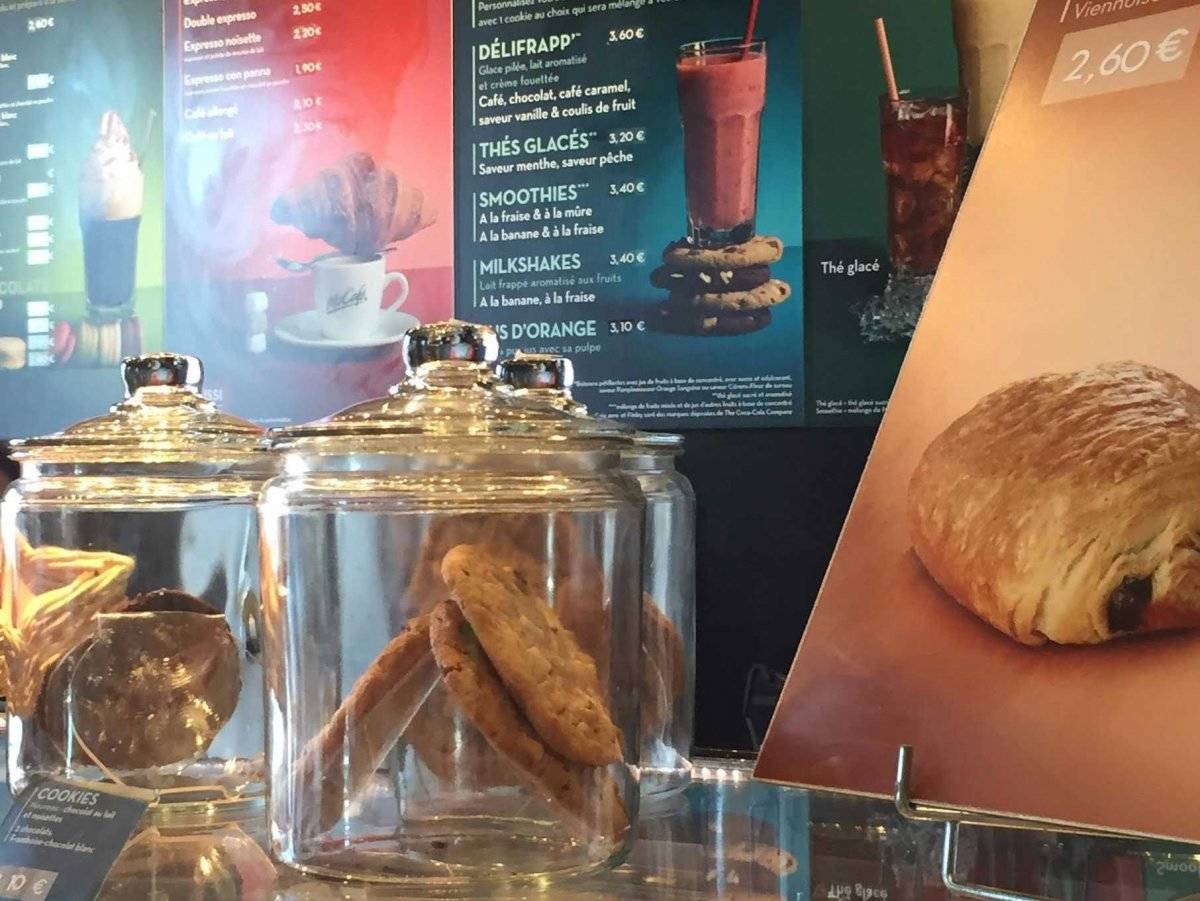 Smoothies are even served in glasses, instead of plastic cups. But it wasn't done to please simply customers - even they knew it would. No, French McDonald's owners primarily just wanted distance themselves from anything remotely "American." And as far as fast food goes, that's an easy call.

And as if French McDonalds don't already take a big enough McShit on ours already, they also use touch screen monitors for ordering. 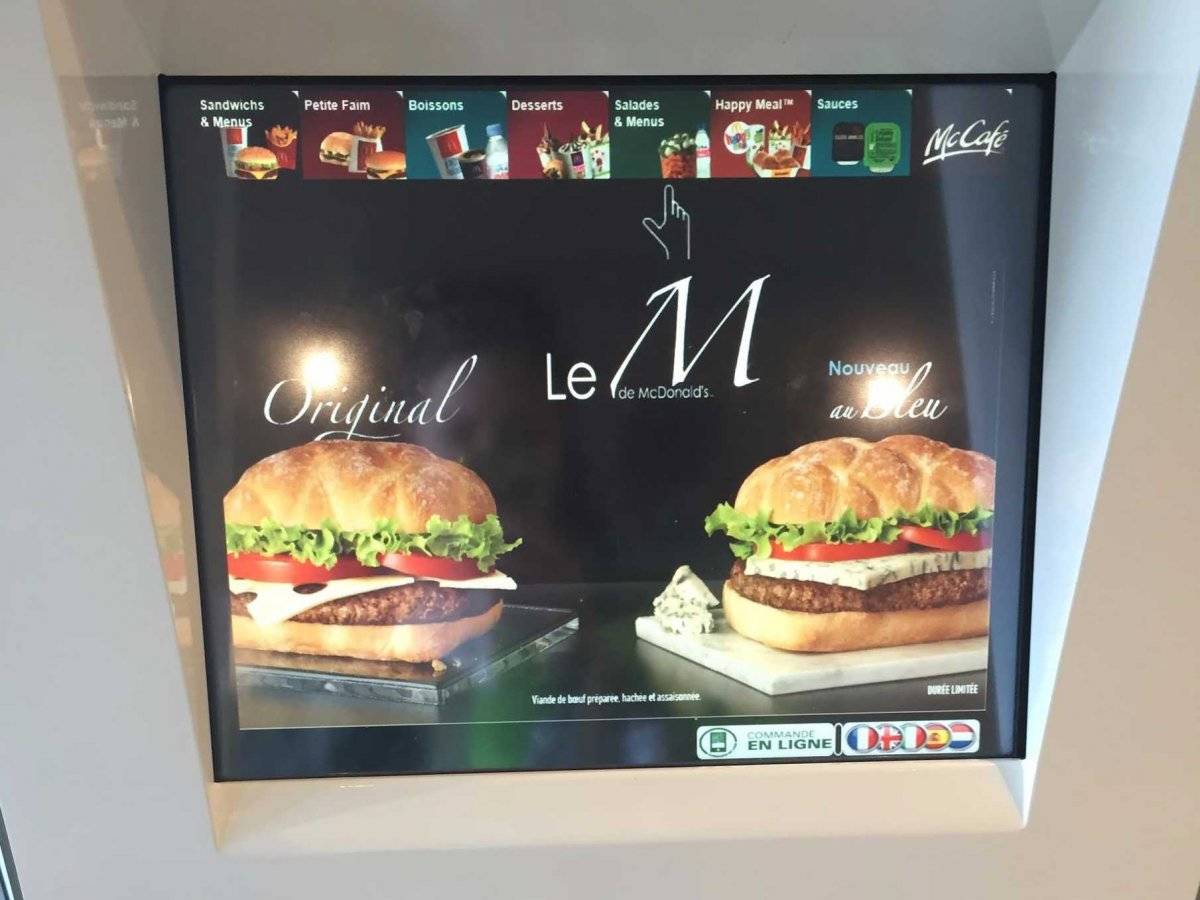 Literally all you have to do is go up to the counter to pick up your food. 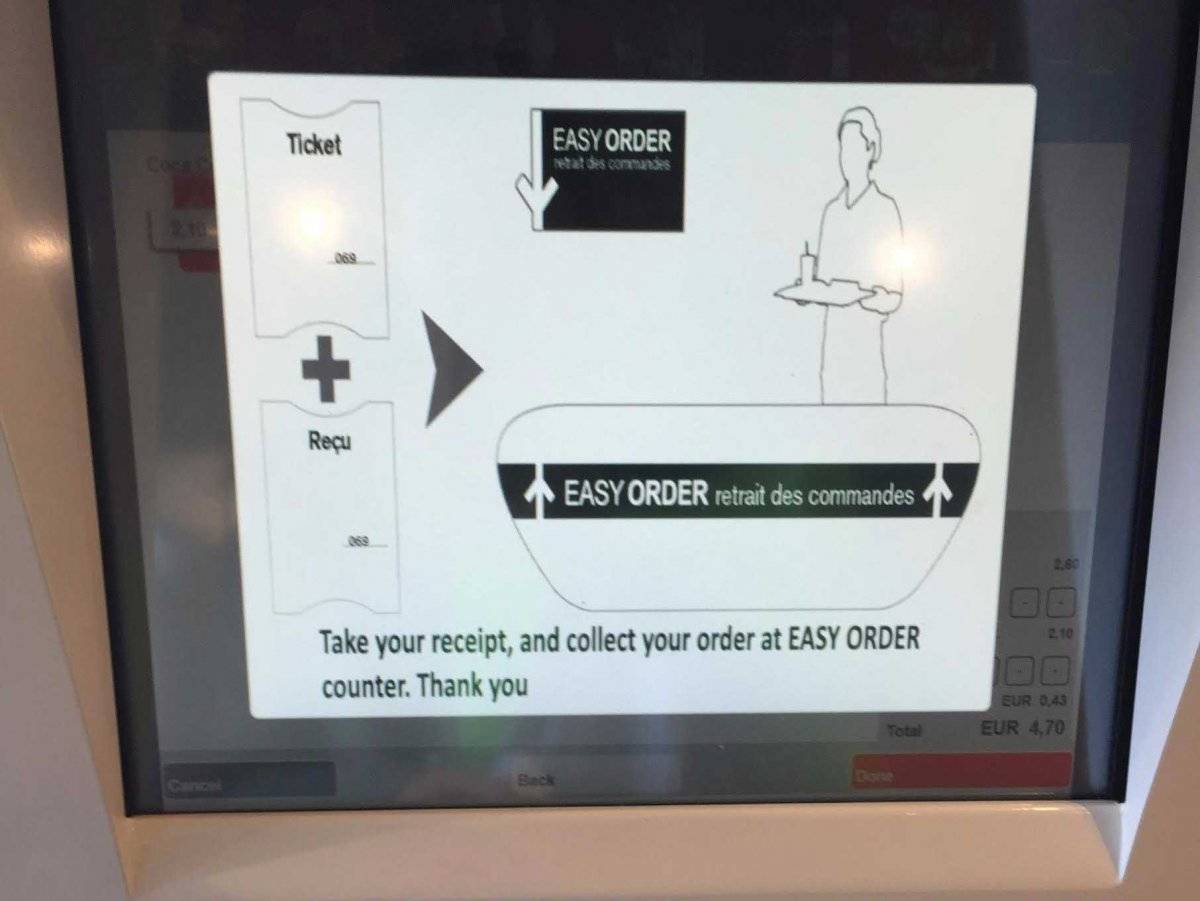 Oh, and in case you don't feel like being a stereotypically tasteless, American and using ketchup, indulge in some pomme-frites sauce. 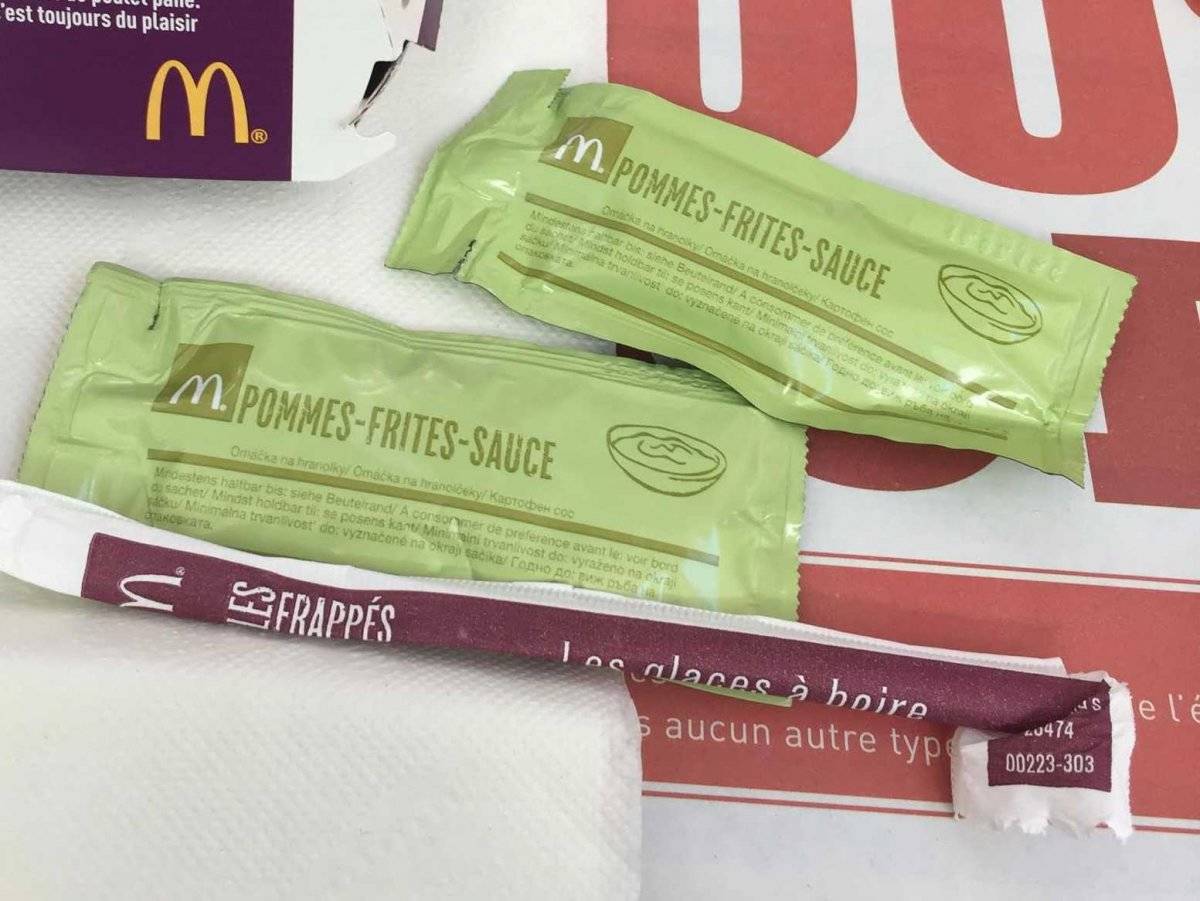 I have no idea what it is, but if it's anything like the rest of their McDonald's, it's probably fancy as hell.

Oh, and France isn't the only European country that has banging-ass McDonald's. 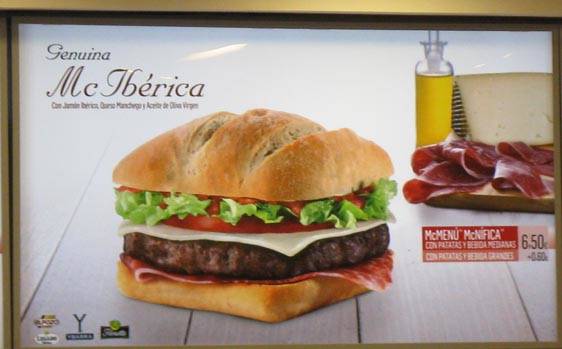 In Spain - a country also known for it's refined tastes - McDonald's food is so good, some say theyÂ don't feel like they're eating fast food at all.

Meanwhile, over here in the states... 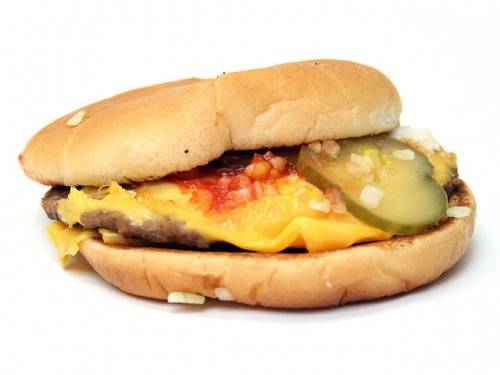 You guys. This is a travesty. I don't even eat at McDonald's much (I swear), but even I want to go on strike right now. WE MUST REVOLT.