Nature is an incredible thing, and sometimes, it's hard to believe some of the natural occurrences that exist around the world.Â 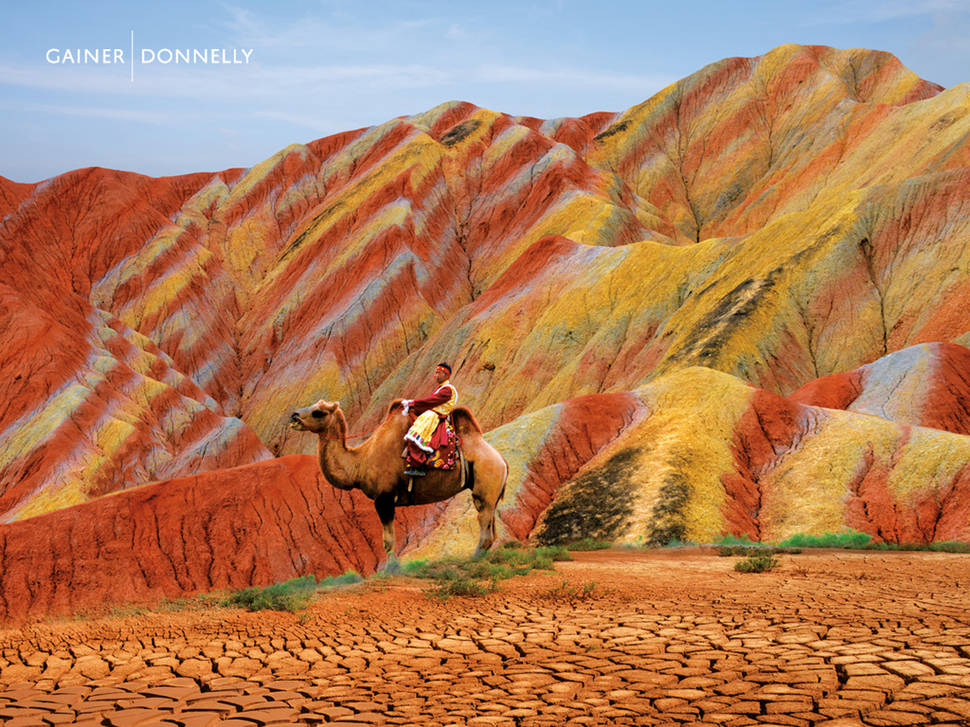 These colorful landforms might look like a Dr. Seuss story come to life, but they're actually the result of mineral deposits that have been moved around by wind and rain. 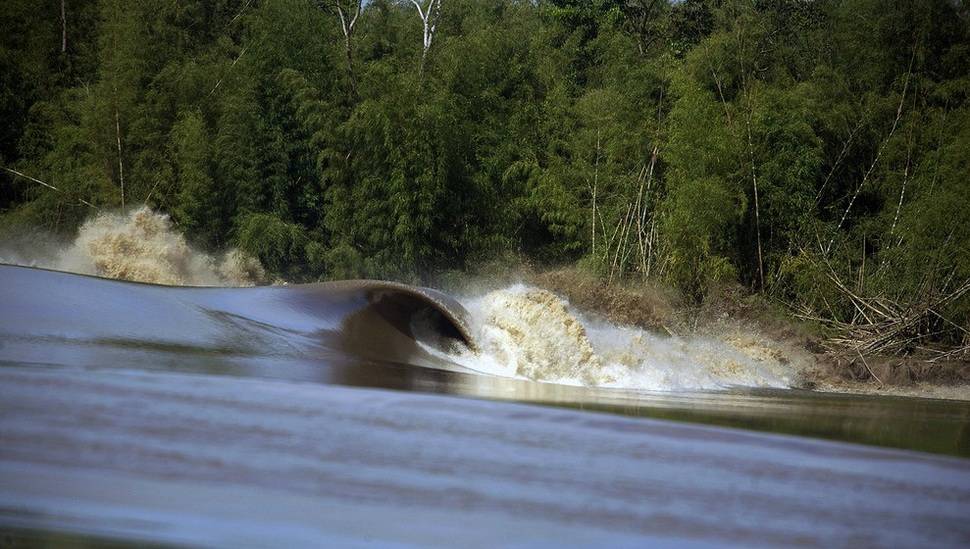 These surfable tidal waves can reach 12 feet in height and cover 500 miles of the Amazon River. 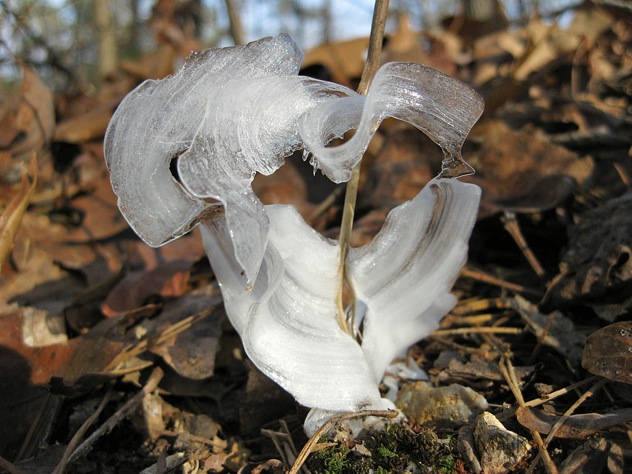 When the temperature near a plant is below freezing, but the plants temperature is higher, the water inside the plant gets pulled toward the petals and turns into a frost flower.Â 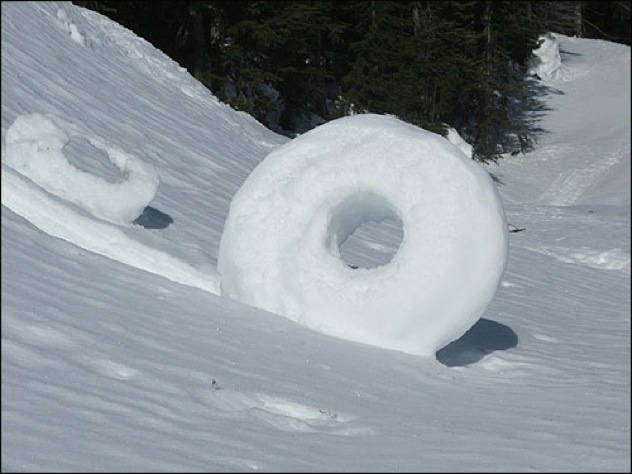 Snow donuts are the result of high speed winds and snowing conditions. Once a snowball gets rolling, it can turn into a snow donut, if the conditions are right.Â 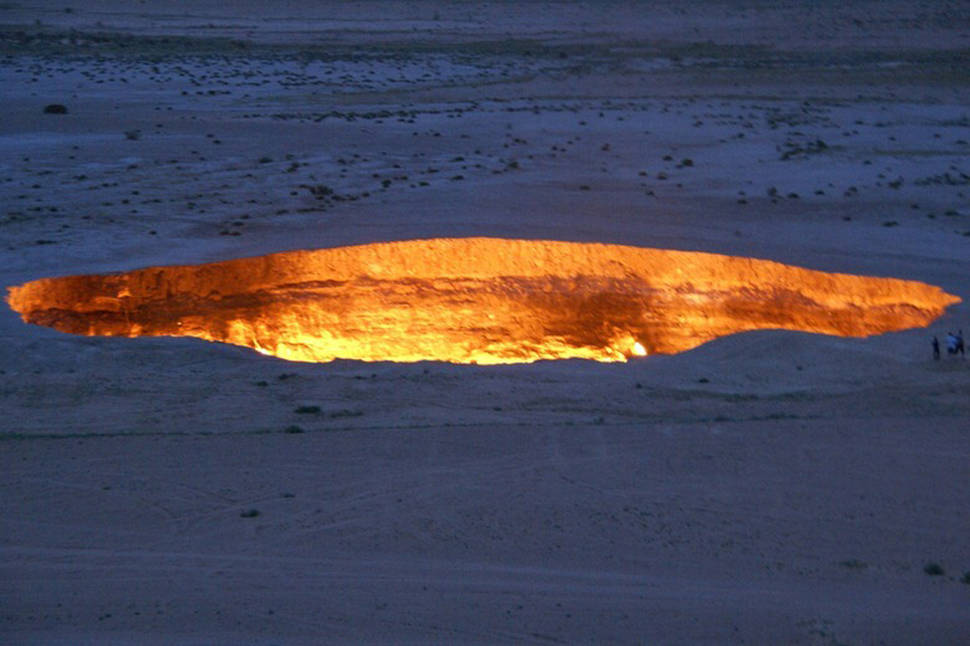 The Door to Hell is a natural gas fire in Turkmenistan which was lit in 1971 by Soviet petroleum engineers. 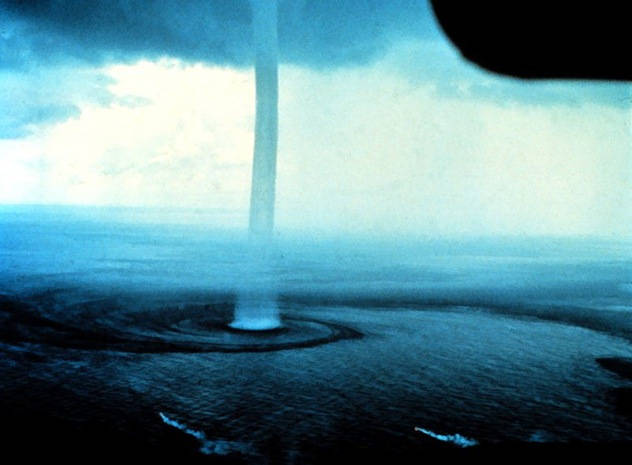 Waterspouts are tornadoes that happen over water. The can be especially dangerous to ships and boats.Â 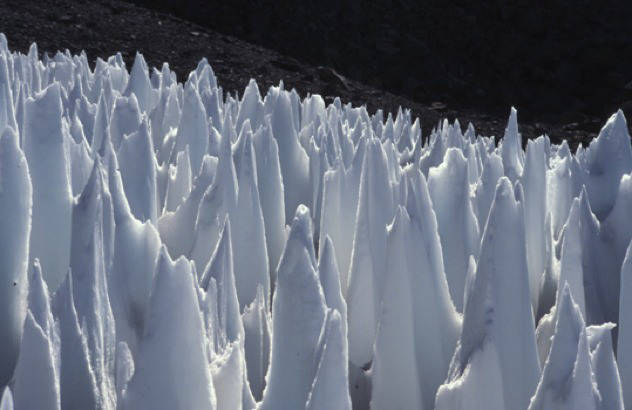 These snow sculptures form in areas with high-altitude and low humidity. 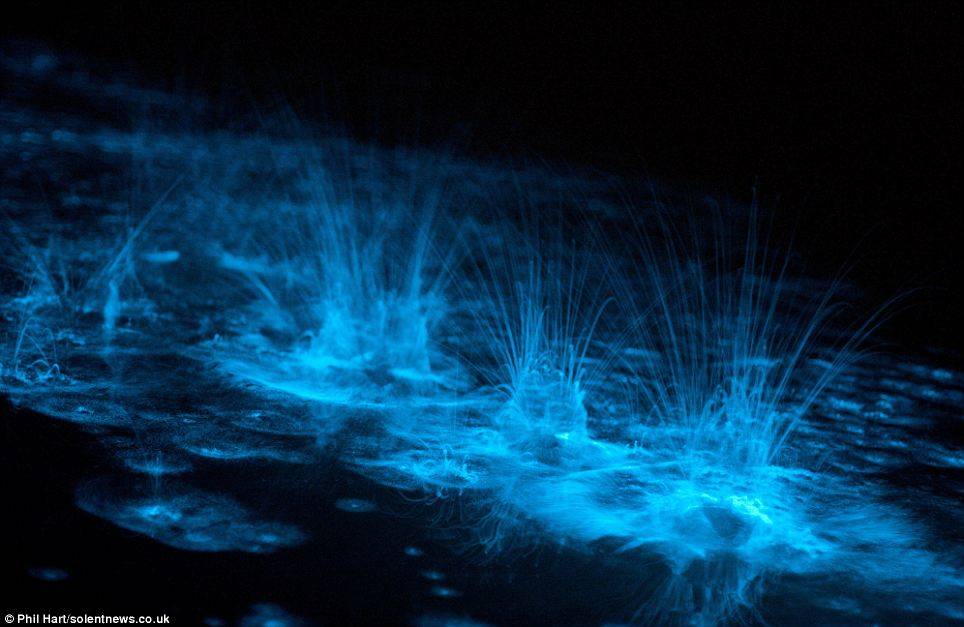 Bioluminescence is a chemical reaction that occurs when certain organisms are disturbed. They glow when touched, resulting a glow-in-the-dark Â experience. 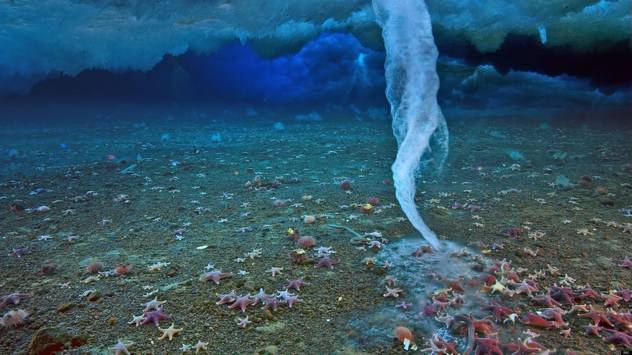 When cold brine ends up in water with a higher level of density and higher temperature, you start to see brincles form.Â 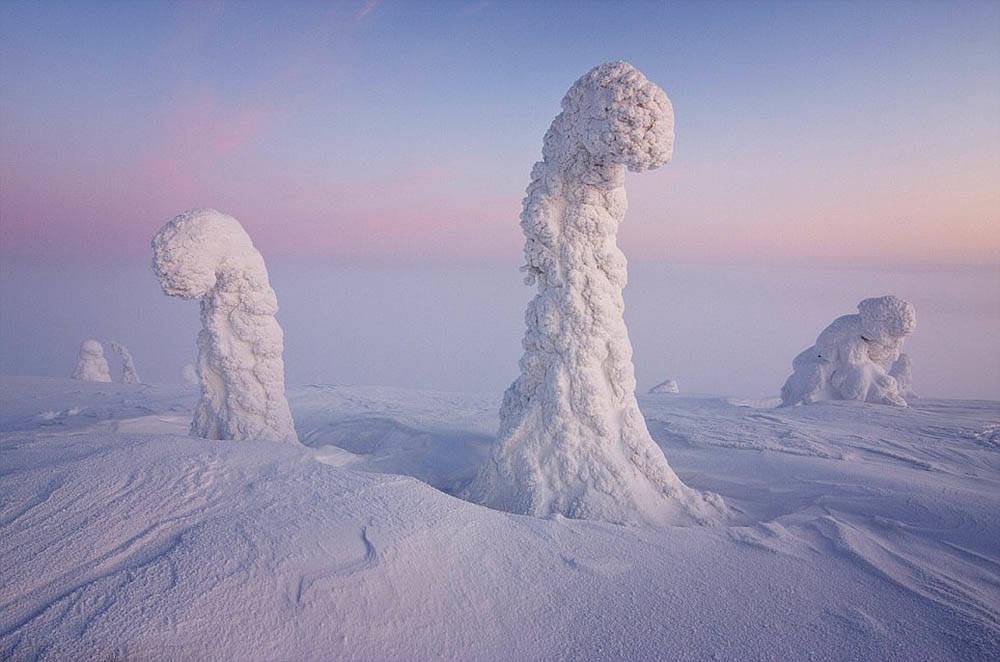 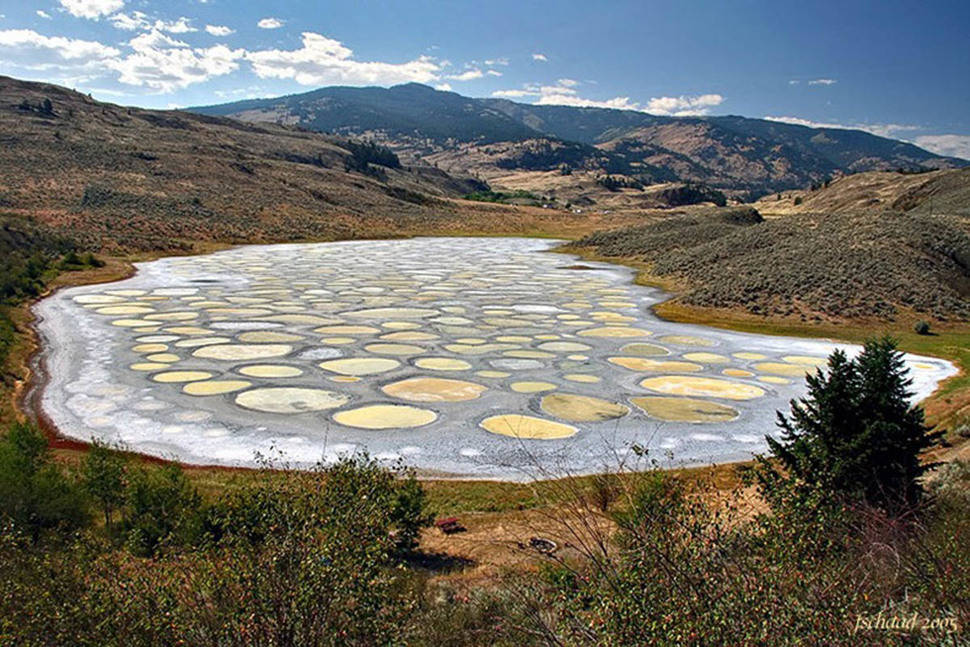 This lake's odd appearance is the result of evaporation of mineral-laden water. It left behind large deposits that remain in the lake. 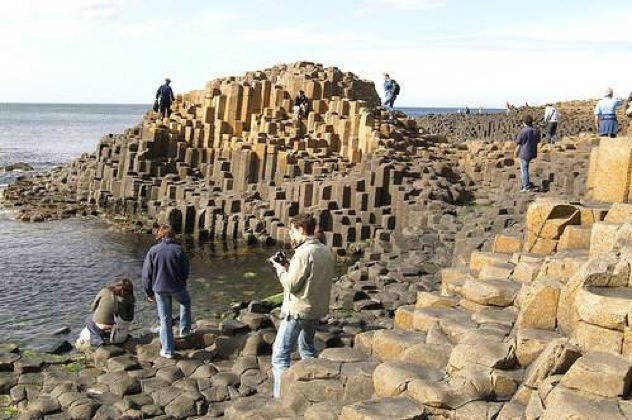 The honeycomb pattern of columnar basalt is the result of lava flows.Â 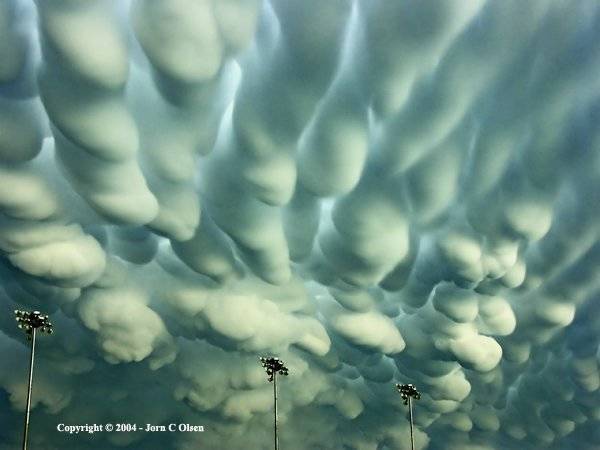 These clouds form because of sinking air and a high concentration of precipitation.Â 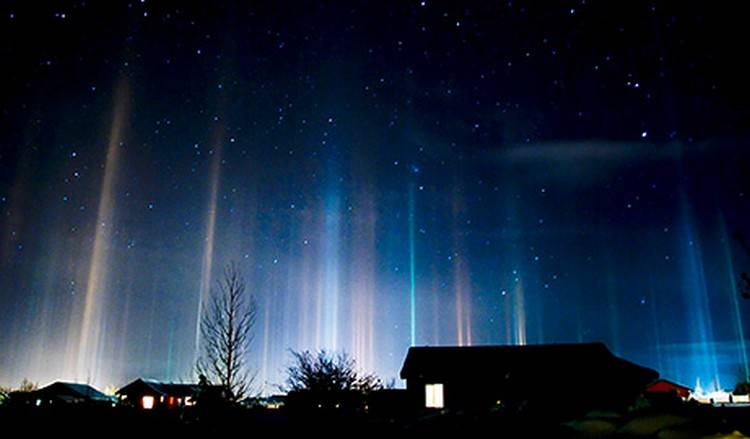 Light poles form when there are lots of tiny crystals in the atmosphere.Â 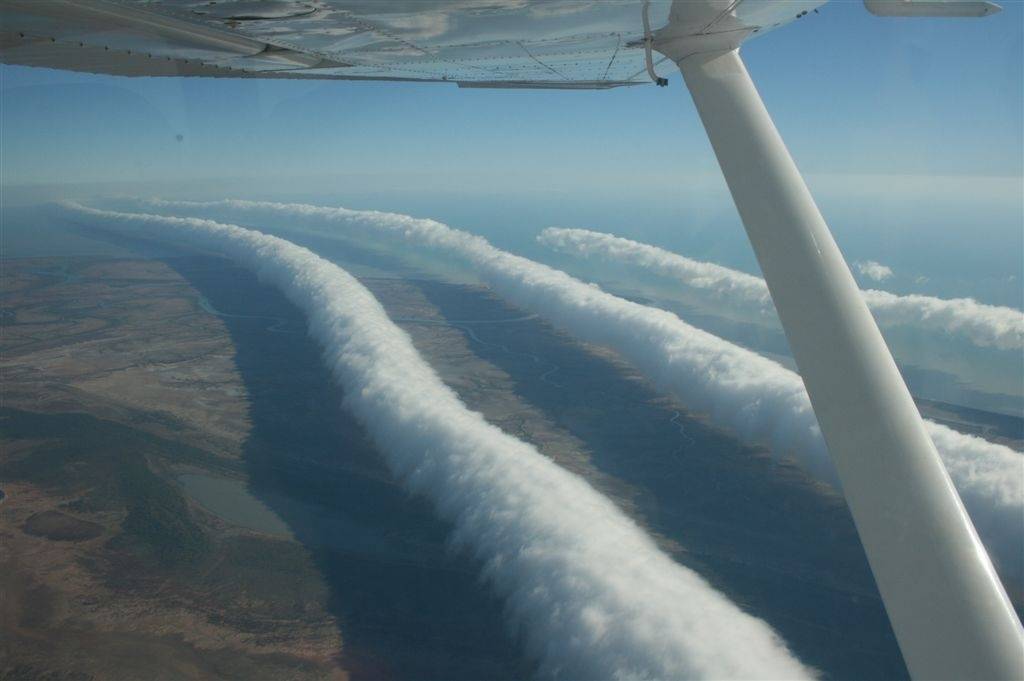 These clouds can span up to 1,000 kilometers, but can result in dangerous turbulence for planes.