Life is about earning things - working hard and putting in the arduous hours, then climbing your way to the top by the skin of your teeth.Â Of course, sometimes, life is just about luck, and there's not much else to it.

This was Reddit user hanshound's experience anyway, when he recently discovered a ridiculously rare, prohibition-era case of Old Overholt Whiskey that had just turned 83 years old. 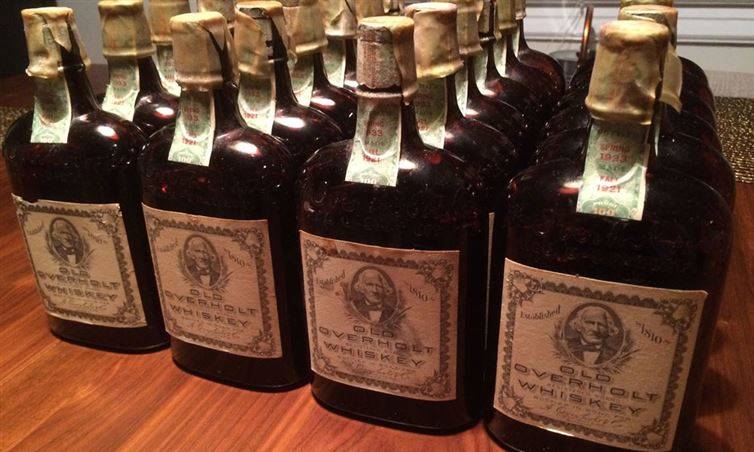 Barreled in 1921 and bottled in 1933, the premium spirit is still absolutely drinkable - and probably delicious. But don't get your hopes upâ€”hanshound doesn't plan on selling any of the remarkably rare liquor.

The case is in near-perfect shape, considering it's been collecting dust for almost 83 years. 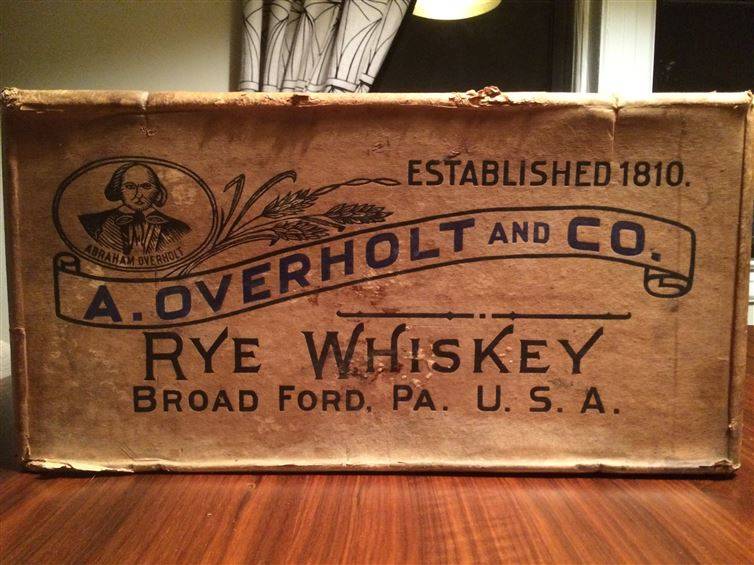 The case is inscribed with the words "For Medicinal Purposes Only," which was a clever loophole producers utilized during to prohibition to circumvent certain liquor laws.

Here's an example of a liquor prescription form from the prohibition days. 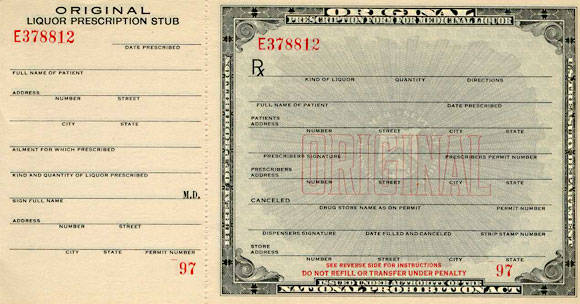 Although he doesn't explain how exactly he came across it, Reddit user hanshound attributes being in "the right place at the right time" to the incredibly lucky find. 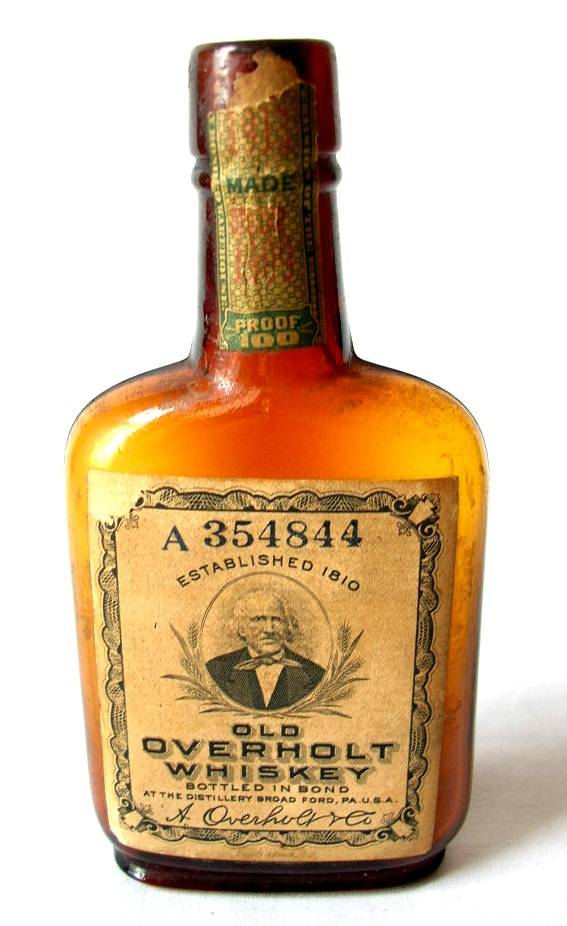 The rye whiskey was distilled and bottled in Broad Ford, Pennsylvania, at the Old Overholt distillery. Overholt is now a subsidiary of Beam Suntory and is made in Kentucky at the Jim Beam plant. 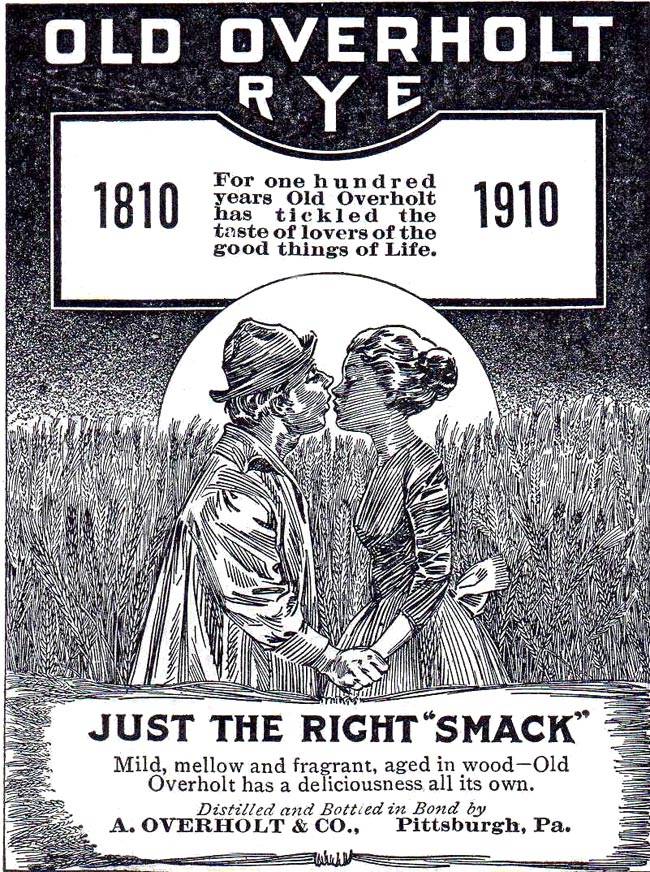 What I would give to have just one bottle of that magical elixir.