These animals are at the mercy of a variety of environmental and human causes that could potentially wipe them out. 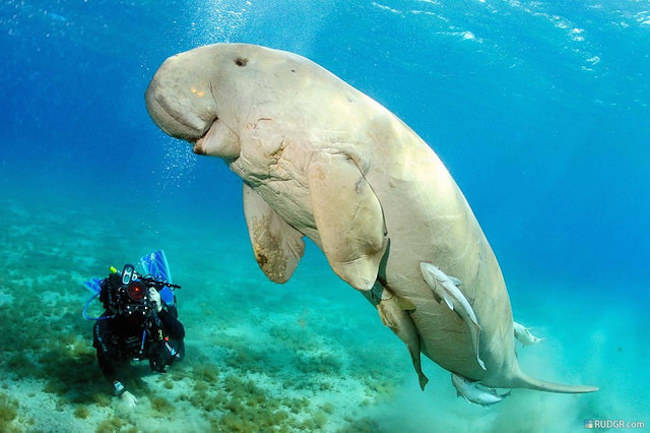 The Dugong has been hunted for thousands of years for its meat and oil.Â 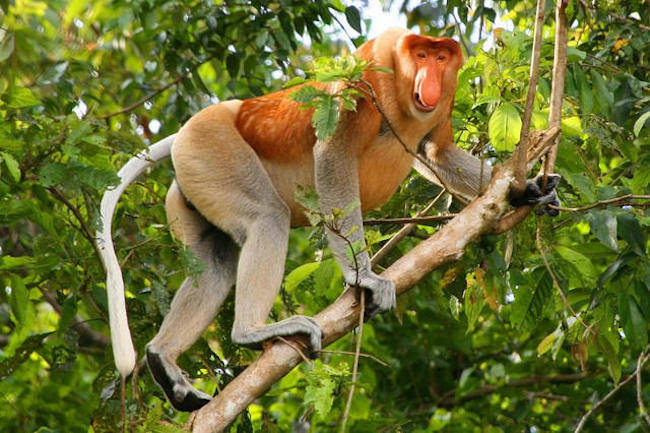 The population has decreased by over 50% in the last 40 years due to hunting and habitat loss.Â 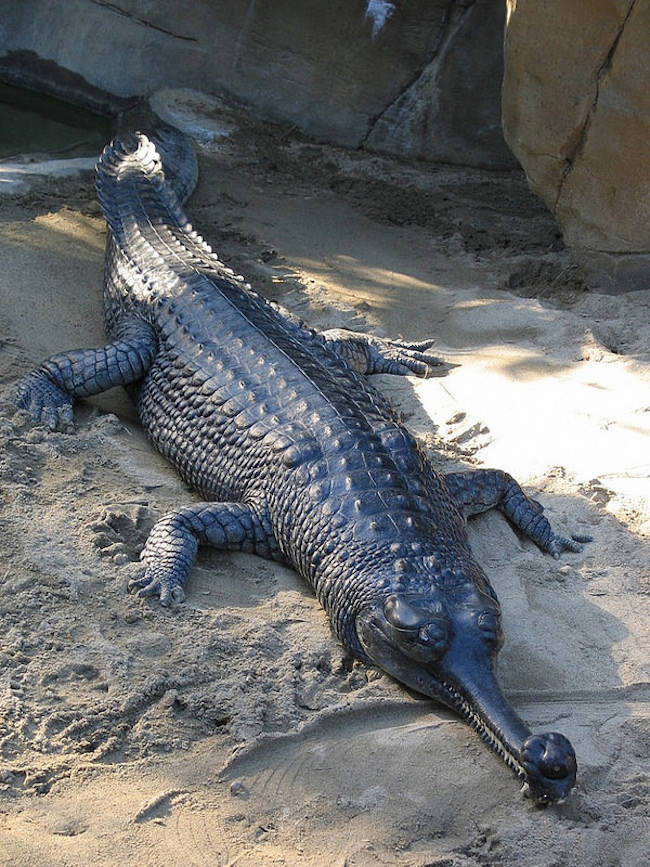 The gharial is endangered due to loss of habitat and depletion of fish resources.Â 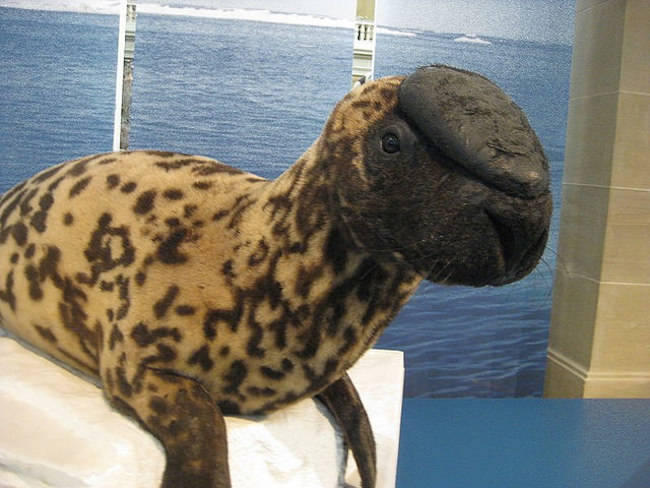 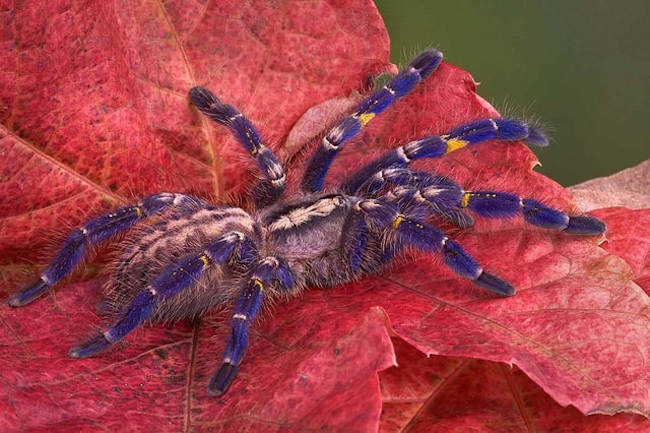 This spider is endangered due to logging and firewood harvesting. 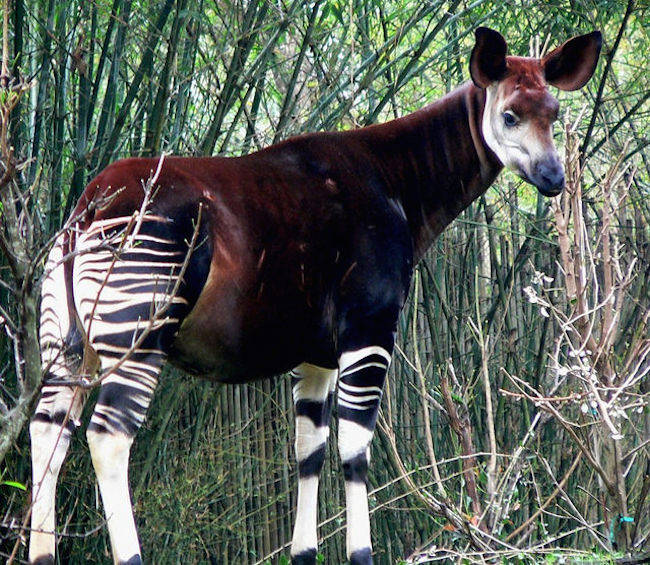 The okapi is endangered due to logging. 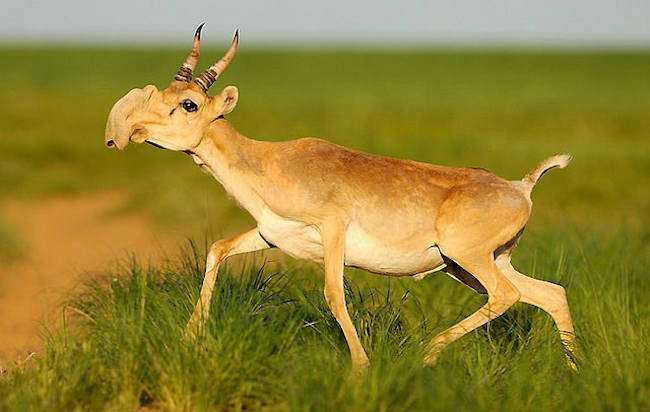 This unique breed of antelope inhabits the Eurasian steppe and has been hunted for centuries. It's a Class 1 protected species in China where it's often poached for its uses in traditional medicine.Â 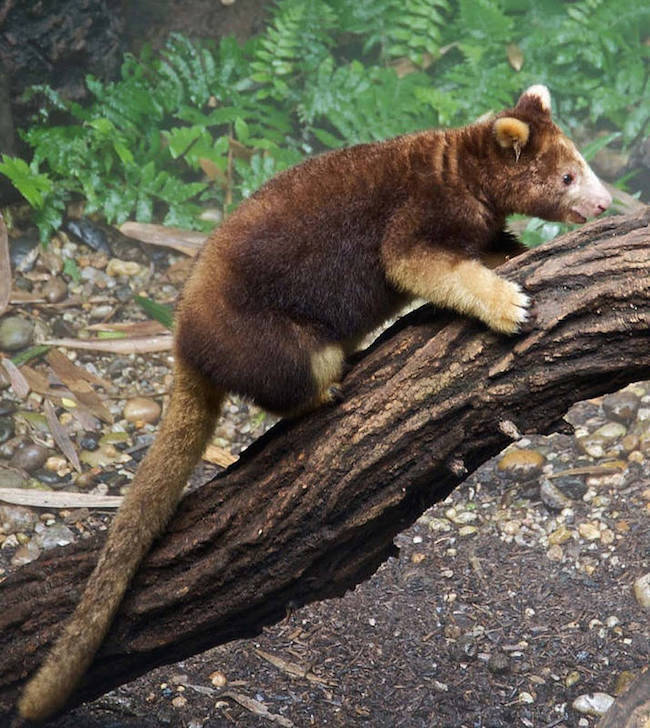 Tree kangaroos are native to the tropical rainforests of New Guinea, Â Queensland, Australia and other islands. Their habitats have been destroyed by logging and timber production. They're also hunted by native tribes in those areas.Â 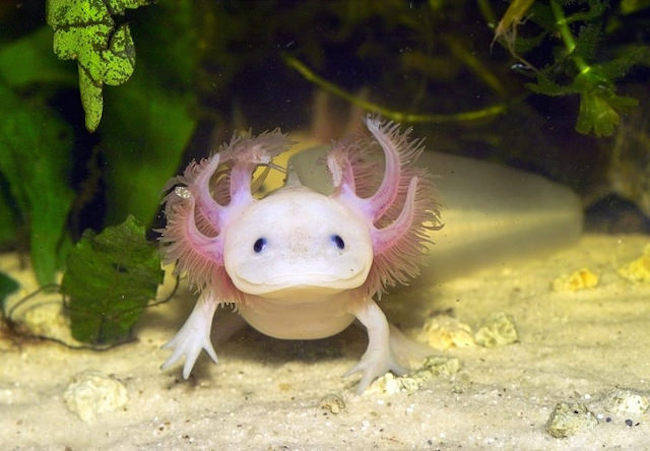 There's tons to know about theÂ axolotl. The Mexican walking fish is endangered due to pollution caused by urbanization near its habitat. 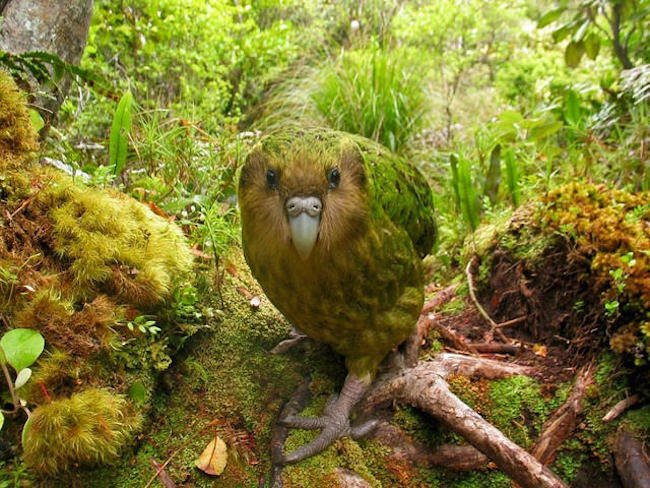 The Kakapo is a flightless bird that lives among a large number of predators that have been introduced to their habitat.Â 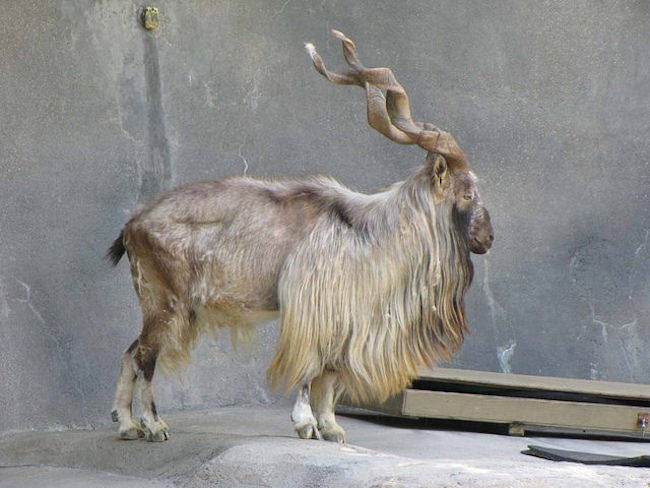 Less than 2,500 markhors exist in the world today. 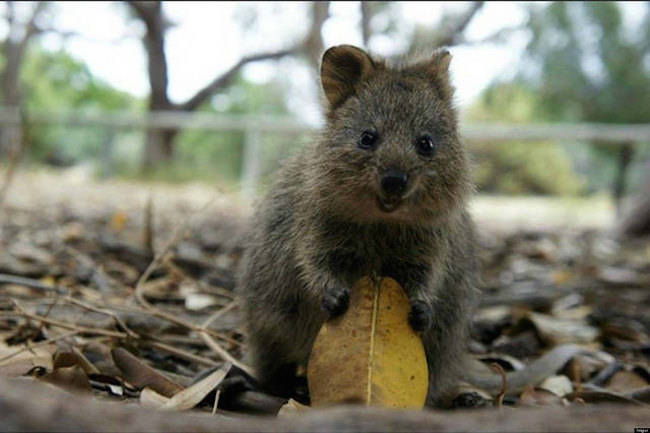 This Australian critter is threatened by agricultural development and various predators. 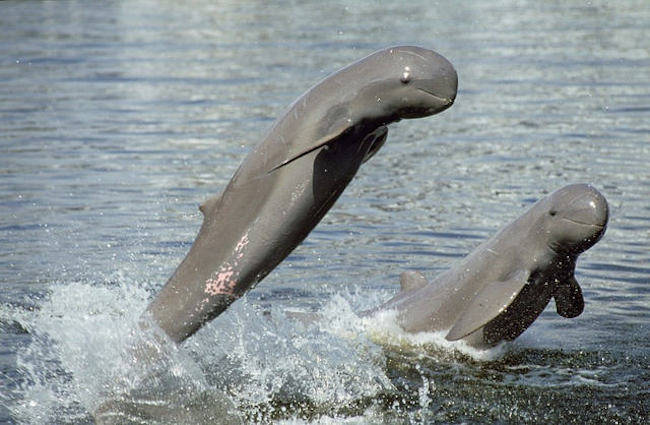 The Irrawady Dolphin is threatened by overfishing. 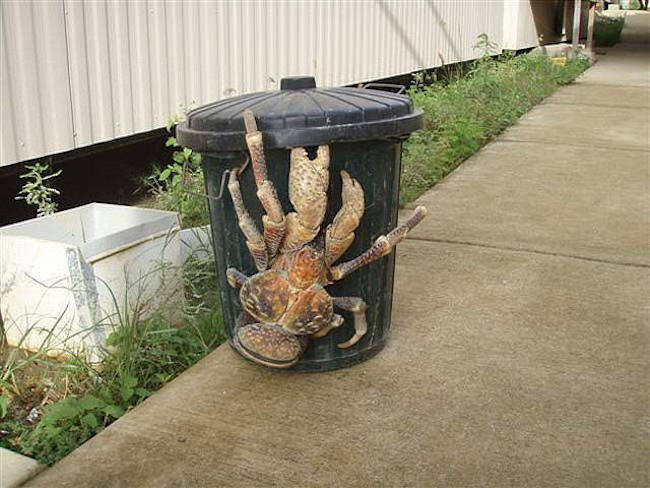 The coconut crab is seen as a delicacy.Â 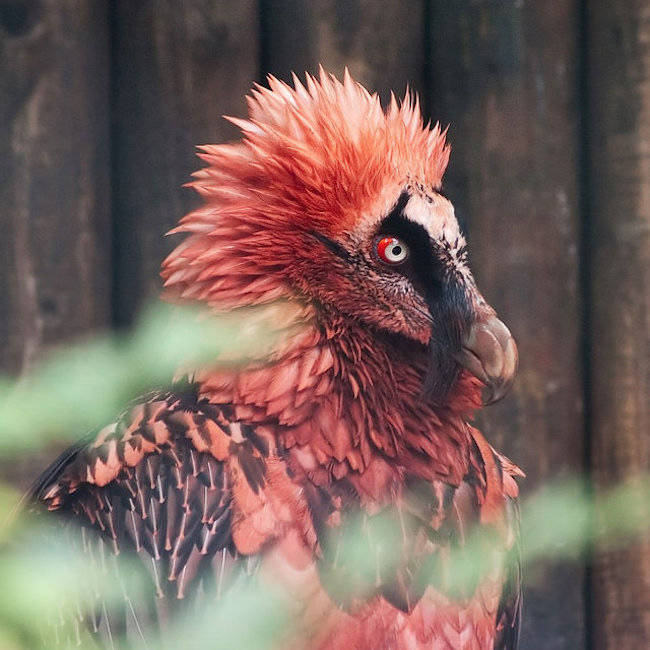 Bearded vultures have been hunted due to their bad reputations. People fear that they will carry off small children and animals. They inhabit various mountain ranges in the Himalayas and Mount Everest.Â

The Horton Plains Slender Loris is one of the top five threatened primates in the world.Â 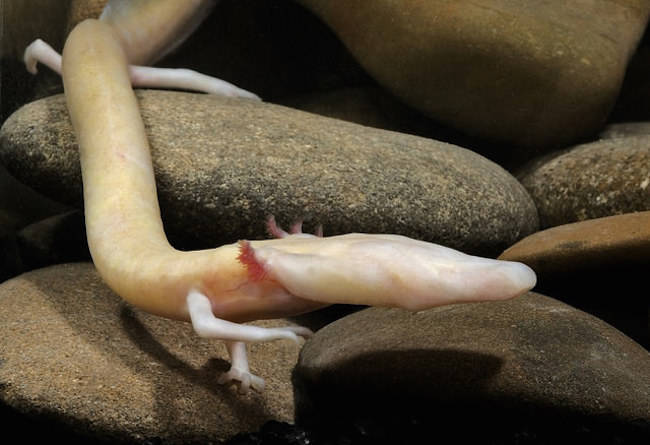 The olm is a salamander which can be found in Central and Southeastern Europe. It's in danger of extinction because of water pollution and is highly susceptible to changes in environment.Â 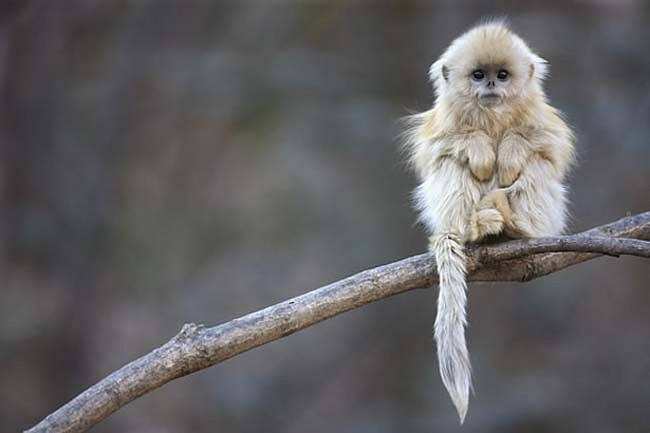 The mountains of Central and Southwest China are where you'll find these adorable creatures. Deforestation is ruining their habitats.Â