Throughout the course of history there have been countless remarkable moments, along with incredible people that made them happen by way of their actions and the way they lived their lives.

The world we live in today is so cluttered, saturated, and frenetic, its hard for us to be impressed or wowed by much anymore. With these pictures, challenge yourself to disregard present day - don't expect or hope to be wowed. Simply appreciate the moments they captured. 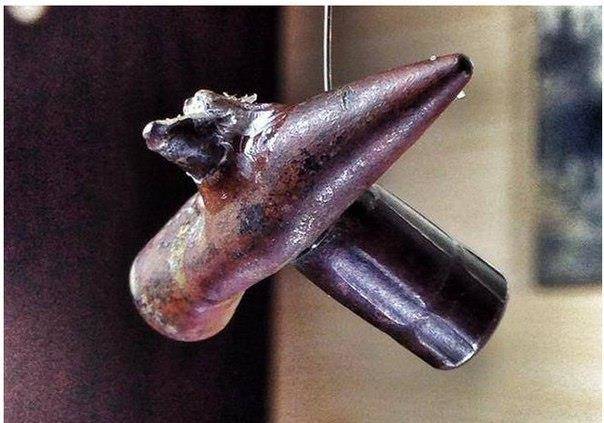 3. Several of the Game of Thrones stunt doubles off set. 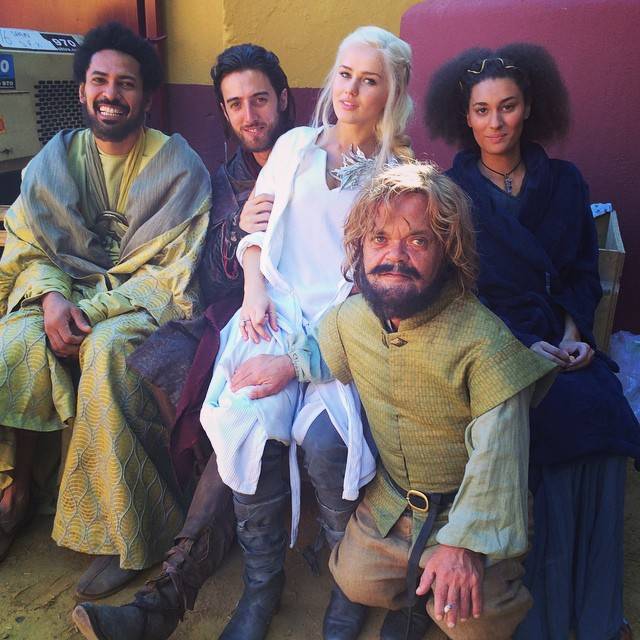 2. Michael Jackson in disguise before a date with Tatum O'Neal in the 1970s. 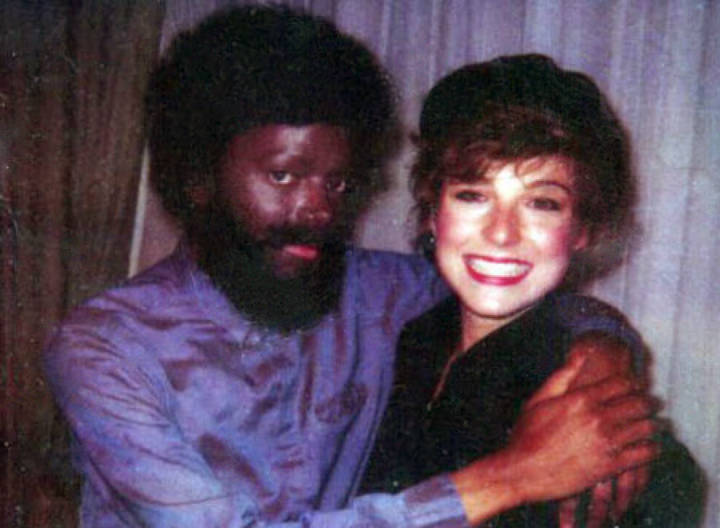 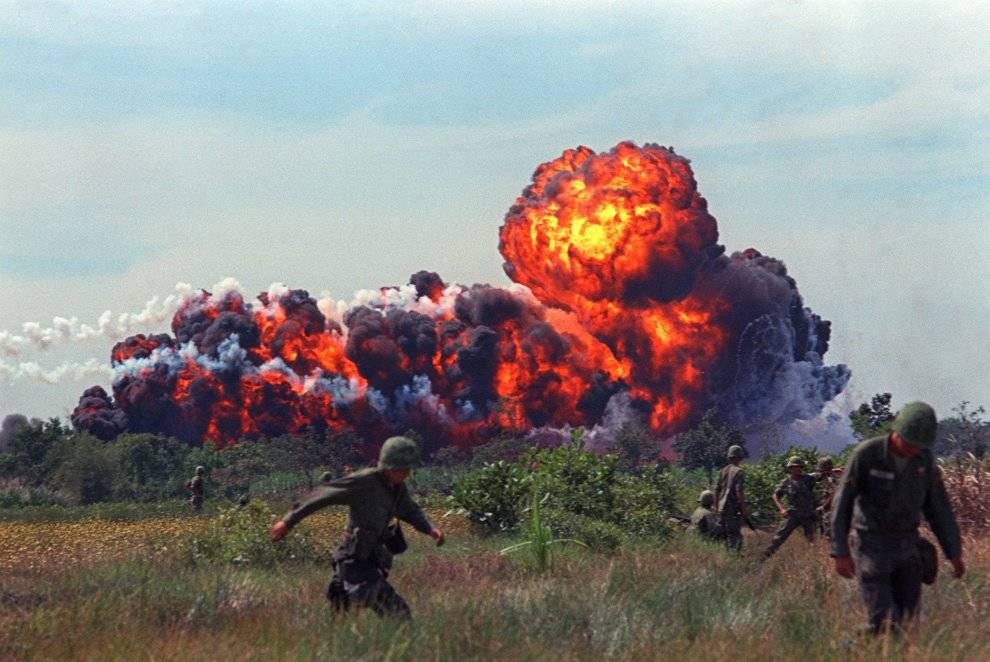 5. The Northern hemisphere of Saturn, during a gas storm. 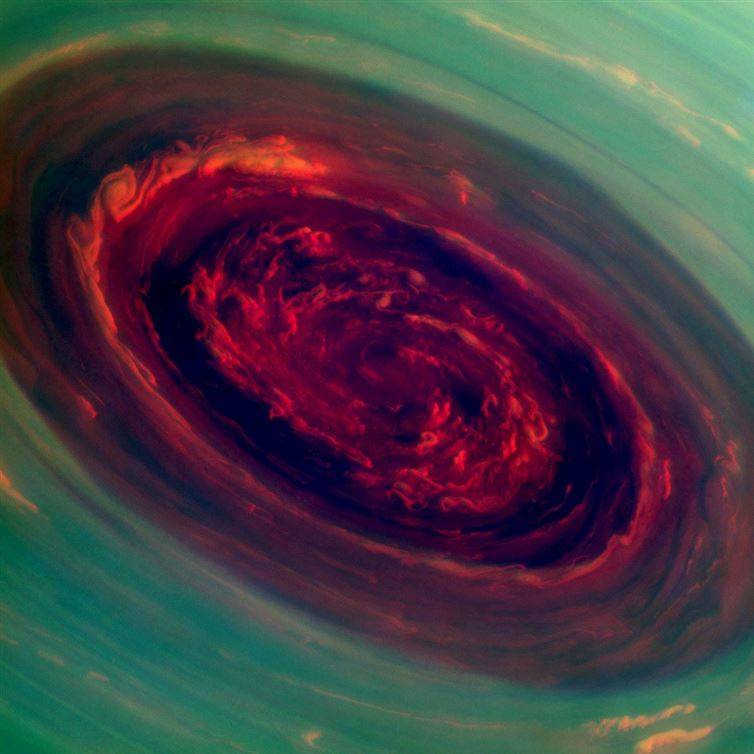 6. A member of the New Zealand motorcycle gang "The Mongrel Mob." 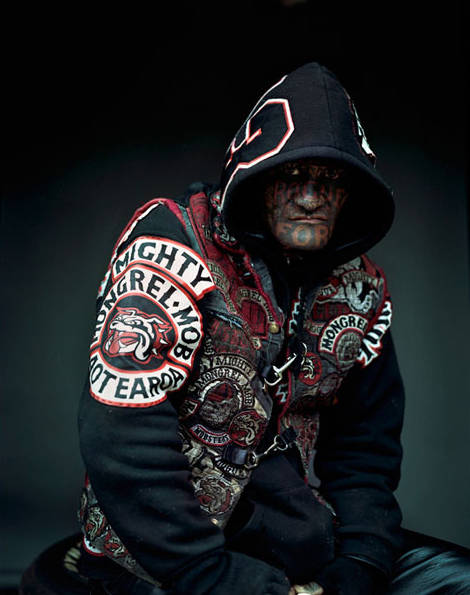 7. View atop one of the Great Pyramids of Giza. 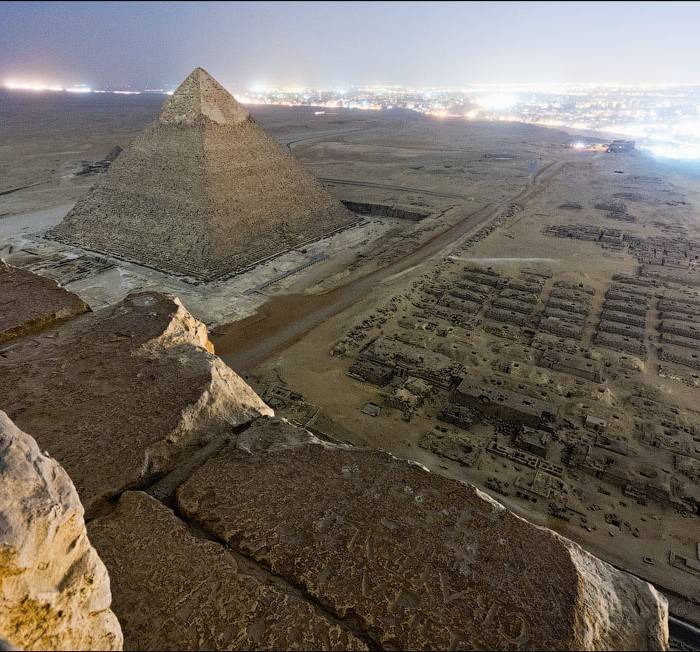 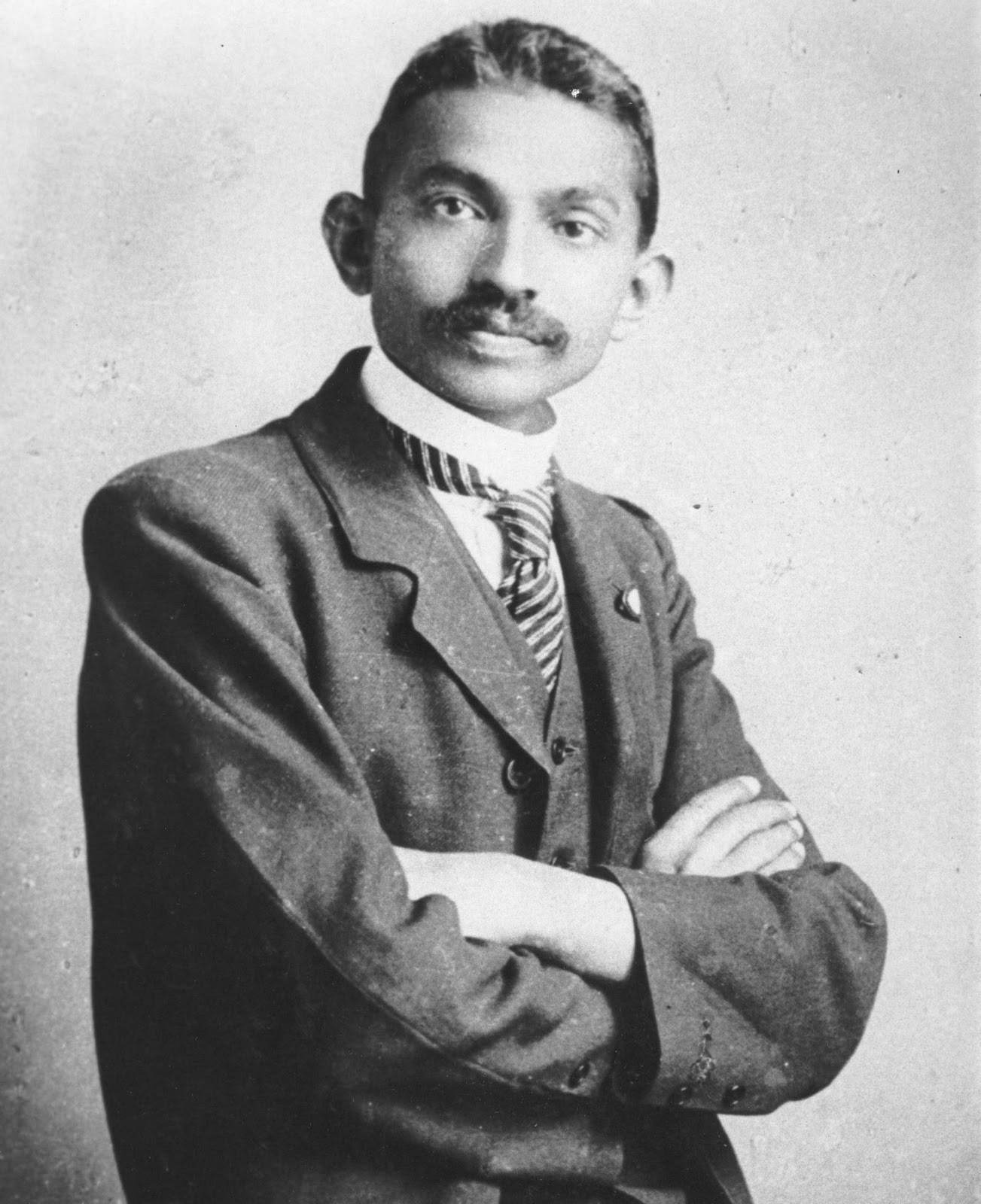 9. The Castle Hotel in Dalian, China, inspired by Neuschwanstein and other German palaces. 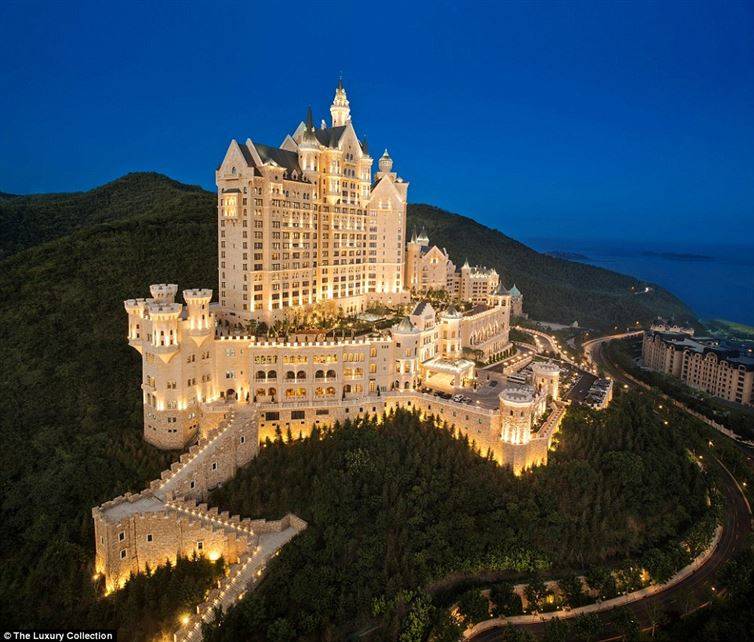 10. The rear end of the beautiful 1036 horsepower Ferrari FXXK. 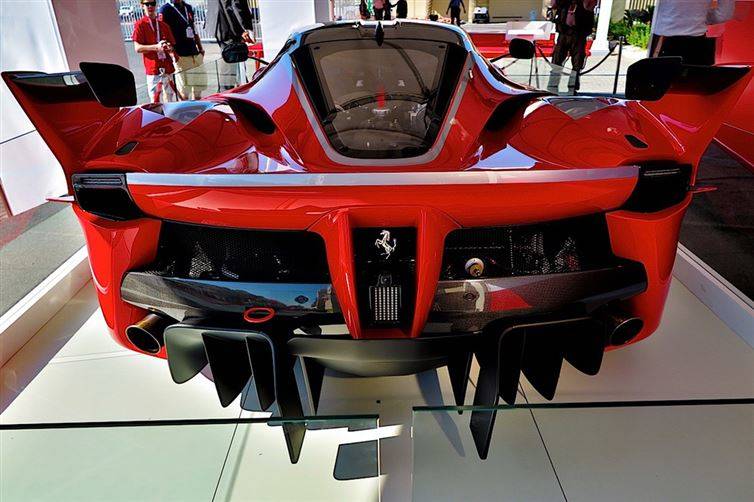 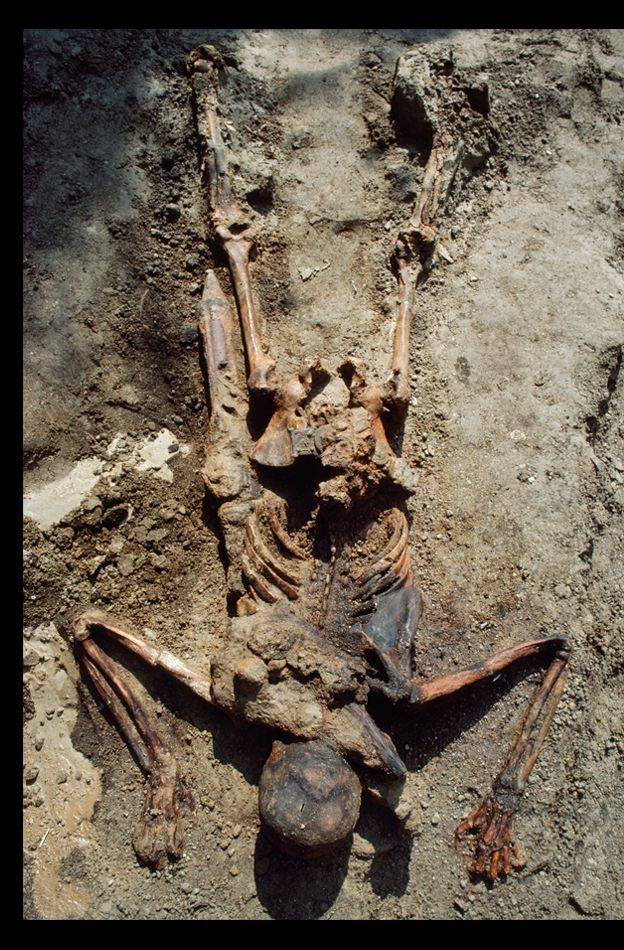 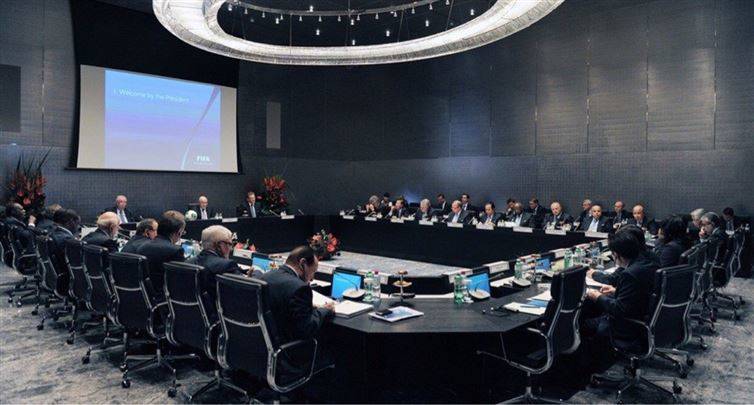 13. Bob Marley on the beach with Miss World 1976 Cindy Breakspeare, with whom he had his son Damian Marley. 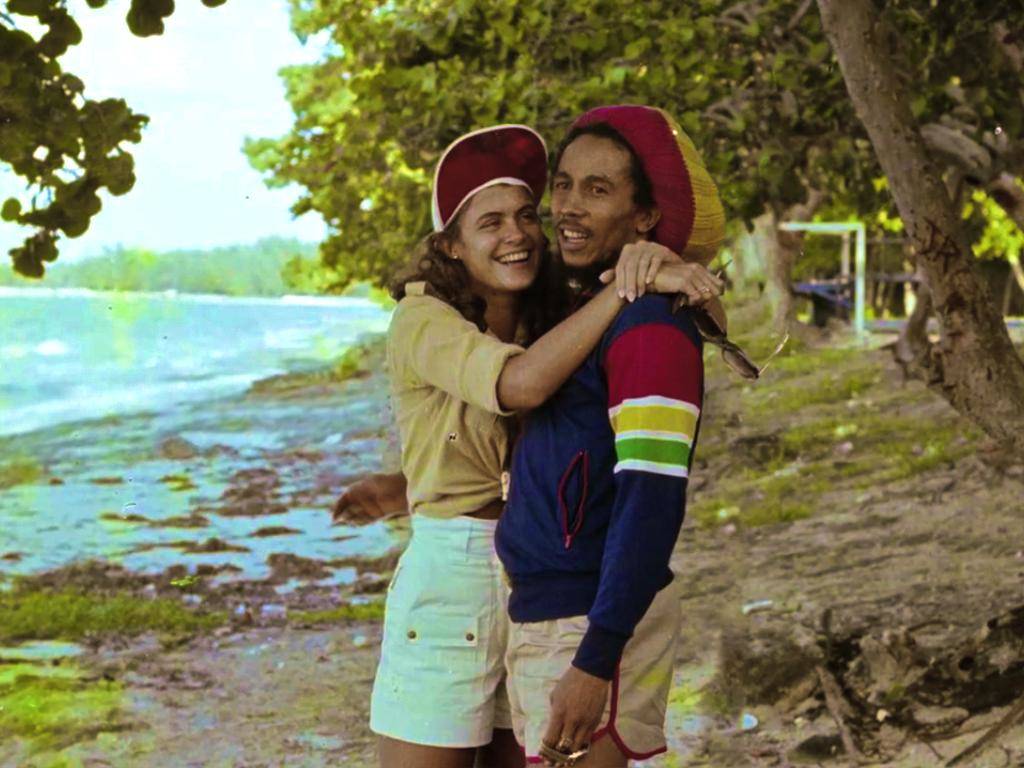 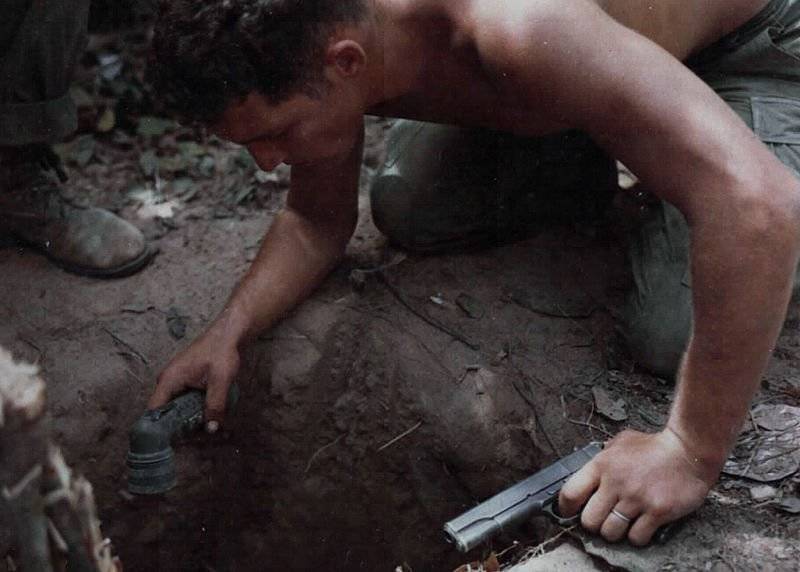 15. The mesmerizing atrium of the Shanghai Hyatt hotel. 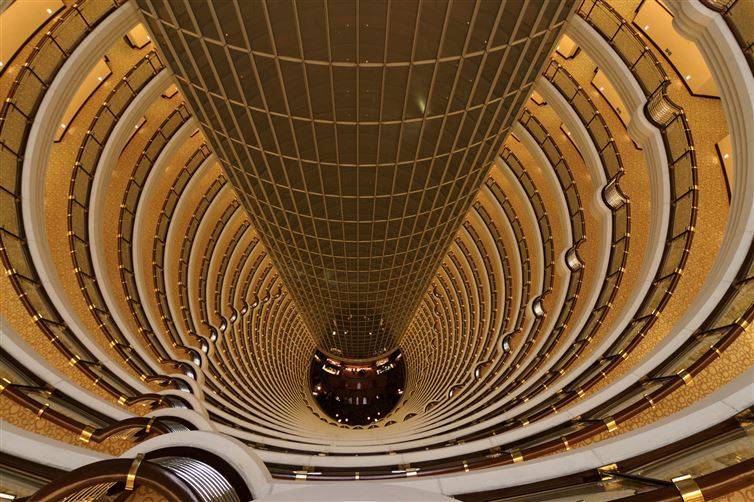 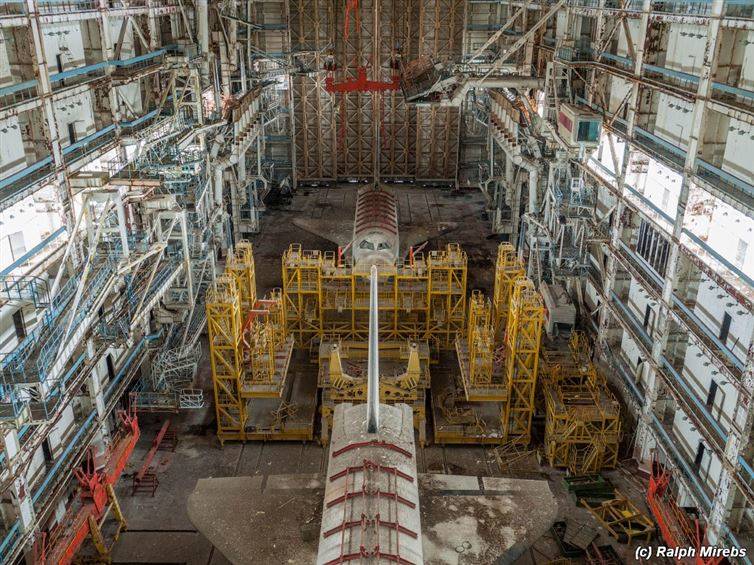 17. This worker in a Van Nuys California factory in 1944, who soon bleached her hair blonde and began calling herself Marilyn Monroe. 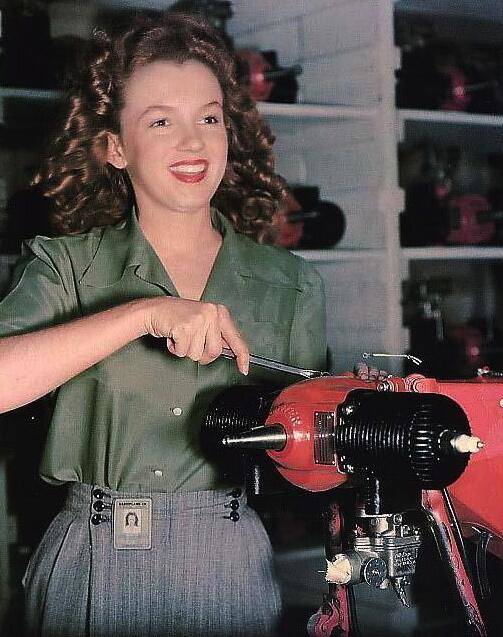