Paul Harborne can't decide if he's a bigger car enthusiast or Ghostbusters fan, so he figured he'd just combine his love for both.

The Sedgley, West Midlands-based tinkerer spent three years and roughly $156,000 renovating a classic 1960 Cadillac Miller-Meteor and turned it into the iconic Ecto-1 car from the Ghostbusters films. 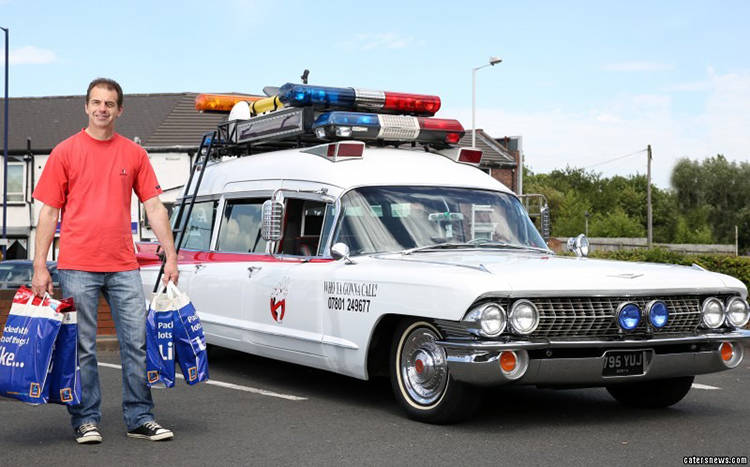 And obviously, it gets an absurd amount of looks and compliments. 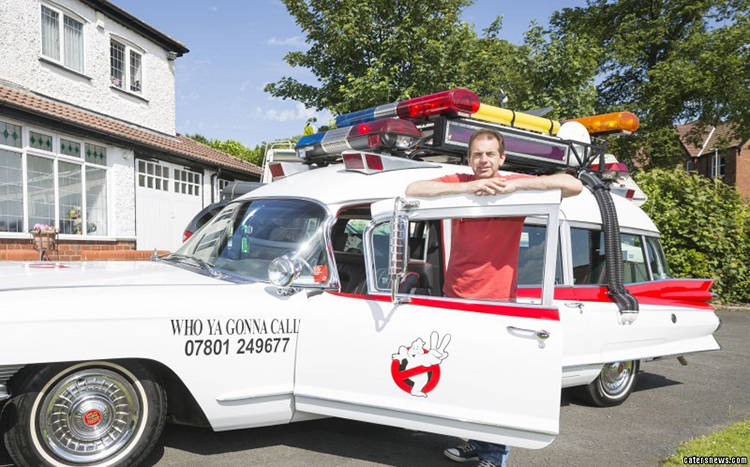 Suffice it to say, Harborne is pretty proud of his creation. 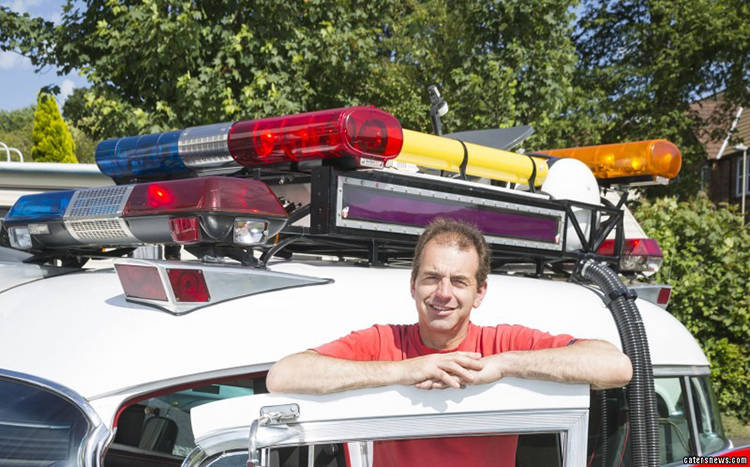 â€œWe always end up watching the film when itâ€™s on, even though we know every line â€“ itâ€™s kind of surreal to think the car in the garage is the car that was in that film.â€ 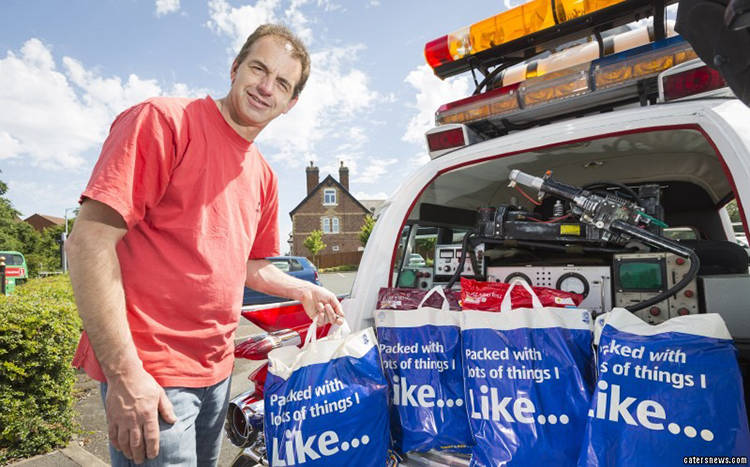 According toÂ Caters News Agency, Harborne is â€œgetting even more attention than ever, with the upcoming release of Ghostbusters reboot film scheduled for nextÂ year ramping up interest in the quirky car.â€

WHO YA GONNA CALL! 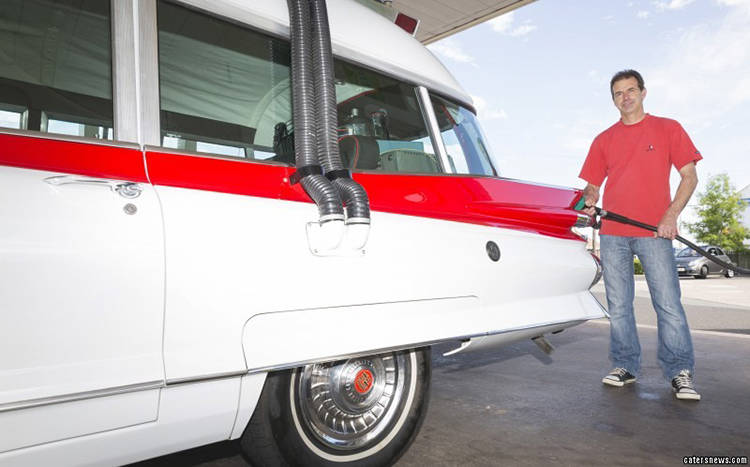