There's a lot to know about these unique dogs!

Dogs puppies Pets Animals american pit terrier Non-Premium
1. A photographer was inspired to give them a gentler reputation. 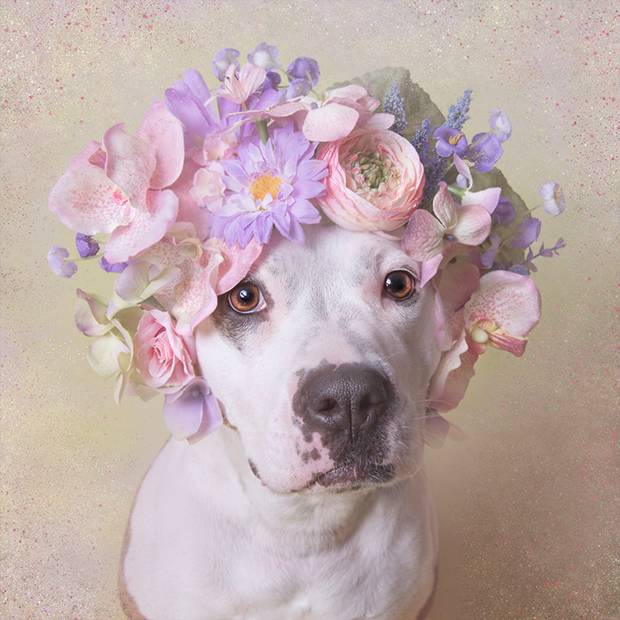 2. The army used them as part of their propaganda. 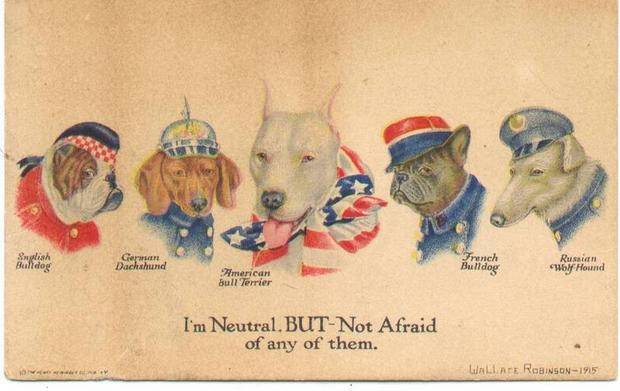 3. American Pit Bull Terriers aren't the same as Pit Bulls but they fall under the same category. 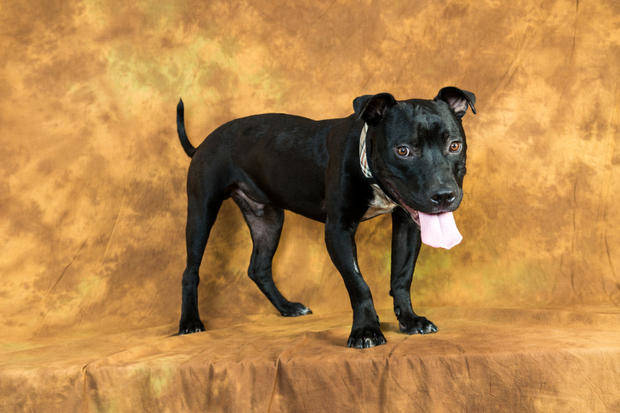 The American Staffordshire terrier, the American bulldog, and the Staffordshire bull terrier are all different breeds that fall under the category of pit bull. They got this name because they were all bred to fight in the bull pits in England. 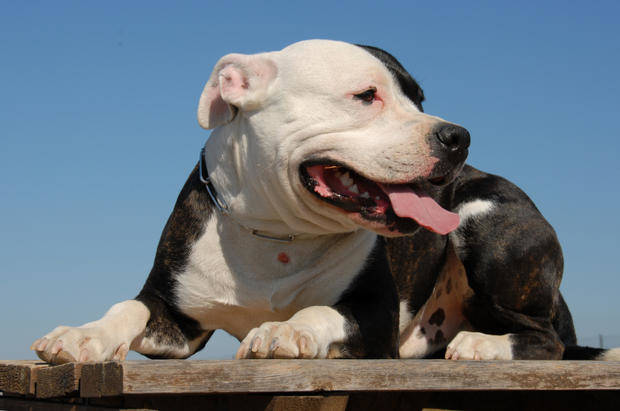 If they're properly trained, pit bulls can be super friendly and loyal pets.Â

5. Their origins were pretty rough. 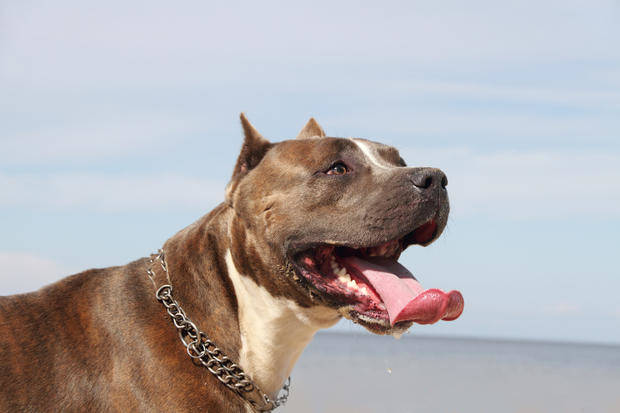 The bulldogs was bred with the white English terrier in Great Britain. They were used for bull and bear baiting as early as 1200. This means they were put in a ring and meant to fight these animals for entertainment.Â

6. They have a bad reputations. 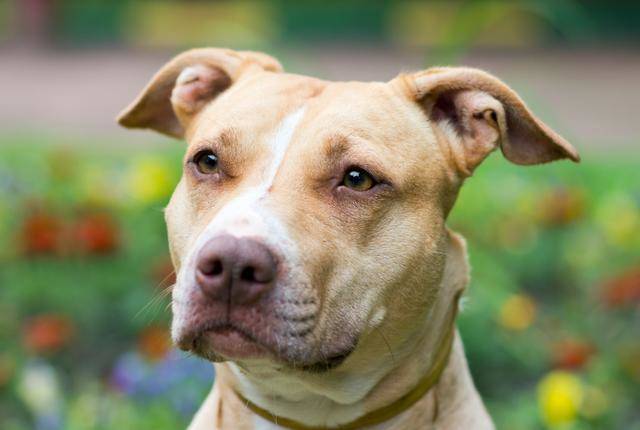 Some states and even entire countries have banned them because of their violent beginnings. However, many advocacy groups are working to reverse those bans.

7. They've had a lot of different names. 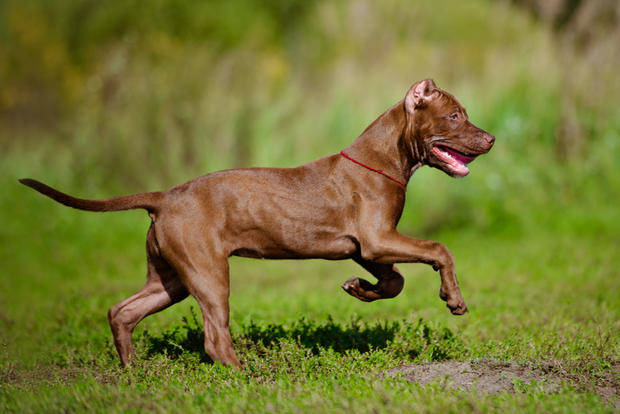 In the 90s, San Francisco wanted to rename them St. Francis terriers. The New York City Animal Care and Control Â wanted to start calling them New Yorkies in 2004.Â

8. They were once known as a family dog.
9. Snoop Dogg is a huge fan of them. 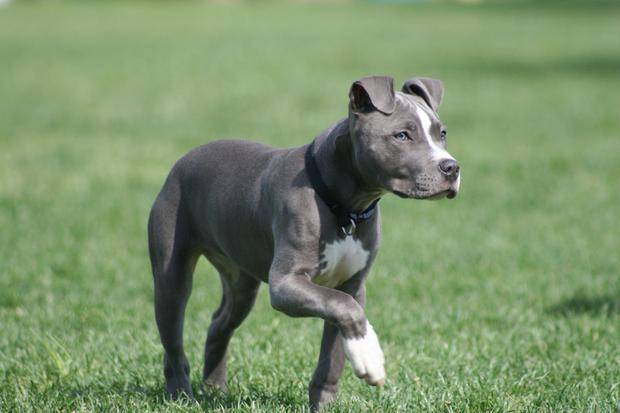 He once had a kennel of 20 pit bulls when he lived in Claremont, California.

10. They're not a recognized breed by the American Kennel Club. 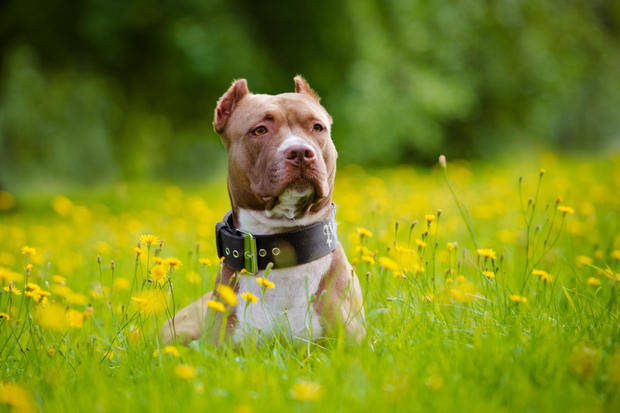 However, the Staffordshire terrier is recognized by the AKC.Â