You've always wanted to know these things about Alice's adventures.Â 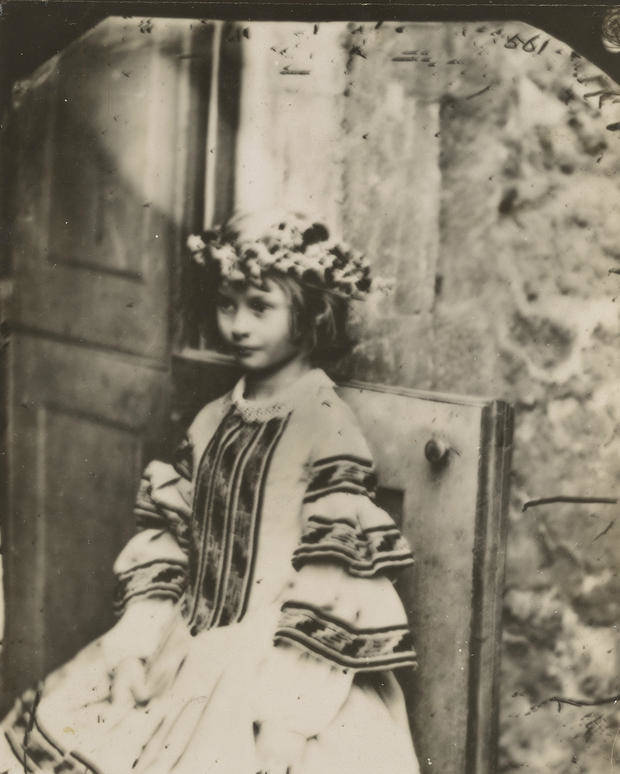 Â Henry Liddell, the dean of Christ Church College at Oxford supervised Lewis Carroll where he was a mathematics instructor. Carroll was a good friend of the entire family. Â

2. The illustrator hated the first edition. 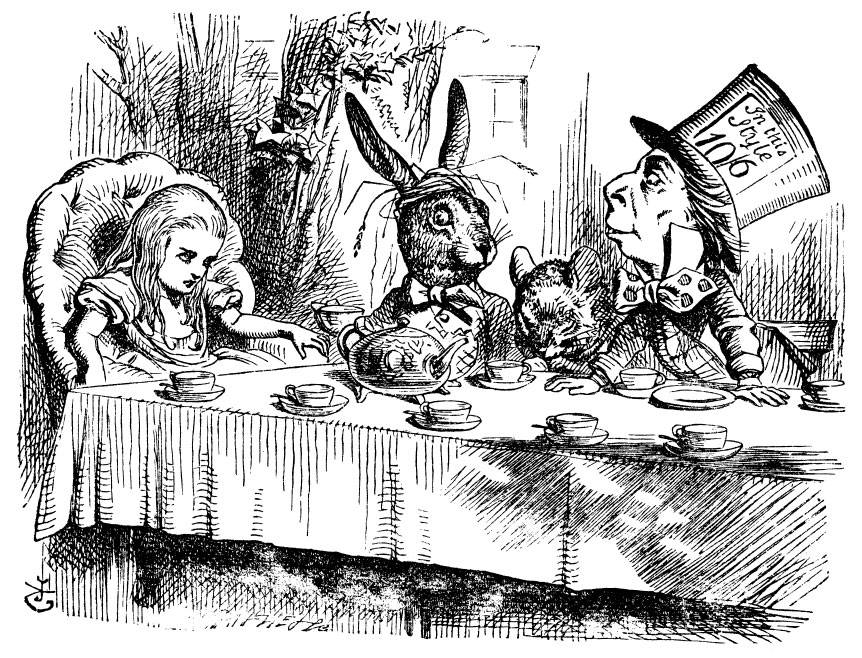 John Tenniel was illustrator or the first edition and he hated the way that his drawings were reproduced.

3. The Dodo was inspired by Carroll. 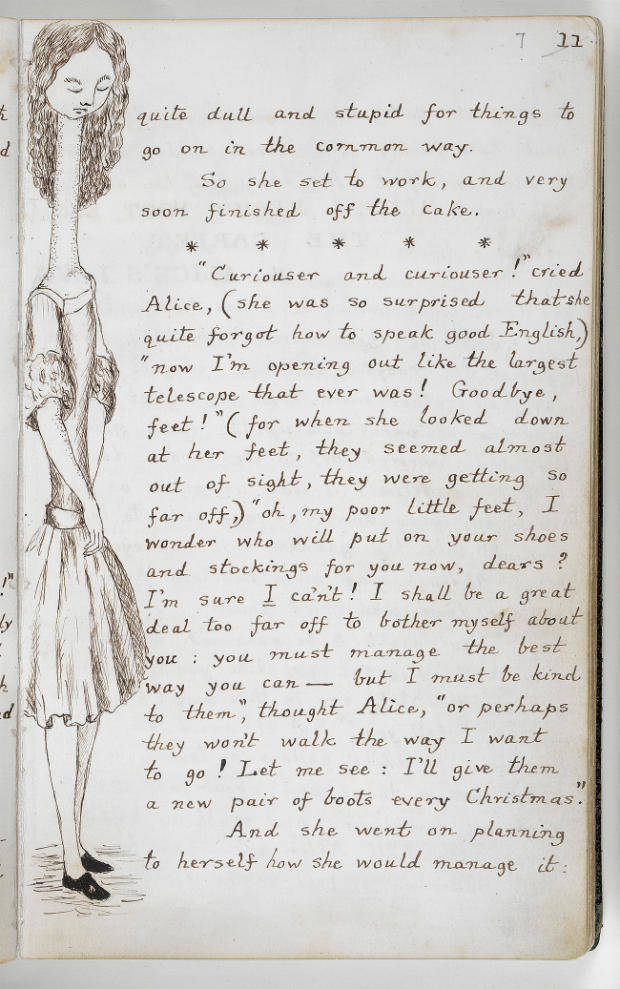 Lewis Carroll, whose real name is Charles Dodgson included a story that alludes to a boating trip that he took with the Liddell girls. The story was inspired by the birds around the boat the Dodgson's tendency to stutter.Â

5. The story never would've been told if children hadn't loved it. 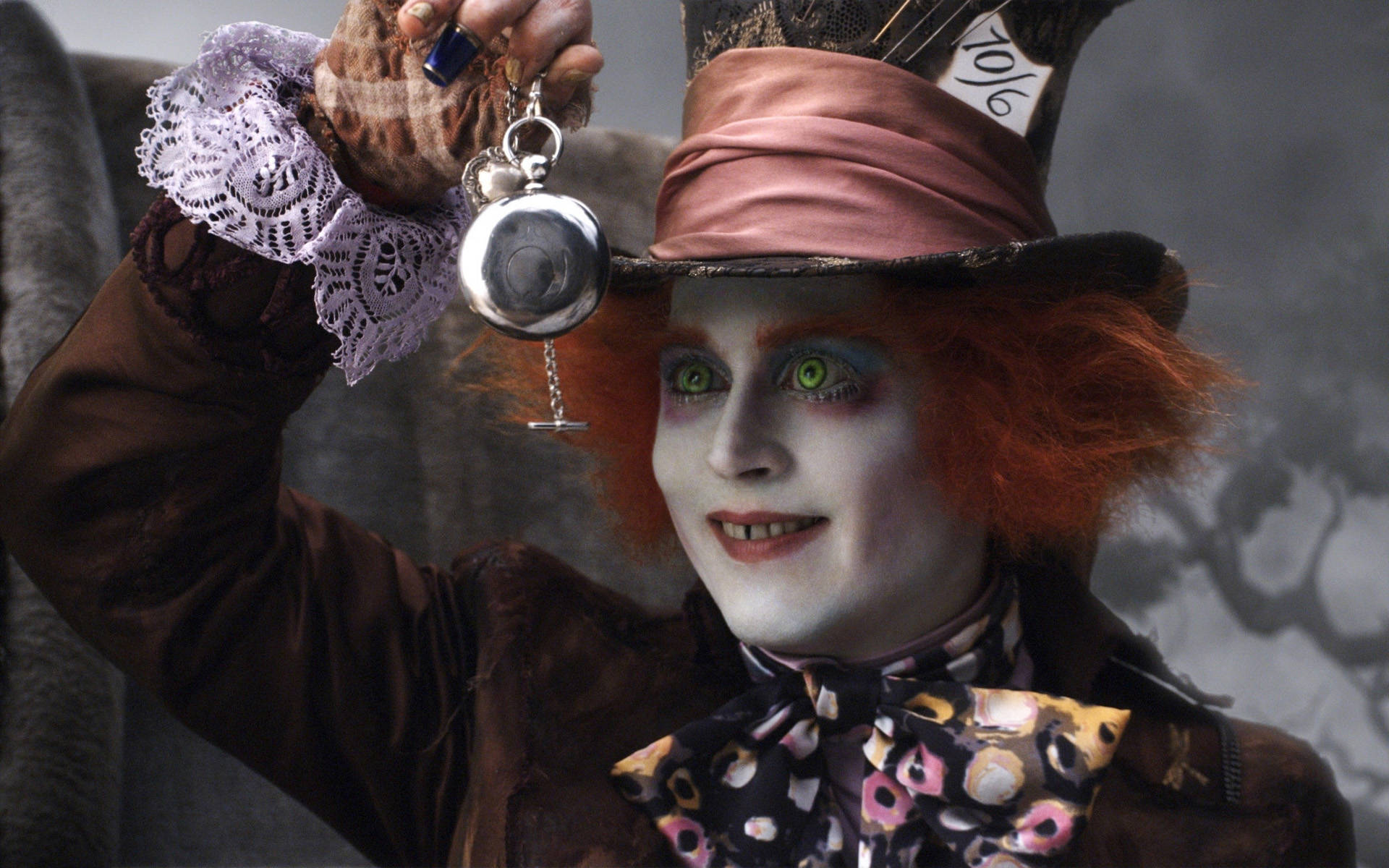 Carroll began telling the story to Liddell's children on a boat trip and they insisted that he tell it several times. That inspired him to write the story .Â

The first version of the film was created by Â Cecil Hepworth and Percy Stowe just a few years after Carroll died. It was only 12 minutes long.

6. The original manuscript can be found in London. 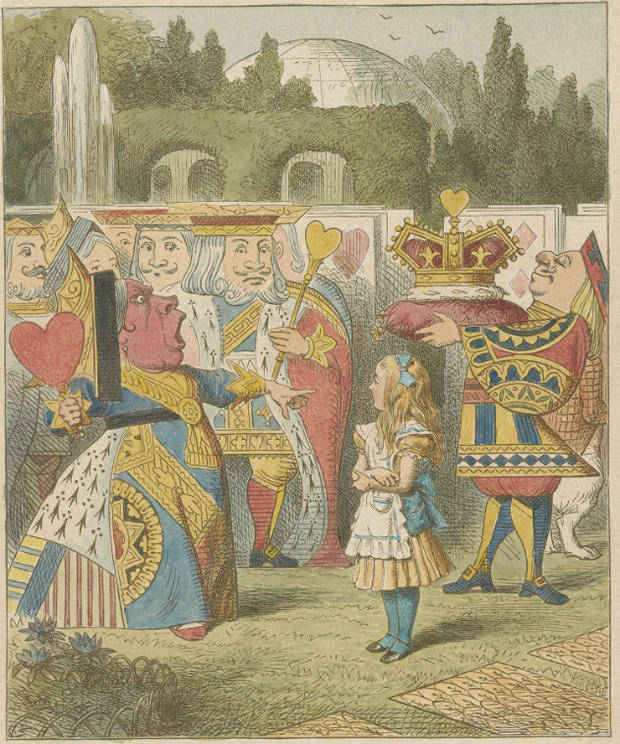 The manuscript is actually called "Alice's Adventures Underground" and can be found in the British Library.

7. The original illustrations were actually carvings. 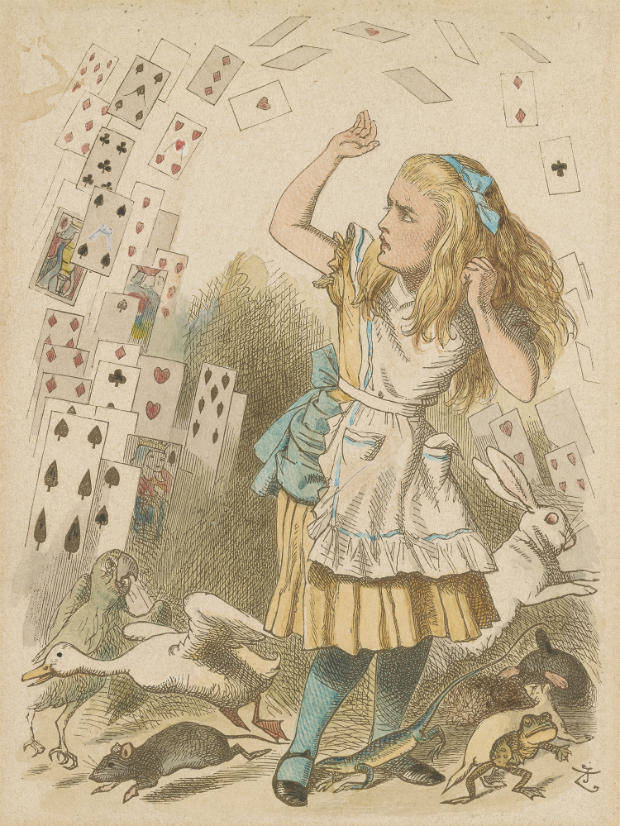 Tenniel's drawings were carved into wood by engravers who then used those blocks to make copies of the book.Â

8. The book has never been out of print. 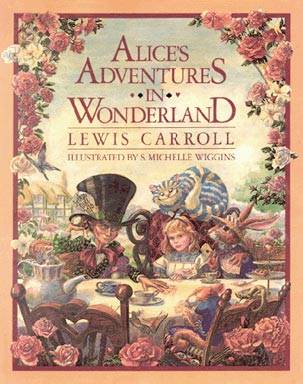 It's available in 176 languages.

9. The book almost had an entirely different name. 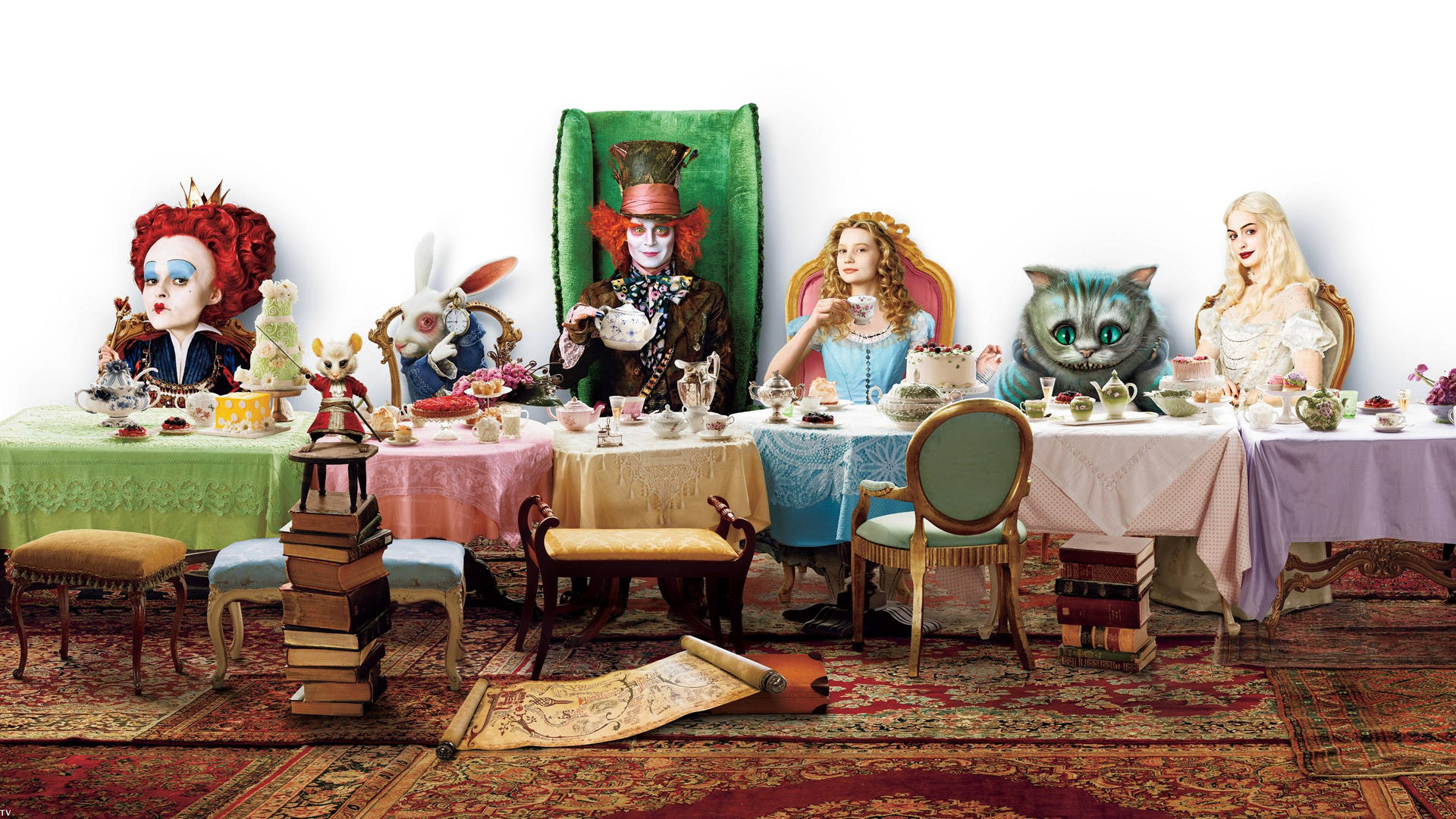 10. The real Alice didn't think the story was so outlandish. 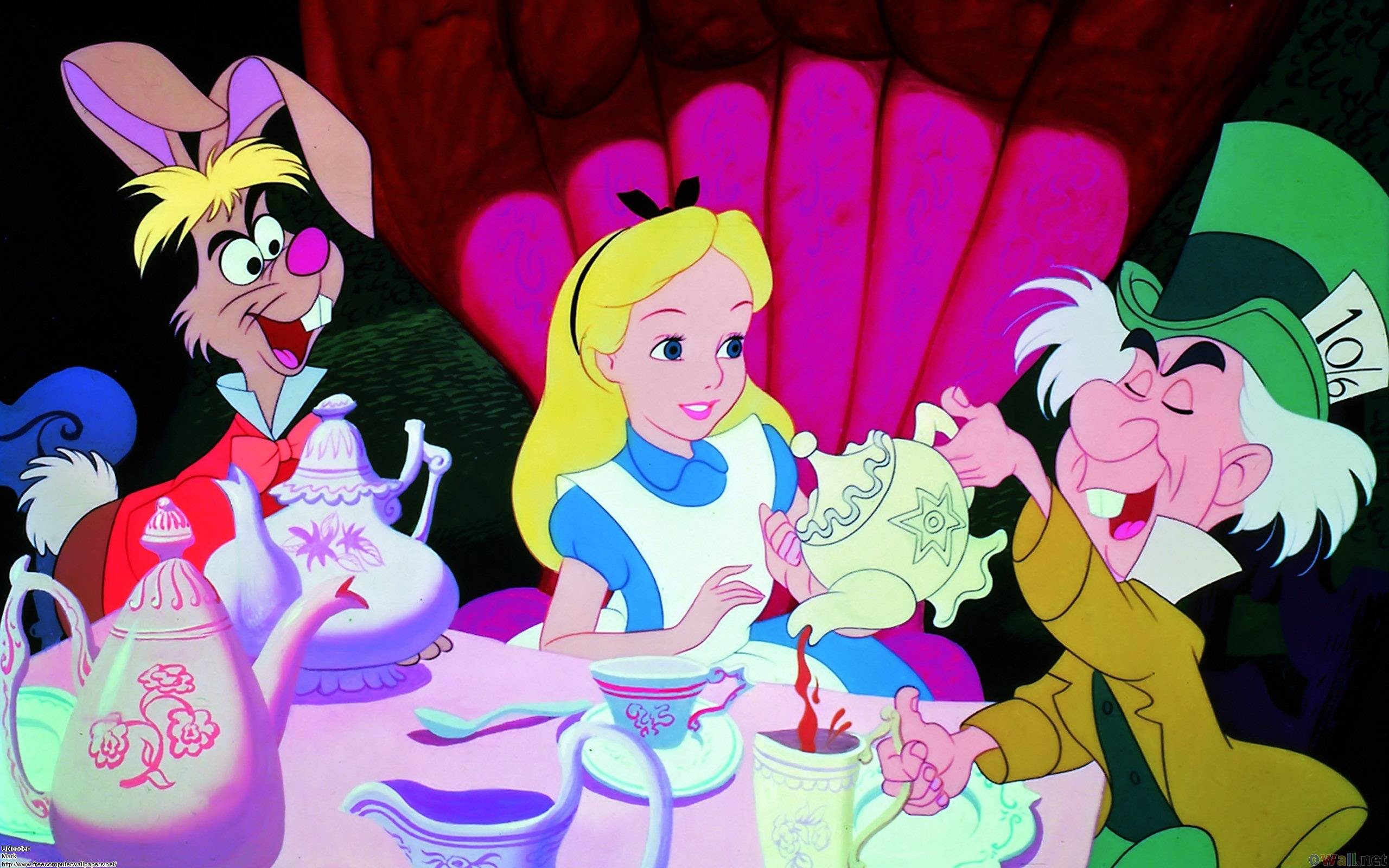 The Liddell sisters drew a lot of comparisons between real people and the characters in the book. For example, they compared their art teacher to a turtle in the book.