There Is Finally Marriage Equality And People Everywhere Are Stoked

Today marks a huge day for the nation by granting same-sex marriage as a constitutional right. People across the country are celebrating this major step in equality for all. Here are some of the things we know so far about the Supreme Court's decision.Â 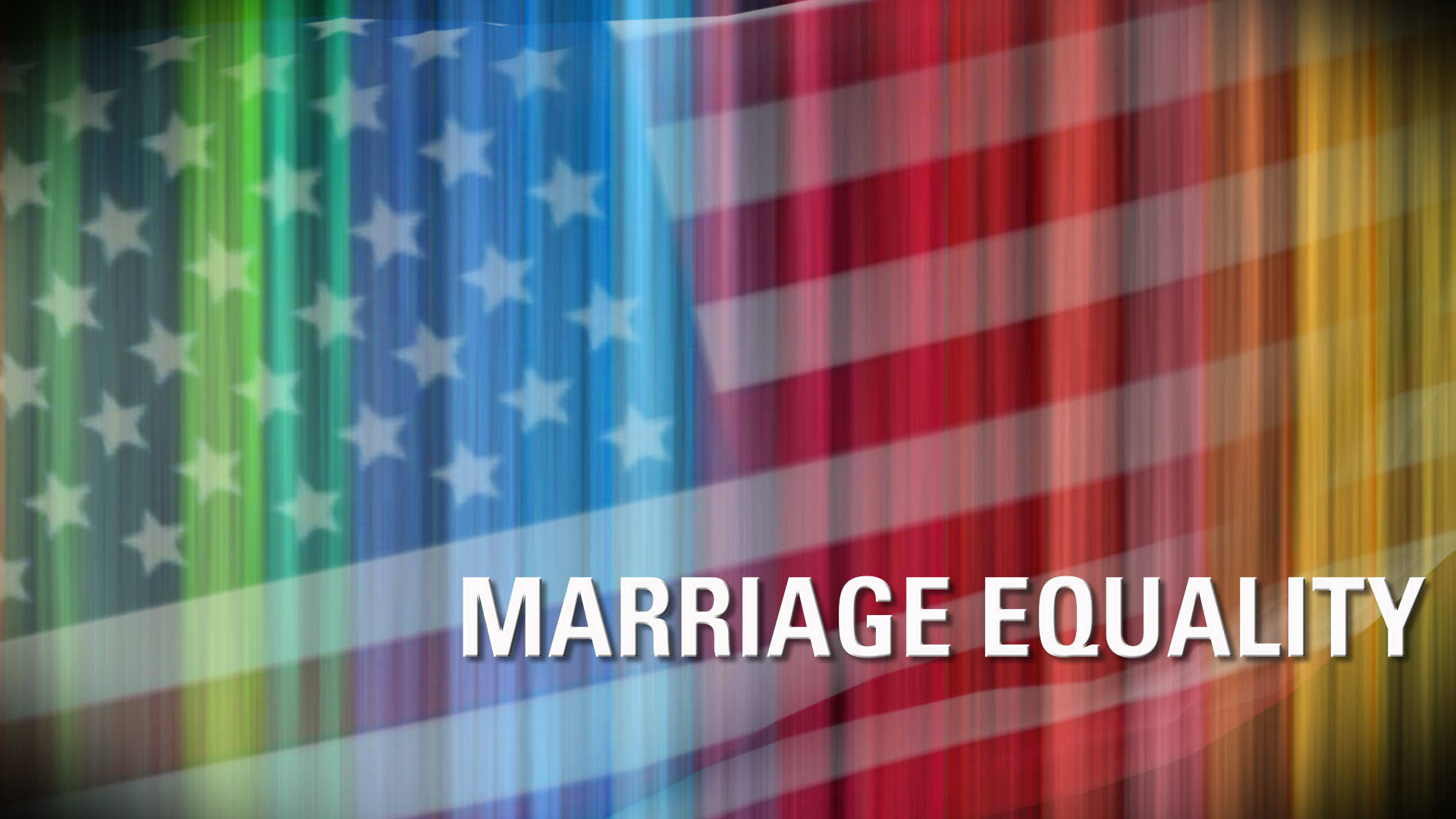 The Supreme Court ruled today, Friday June 26, 2015 that states across the nation can no longer ban same-sex marriage. The decision came in a 5-4 ruling with Justice Anthony Kennedy writing the majority of the opinion.Â 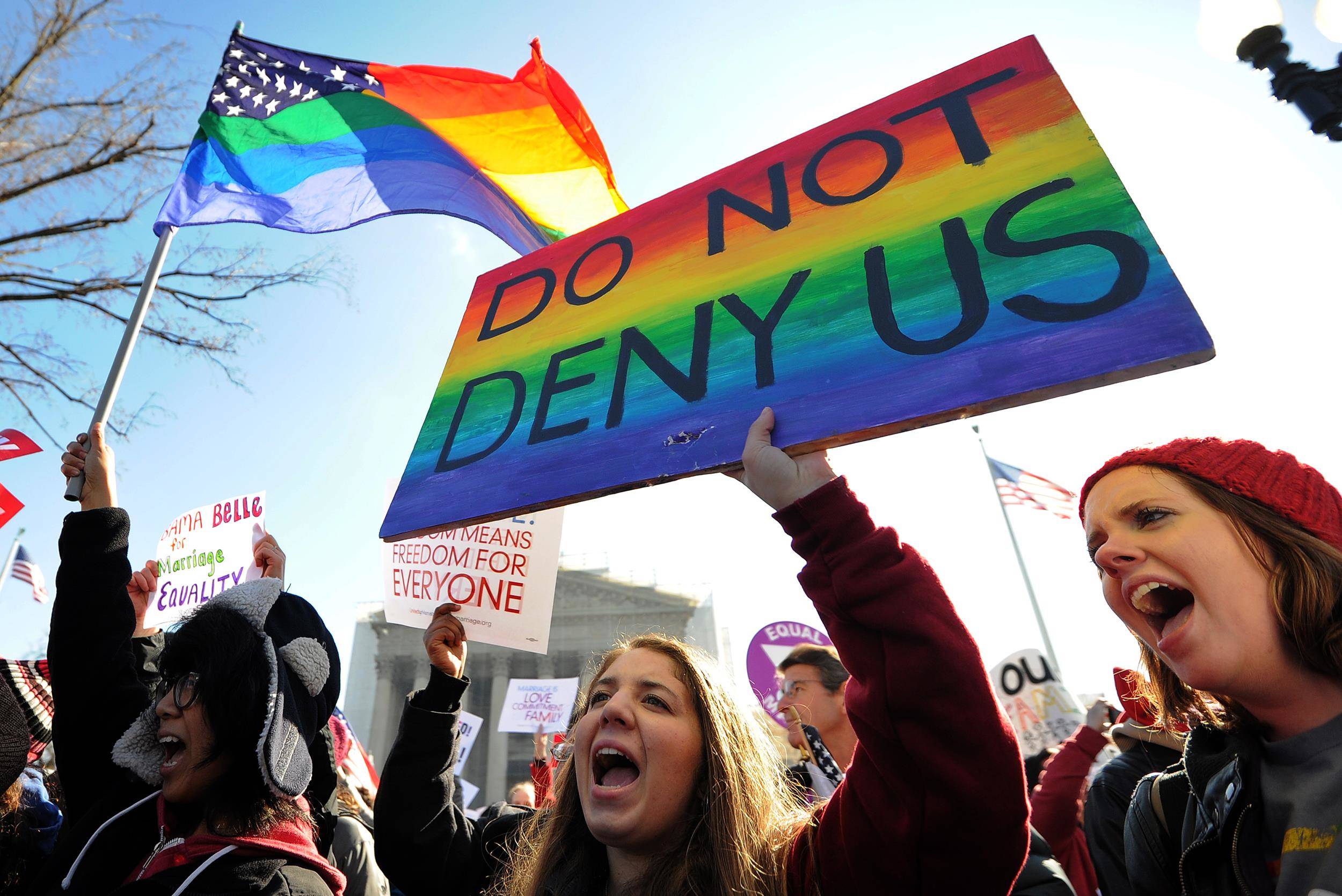 Justice Kennedy said there is a fundamental right to marry for gay and lesbian couples.Â â€œNo union is more profound than marriage, for it embodies the highest ideals of love, fidelity, devotion, sacrifice, and family,â€ he wrote. â€œIn forming a marital union, two people become something greater than once they were.â€

And he went on to say this too:

People are now rejoicing and cheering outside of SCOTUS this morning as the news came flooding in. 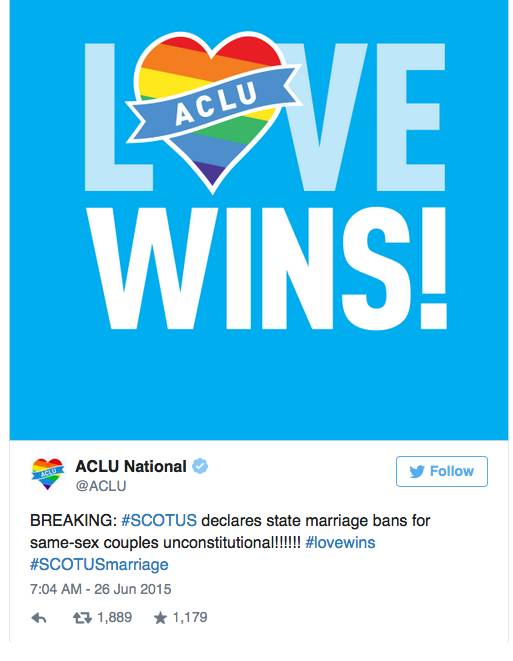 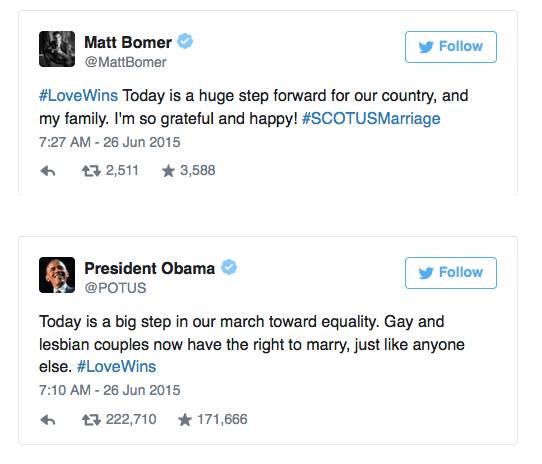 The White House has updated its profile picture on Facebook:
Jim Obergefell, a plaintiff in the case, made this statement after the ruling was revealed: 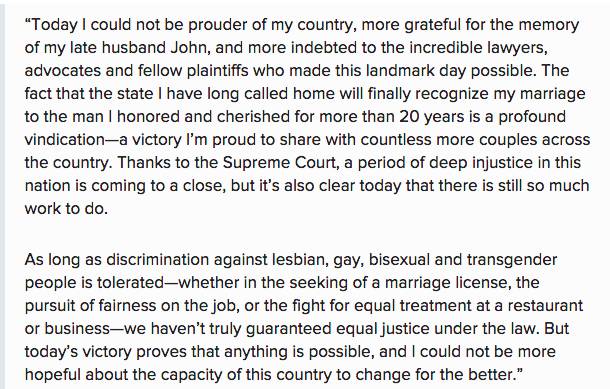 Fighting for marriage equality has been a long battle for many gay and lesbian couples throughout the past years. Here is a breakdown of states legalizing same-sex marriage beginning in 2003:

And finally, equality has prevailed and love has won: 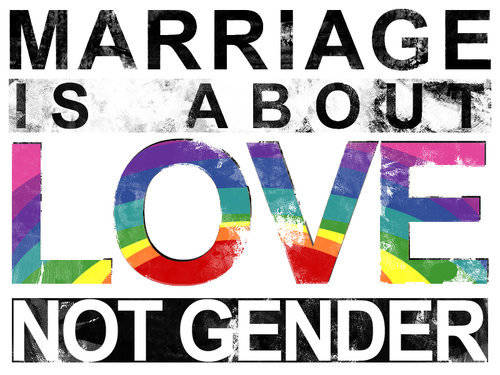