The Facebook data science team put together a map of the U.S. showing what people are most thankful for in their lives. Most people had similar answers consisting of friends and family, but Facebook went further looking into specific things people were most thankful for.

Take a look at some of them below and see if what you are thankful for matches what the majority of the people in your state are also thankful for.Â 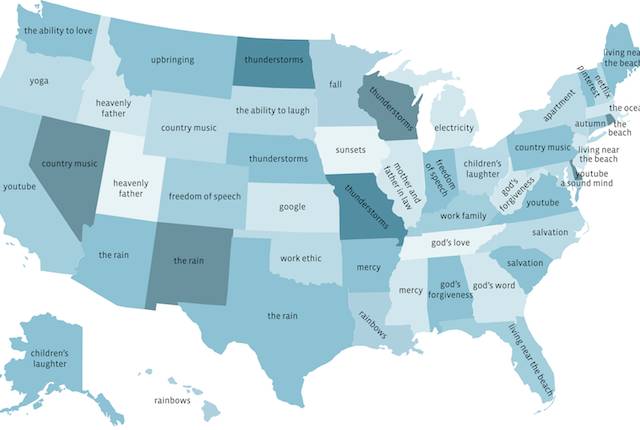 Some of these make sense. For example, the people in Florida being thankful that they live close to the beach is kind of a no-brainer. 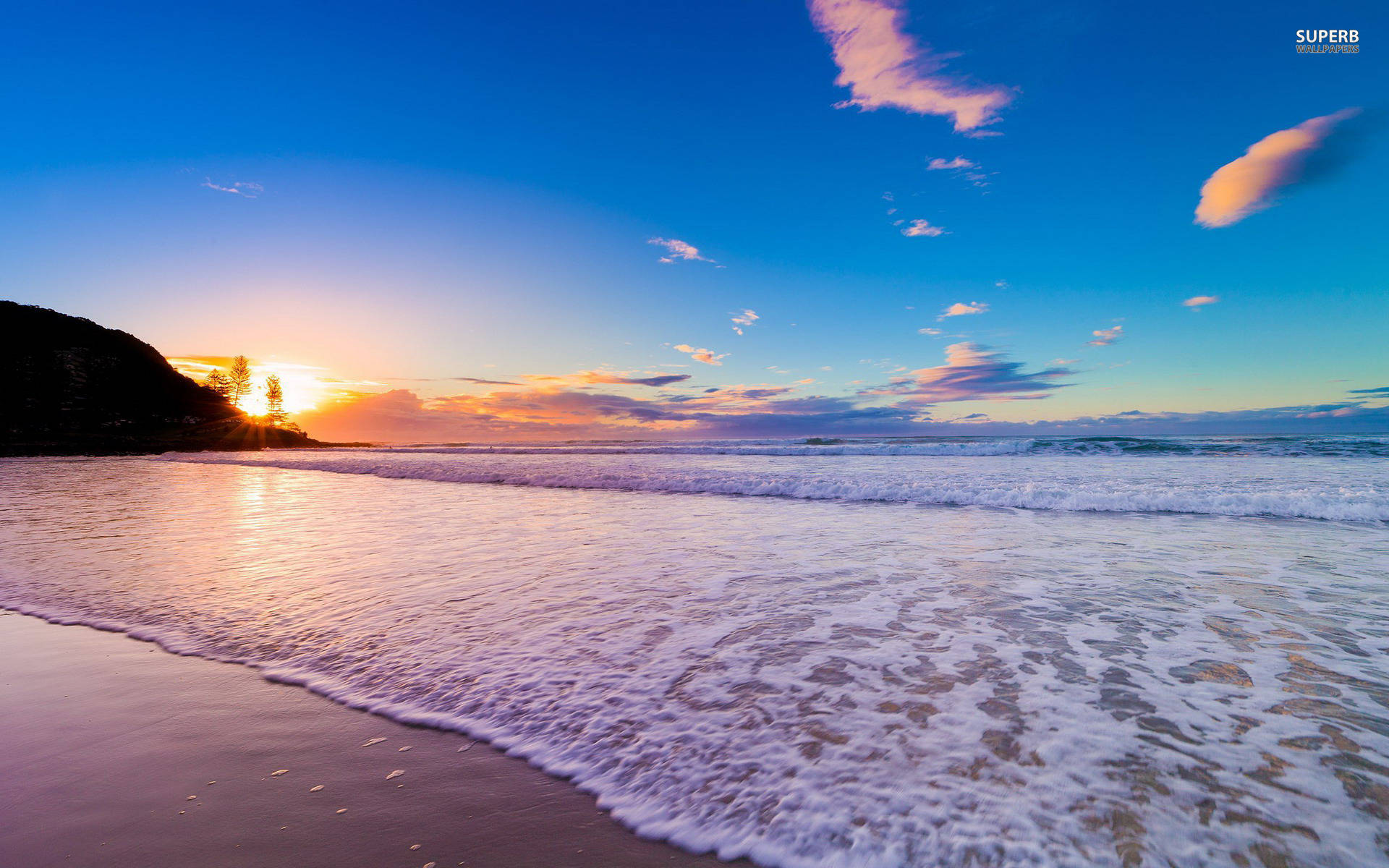 Yoga is also a nice thing for a state to be collectively thankful for, don't you think? 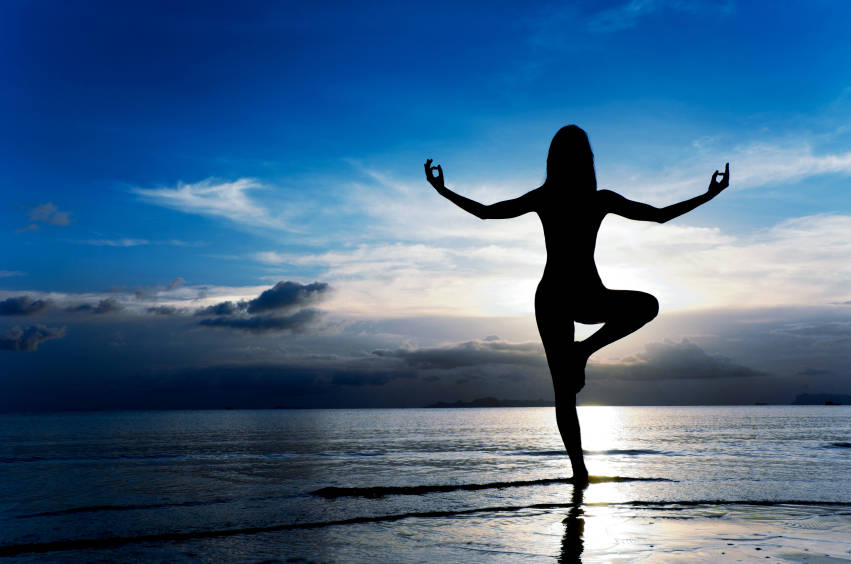 And then you have the state of Michigan, where the people are thankful for electricity... K. 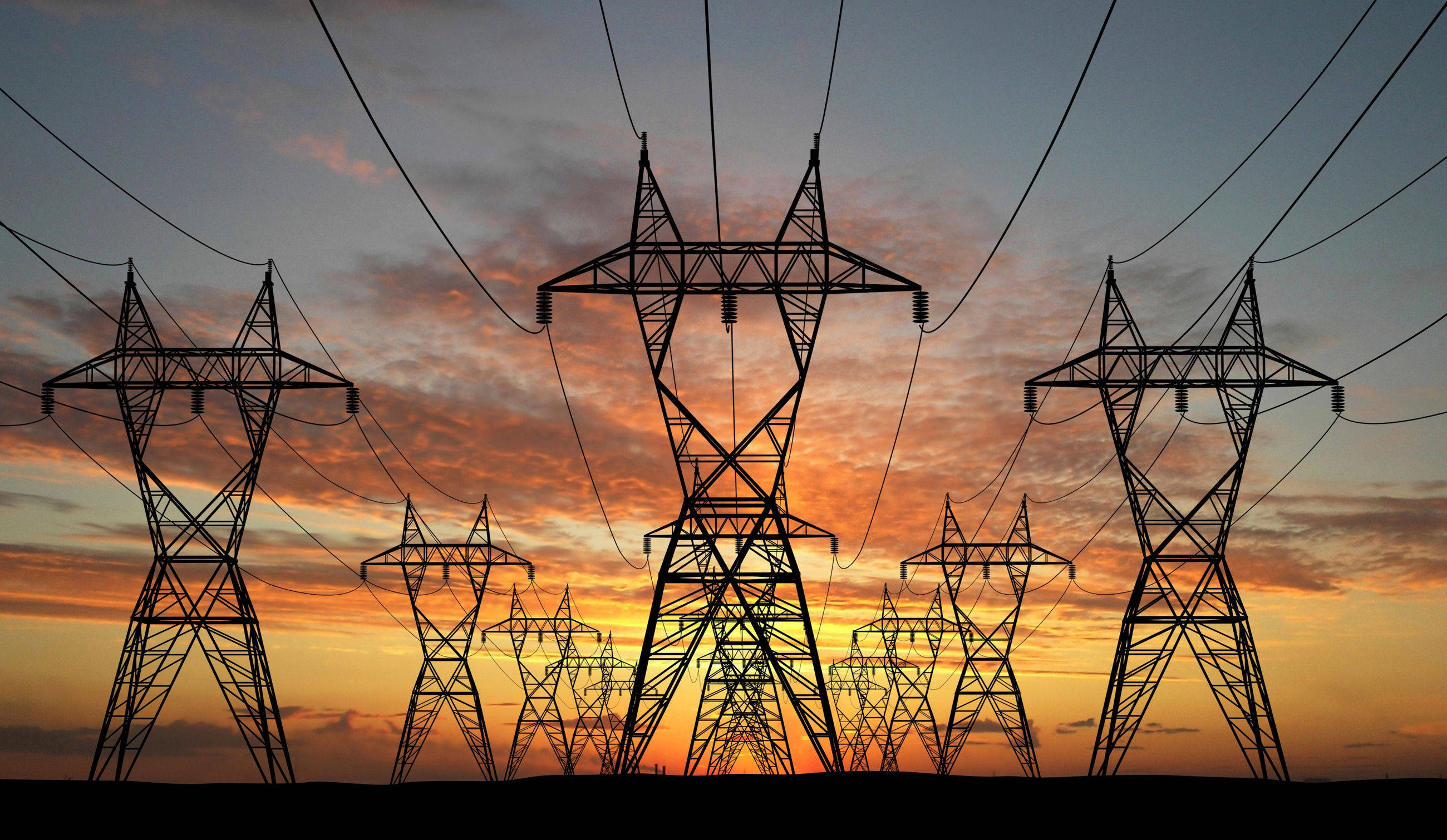 To see more information about the Facebook data science team that completed this graphic, check it out onÂ Facebook.