The world of safe sustainable energy storage just made an enormous step in a very exciting direction, and it's due to one of the more progressive and inspiring companies in modern technology.Â

Technology Science Environment Alternative Energy Energy Industry Non-Premium
Tesla Motors, under the direction of innovator Elon Musk, are one of the leading companies researching and experimenting with sustainable energy. They're famous for their electric cars, that run on induction motors. 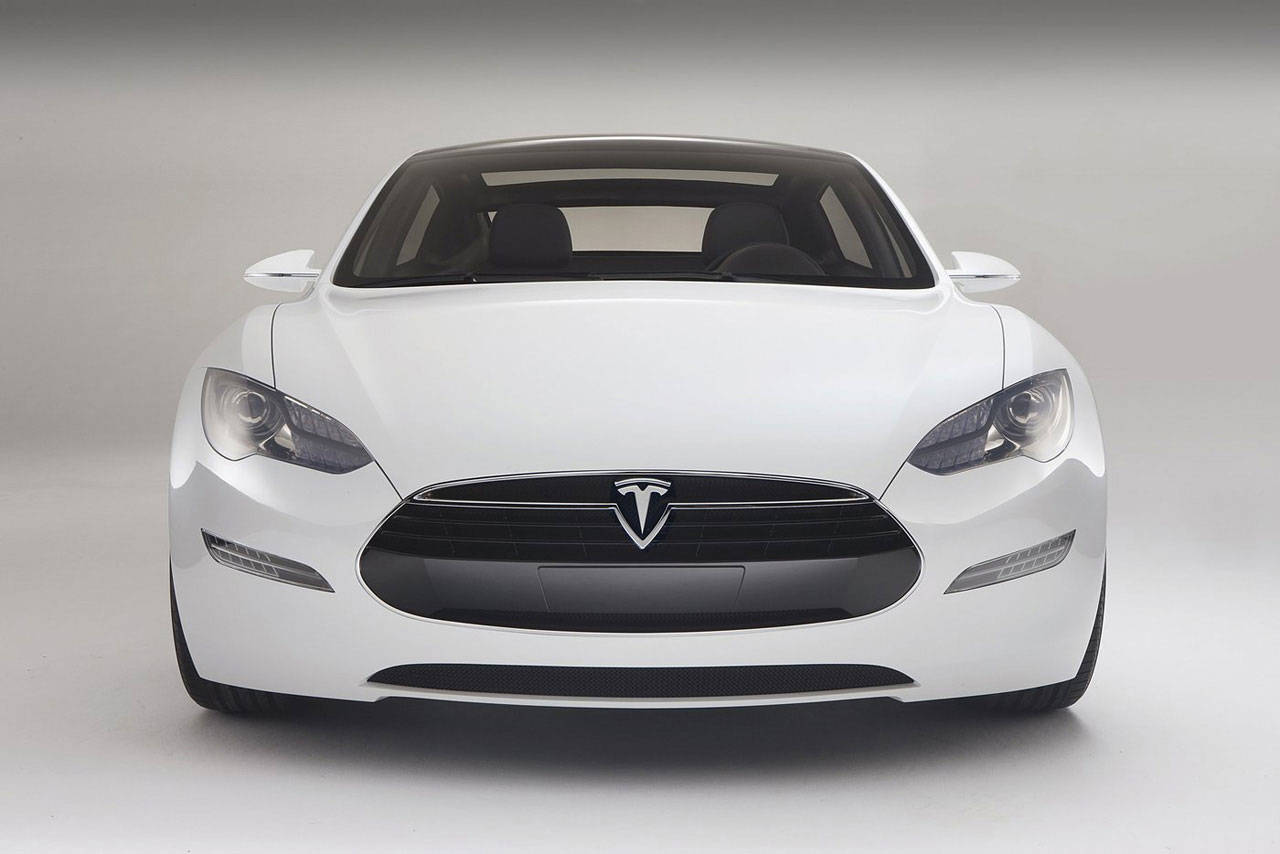 Induction motors, of course, were first invented by Nikola Tesla, the innovative and under-appreciated inventor the company is named for. 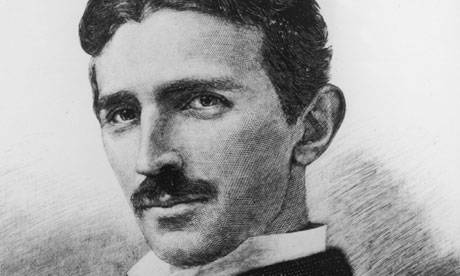 It was this company that announced a line of both home and industrial sized batteries that can store up to 10 hours of energy, and are selling at just over $3,000. 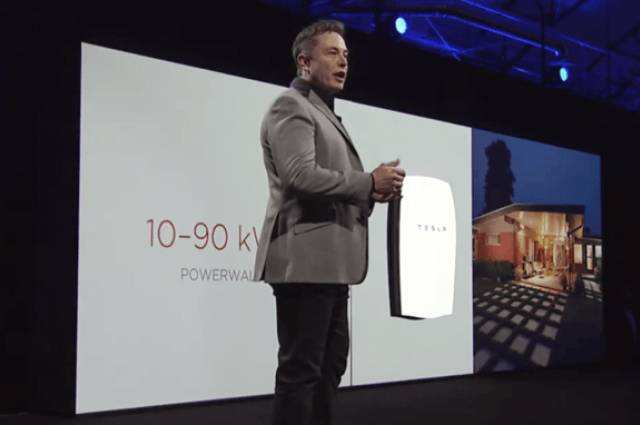 These batteries are a huge deal for the future of energy storage. One of the biggest things that is holding solar and wind energy back from being a primary power source at many parts of the world is the simple fact that the sun doesn't shine for 24 hours on one part of the Earth, and the wind isn't consistently blowing all that time year-round, either. But now, that energy can be stored.Â

And while $3,000 may not SEEM like a drop in the bucket, compared to other forms of energy storage, it's actually insanely cheap. 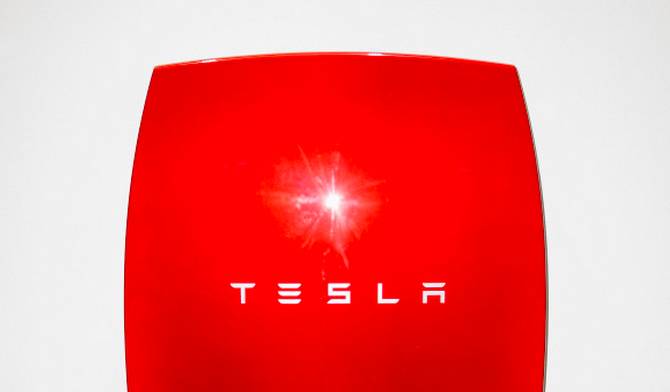 It's cheap and effective enough it could become a real threat to Nuclear power and the future of fossil fuelsâ€”and we are A-Okay with that!!!