For photographerÂ Will Patino, photography isn't just a profession - it's a way of life. 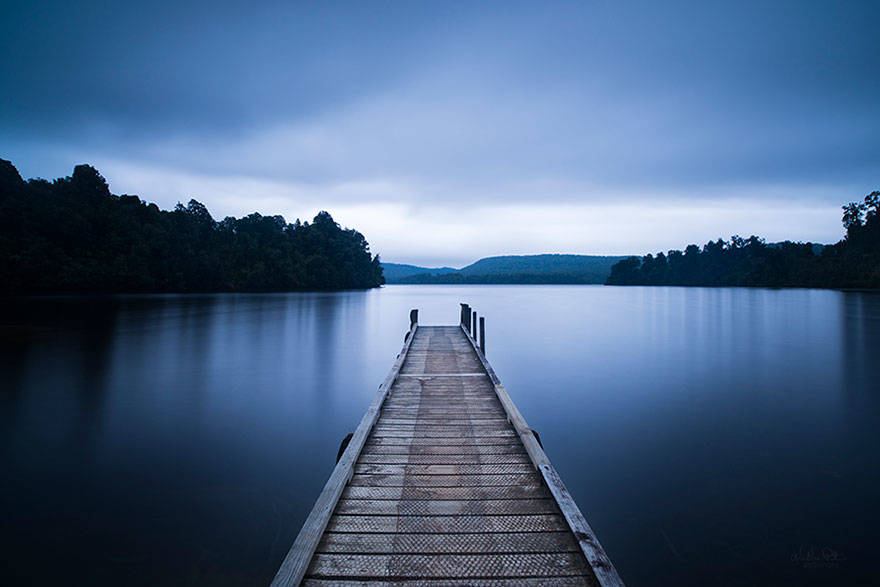 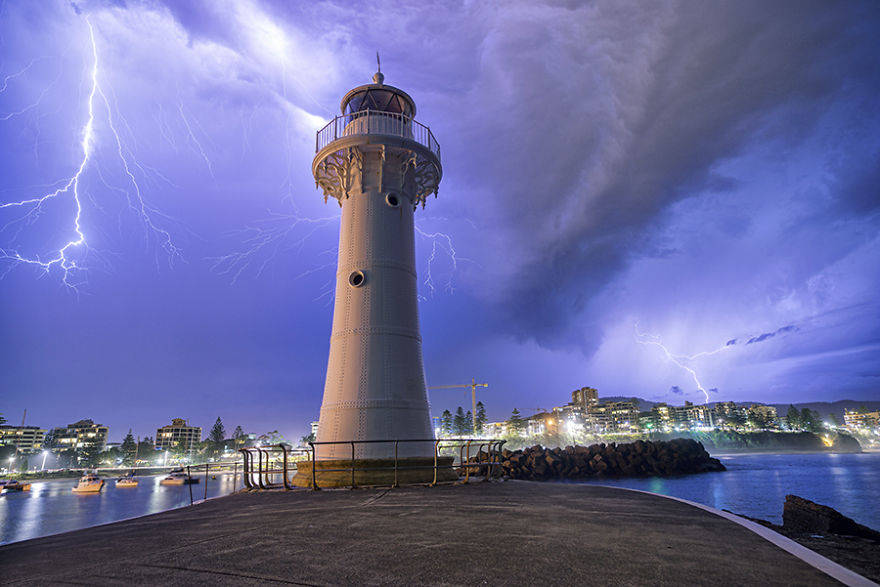 He became stuck in a state of discontent and emptiness that stripped him of any and all joy. 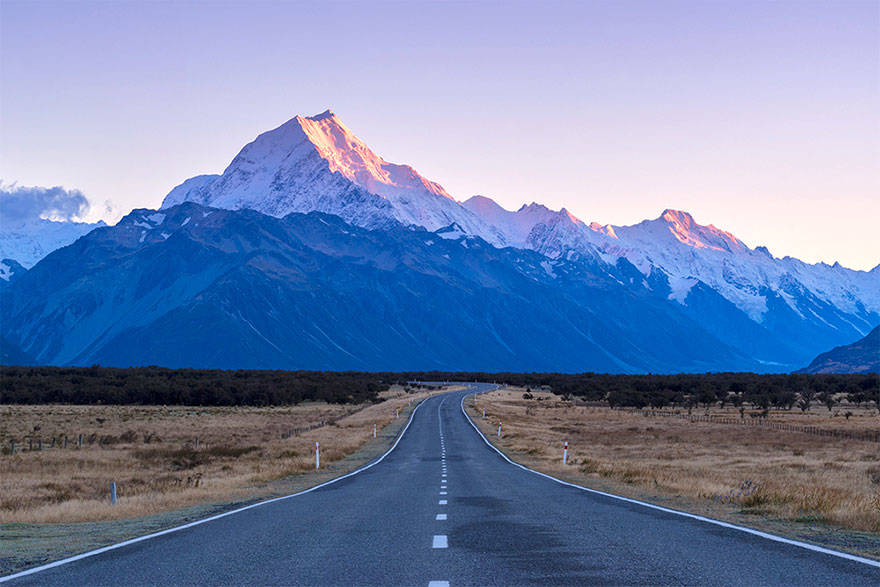 The bout was made worse by the confusion it brought along with it; the 25-year-old had a great job, a beautiful home, and was married his dream girl. Seemingly, he had it all. 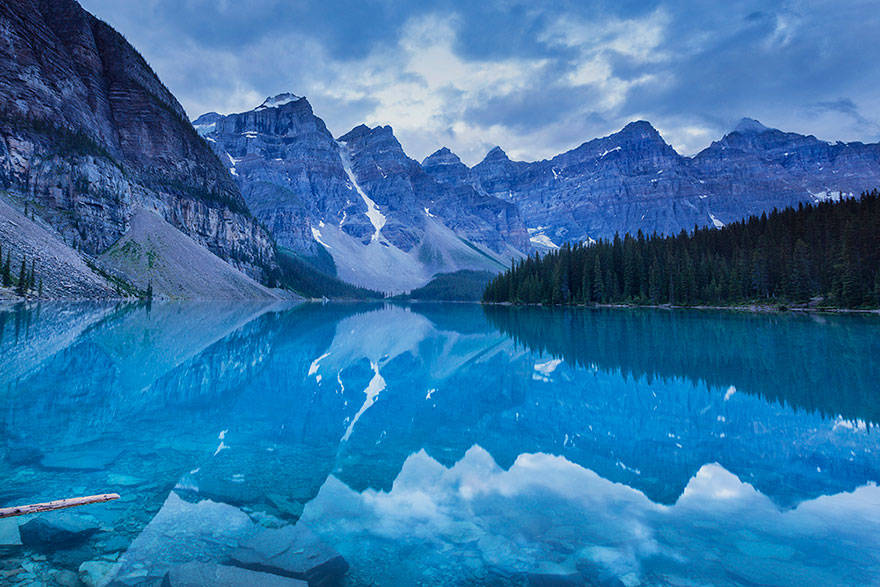 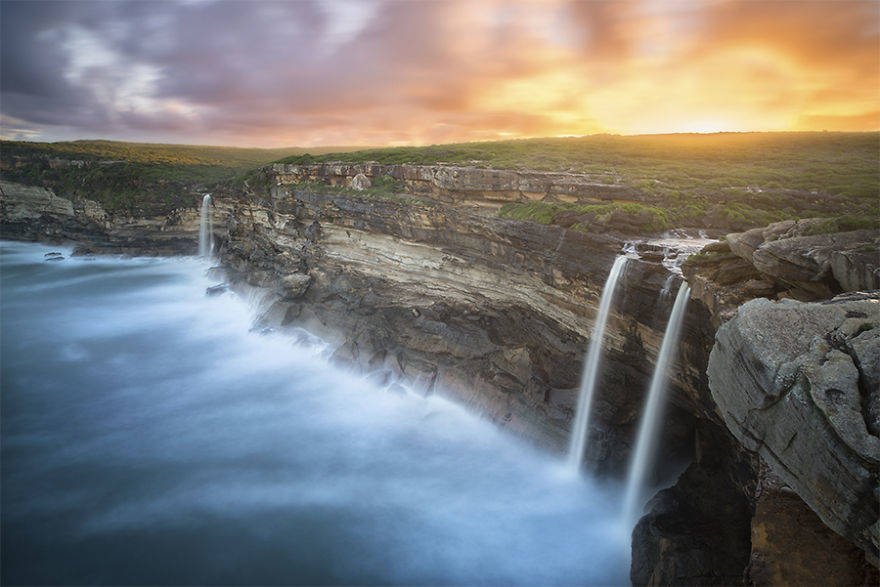 He had completely lost his sense of happiness and meaning, and no amount of fortune or privilege could renew it. 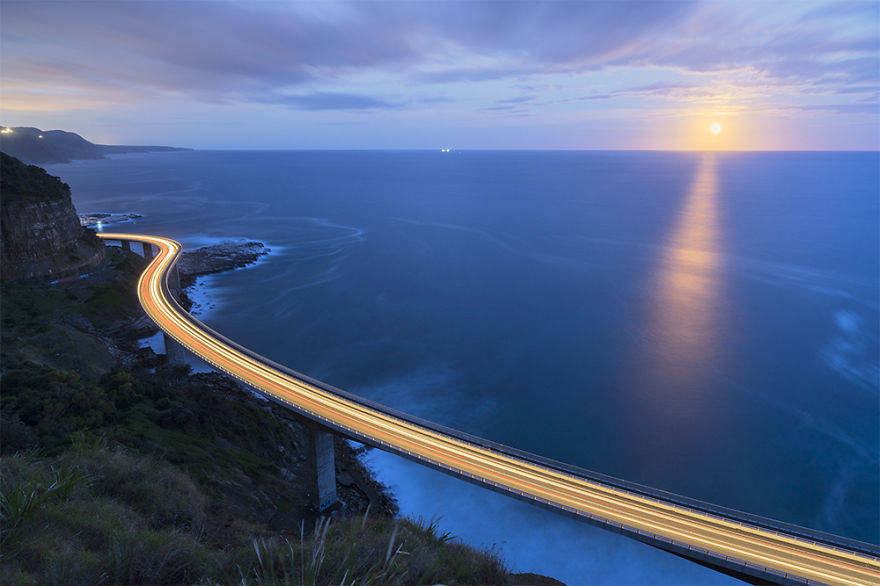 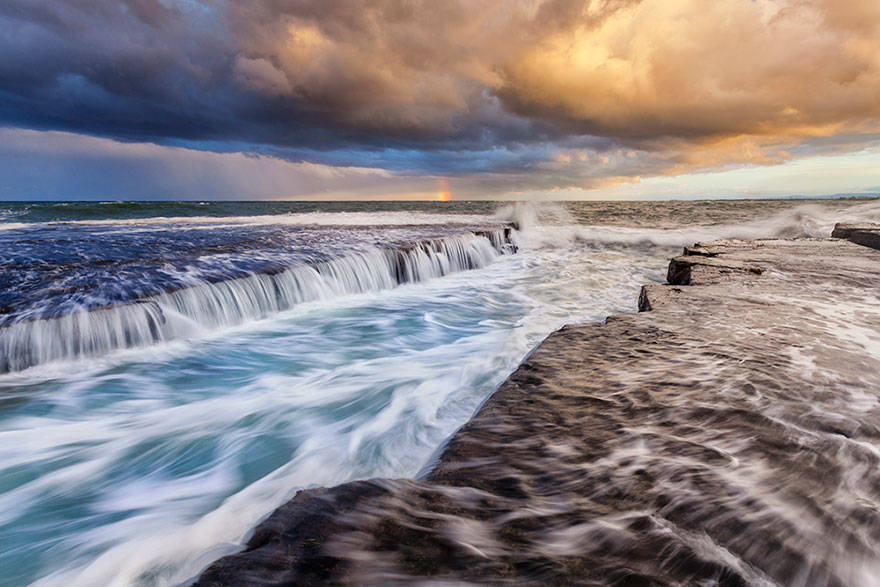 But then, on a trip to Europe with his wife, he began photographing the sites they saw and cities they visited. 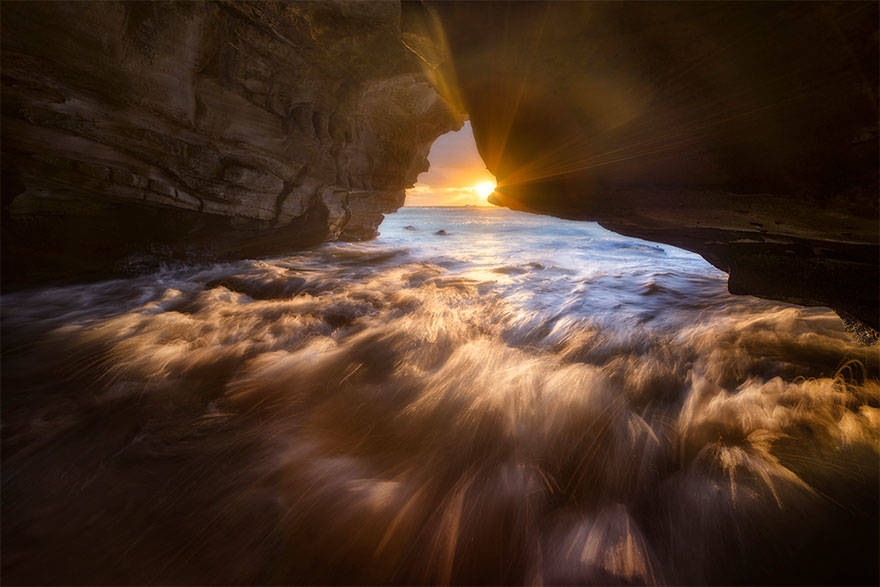 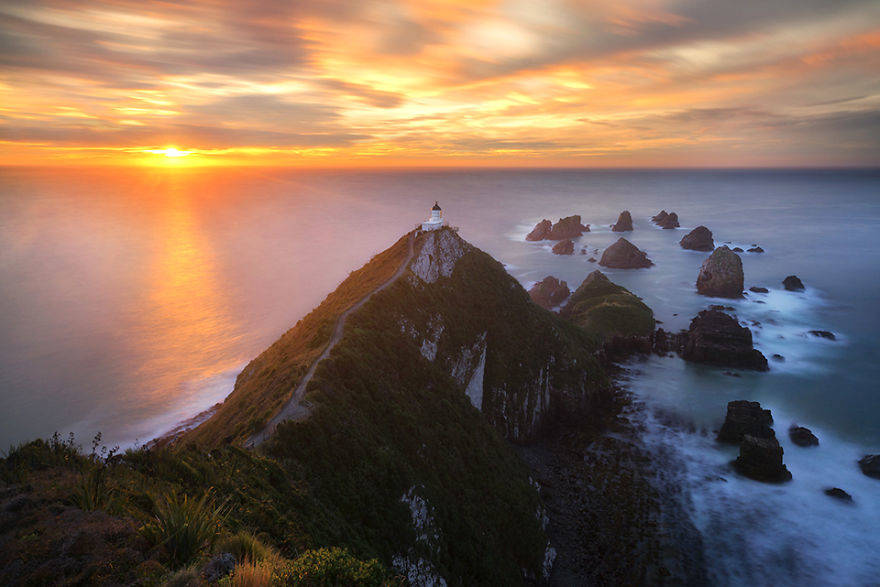 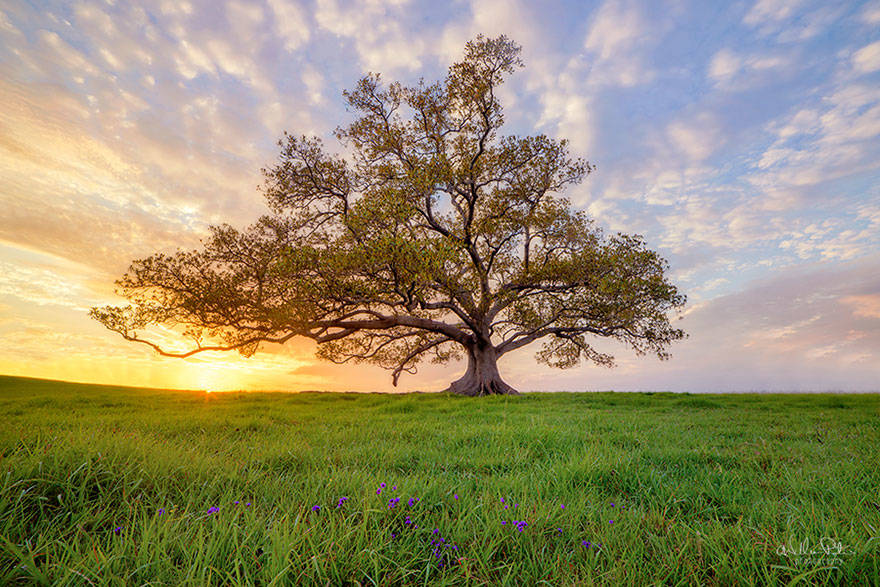 And slowly but surely, he began to the beauty of things again... 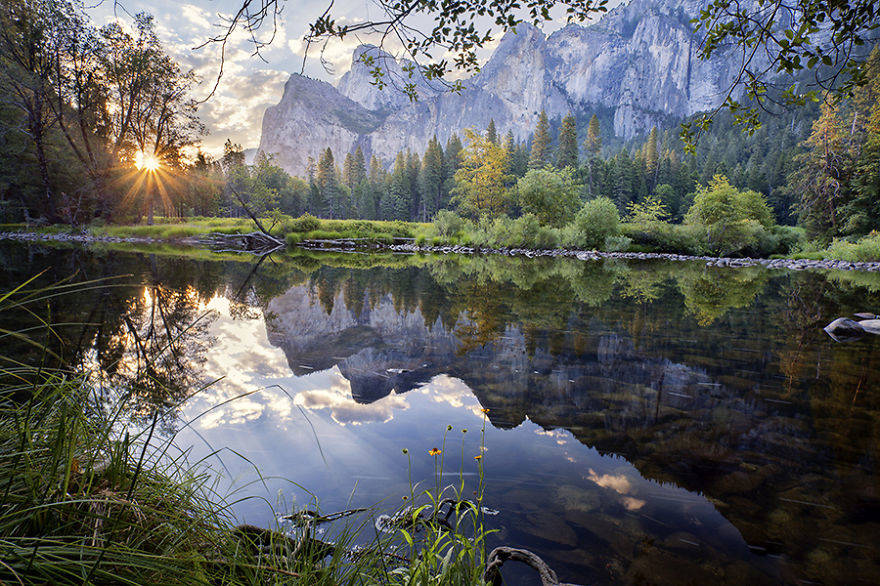 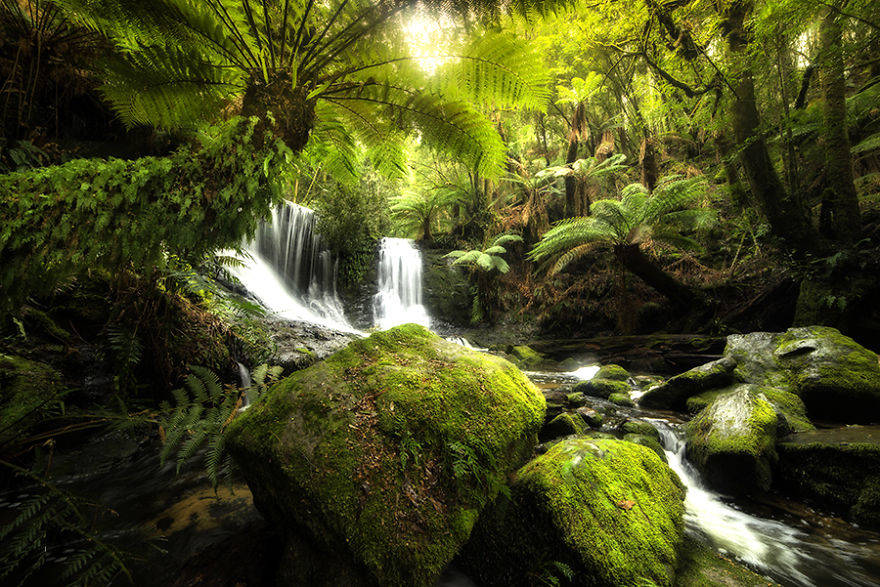 Reveling in the brilliant color and vibrancy of scenes he used to take for granted. 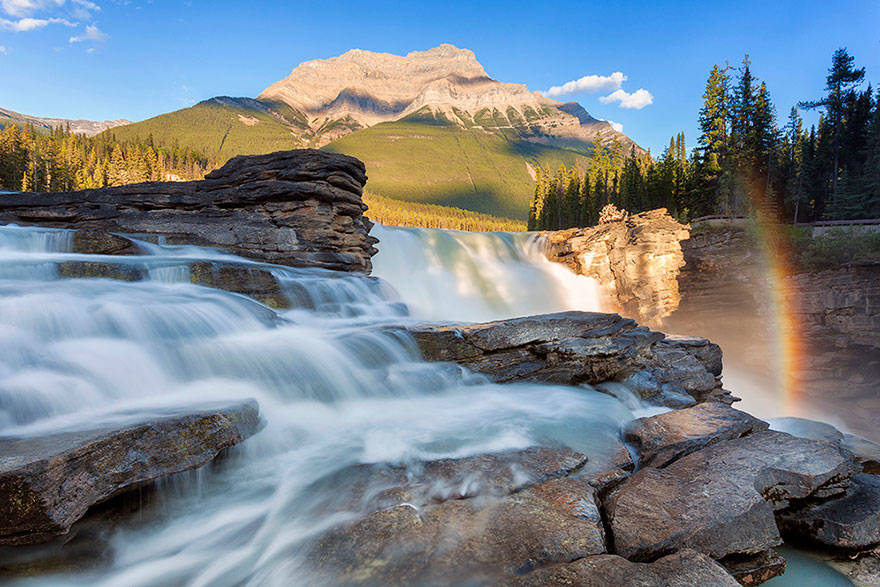 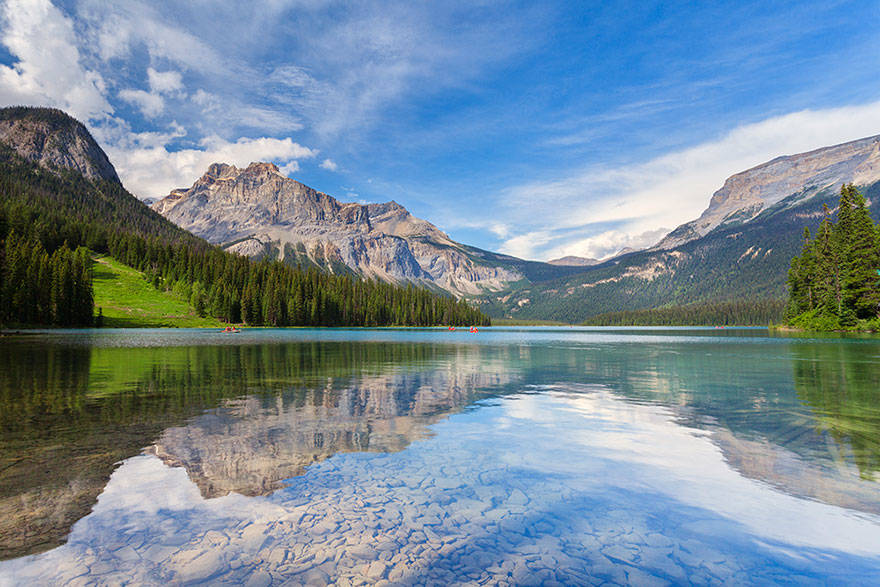 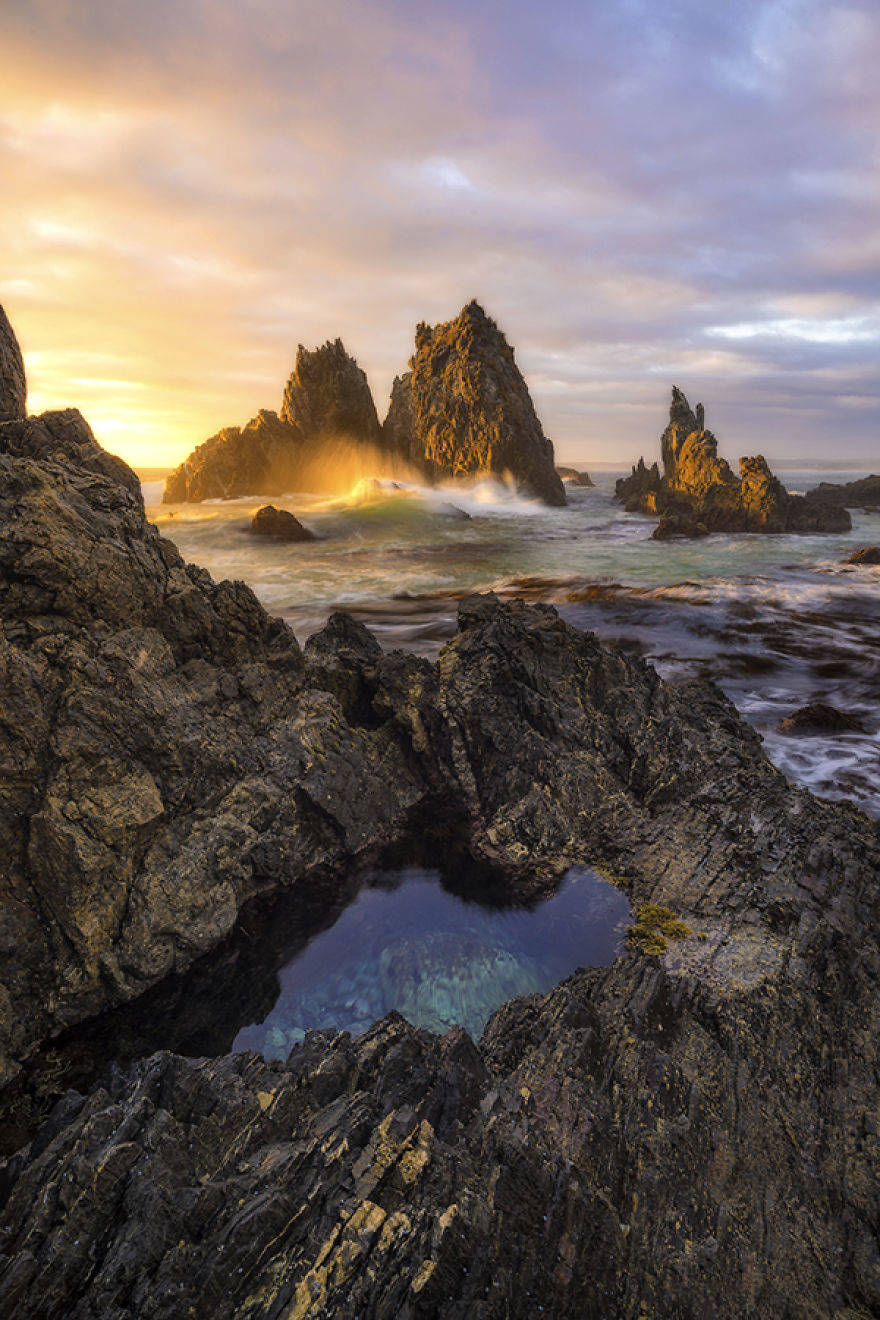 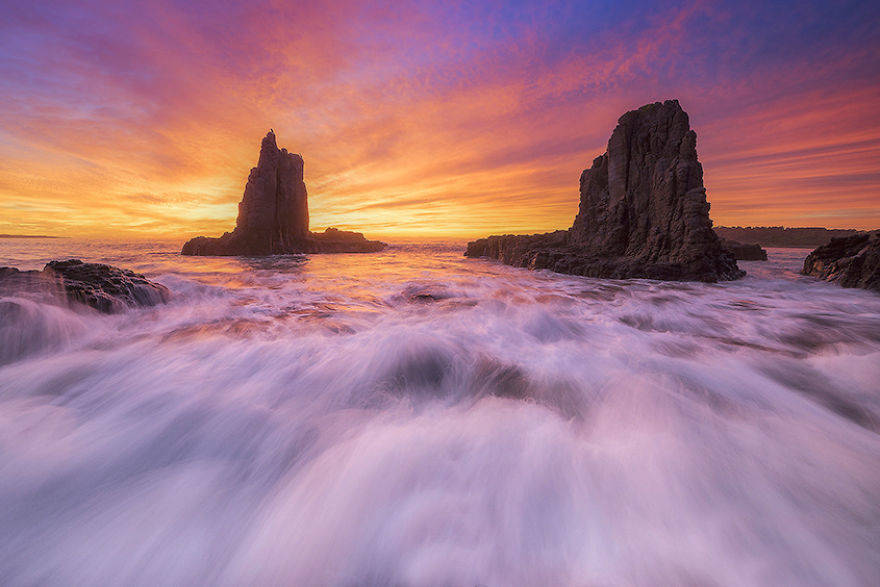 After returning home from the trip, Will continued taking pictures - of his dog, his wife, their home. 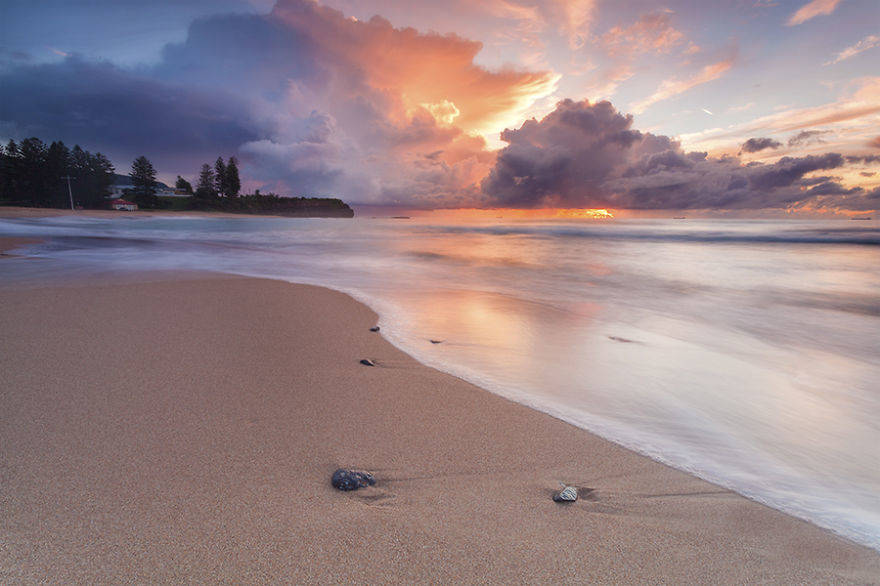 Eventually, he made his way to the beaches near their house. It was there where he became truly rejuvenated, overwhelmed by the beauty and magnificence of each color-filled scene. 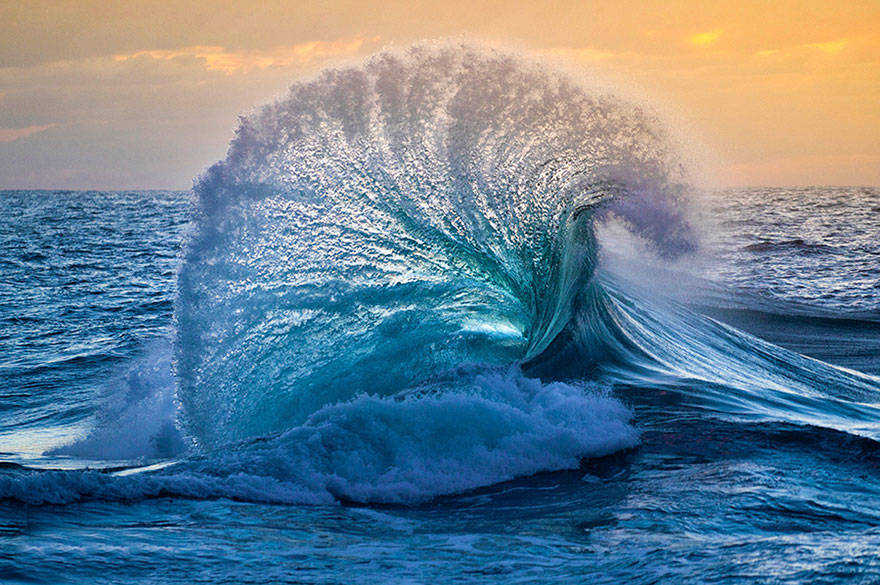 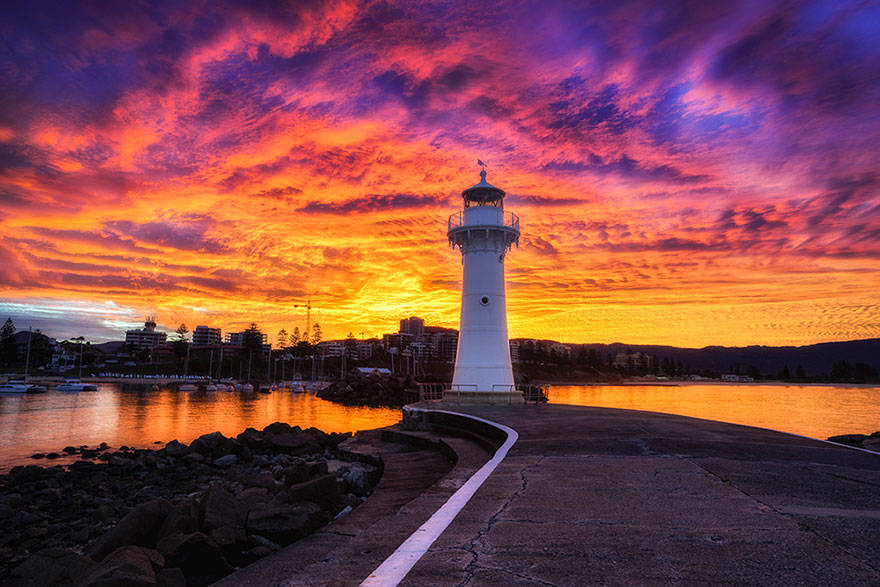 And now, as a full-time traveling photographer, photography is more than just Will's passion - it's his lifeblood. 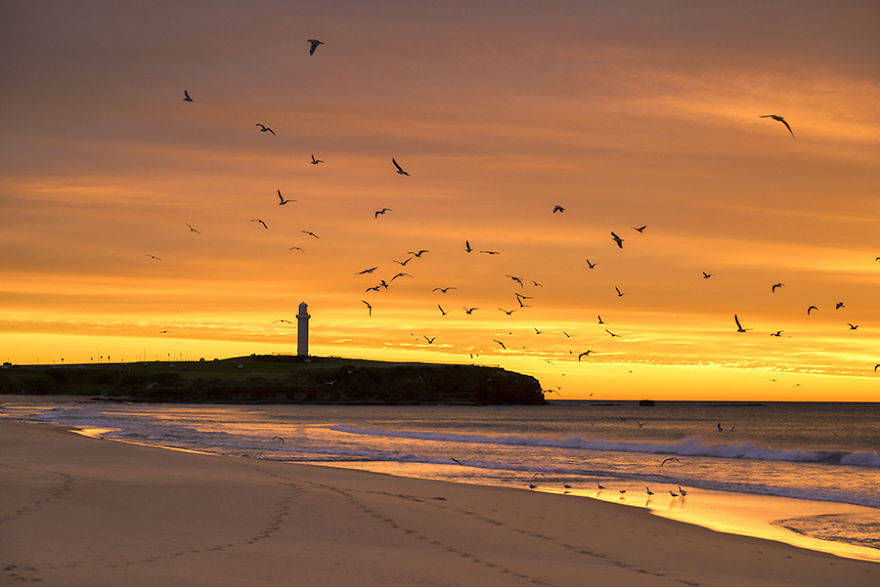 "Depression had stripped my life of its color but looking through a lens was slowly painting it all back. Places and objects that I once would have walked right passed were now standing out to me. They were appealing and revealed something to be admired."