7 Things You Need to Know About Nepal's Devastating Earthquake

The earthquake that hit Nepal on Saturday caused massive destruction and a rapidly rising death toll. Here's what you need to know about what happened and what you can do to help. 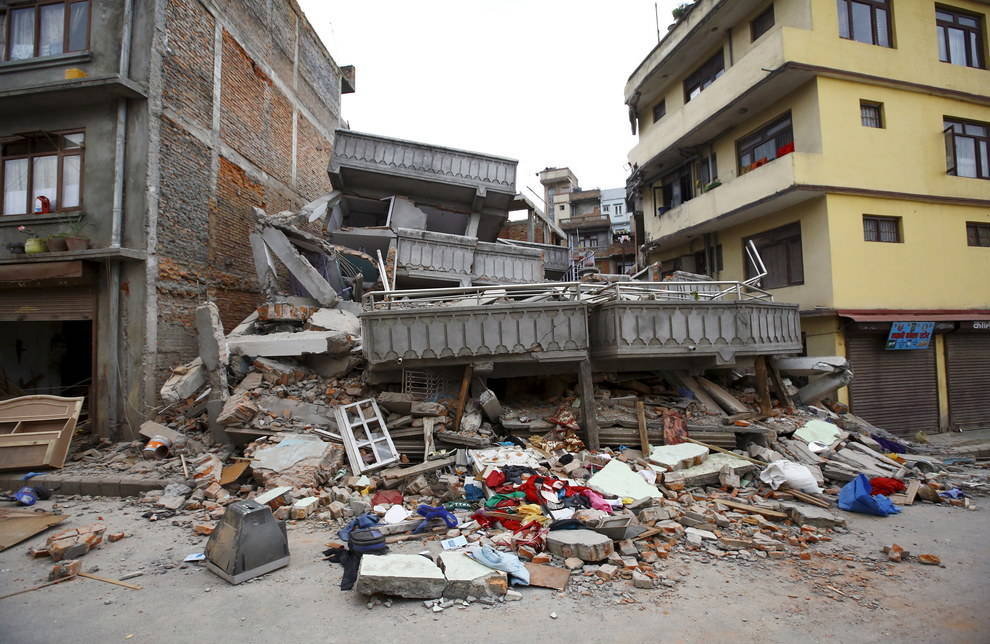 The quake struck at about noon local time and the epicenter was between Nepal's capital Kathmandu and the city Pokhara.Â

2. Officials have reported 4,000 deaths so far and over 7,000 injuries. Those numbers continue to rise. 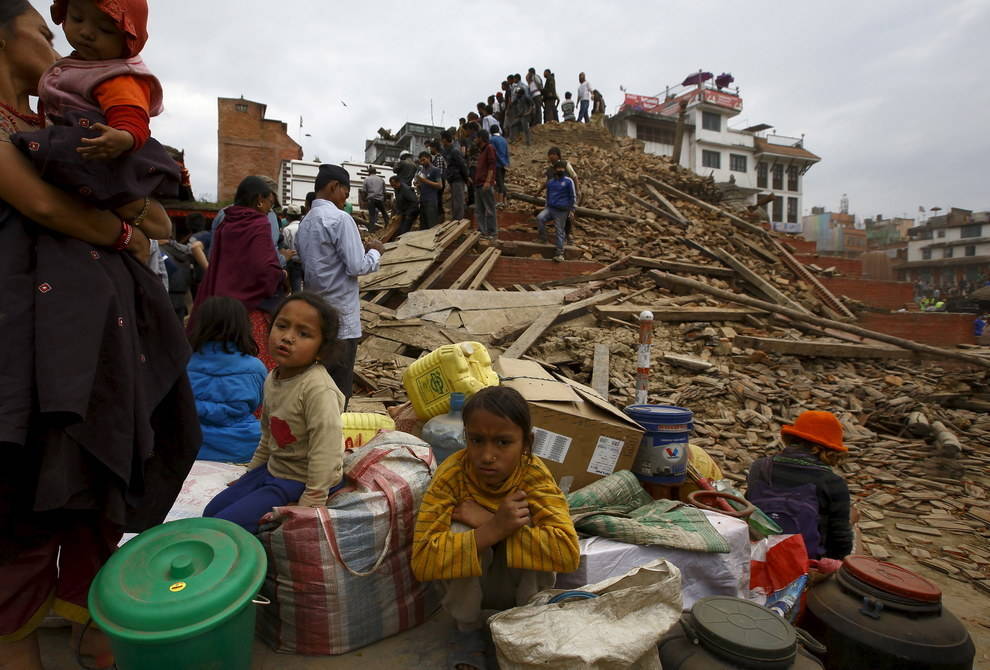 Unicef reports that 1 million children are now at risk in Nepal and neighboring countries. Hospitals in Nepal are no overcrowded and the country's government has appealed for international aid. They're in search of food, water and supplies for survivors.Â

3. According to CNN, experts were expecting this to happen. 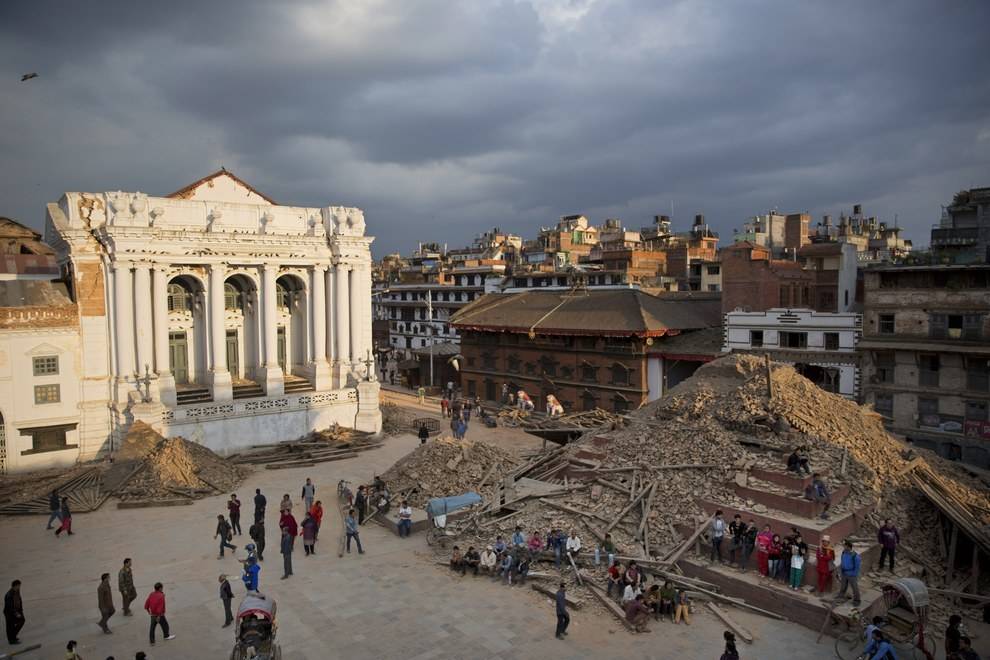 Scientists told CNN, that, given the geology and history of the area, this earthquake was expected. Kate Ravilious, a geologist and scientist told CNN that because of the infrastructure of the country and the fact that it's landlocked, "a big one" like this was not a surprise.Â

4. A 5.1 magnitude tremor was felt today throughout Nepal, causing more death and destruction. 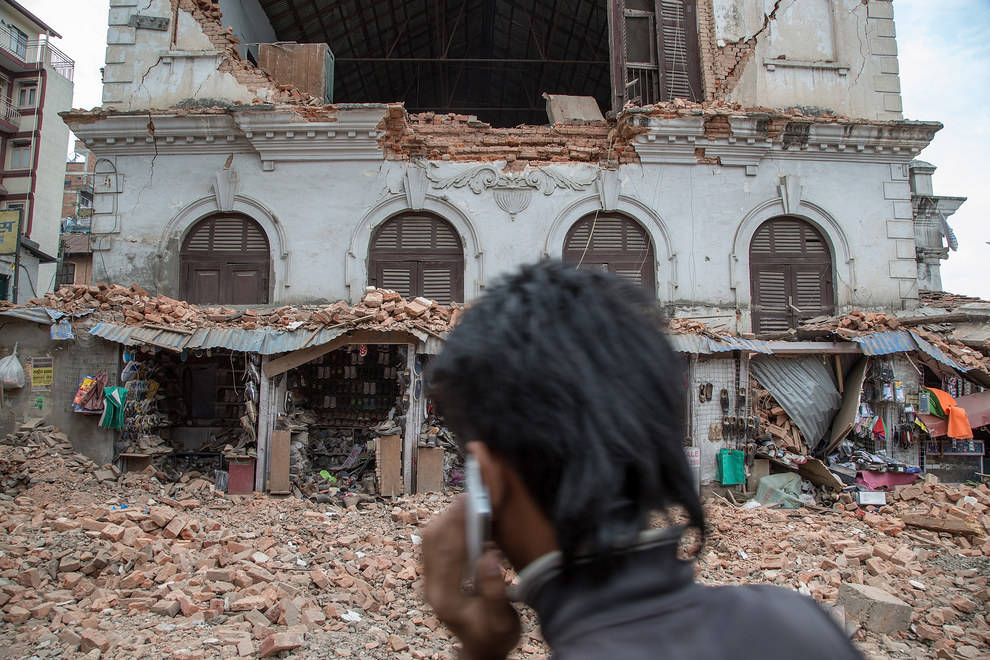 According toÂ USGS, people in in India's West Bengal and Bihar regions were able to feel the tremor. 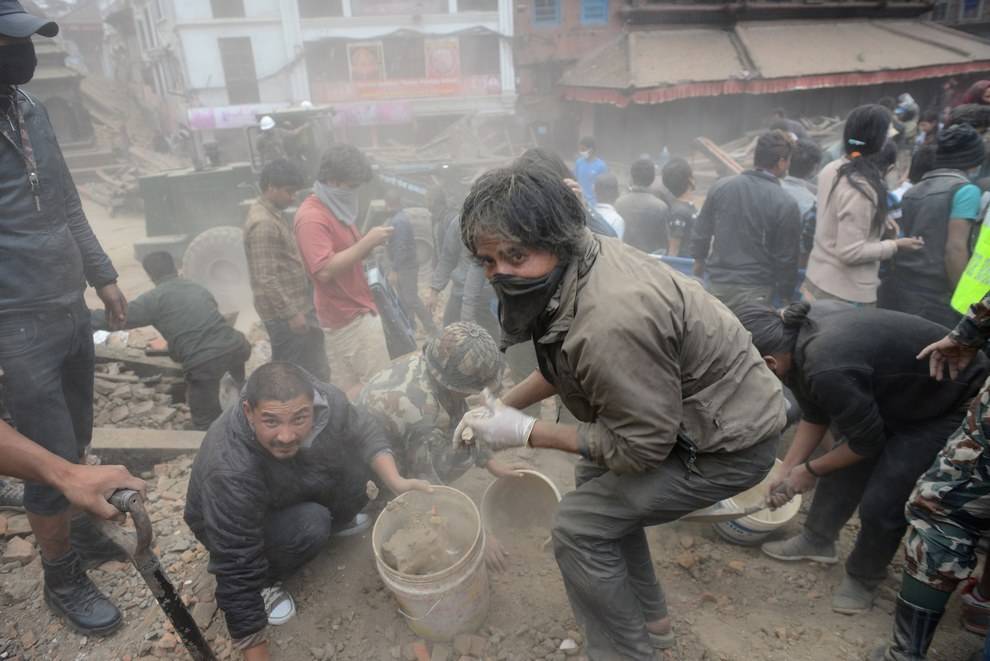 Zubin Zaman, Oxfam India's Deputy Director, toldÂ BuzzFeed NewsÂ that poor construction and urban planning were already a problem in Nepal. TheÂ earthquake has blocked roads and made it even more difficult to reach people who live in more remote areas of the country.Â

6. The earthquake caused an avalanche on Mount Everest. 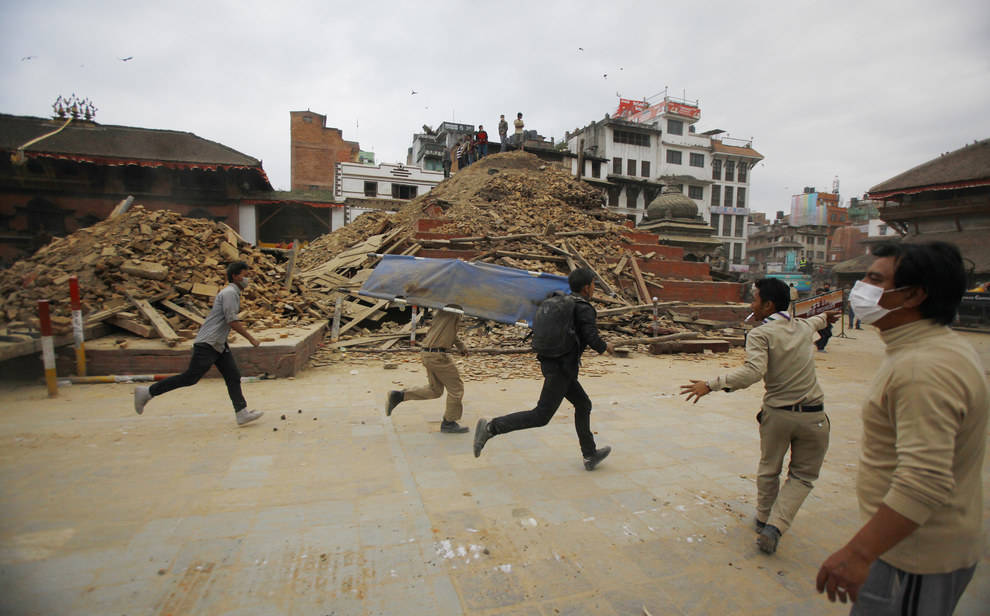 7. There are many ways you can help. 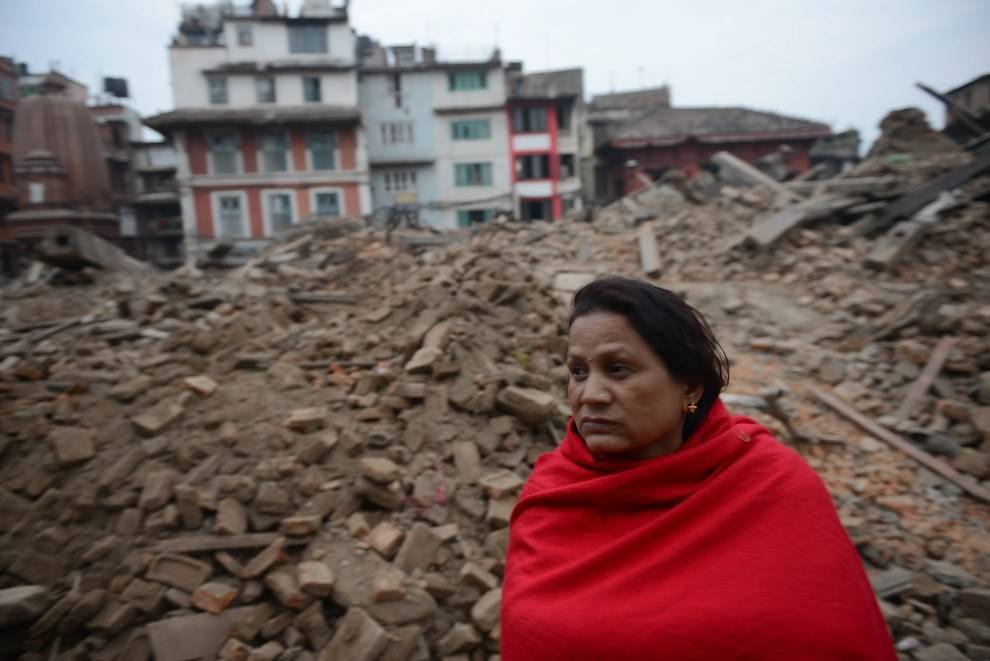 You can donate funds viaÂ The Red Cross.