You might think you know everything about life on Earth, but there are a few interesting facts you should know. 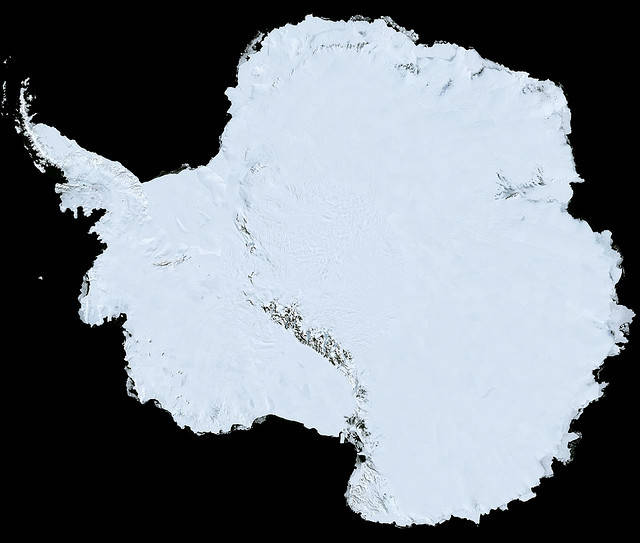 Antarctica holds 70% of the world's fresh water supply and 90% of the ice.Â 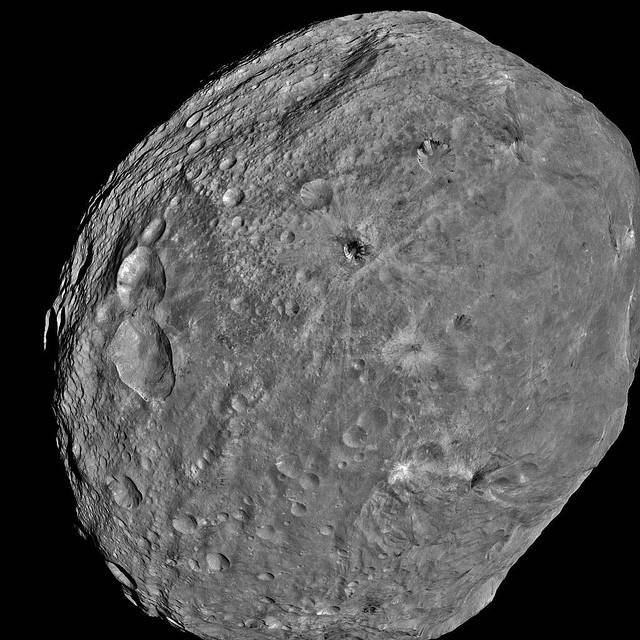 Asteroids can sometimes get pulled into Earth's orbit and stay there for as long as 9 months.Â 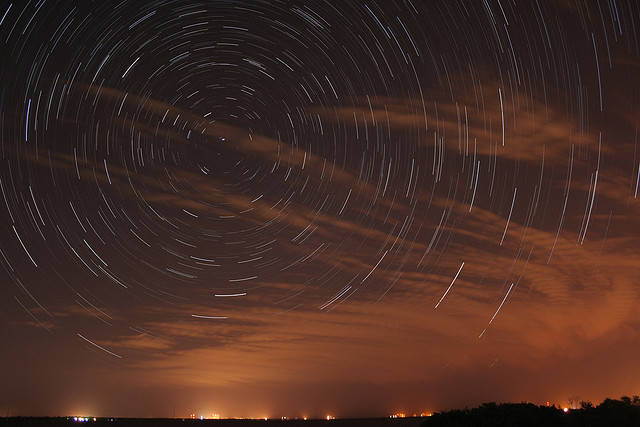 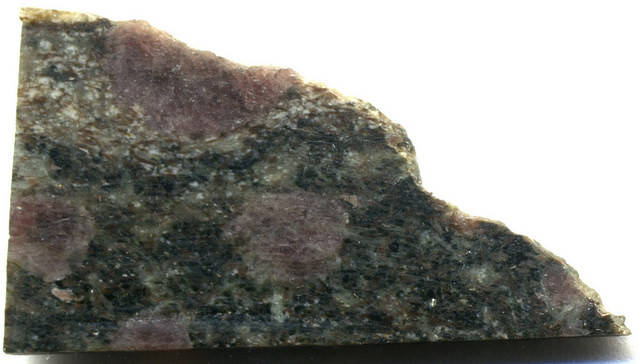 It's been estimated that the planet is 4.54 billion years old.Â 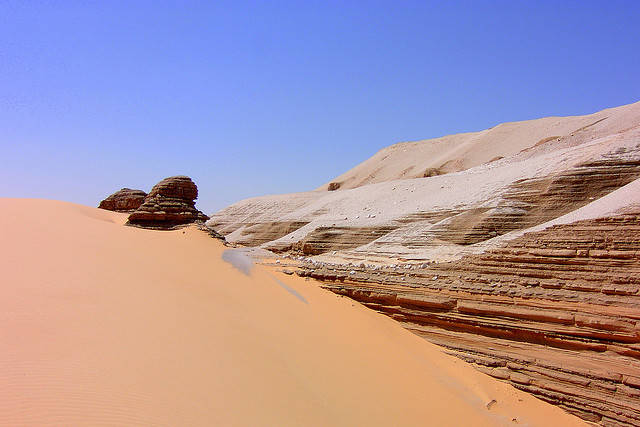 The highest temperature that was ever recorded on Earth was in 1922 in Libya. It reach 136 degrees fahrenheit.Â

6. The most active volcano is in southern Italy. 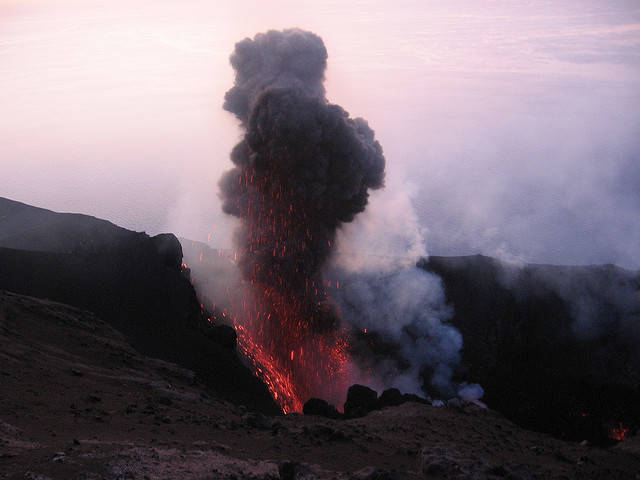 The Stromboli Volcano has been erupting for the last 2,000 years.Â 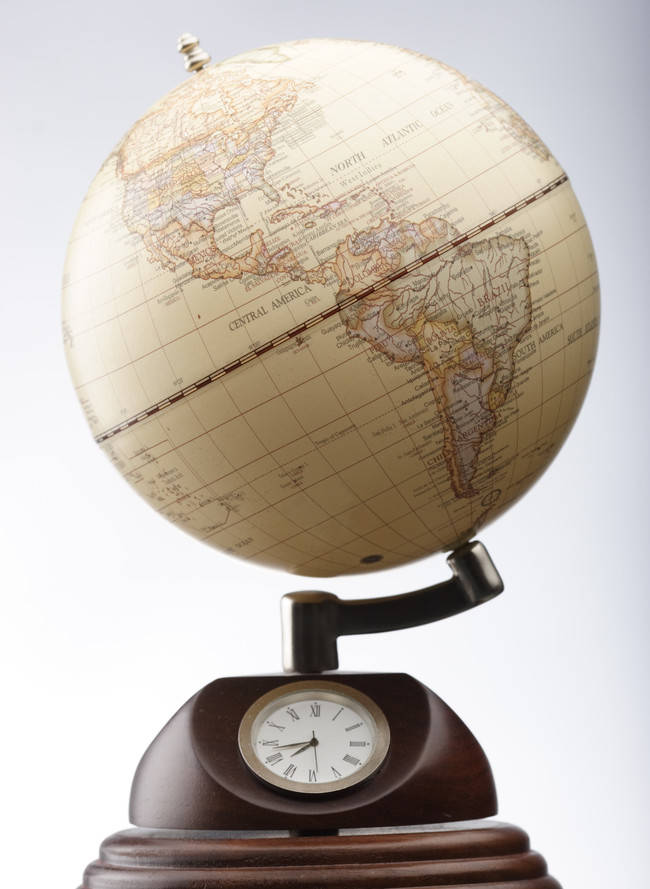 The Earth's tilt is what brings about the seasons. The southern and northern hemispheres relationship to the sun (pointed toward or away) is what causes opposite seasons across the world.Â

8. Gravity is not constant. 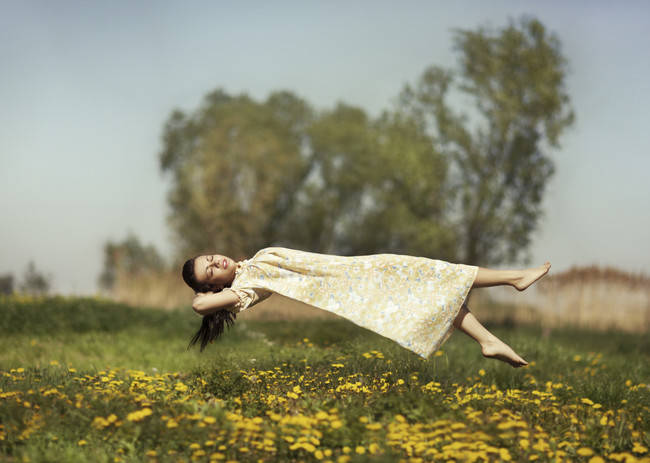 9. The magnetic poles are moving. 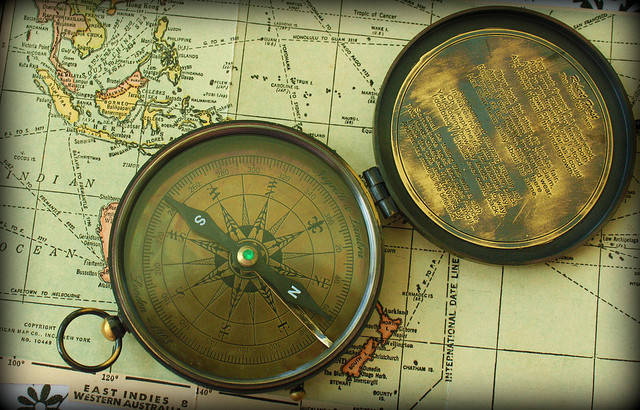 The magnetic north pole is moving further north which means it's moving around the Earth and will one day switch with the south pole.

10. The deepest valley is underwater. 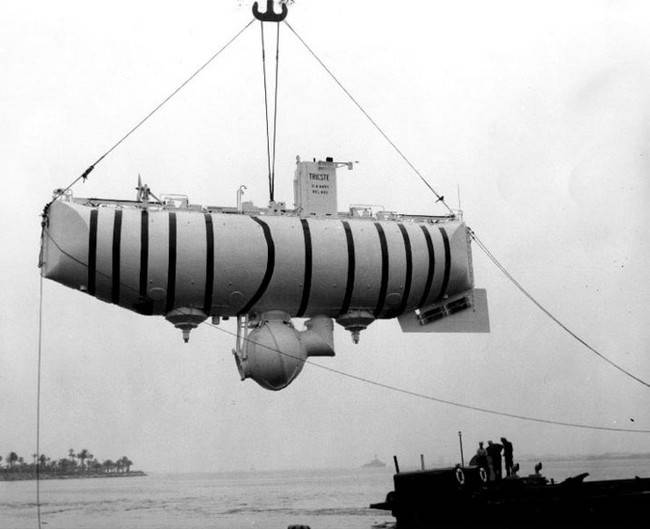 Mariana's Trench is 7 miles deep, below the ocean floor.Â 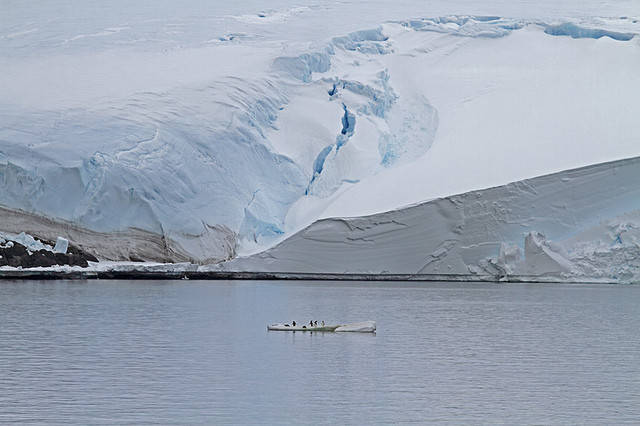 The lowest temperature was recorded at Vostok Station, Antarctica. It was -128.6 degrees fahrenheit. 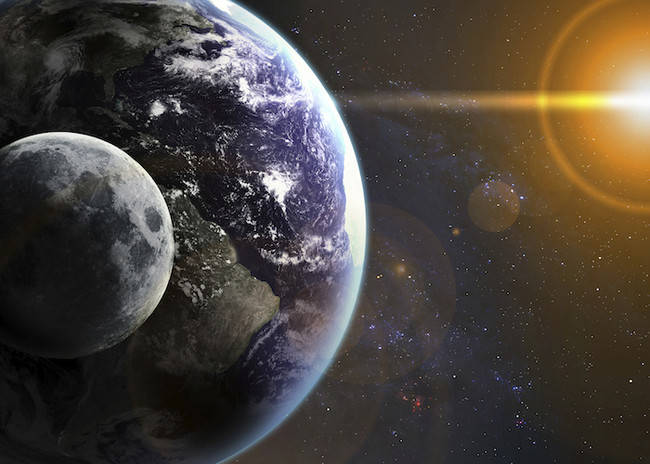 The Earth revolves around the sun at 67,000 miles. 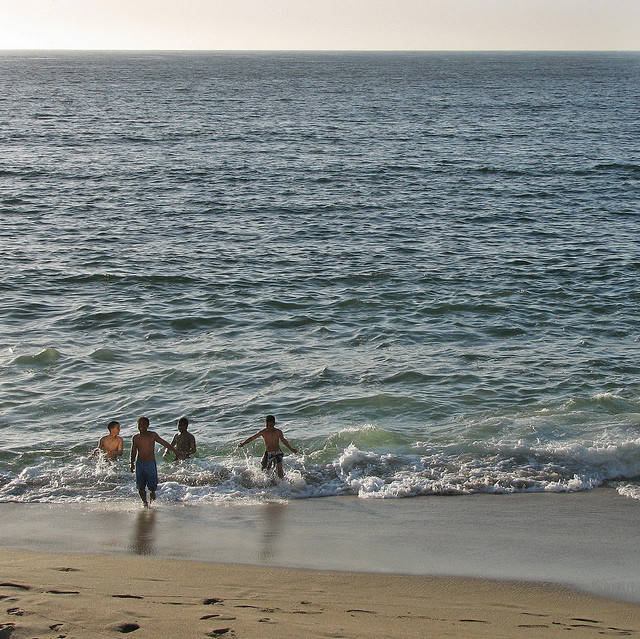 The Earth is covered in 70% water and only 3% of that is fresh water. Only about 5% of our ocean's have been explored.Â

14. The longest mountain range is submerged under water. 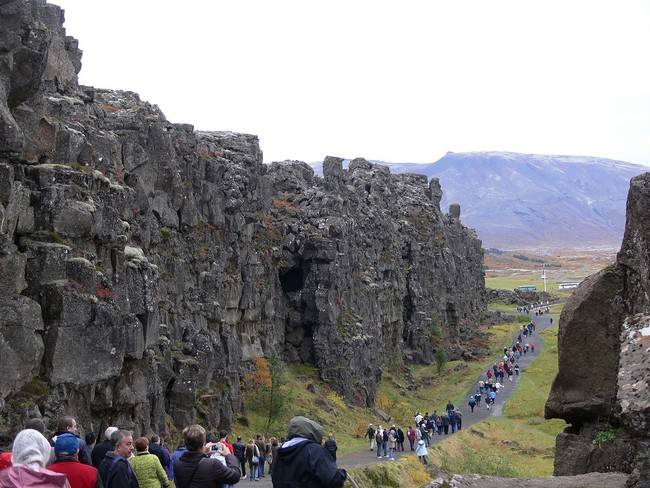 The Mid-Atlantic Ridge runs down the middle of the Atlantic Ocean, as its name suggests. It's als 20 times longer than the Andes Mountains.

15. The moon is to blame for ocean tides. 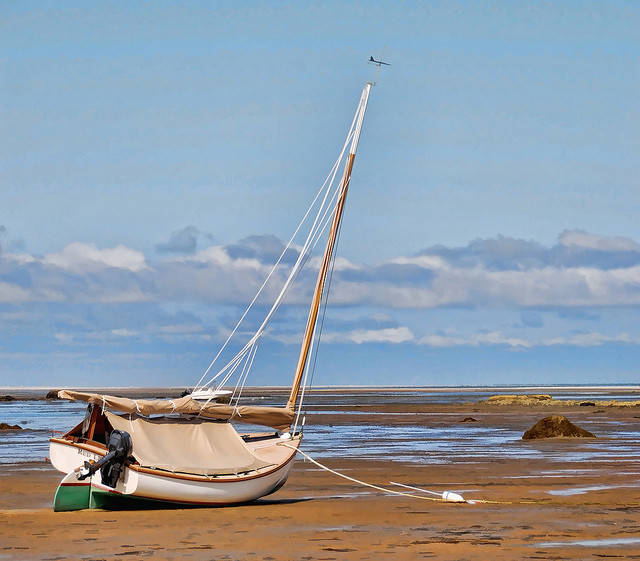 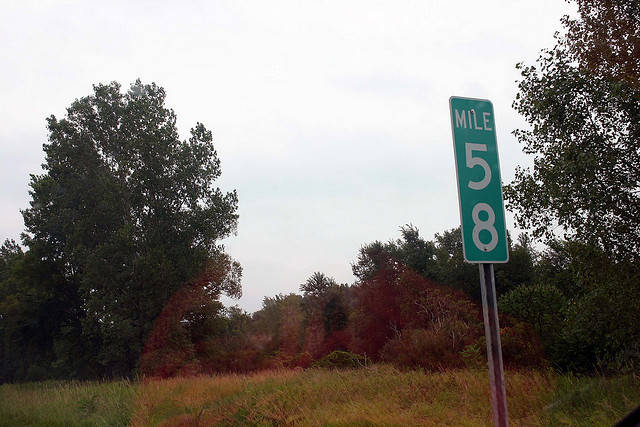 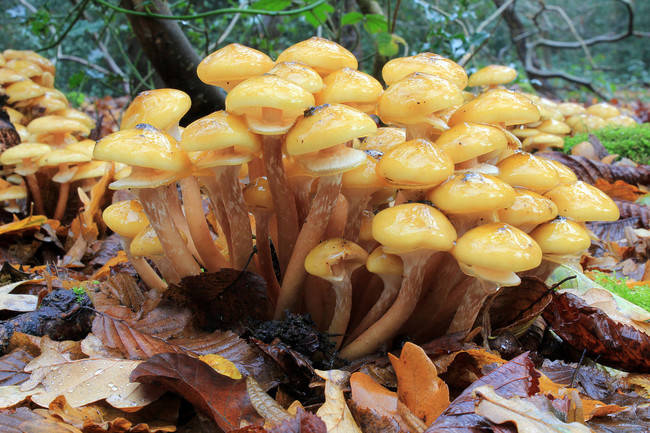 The largest single living thing is the honey fungus. It covers 2.4 square miles and has been around for thousands of years.Â 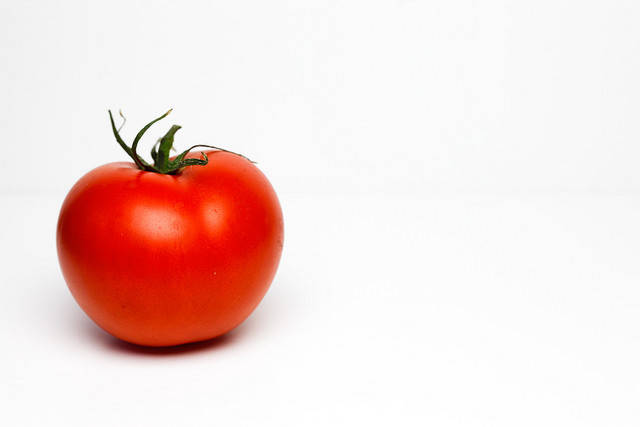 Since it rotates, there's a slight bulge in the center near the equator. Earth is 16 miles longer there.Â

19. The ocean holds a variety of living species. 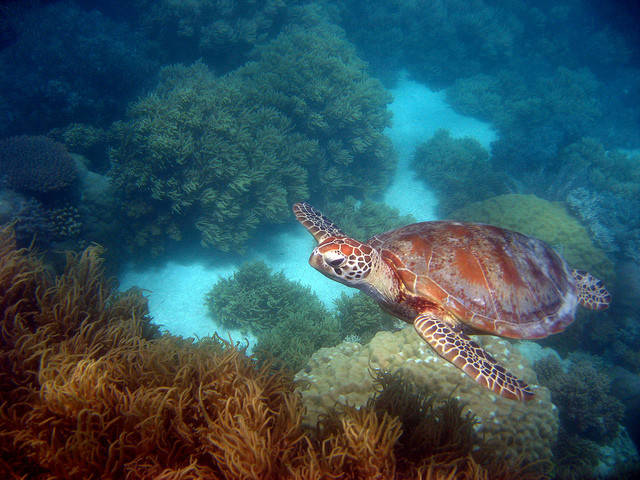 Coral reefs have a higher density of life than rainforests. Reefs are also the largest living structure and can be seen from space.Â